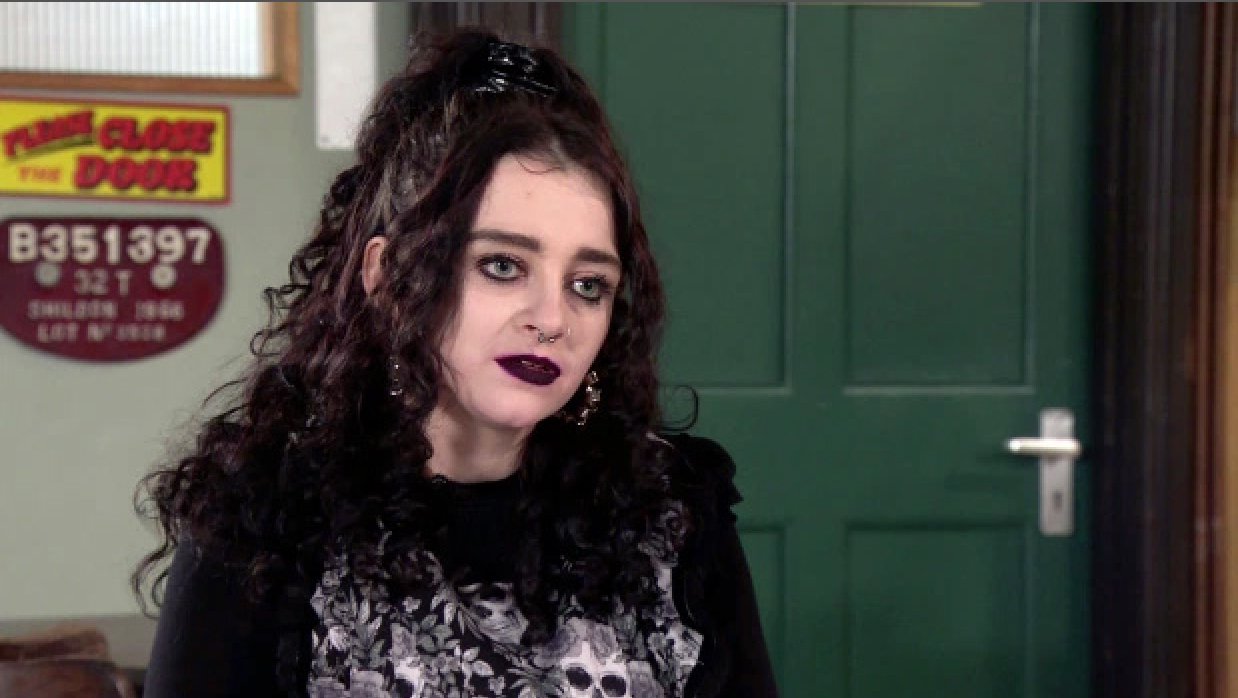 National Television Awards winner Mollie Gallagher has revealed to Metro.co.uk that there are huge scenes ahead for her character Nina Lucas – implying that she will form part of the huge stunt week planned for October.

Mollie won Best Dramatic Performance at the NTAs and after the victory she told Metro.co.uk: ‘Nina goes on an emotional rollercoaster these next few weeks which is understandable after what she’s been through, but we’re going to see some quite erratic behaviour from her.

‘The scenes we’ve been filming are amazing, so atmospheric, the set design is unreal, it’s been great to be a part of it’

Coronation Street has been filming some night shoots, with Harvey Gaskell (Will Mellor) confirming he is part of the huge week after a prison van crashes, allowing him to break free.

Metro.co.uk understands that Nina’s strand will also form part of an ‘unreal’ week.

Mollie devoted her award to those who don’t ‘fit the mould’ after the critical acclaim of the hate crime murder.

The story reflected the murder of goth Sophie Lancaster and has won huge reaction from fans and critics alike.

ITV are planning and filming a Super Soap Week, which is when it is believed Nina’s story will reach another peak.

But what comes to pass is a closely guarded secret – we aren’t prepared to ruin it for you.

Needless to say, it will be unmissable.