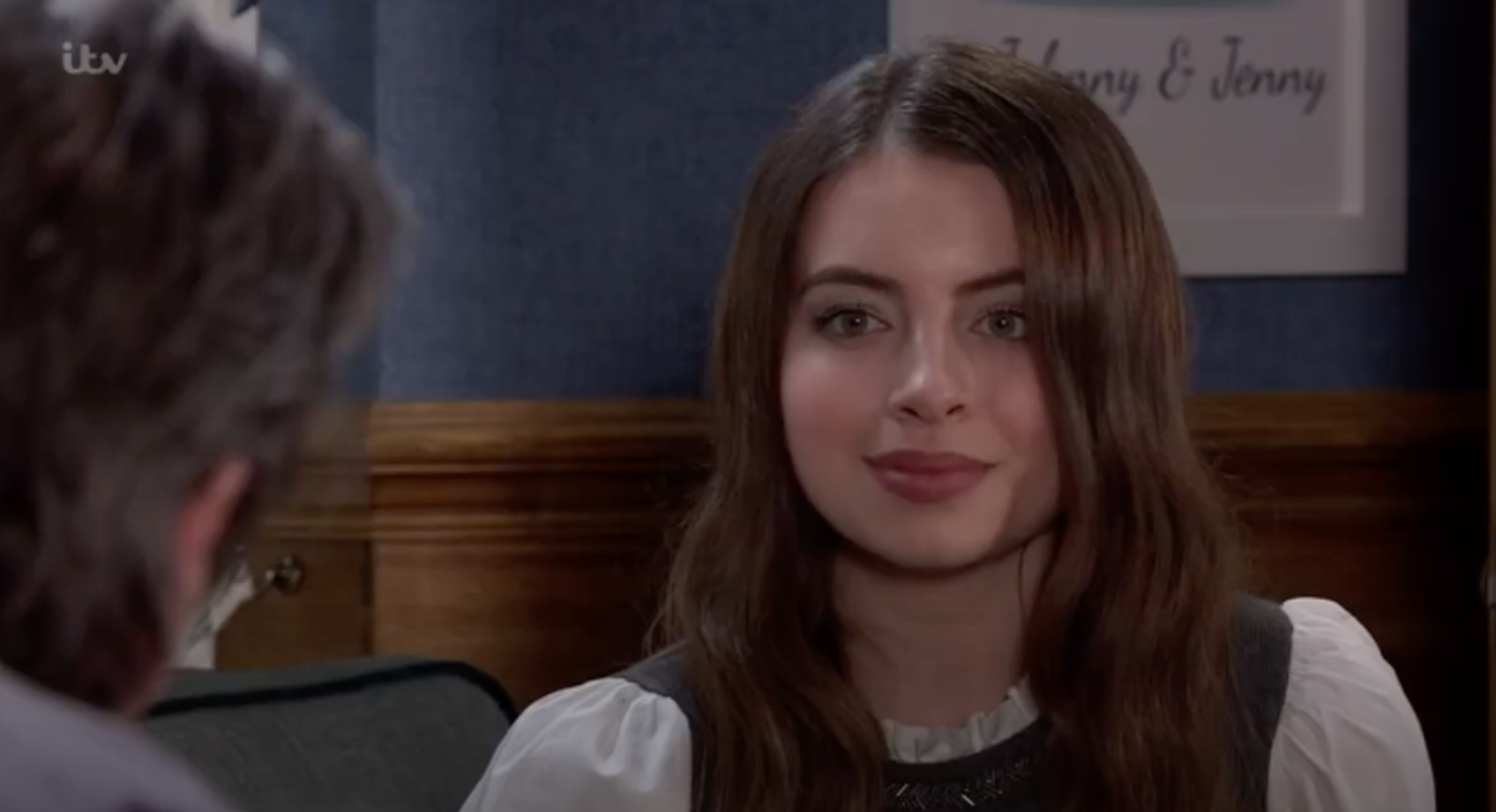 Coronation Street’s Daisy Midgeley (Charlotte Jordan) has caused nothing but trouble since arriving on the cobbles.

All in a day’s work for Daisy!

Yes, Weatherfield’s resident schemer has proven that she’s capable of just about anything, and yet at the same time, the character’s real motivations and true intentions have remained shrouded in mystery.

Is Daisy simply manipulative and out for herself? Or is there a darker – more is sinister – side to her lurking beneath the surface?

‘Well this is the thing,’ said Charlotte, when she spoke to Metro.co.uk,’I’ve had discussions with the script editors, storyliners and producers because I think that’s still quite up in the air.

‘I think they’re still deciding just how dark can we make her. So the honest answer is I don’t really know.

While we’ve yet to see all of what Daisy has to offer, Charlotte was adamant that the character is ‘great fun to play.’

‘She’s a bit of a troublemaker, she’s a bit minxy and she’s got a bit of a backstory behind it. I’m getting to play all sides of the spectrum, which is lovely.’