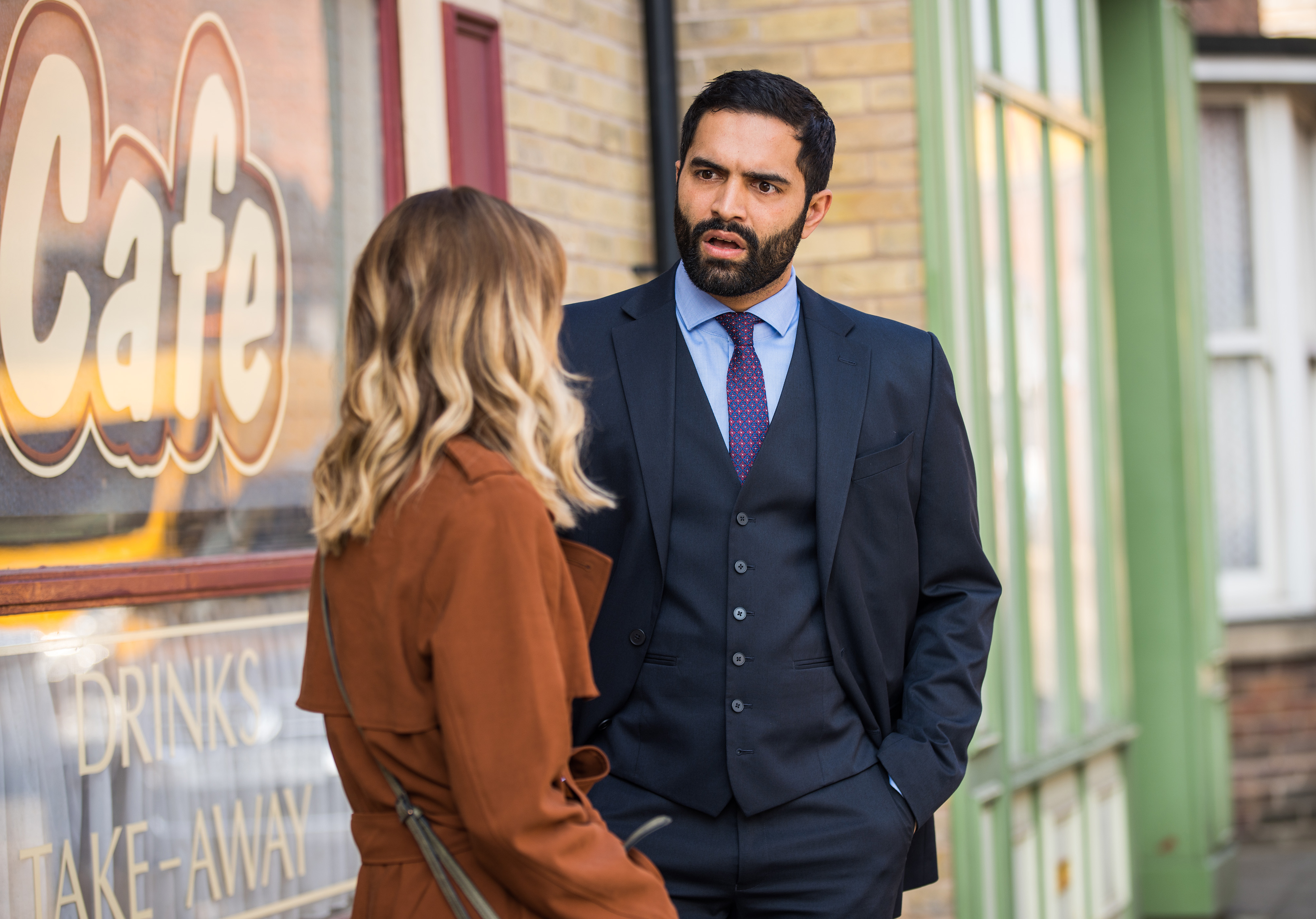 The actor, who played Imran Habeeb, will join the cast of The Clothes They Stood Up In, Adrian Scarborough’s adaptation of Alan Bennett’s book.

Charlie will star alongside Adrian, Sophie Thompson, Ned Costello and Natasha Magigi for the production at Nottingham Playhouse.

Charlie played the role of Imran Habeeb from 2017, with his final scenes airing just a few weeks ago.

Imran died after being involved in a car crash with Toyah (Georgia Taylor).

Now, Toyah has been arrested for murder after DS Swain gathered enough evidence to argue she intended to kill Imran, after learning of his betrayal and that he paid Ben to lie in court about Abi (Sally Carman).

Charlie recently told us that he ended up ‘enjoying’ himself so much working at Corrie, as he was ‘constantly challenged’. That, however, led him to think that he would never leave.

‘I came to the realisation that I have no spouse; I have no car or mortgage or kids or any of these kinds of things that would otherwise necessitate consistency,’ he added.

‘I thought if I don’t close my eyes and step off into the void now, then I never will.

‘So, it was a sense of nothing to do with the job – if anything the job was really keeping me rooted and I had such a wonderful time there. It was just if not, now, when? And if not now, possibly never.’