Florence left Death in Paradise after the brutal murder of her fiance when looking into a crime that had happened on the island of Saint Marie. Now she is back to meet DI Neville (played by Ralf Little) and return to work. As filming has resumed, the cast and crew have shared glimpses from behind-the-scenes, and Florence star Josephine has detailed some of the difficulties the cast are facing.

It may seem like the island of Saint Marie is always sunny on the BBC drama but torrential rains in Guadeloupe threatened filming recently.

Josephine posted a video of the downpours on her official Instagram account after filming had to be put on pause.

“We were doing pretty well then it started to rain… so now we have to wait,” Josephine explained.

“And it keeps on raining, but I’m safe.” 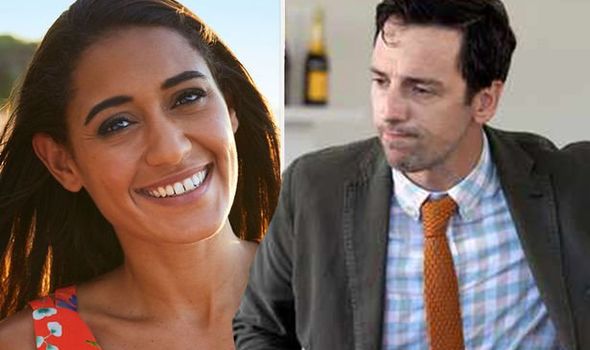 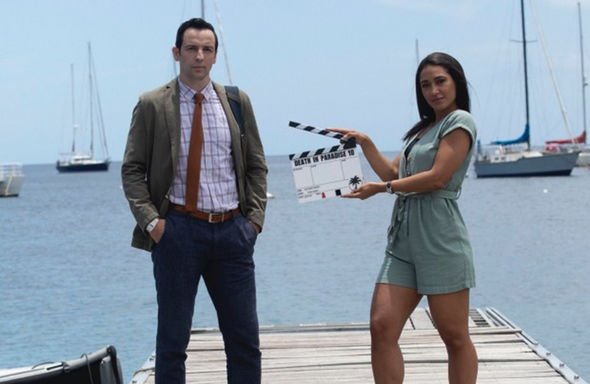 “I’ve got my girls looking after me. Save the hair!” she explained to her Instagram followers.

Fans were thrilled when they heard Florence was back in Saint Marie but were intrigued when it was hinted she’d clash with DI Neville.

“Florence thinks she’s ready to get back to work after her fiancé’s death two years ago – but she hasn’t banked on her new boss, Neville,” a BBC spoiler read.

“As she tries to understand his peculiarities, sparks are bound to fly. 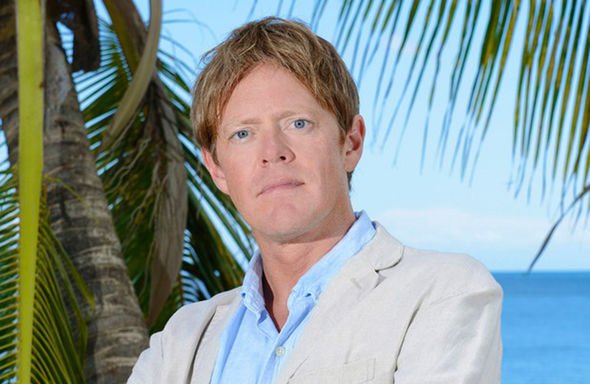 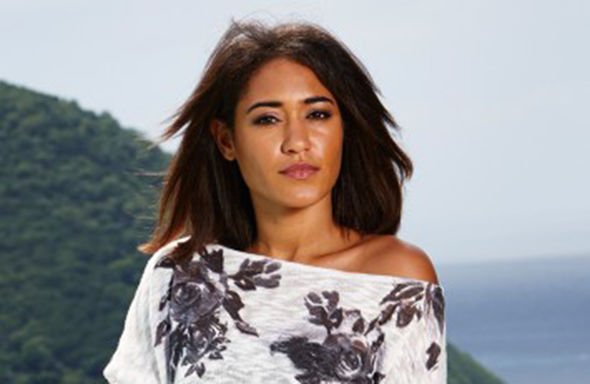 “Neville soon realises he is existing in the Caribbean, rather than embracing life there.

“With Florence’s help, he determines to seize the day and finds himself starting to reveal some of his secrets – including of a romantic nature.”

DI Neville is only just starting to adapt to life on Saint Marie but could Florence’s arrival cause trouble?

There have been rumours Humphrey might be dropping back onto the island after leaving for love back in 2017.

Florence and Humphrey have always shared something special so they could hook up if they were to reunite.

Could Humphrey and Neville be about to go head-to-head in the hopes of finding love again?

When asked about reprising the role last year, Kris exclaimed: “Would I do a cameo?

“Would I go back, and do a cameo in Death in Paradise? Unequivocally yes.”

If Neville decides island life just isn’t for him, this would be the perfect time for Humphrey to step back in.

Maybe an island wedding could be on the cards if Humphrey and Florence get back to working together.

Death in Paradise can be streamed on BBC iPlayer.