The ninth series of the BBC detective show ended with DI Neville Parker (played by Ralf Little) confirming he would be staying on the island to carry on helping it’s residents. However, it seems one of the Death in Paradise stars is making a huge career move away from the show, but what does this mean for the residents of Saint Marie?

Death in Paradise fans were devastated when DI Poole was killed off at the beginning of series three at a University reunion.

He appeared in the first two seasons of the show where viewers saw him frequently complaining about the island’s heat and tropical storms.

But over his time on the show, the character gradually learned to love the island.

However, he was stabbed in the heart with an ice pick by a fellow student after he threatened to expose her identity fraud. 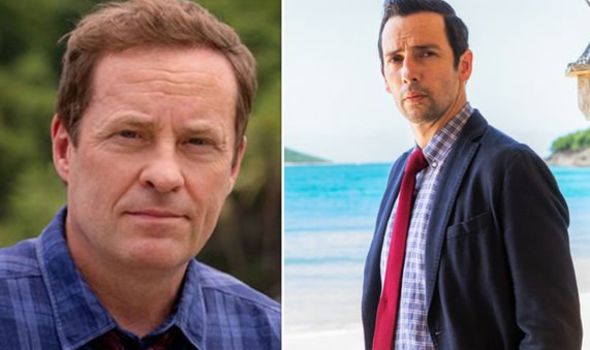 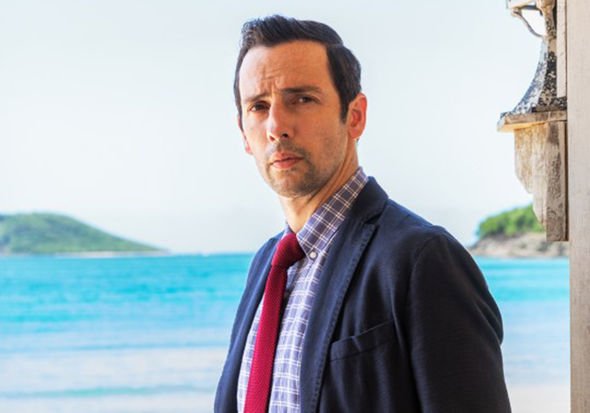 The show began with DI Richard Poole at the heart of the show but he was later replaced by DI Humphrey Goodman (Kris Marshall).

But Ben has announced that he is taking on a brand new role in a six-part drama called Professor T.

The show is based on a Belgian series with the same name and Ben will play an OCD criminologist genius.

Ben will play the great Professor Jasper Tempest alongside Frances de la Tour who will play his overbearing mother, Adelaide. 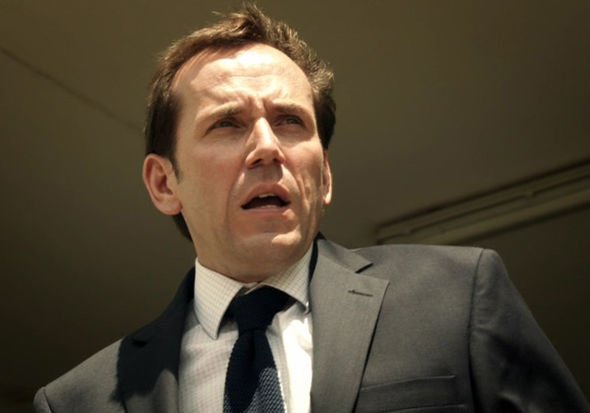 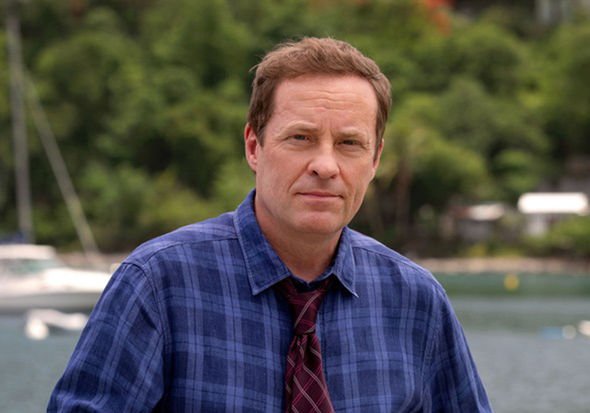 The cast also includes the likes of Emma Naomi who will play Detective Inspector Lisa Donckers and Barney White has been cast as her police sidekick Dan Winters.

Speaking about the series, Walter Iuzzolino said: “Professor T is my all-time favourite detective – a tortured genius wrestling with a mystery childhood trauma.

“It’s a unique crime series with a core of wonderful warm characters at its heart.

“I am delighted to be working with our hand-picked European production team to make this for ITV and international audiences.”

Fans who are already missing Death in Paradise after it’s series’ finale don’t need to worry though as series 10 has been commissioned.

Ralf Little who plays DI Neville Parker joined the cast of Death in Paradise just a few weeks ago when he was called in to replace DI Jack Mooney (Ardal O’Hanlon).

DI Parker didn’t take to the island quickly and was told he wasn’t allowed to leave Saint Marie.

But, in the finale he was given the all clear to leave the island and chose to stay instead. Joining his team at a party to celebrate Officer JP Hooper’s (Tobi Bakare) achievement in becoming a Sergeant, Neville asked if he could stay.

Viewers saw Neville explain to the team: “I’m fed up of living life the way I have to, instead of the way I want to.

“What I’m saying is I’d love to be your DI permanently if you’ll have me.”

Ralf has now revealed what he has been doing to prepare for future series as DI Neville.

Ralf told Digital Spy: “I want to get my French in order, obviously [Neville] speaks English but it would be nice to speak French on the island.

“Also, Neville is not meant to be ripped but I’m going to give them no choice.

“I’ve never bothered to be motivated before so I’m going to be like, ‘Right, just in case’.”

Death in Paradise can be streamed on BBC iPlayer.