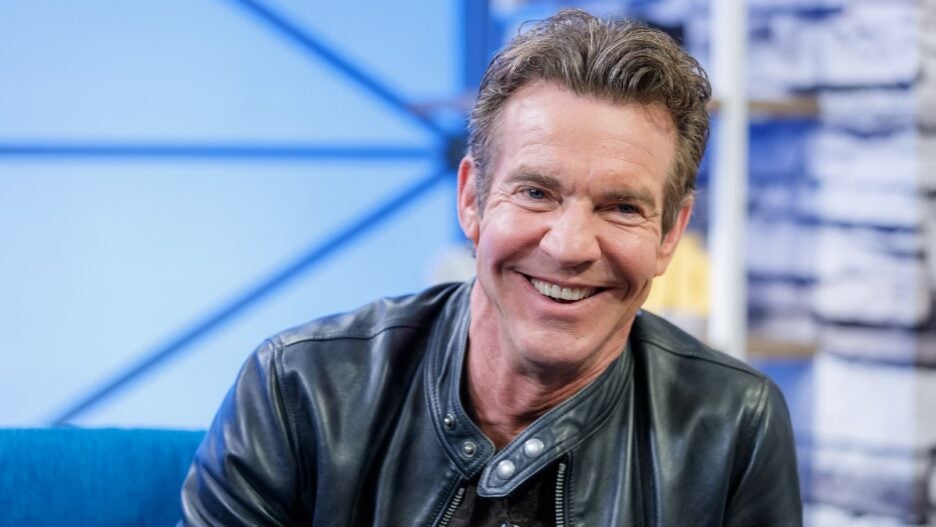 Based on the Wondery podcast “Joe Exotic,” hosted and reported by Robert Moor, the limited series will center on Carole Baskin, a big cat enthusiast, who learns that fellow exotic animal lover Joe “Exotic” Schreibvogel is breeding and using his big cats for profit. She sets out to shut down his venture, inciting a quickly escalating rivalry. But Carole has a checkered past of her own and when the claws come out, Joe will stop at nothing to expose what he sees as her hypocrisy. The results prove dangerous.

Etan Frankel is writer and executive producer on the series under his overall deal with UCP. McKinnon serves as executive producer along with Wondery’s Hernan Lopez, Marshall Lewy, and Aaron Hart. Justin Tipping will direct the first four episodes.