DISNEY+ has announced a HUGE string of new shows complete with A-list stars.

The streaming service confirmed today that over 20 titles will premiere exclusively as Star Originals in the UK & Ireland. 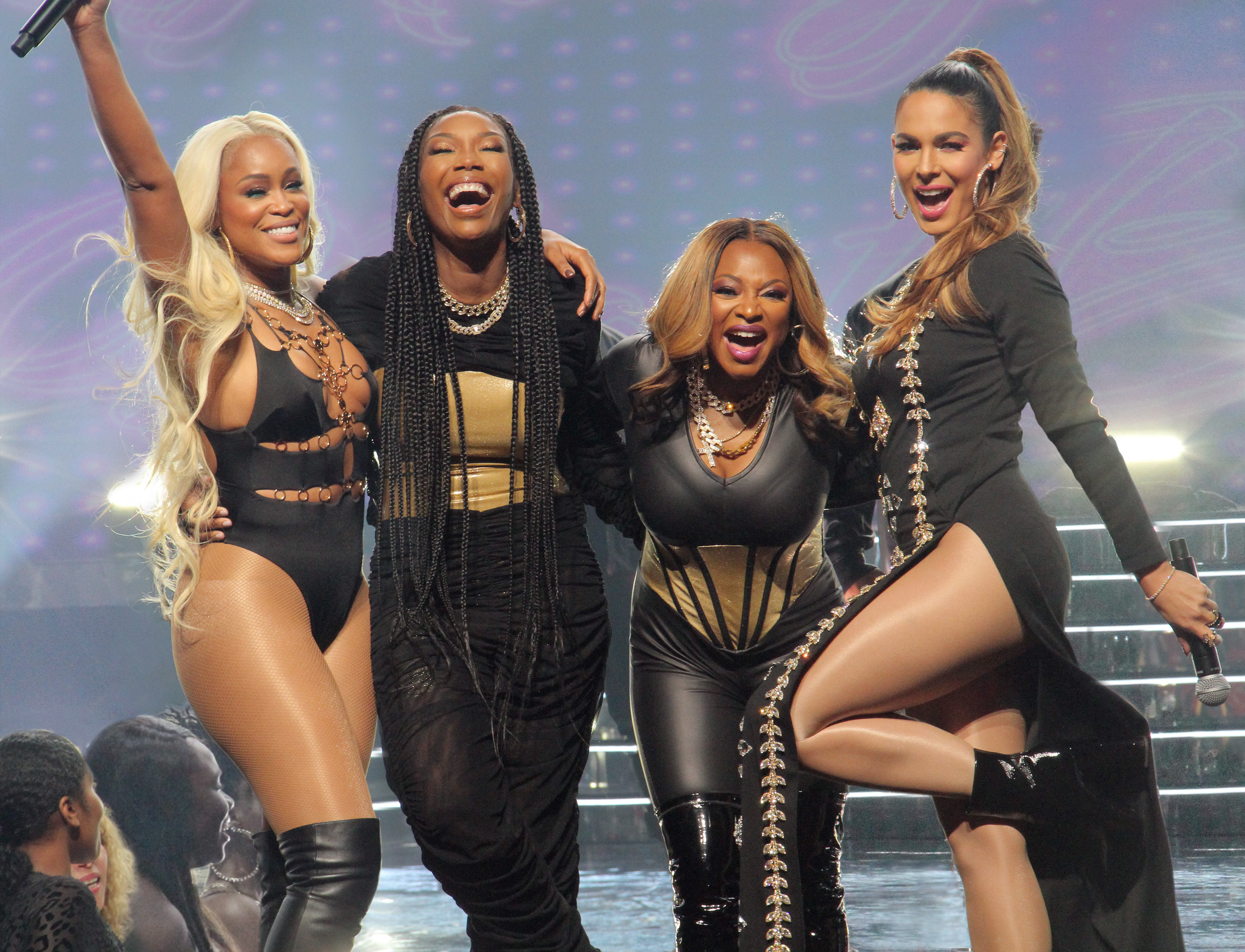 These include the Pamela Anderson biopic starring Lily James, Pam & Tommy, as well as Welcome to Wrexham and Fleishman is in Trouble.

The Kardashian Jenner upcoming series will also stream exclusively on Star on Disney+ with an expected debut later this year.

This will delight fans of Kim and Co, who were left bereft after the family announced Keeping Up with the Kardashians would be coming to an end after 20 seasons this year.

One of the most anticipated original series coming to Star on Disney+ is Only Murders in the Building, starring Steve Martin, Martin Short and Selena Gomez. 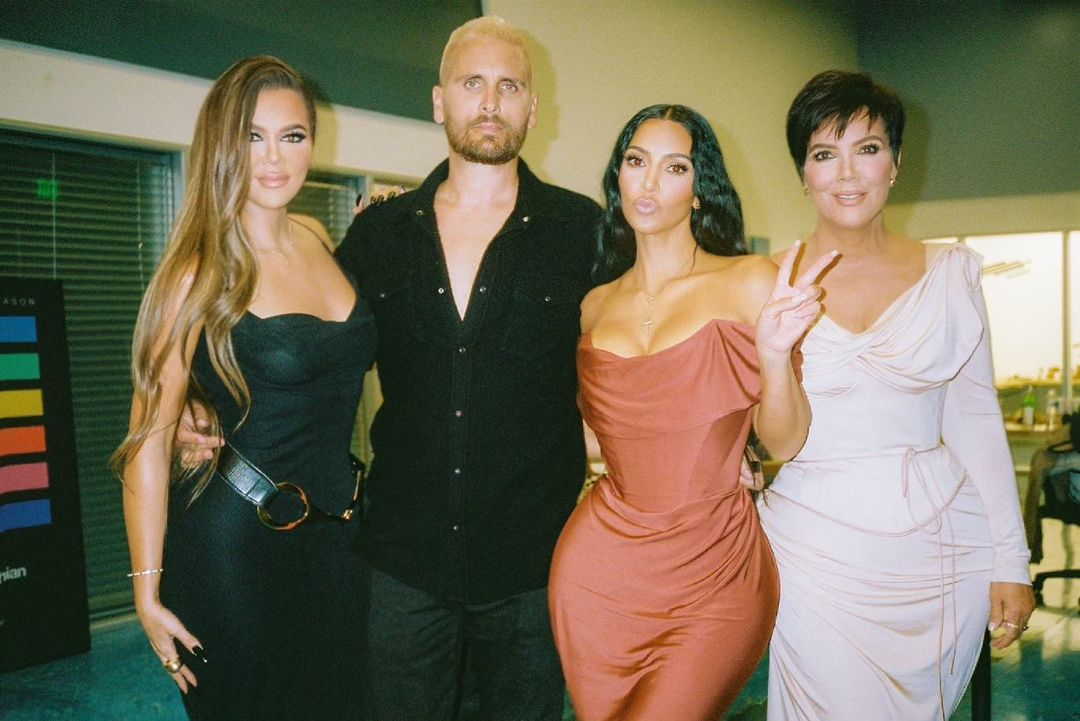 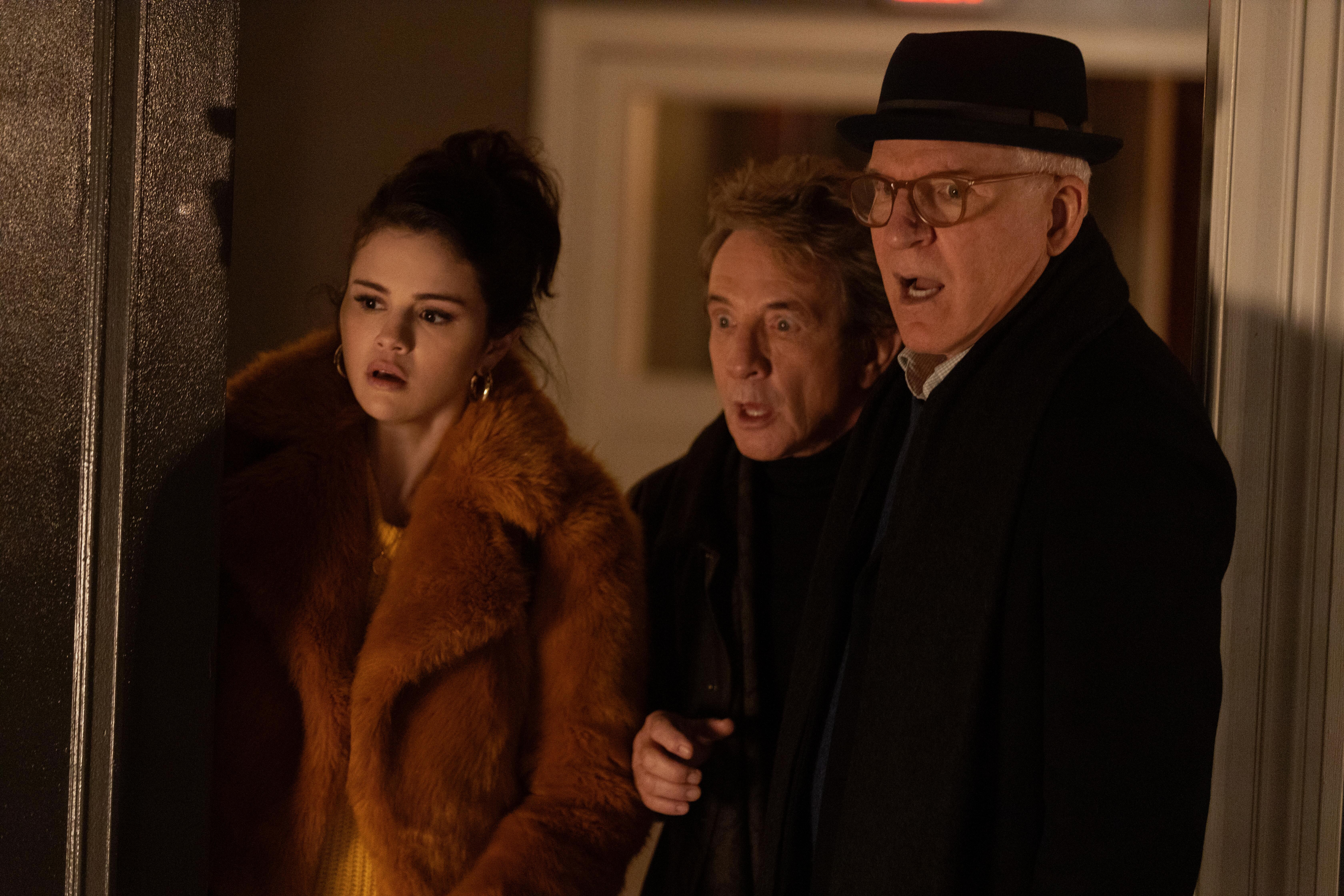 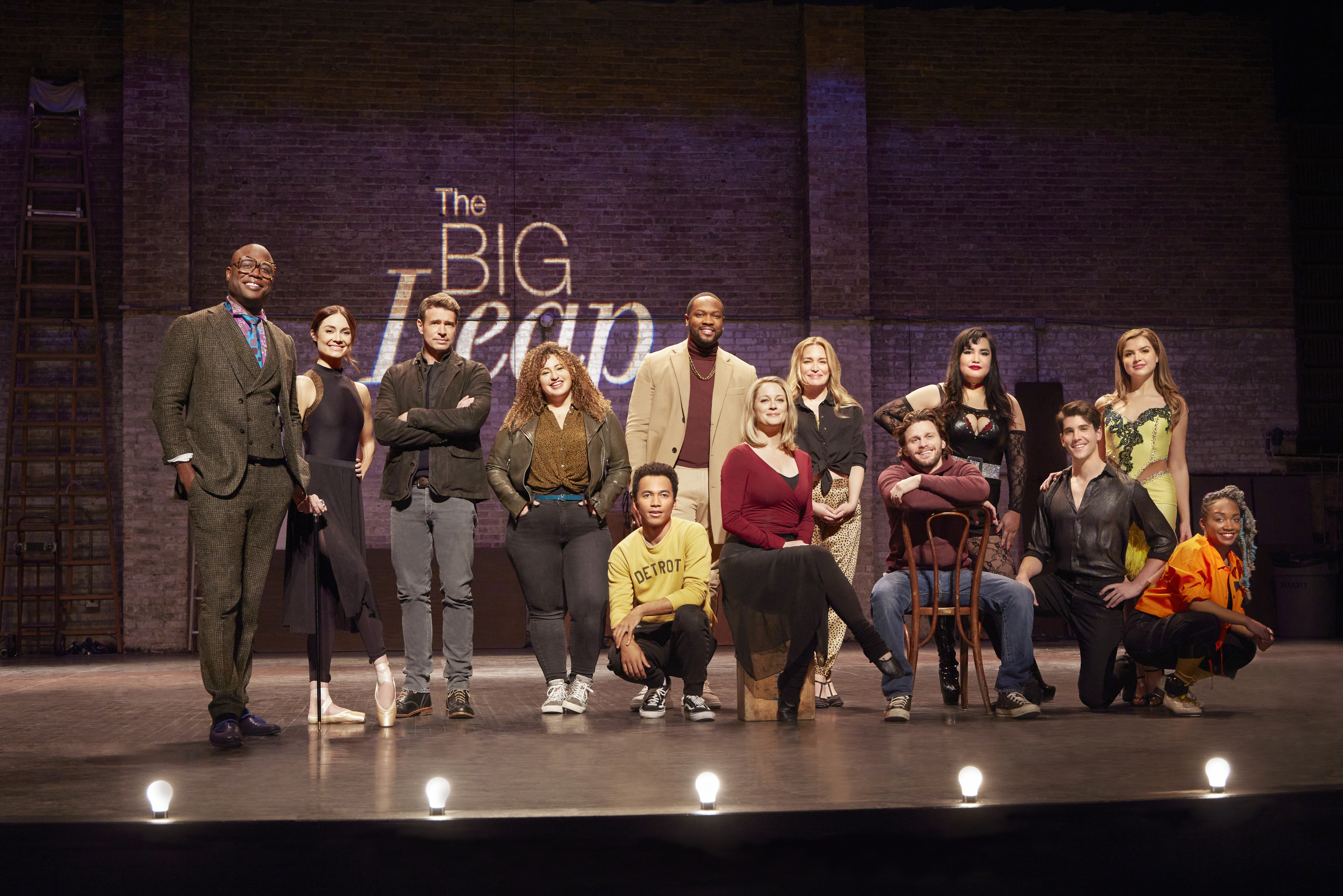 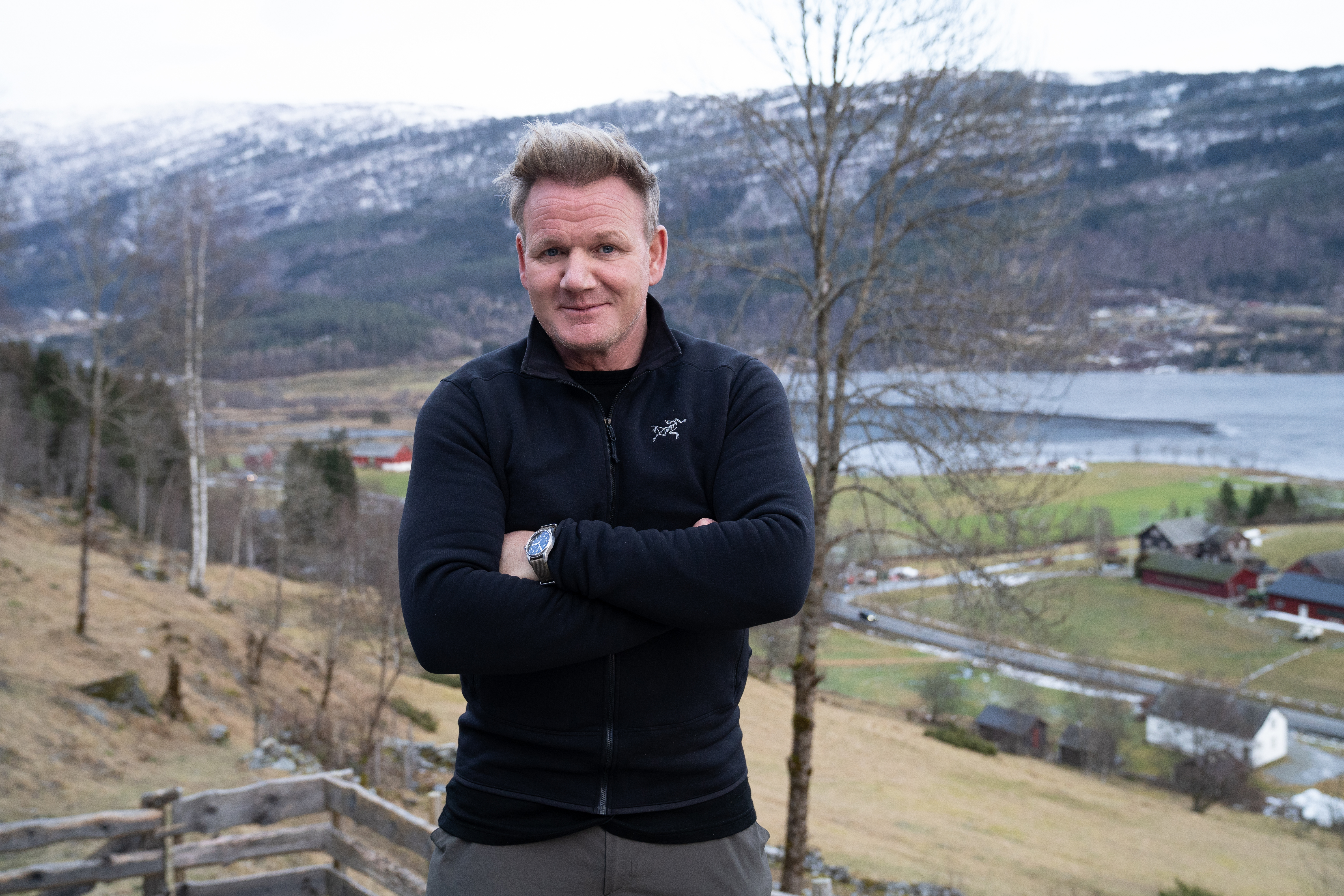 The comedy centers on three strangers who share an obsession with true crime and who suddenly find themselves wrapped up in one.

When a murder occurs in their NYC apartment building, the trio is forced to work together to investigate the truth, and the show is set to launch in the autumn.

Meanwhile, limited series Dopesick takes viewers to the epicenter of America’s struggle with opioid addiction, from the boardrooms of Purdue Pharma, to a distressed Virginia mining community, to the hallways of the DEA.

Coming to Star on Disney+ in 2022 from FX are two docuseries: Dear Mama, a five-part cinematic event exploring two voices, activist Afeni Shakur and hip hop icon Tupac Shakur, that could not be silenced. 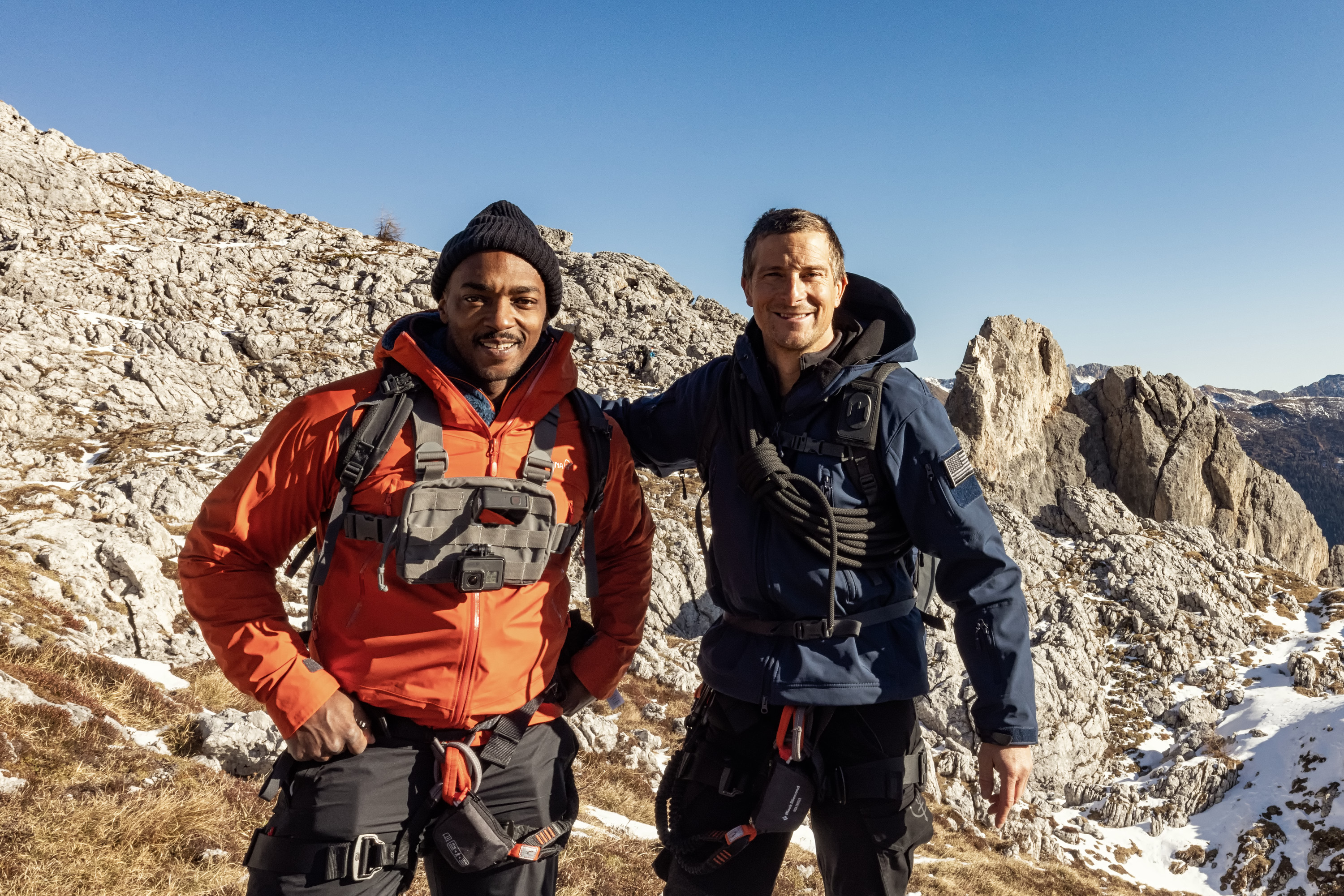 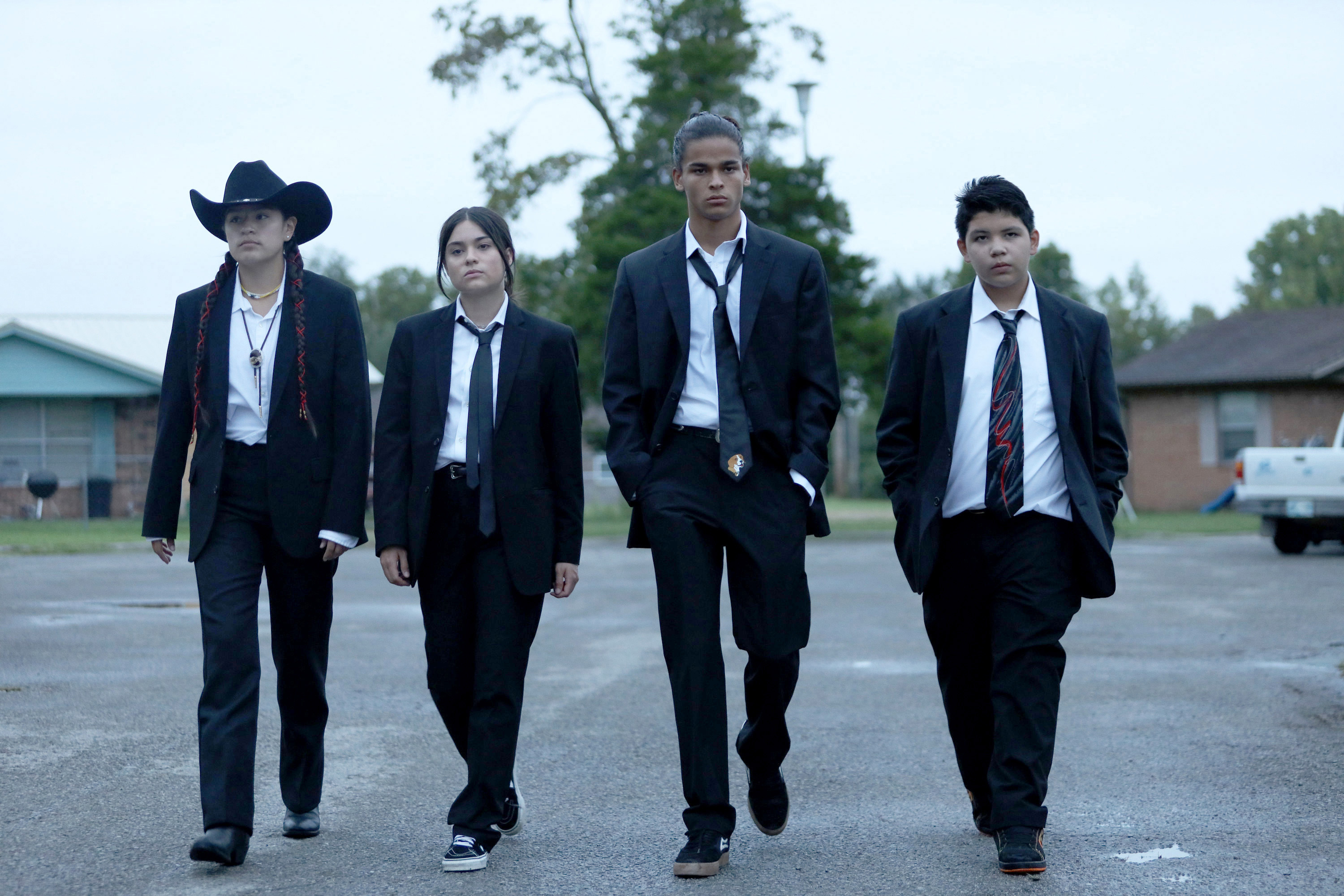 The other is Pistol, based on legendary Sex Pistols guitarist Steve Jones’ 2018 memoir, Lonely Boy: Tales from a Sex Pistol, which presents a fascinating new perspective on one of rock’s greatest ever stories.

Then from National Geographic there are new shows from Gordon Ramsay and Bear Grylls.

Fleishman is in Trouble

Only Murders in The Building

Our Kind of People