DRAGONS' Den star Deborah Meaden turned the air blue on This Morning when she swore not once, but twice.

Hosts Dermot O'Leary and Alison Hammond were forced to apologise for the bad language on the daytime show. 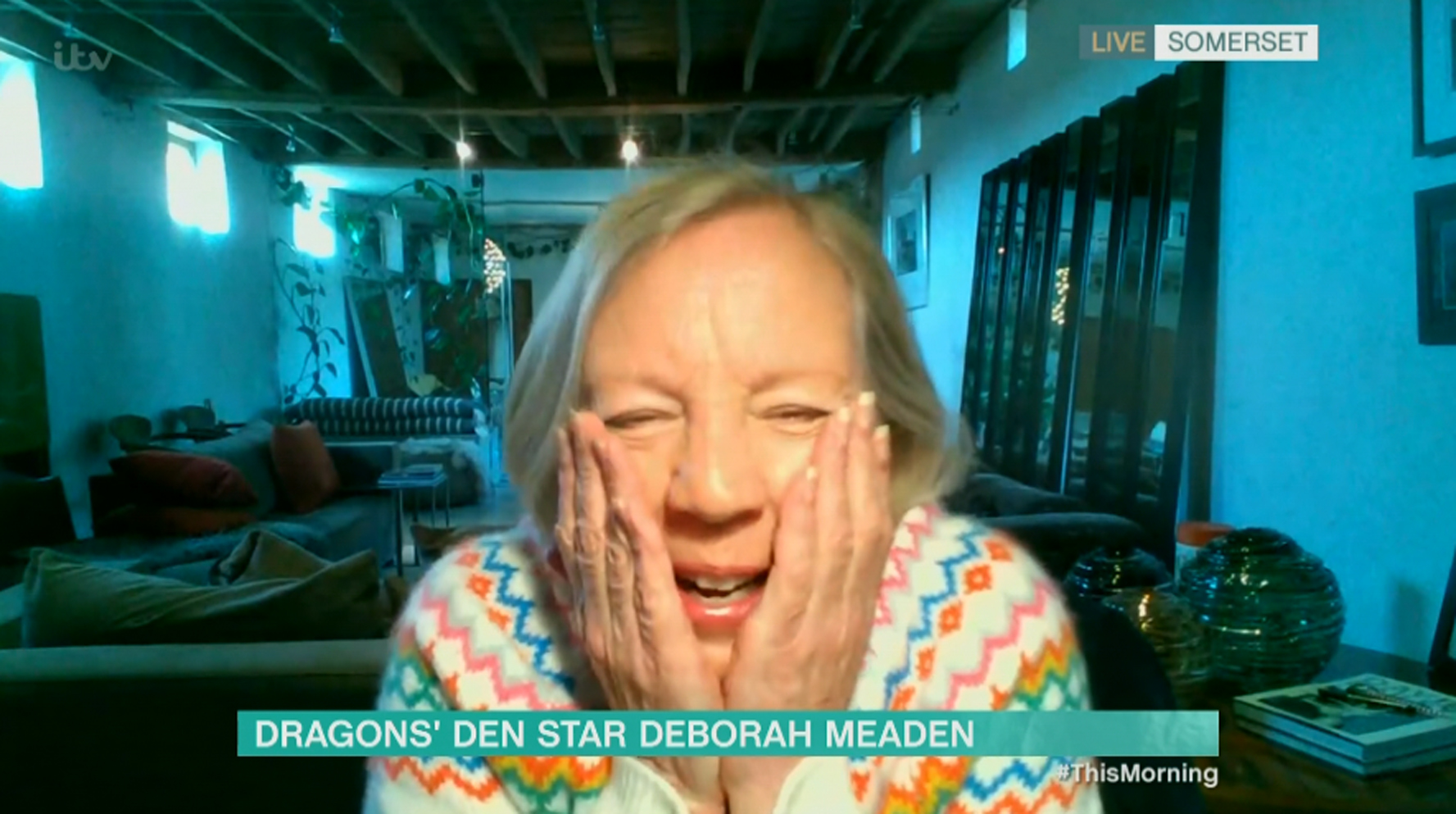 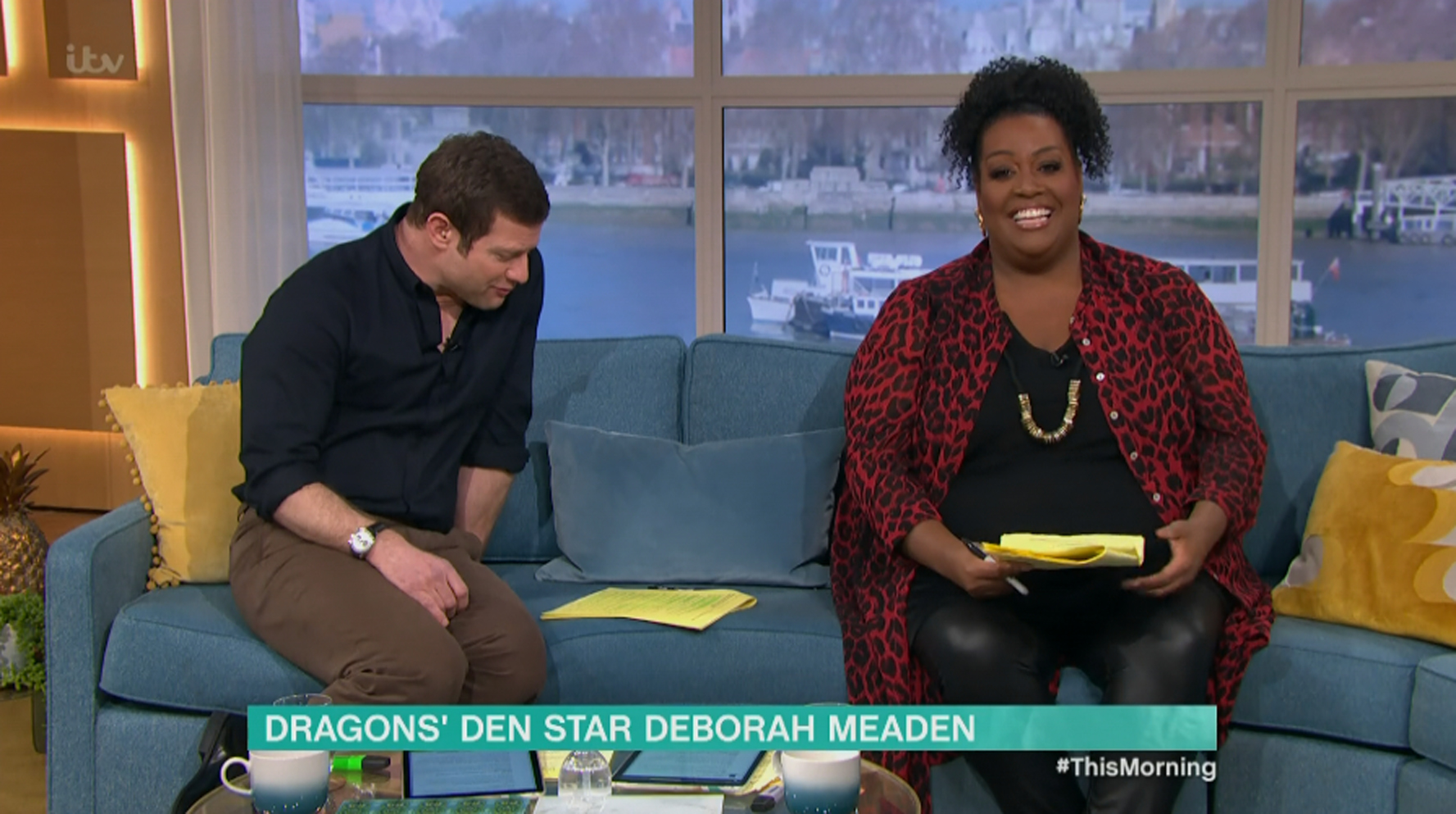 The 62-year-old businesswomen was on to talk about the return of the BBC series for its 19th series.

Explaining what her dealbreaker is when deciding whether to invest, Deborah told the programme: "It's not about a question of liking someone. I have to trust people.

"I don't want to work in a business where I'm looking over my shoulder and thinking 'do i know truth'?

Jumping in, Alison said: "Apologies for that word."

Dermot laughed: "Thanks for saying it twice."

"I shouldn't have said it twice, sorry." added Deborah.

At the end of the interview the presenter joked: "You can go and wash your mouth out now."

Deborah is making a comeback on Dragons' Den this Thursday alongside Peter Jones, Touker Suleyman and Sara Davies.

They will be joined by 29-year-old entrepreneur, podcast host and Sunday Times best-selling author, Steven Bartlett.

read more on the sun 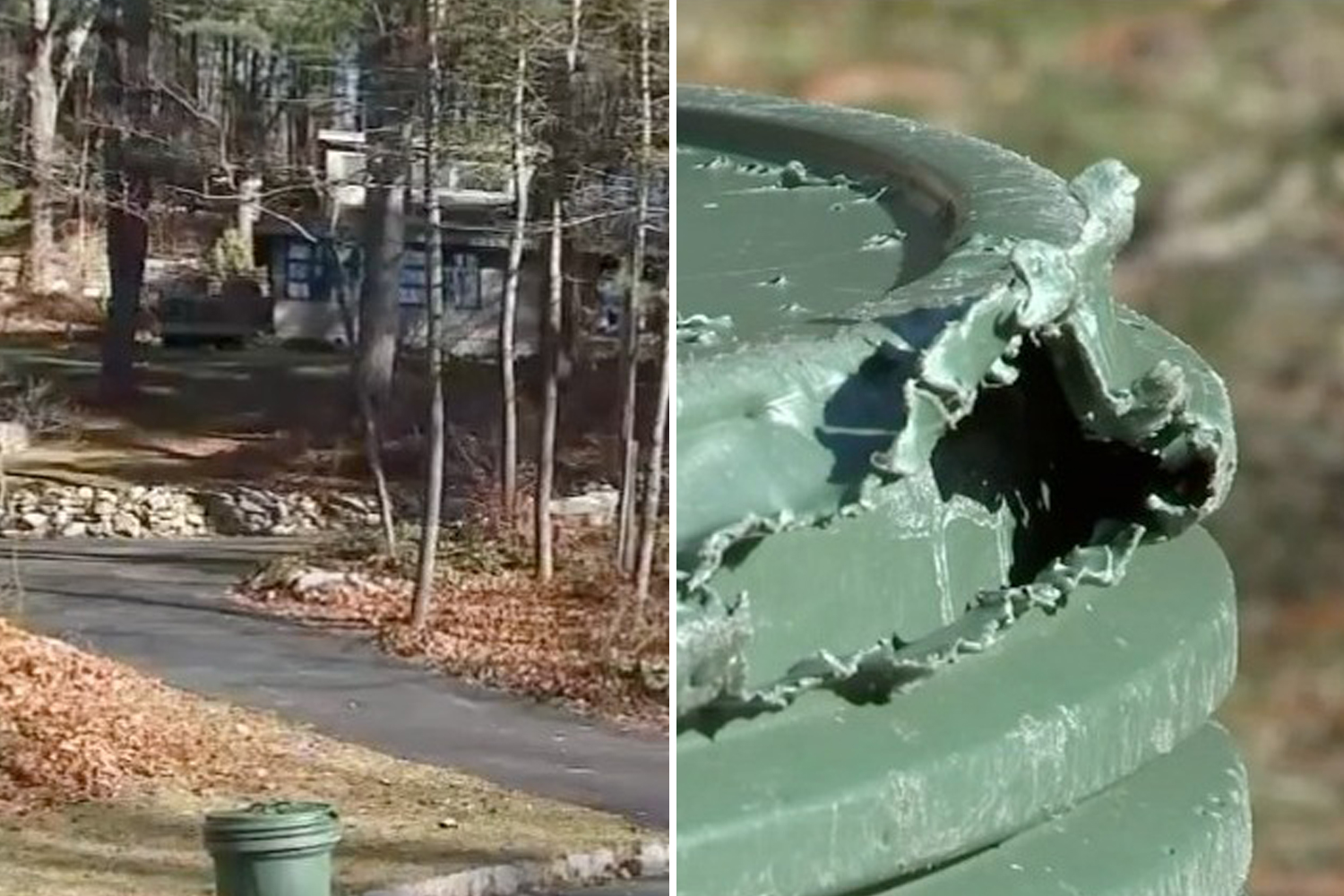 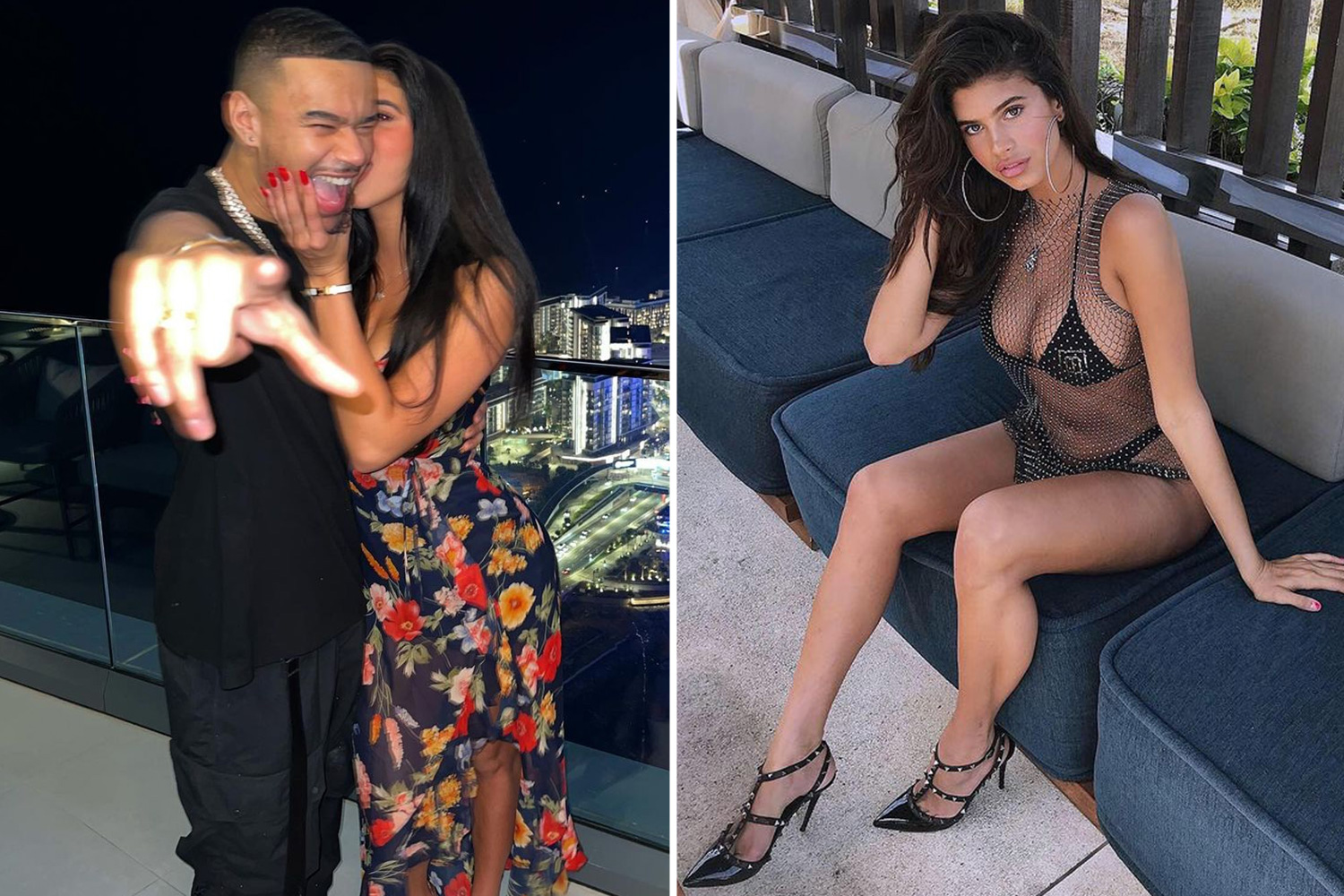 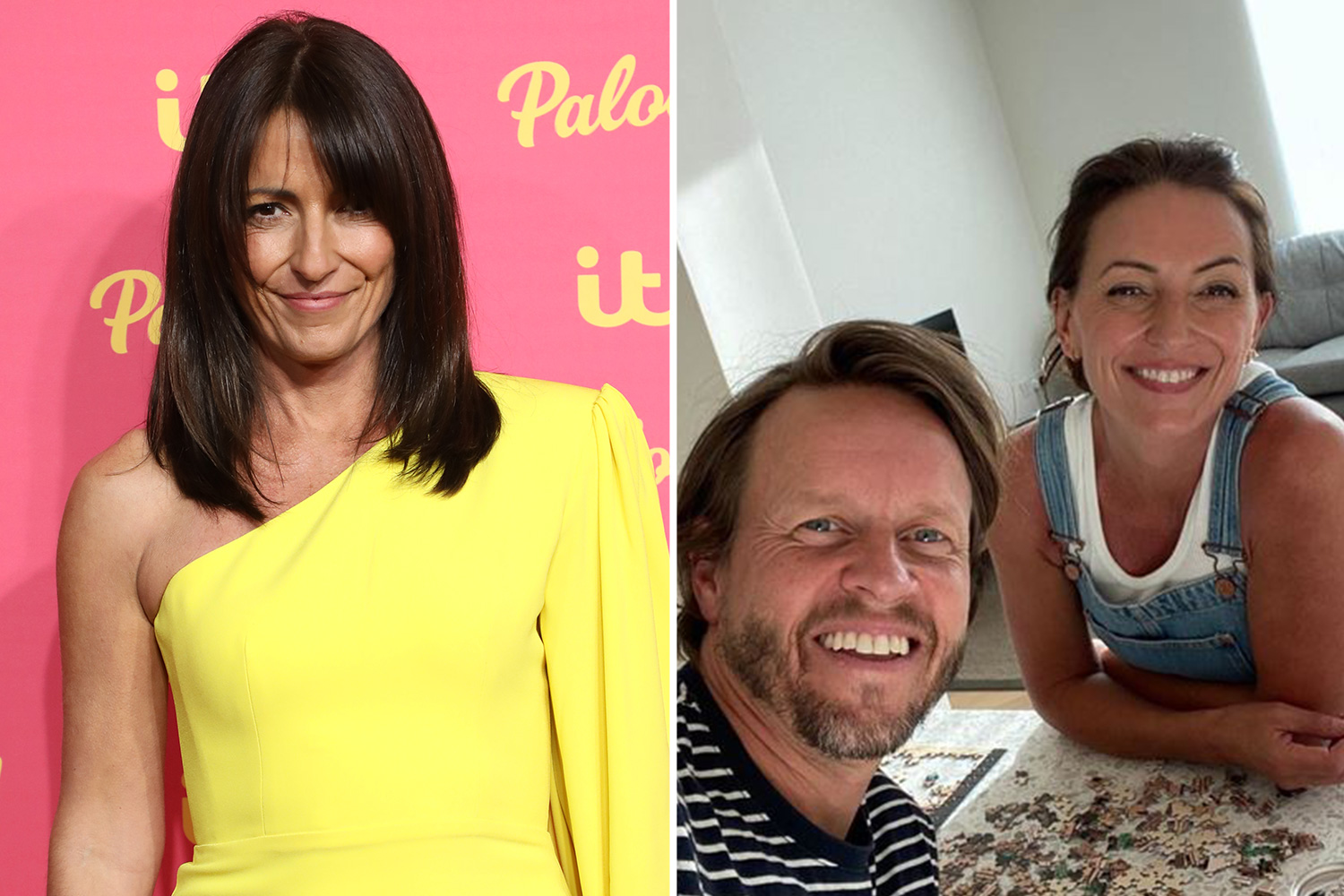 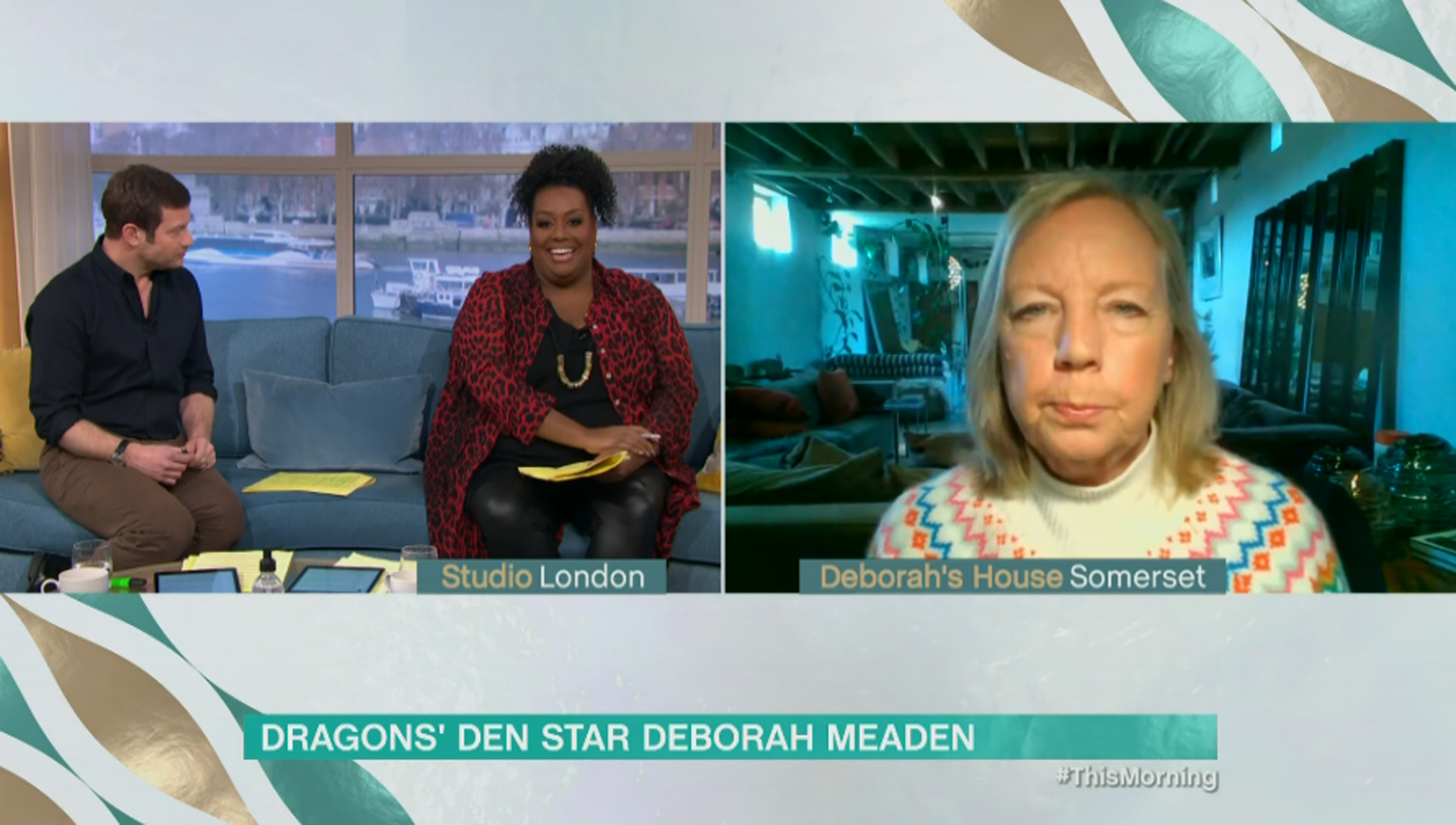