The soap star quit the programme three years ago – but is now back on our screens this weekend as part of Celebrity Antiques Road Trip on Sunday night. 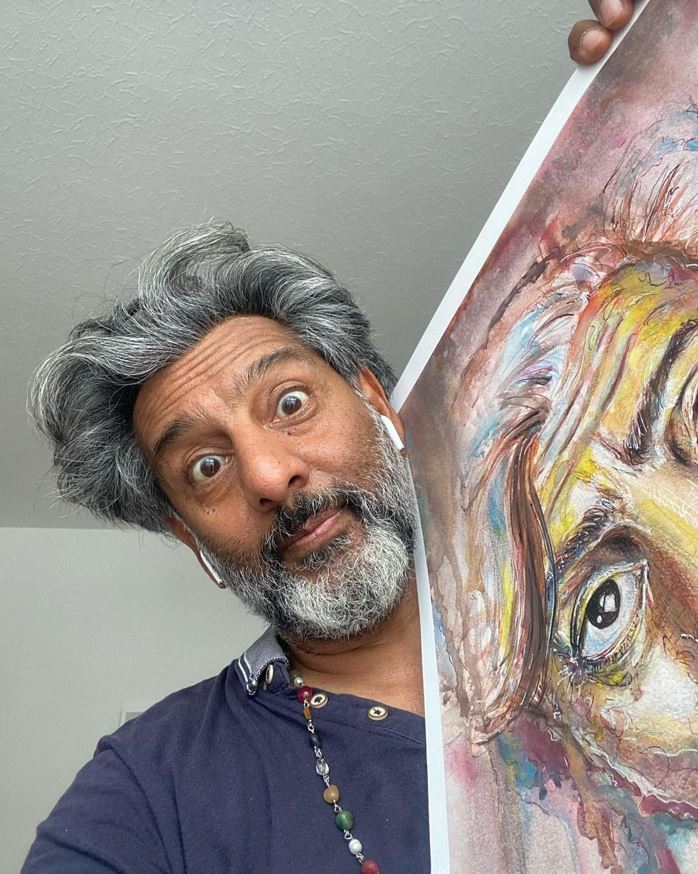 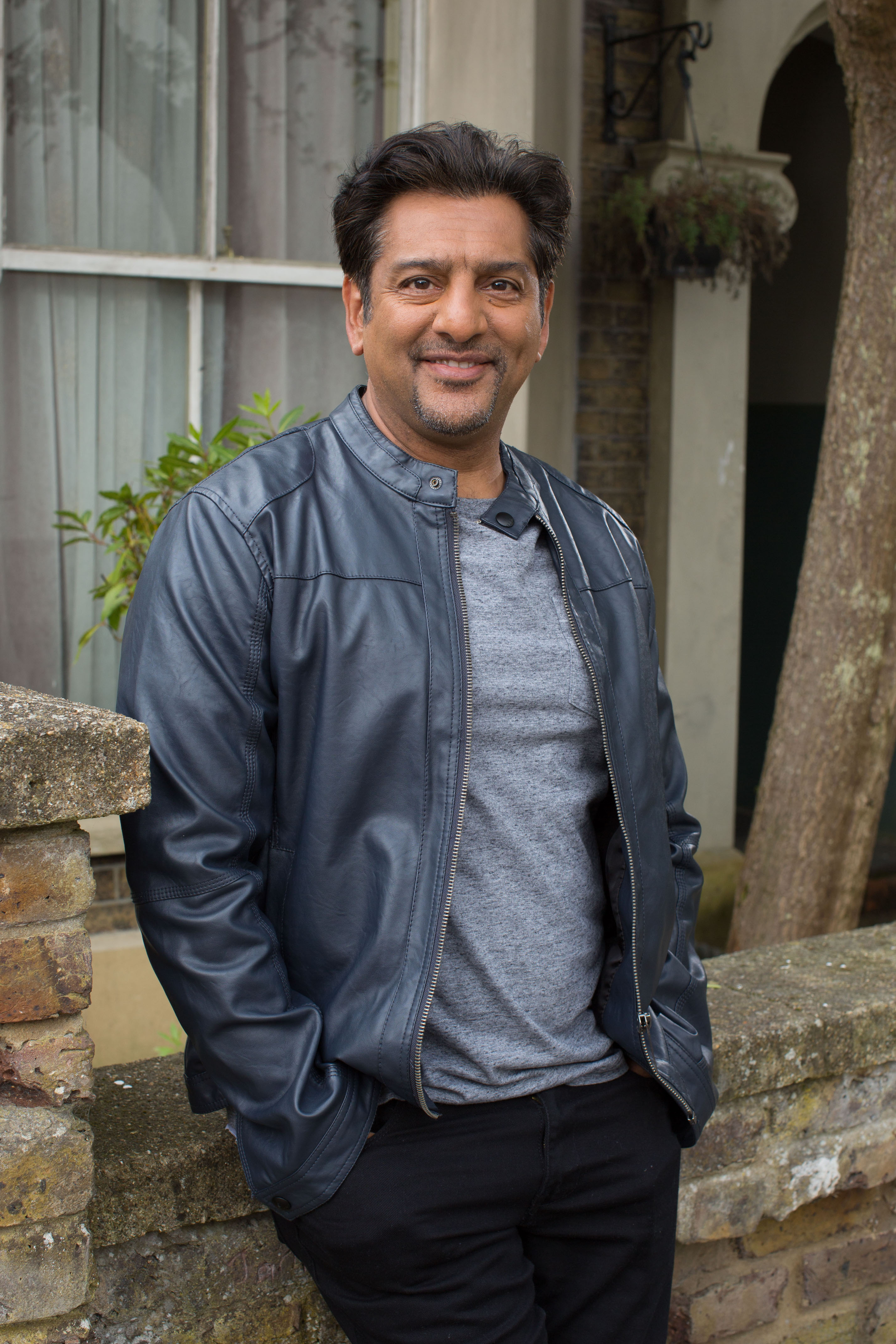 The soap star's alter-ego went through some very memorable storylines, including struggling to accept his son's sexuality and his affair with Jane Beale.

His cheating ways meant that he split from his wife Zainab, and later went on to have flings with Carol Jackson, Cathy Beale and Carmel Kazemi.

Masood left the Square in 2016, but EastEnders fans were over the moon when he returned a year later. 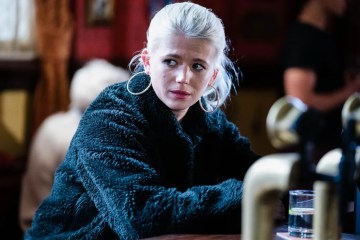 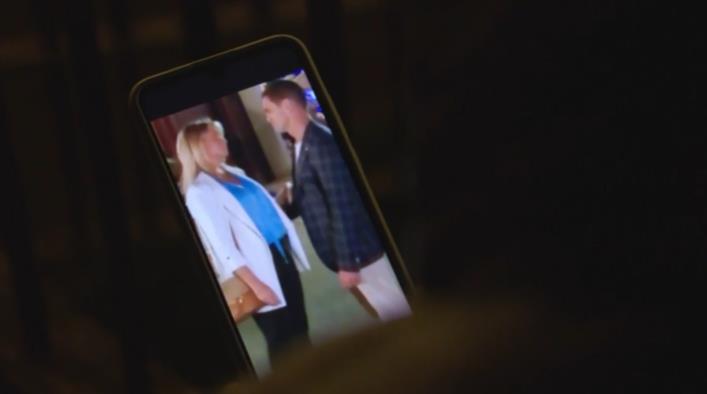 He also brought his uncle Arshad and Mariam to Walford with him.

Throughout his time on EastEnders he nominated and won awards for his portrayal of Masood.

He won the gong for Best Onscreen Partnership with Nina Wadia at The British Soap Awards in 2009, and was also nominated for Best Actor a year later.

This Morning taken off air and replaced by ITV news special

PLACE IN THE JUNGLE

Before his stint on the much-loved soap, Nitin starred in the likes of Charlie and the Chocolate Factory, and Bride and Prejudice.

After leaving Walford, he went on to play roles in Hellboy, Midsomer Murders, The Worst Witch and Murder, They Hope.

Nitin loves to keep his fans up to date with what he gets up to on social media.

The star boasts an incredible 11.6k followers on Instagram. 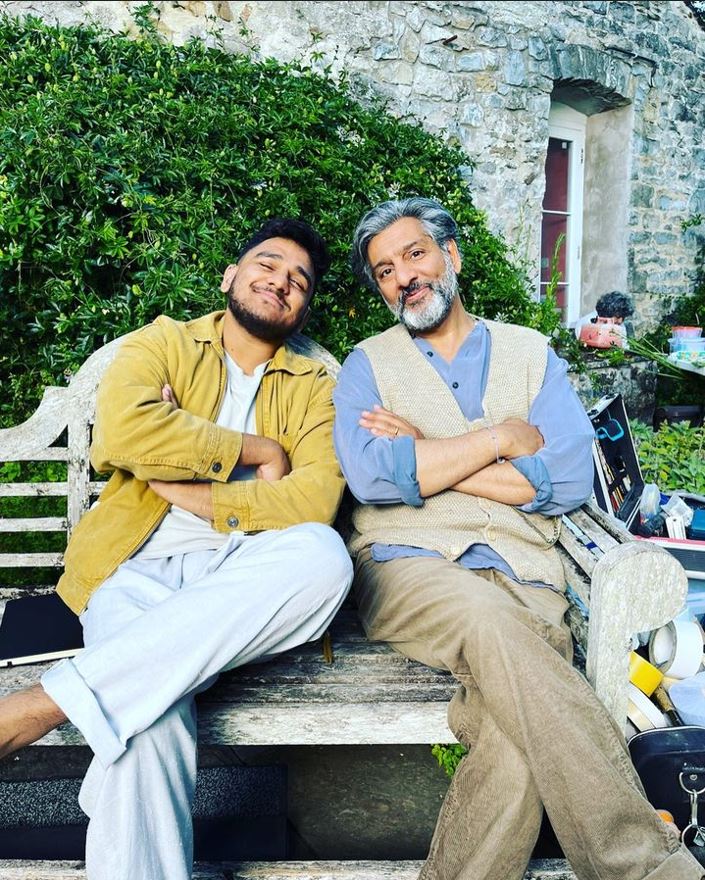 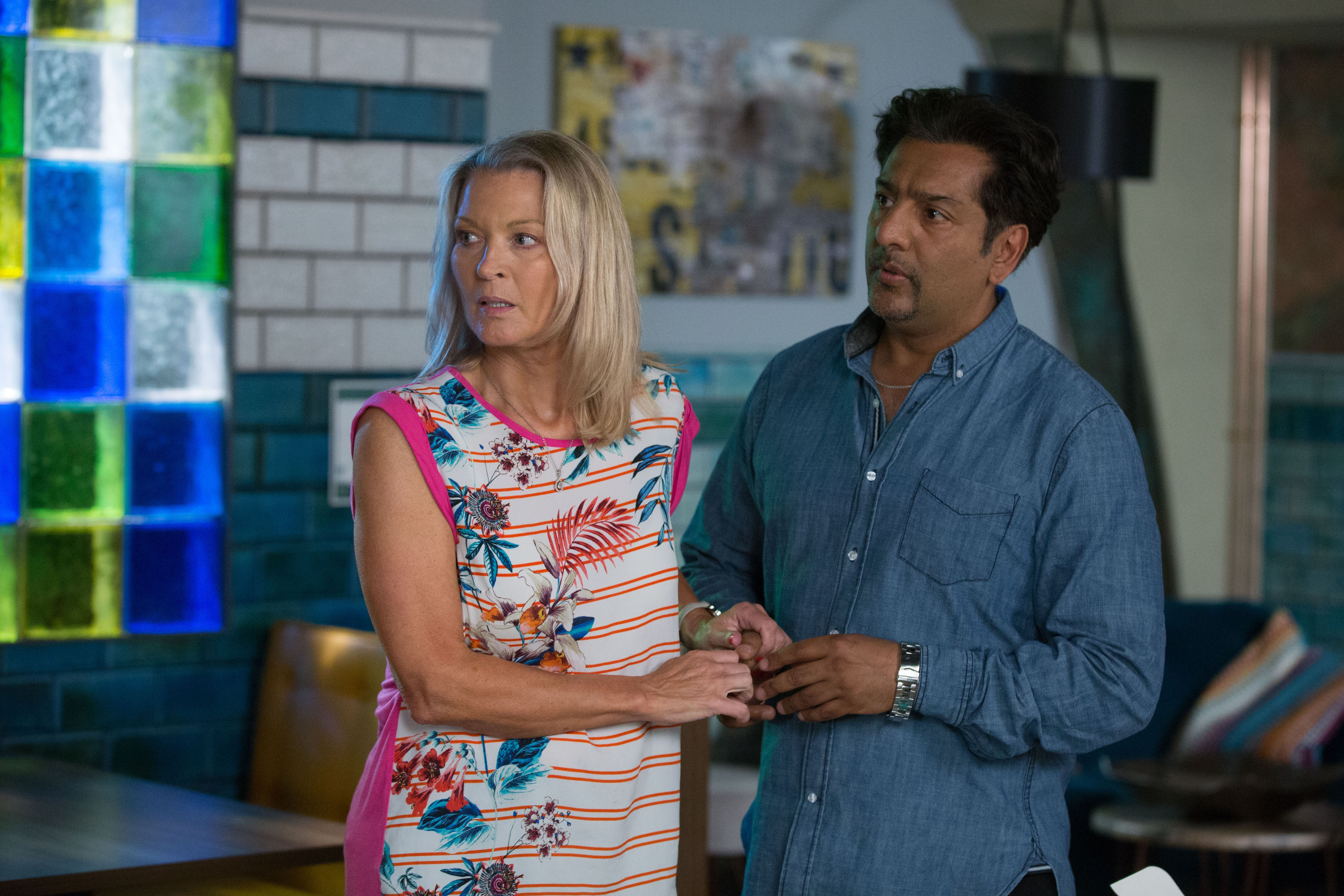