GRAY Atkins makes a shocking discovery in Whitney's murder case next week in EastEnders that could clear her name.

Gray has been suspended from work but has vowed to represent Whitney to get his job back. 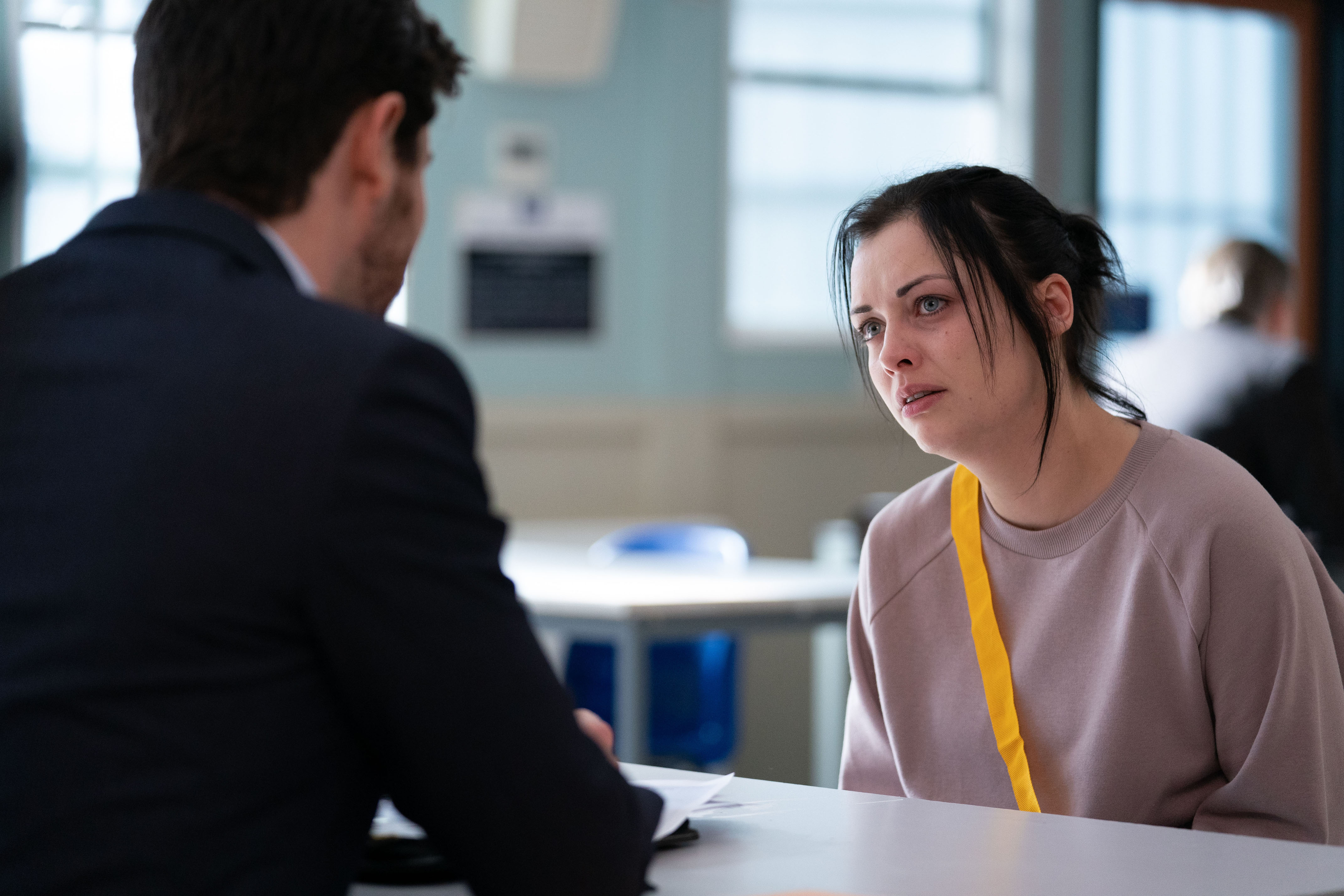 EastEnders fans know that Whitney is facing a life behind bars for stabbing her ex Leo after he stalked her for months.

Leo was targeting her for revenge after the death of his dad Tony King, who abused Whitney as a teenager.

When Whitney spoke out about the abuse Tony was imprisoned and later killed himself behind bars.

But Leo had convinced himself that Whitney was lying and made it his life mission to avenge his father’s death.

Fans watched in horror as Leo seduced Whitney before turning nasty when she discovered his real identity.

The creep then resorted to stalking her and found his way into the attic above her room where he watched her every move from a peep hole.

But his plan to stab and kill her backfired during an explosive showdown when he fell on his own knife.

When Whitney handed herself into the police claiming self defence, the cops didn’t believe her and charged her with murder before refusing her bail.

Viewers watched Whitney resort to desperate measures when the prison guard told her Gray’s solicitors firm had dropped her case.

She repeatedly punched the walls of the cell and embarked on a hunger strike as she demanded to see a solicitor. 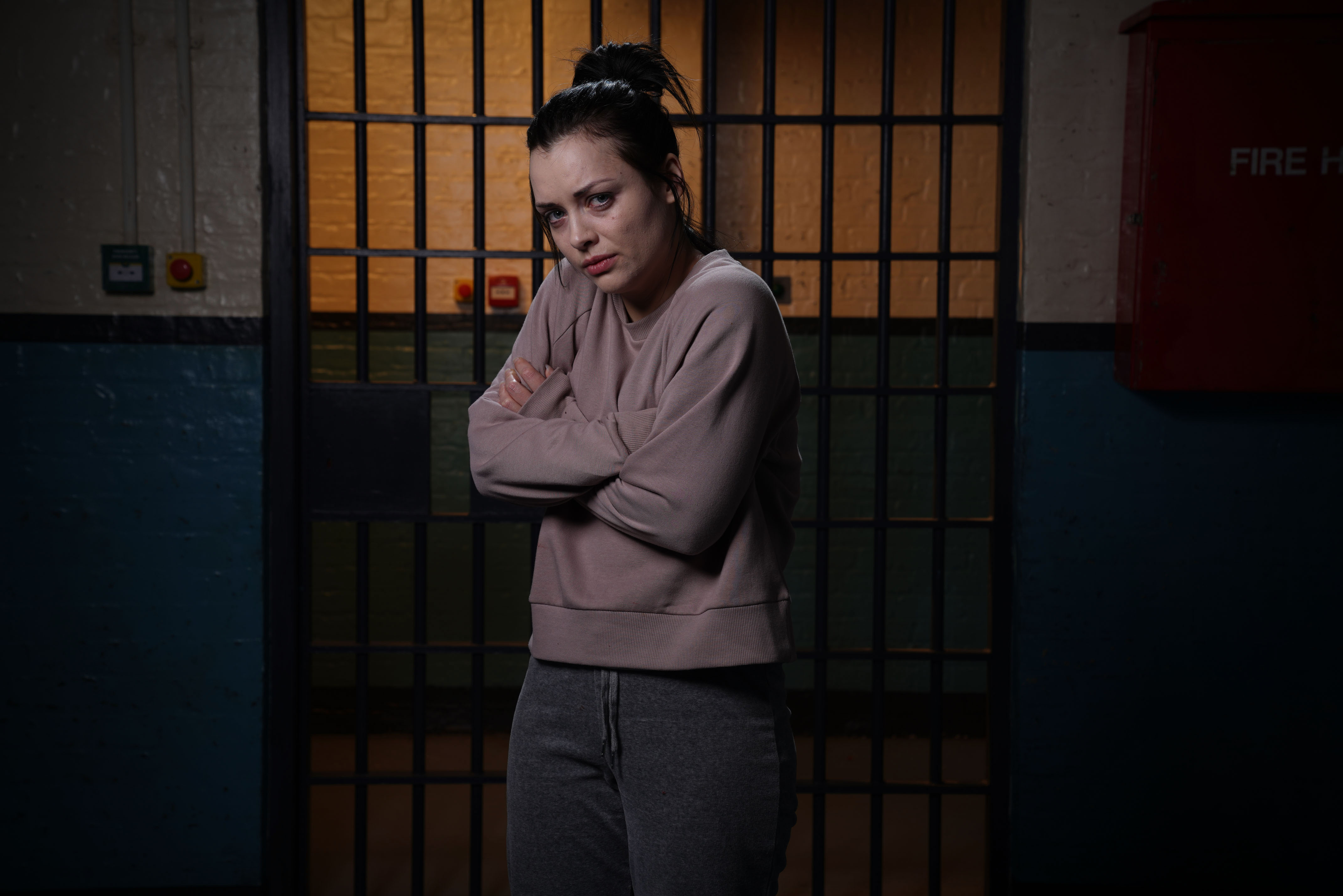 In next week’s episodes of EastEnders, Gray struggles to find the evidence he needs to prove that Leo’s death was an act of self-defence.

Just as he starts to give up, he's delighted by a huge discovery that he thinks could clear Whitney's name at her upcoming bail appeal.

But when Gray reveals the news to Whitney in the upcoming scenes, she’s horrified by what he tells her.

Whitney reels from Gray’s discovery as he enthuses that the news could get her out of prison.

At the end of the week, everyone nervously awaits the outcome of Whitney’s latest bail hearing and hopes for her freedom – but will justice prevail?

Fans of the BBC One soap are convinced that caged Whitney and Gray will have an affair after noticing chemistry between the pair.

But Gray is busy beating up his current wife Chantelle on the show.

Recent shocking scenes saw the brute throttle her after announcing she was to blame for his suspension from work.