Earlier this week Eastenders viewers saw Jean Slater (Gillian Wright) got tired of Suki Panesar’s (Balvinda Sopal) inconsistencies when talking about her apparent cancer diagnosis. However, in a very heated chat with the Panesar family, Jean and Shirley Carter (Linda Henry), Suki revealed she lied to get her family back, but does this mean more Panesars’ are on their way?

On Monday, Jean invited Suki to a tea morning for those who were suffering or had beaten cancer.

Jean had been picking up on clues Suki had been lying to her ever since the Panesar matriarch turned up on Albert Square after Christmas.

From the off, Suki wanted to make amends and bring her family together, but viewers saw a very different side.

Jean confronted Suki with Shirley after attending a coffee morning, but they weren’t expecting Suki’s reaction. 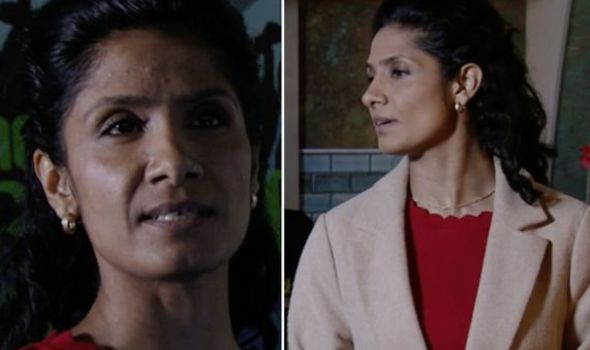 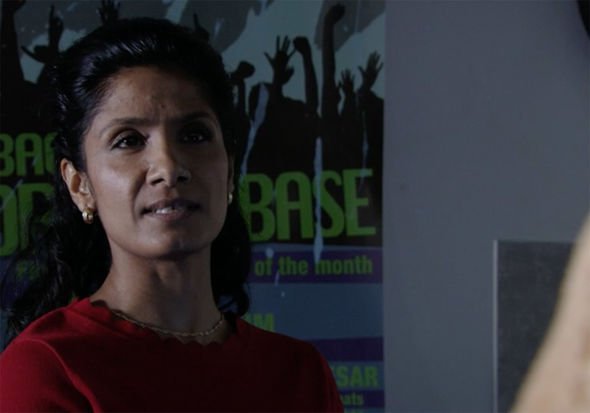 But Jean’s words struck a chord and Suki revealed yes, she had lied about having cancer and she had succeeded because her family were back together.

Kat Slater (Jessie Wallace) was horrified as she stood in support of Jean and after the revelation, the two demanded she leaves the Slater house immediately.

But Suki showed absolutely no remorse and it seems Jean might have just made an enemy. 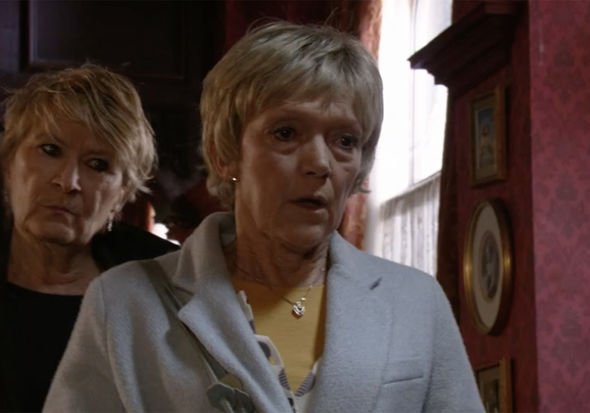 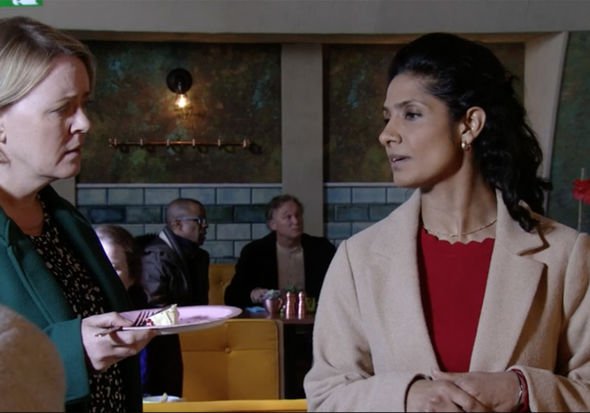 With the Panesar’s a relatively new family in Walford, little is known about their dynamic or formation.

Therefore it is possible to suggest, Suki’s husband could find his way to EastEnders to offer Suki some support.

BBC One viewers will remember Suki arriving on the Square, pretending to collapse in the hopes of making amends with her daughter.

It is proof, Suki will go to great lengths in order to keep her family together.

Ash and Suki have had a fractious relationship but the mother managed to manipulate them all into coming together in the name of family.

And then when confronted by Jean on Monday, Suki promised she would pull a stunt like this again if it meant bringing her family together.

This left viewers wondering just how far she would go to keep her family safe.

One viewer tweeted: “Wow…Suki Panesar is manipulative!! It’s been a while since we’ve had a real b**** on #eastenders.”

Another added: “#SukiPanesar has obtained Queen status in such a short time— She admitted to lying about cancer, said she was proud of it, and manipulated her boys into saying they needed her in spite of that. She has those boys wrapped every which way. #EastEnders.”

And a third said: “Suki Panesar, thankful she fessed up. It’s so easy for people to toy with others mental health. It’s not acceptable. #EastEnders.”

Will Suki’s husband come in and disrupt all her immoral hard work or will they be the newest power couple?

Not only this, will Suki be looking to take her revenge on Jean for exposing her lies?

EastEnders continues on BBC One on Friday at 7.30pm.