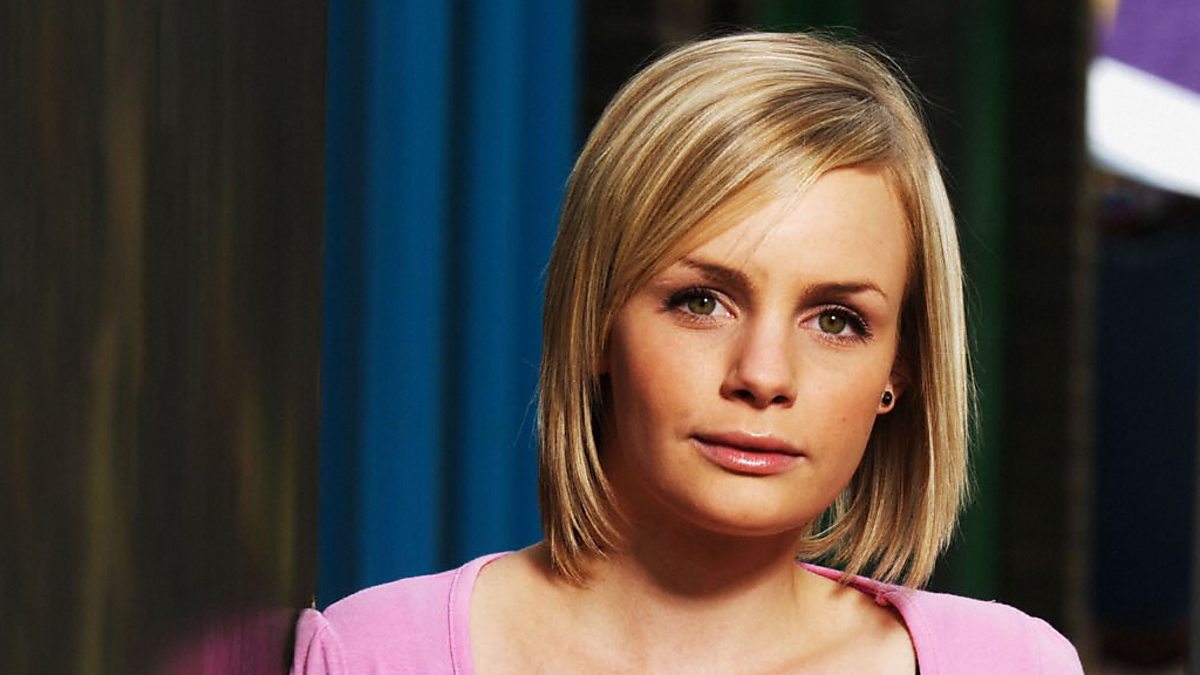 Lauren is most known for playing Danielle Jones, the long-lost daughter of Ronnie Mitchell (Samantha Womack).

Ronnie gave birth to Danielle after a teenage romance with her first boyfriend. However, Ronnie’s evil father Archie (Larry Lamb) disapproved of the pregnancy and put Danielle, who was named Amy by Ronnie, up for adoption.

Lauren’s time on EastEnders saw her win the Best Newcomer TV Choice Award in 2008. Her character Danielle died after being hit by a car that was driven by Janine Butcher (Charlie Brooks).

Since her first appearance in EastEnders back in 2008, Lauren has appeared in BBC One’s Doctors, Sherlock and ITV’s Mr Selfridge and in 2016, she married Casualty legend Michael Stevenson.

Michael and Lauren have a son called Jack, and twin daughters Emmy and Isla. Often, Lauren posts pictures of family life over on her Instagram.

Over in Casualty, Michael has been playing beloved paramedic Iain Dean since 2012.

He took a break in 2019 after Iain’s intense mental health storyline.

Michael returned to Casualty this year and has also appeared alongside Katherine Kelly and Shaun Dooley in the second series of ITV’s Innocent as DC Dave Green.