Elite is a thriller teen drama series which first aired on Netflix in 2018 and was created by Carlos Montero and Darío Madrona. The series follows students at an elite secondary school, but tension between the two class systems ends in a murder. The flash-forward plot features plenty of suspense and drama.

Where is Elite season 3 set?

This Netflix original series has a lot of Spanish themes and is set at a high school during the most crucial time of the main characters’ lives.

The show follows three teenage students from working class families who are sent to one of the best boarding schools in Spain.

The series, which is set in a school called Las Encinas, displays vibes of Gossip Girl and Pretty Little Liars.

Executive producer Francisco Ramos told Deadline: “Making shows for teens is very exciting; it is the time of your life when things matter the most.

“We are delighted to work on a show about the desire and the need to fit into an elite world where all can be great and yet all can go terribly wrong.” 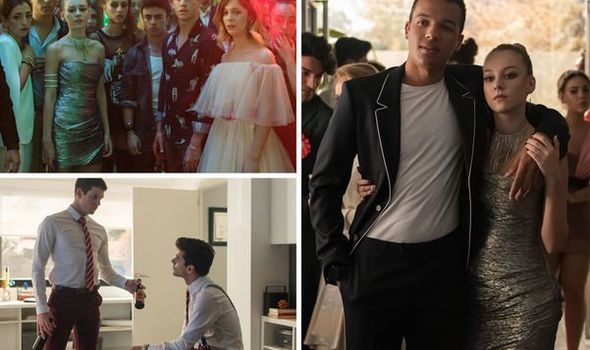 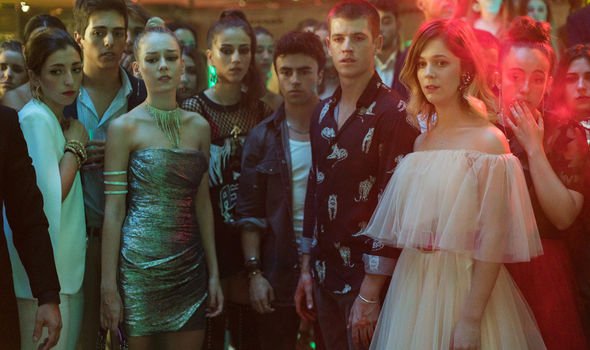 Where is Elite season 3 filmed?

The school which is the main setting for the series is located in the mountains, but the actual filming takes place in Madrid.

Madrid is the central capital of Spain and was the perfect spot to represent bustling student life.

The location is a town within Madrid, near the foot of Mount Abantos. The town is home to a historic monastery called El Escorial and it is one of the main Spanish Renaissance monuments. 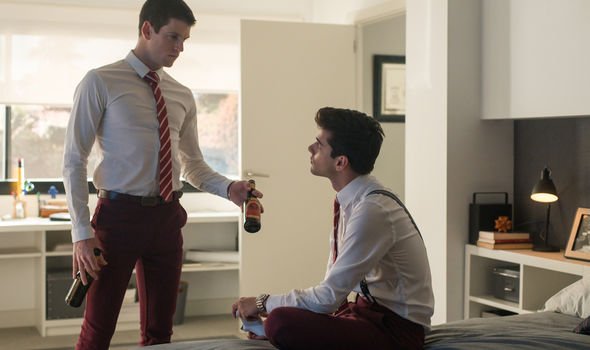 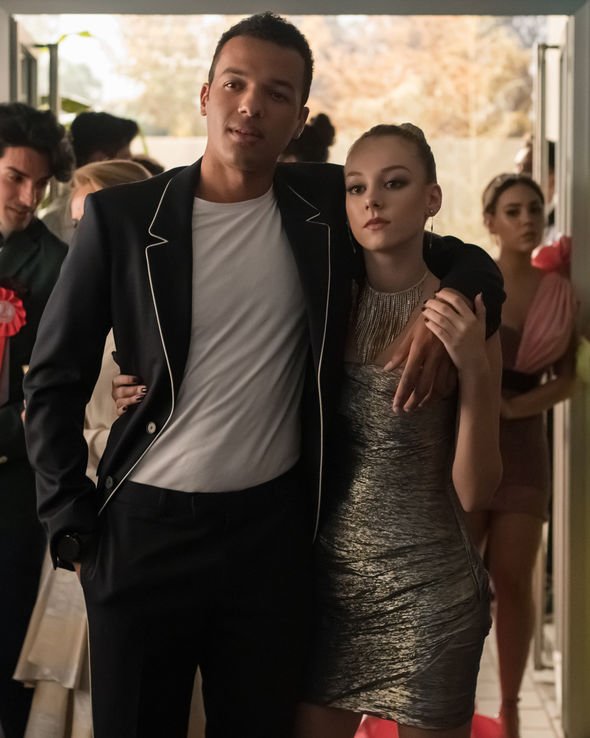 The country’s capital is the main film and television hub so it makes sense for most of the filming to take place here.

The series, which is originally in Spanish, has been dubbed and has subtitles so it can be watched all over the world.

Other Spanish series which have been filmed in Madrid and have gone down a hit with Netflix audiences include Money Heist and La Casa de Papel.

In a Tweet shared by Ester Expósito (who plays Carla Rosón Caleruega) in October last year, she revealed the third season had already finished filming.

Fans have already taken to Twitter to express their excitement about the new series.

One fan said: “The way Carla carried Elite is so powerful, like I haven’t been able to stop talking about her ever since I finished the last two seasons. She’s so pretty and cold and soft and manipulative.”

In her Twitter video, which has been subtitled in English, Expósito said: “Hi, how’s it going?

“We have finished filming season three, which, by the way, will come out in 2020.

“And I have to introduce you to two new characters, you are going to freak out – Yeray and Malick.”

Sergio Momo plays Yeray and Leïti Sène stars as Malick, but no details have been provided about their characters – they have simply been listed as main characters in the new series.

Throughout the show Carla Rosón Caleruega was Polo’s (played by Álvaro Rico) ex-girlfriend who later falls in love with Samuel (Itzan Escamilla).

The critically acclaimed series has been described as a guilty pleasure amongst fans and is seen to be very different from other teen dramas.

In January last year Netflix announced the first season had been streamed by more than 20 million accounts within the first month of airing.

The streaming platform hopes the new series with its new cast members will perform just as well.