In the Ellen DeGeneres Show, which is shown on ITV in the UK, the TV host talks to celebrities and asks them to perform for a live audience. The series has featured some jaw-dropping acts, many of which have been found through viral videos on the internet. She recently had the Love Is Blind cast on the show to play a game of Never Have I Ever in front of the live audience.

But Ellen fans could see a very different show on their screens in the future.

The series is just one of a growing list of shows which will now tape without a live audience due to concerns over the risk of coronavirus.

Ellen has already finished filming for shows which will air on Friday, but Monday will be the first day without a live audience.

Telepictures said in a statement: “With the rapidly changing nature of the COVID-19 outbreak, and out of concern for our audience attending The Ellen DeGeneres Show, Telepictures will suspend audience attendance during tapings effective Monday, March 16.

“This temporary measure will be reviewed on an ongoing basis and will not impact the production schedule of Ellen.” 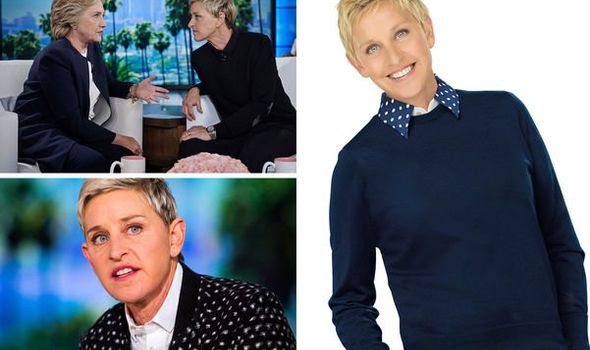 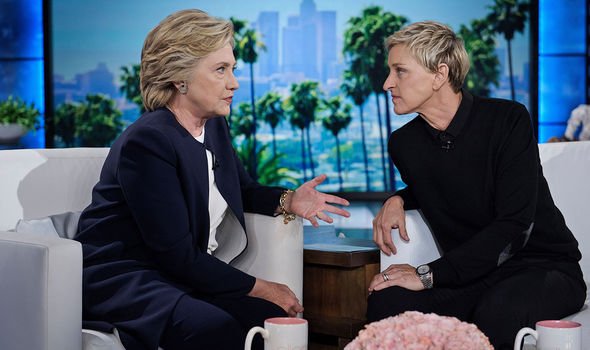 Fans are hoping the drastic action will not be long term as one of the best things about the show is Ellen’s interaction with her audience.

Other daytime talk shows including The View and Tamron Hall have also announced they will scrap the live audience until the pandemic ends.

WDT said in a statement to Deadline it would be suspending live audiences from attending news broadcasts and talk shows following the developing situation in New York.

Warner Bros in Burbank is still reviewing the situation and released a statement with some advice.

They said: “We are asking all guests to confirm that neither they nor any member of their household have traveled within the past three weeks to or through a location that has been deemed ‘Level 3’ by the CDC (currently China, Italy, Iran and South Korea).

“These new and temporary precautionary measures have been put in place out of an abundance of caution and out of concern for the health and safety of our guests and staff.” 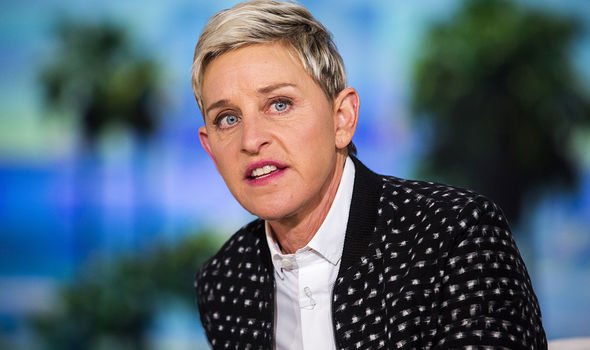 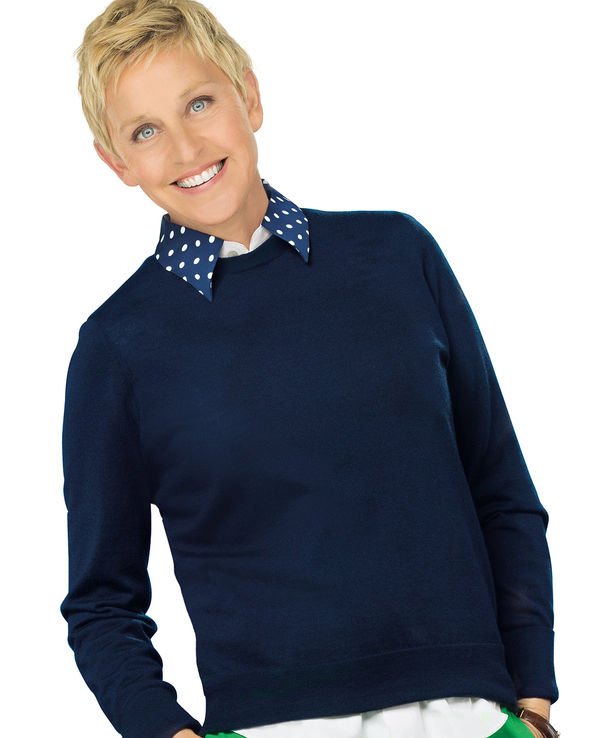 Ellen tweeted the update to inform her fans, but still managed to make light of the situation.

She said: “I have some news. For now, I’ll be shooting my show with no studio audience. To everyone who was looking forward to coming, I’m so sorry.

“But I’m doing this for the health of my fans, my staff and my crew. (It has nothing to do with a warrant for my arrest in the state of Florida).”

Fans were a little disheartened but praised her for the responsible decision, and her tweet has been liked more than 100,000 times.

One fan said: “Very considerate of you @TheEllenShow. Maybe if more people were this responsible and thought of others, the virus wouldn’t be spreading this fast.

“Much love to you and your staff and crew. Looking forward to these new episodes, we all need the mood booster.”

The TV star also sent her best wishes to actor Tom Hanks after it was revealed he had tested positive with the virus.

Forest Gump star Hanks sent a message to his fans from Australia saying he had colds and his body ached.

His wife Rita Wilson has also been tested positive for the virus after feeling unwell.

Ellen responded to his tweet saying: “Wishing you both a speedy recovery, and sending lots of love.”

Tom and his wife are in a stable condition and are isolated at an Australian hospital.

The World Health Organisation has now labelled the outbreak of the virus as a pandemic with a total of 126,631 cases across the world.

The UK is expected to switch tactics and delay the spread by telling people to stay at home if they show mild symptoms.

While over in the US president Donald Trump has suspended travel to America from 26 European countries – not including the UK.

There are now 460 confirmed cases in the UK with more than 25,000 people being tested.

As the Coronavirus has spread across more than 100 countries is now qualifies as a global pandemic.

Symptoms of the virus include a cough, high temperature and shortness of breath. The symptoms are similar to other more common illnesses, like flu.