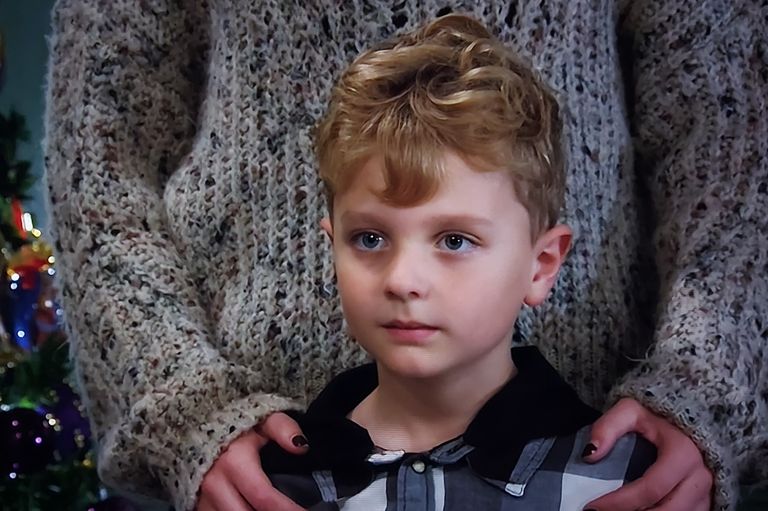 Lucas Taylor has been recast in Emmerdale, with actor Noah Ryan Aspinall taking over the role.

Noah made his on-screen debut as the character during Monday’s (December 20) edition of the ITV serial drama.

Lucas was formerly portrayed by Dexter Ansell, who had played Dawn’s son since his introduction back in 2019.

Dexter appeared regularly in the long-running soap prior to the Covid-19 pandemic. He returned to screens for a handful of episodes at the beginning of the year, before making his final appearance in March, when Lucas almost caught Harriet Finch in the cellar.

Lucas hadn’t been seen since, until this week.

Fans of the soap were quick to notice that Lucas had been recast, and thus many voiced their shock on social media.

Another asked: ‘Tell me I’m right in thinking they’ve changed actor for Lucas on #Emmerdale that’s def not the same kid?’