Earlier this year, DI Malone (played by Mark Womack) turned up in Emmerdale after his gun was involved in shooting Nate Robinson (Jurell Carter). During an exclusive interview with express.co.uk, the actor who plays the newcomer spoke about how far his character would go to stay in control and it seems there is a chance his dodgy dealings in the past could bring him down once and for all.

During Monday night’s episode of the ITV soap, viewers saw the extent to which Malone could go in order to teach someone a lesson.

After finally persuading Will Taylor (Dean Andrews), Cain Dingle (Jeff Hordley) and Billy Fletcher (Jay Kontzle) to join him on a job, the deal turned sour when Malone tried to call their bluff.

Will was ordered to sit the job out, and it was down to Cain and Billy to deliver a drugs order, but during their journey, they were flagged down by the police.

And low and behold, Malone gets out of the car and asks to search their vehicle as a tip off had been given about drugs being moved. 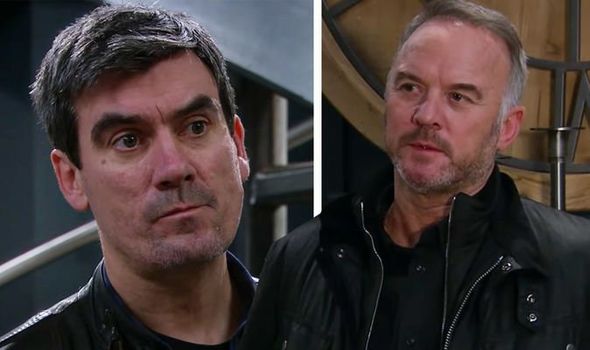 In a plot twist, however, Cain and Billy didn’t have the illegal substances with them, instead, after they were told about Will not helping them out, their suspicions were raised and something didn’t sit right with Cain, which Will later confirmed over the phone.

Testing Malone, they rang Dawn Taylor (Olivia Bromley) to take the drugs to a safe space and they were right to do so, because when Malone turned up, Cain’s worries were confirmed; he was a man who was going to throw them in jail.

However, Will was the one to suffer as Malone ordered two henchmen to beat him up and as a result he was hospitalised with several severe injuries.

As for what is going to happen next, Harriet Finch (Katherine Dow Blyton) will find herself involved. 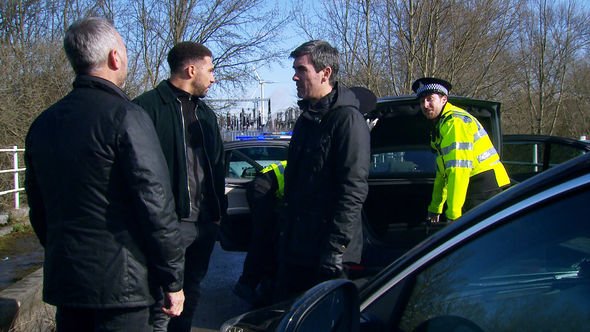 After spending five years undercover as a police officer, posing in a relationship with Will to gather evidence and bring him, and the gang he was working for down, she gave it all up to pursue a career as a vicar.

But on Wednesday night, she obtained the truth about Will’s injuries after Cain revealed it was Malone who was pulling all the strings in the operation.

With her, Cain, Billy and potentially Dawn’s lives all in danger, how far is Malone willing to go to prove he is not someone to be messed with?

During an exclusive interview with express.co.uk, Mark, who plays the bent copper spoke about what was in store for viewers in upcoming weeks. 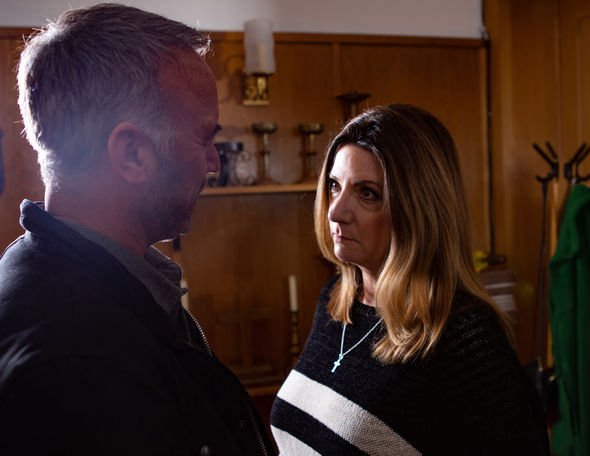 And mentioned – possibly – the only way his character will be taken down.

Discussing Malone’s order to beat up Will to teach him a lesson, Mark was asked whether he thought Malone would go as far as killing somebody to send a warning.

But would Malone be the one to get his hands dirty? Or would he get someone else to carry out the killing?

“There’s absolutely no doubt; he’s capable of doing it himself, 1,000,000%,” Mark explained. “And has in the past because that’s initially why comes back to to look for this gun.

“I think the gun implicates him to a killing. And so I think Will knows that which is why Will [is] constantly saying to the other guys, “you don’t know this guy [Malone, you don’t know what he’s like”. 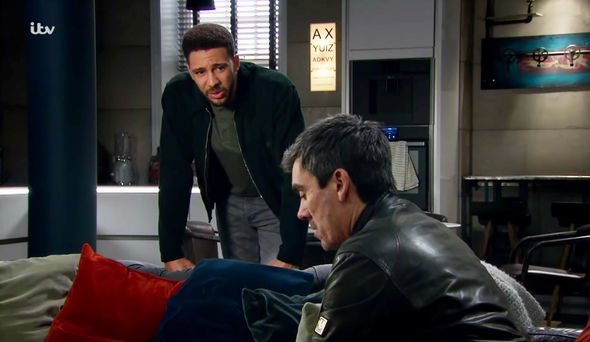 “So I think he’s definitely capable of it. Yeah. And and I don’t think he would even think about it [he would just do it],” Mark added.

While Cain and Billy should watch their backs, perhaps the best way to get revenge on Malone is to do it the legal way.

They could easily look into his background and see whether he is linked to any past murders and give this information to the police.

Of course they would have to be thorough with their findings as so many officers are on Malone’s payroll and are working for him.

With so little known about his history, and with Malone not having to hesitate about killing someone, it’s only a matter of time before his past catches up with him, and with Harriet involved, surely, they have the power to bring him down?

Emmerdale airs Monday, Wednesday and Friday at 7pm on ITV.

Related posts:
May 10, 2020 TV and Movies Comments Off on Emmerdale spoilers: DI Malone taken down in satisfying twist as shock secret uncovered?
Celebrity News:
Thandie Newton Opens Up About Surviving Sexual Assault as a Teenager
Paris Jackson Confesses That She Did Try To Kill Herself In New ‘Unfiltered’ Episode
Kylie Jenner Claps Back After Fans Accuse Her of Snubbing Black Designer
Lucy Mecklenburgh stuns in summer dress as she goes shopping ahead of first date night since welcoming son Roman
Mary Trump's Tell-All Book: President Cheated on SATs, Commented on Niece's Breasts, Abandoned Brother on Deathbed
Recent Posts
This website uses cookies to improve your user experience and to provide you with advertisements that are relevant to your interests. By continuing to browse the site you are agreeing to our use of cookies.Ok