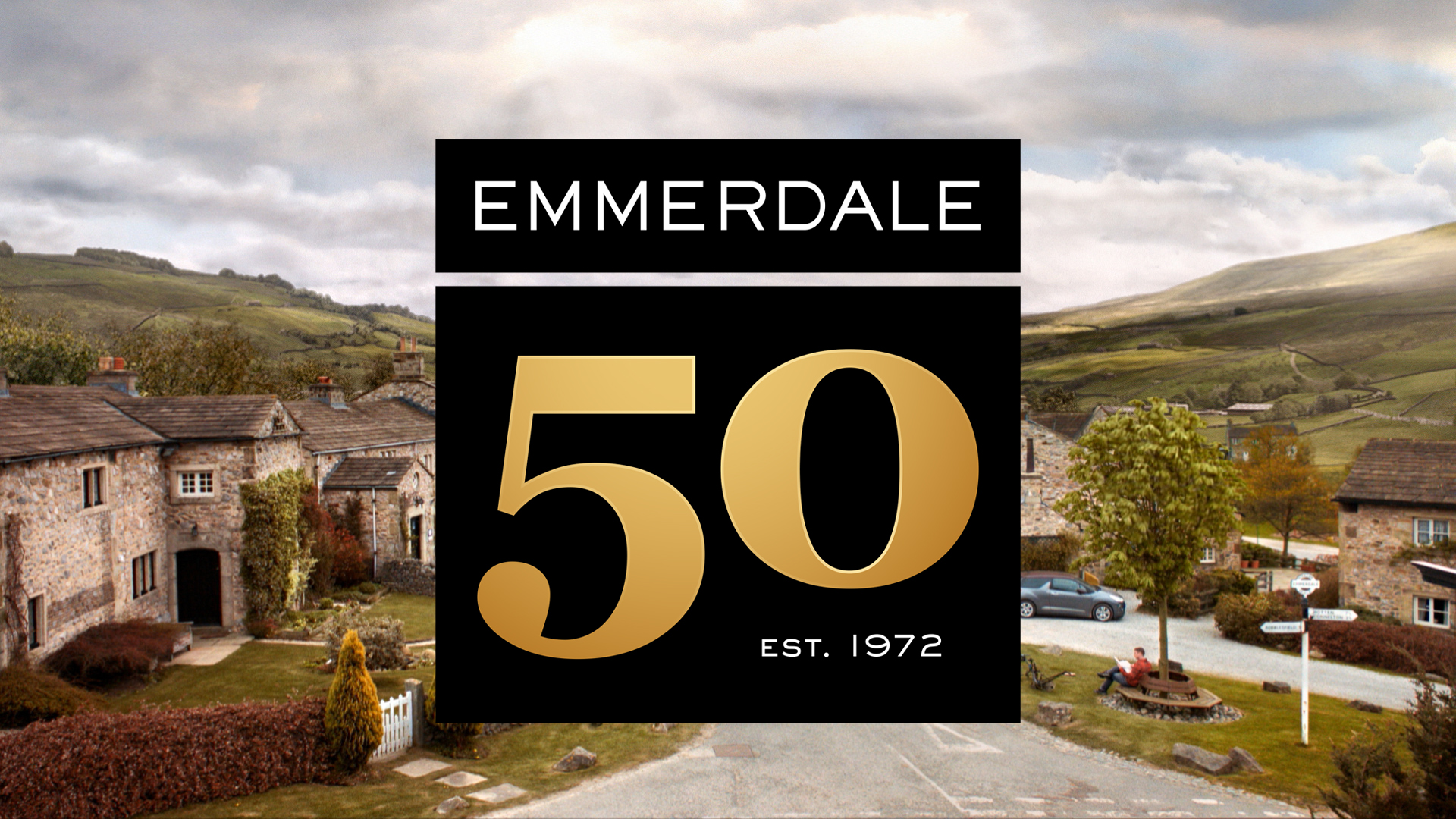 What an achievement for Emmerdale – 50 years on screen and still as strong as ever.

Producer Jane Hudson has teased a ‘year of celebration’ for the soap, hinting at stunts, births, weddings and potentially returns.

And Dominic Brunt, who plays Paddy Kirk in the show, has told us that he is hearing conflicting whispers on set about what is going to go down – but he does know it’s going to be huge.

He told Metro.co.uk: ‘I keep hearing different things about the 50th anniversary episode itself, I think it’s going to be like a 50th week, or month, with the stories coming up.

‘They’ll have tricks up their sleeves, it’s been a long time in the planning. I saw a picture the other day for the 25th anniversary and I’m in the picture, and I just think: “oh my god! 25 years ago? It feels like seven!.”‘

He wistfully continued: ‘Your life just flashes along so quickly, but I’ve been so lucky – God knows how many bullets I’ve dodged in that. I’m just so grateful that they’re still writing for us and trusting us with these storylines.

‘And as long as they do, I’ll keep turning up. I absolutely love that job to pieces. I can’t explain to you what it means to me.

‘If I was to go tomorrow though, I wouldn’t complain because I’ve had 25 amazing years – but long may it continue.’

The village without Paddy is just unthinkable and recent scenes have shown the capability of Dominic to make us cry at emotional scenes.

In the wake of Marlon (Mark Charnock) suffering a stroke, fans have been full of praise for the scenes and Dominic is glad that the show is tackling such a big topic.

He shared: ‘I use social media at a glance, but very often I leave it alone, but I did have a look the other day, and yeah, it’s great. It’s amazing!

‘Sometime soaps transcend what they’re supposed to do in telling stories, they can educate and set a moral high ground.

‘It’s one of those moments where you go: “We’ve done something, we’ve achieved something, we’re not just telling stories.” It affects people, and it’s a joy to be a part of something like that.’