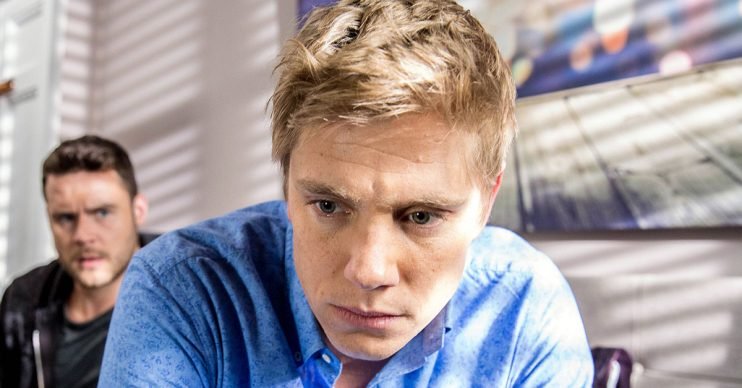 Emmerdale fans were left in shock during last nights Silent Witness, as former soap favourite Ryan Hawley made an appearance.

The actor, best known for portraying Robert Sugden on the ITV soap, was somewhat unrecognisable during his two-episode stint as Michael Robson in the long-running BBC crime drama, sporting a long hairstyle and a beard.

In fact, fans didn’t realise that it was Ryan at first, with several taking to social media to voice their shock upon making the discovery.

‘It’s Robert Sugden. How have I only just realised that,’ said one Twitter user, while another added: Robert from #Emmerdale hiding under that beard?’

Ryan departed Emmerdale in 2019 after six years in the role of Robert.

Robert was a part of many a compelling storyline during his time in the eponymous village, but it was his relationship with Aaron Dingle (Danny Miller) that he’s fondly remembered for by fans.

The duo became known as Robron, and together with Aaron’s sister Liv Flaherty, they formed quite the memorable family dynamic.