EX On The Beach's Lotan Cater failed to find love on the show – but he's now dating a mum-of-two he met offscreen.

The 28-year-old Dreamboys stripper arrived on the celebrity spin-off show last night – but The Sun Online can reveal he leaves without a girlfriend. 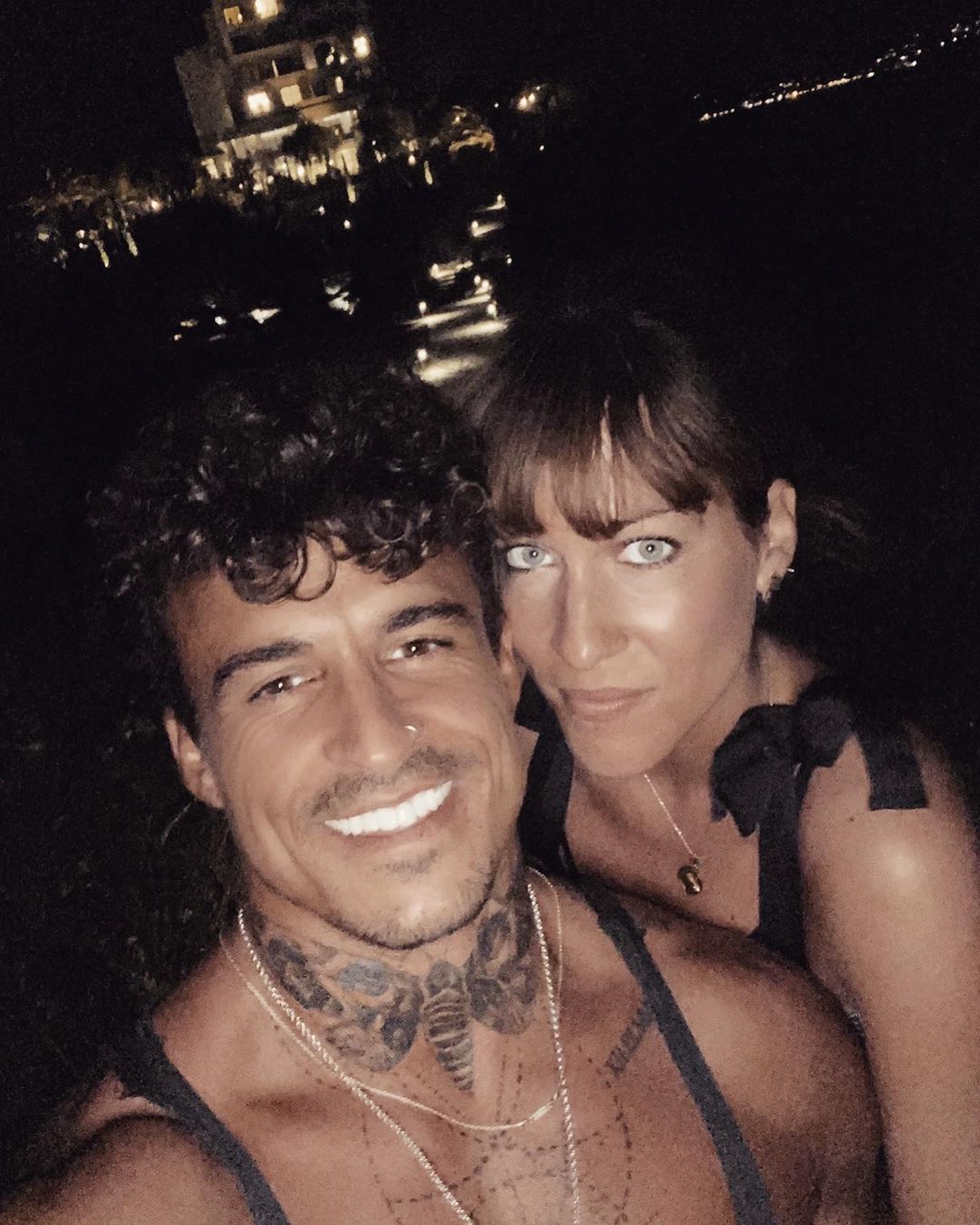 Instead Lotan has fallen head over heels for marketing consultant Stephanie Legg.

A source told The Sun Online: "Lotan didn't fall for anyone on the show, but as soon as he came back from filming he was introduced to Stephanie through a mutual friend.

"They've been inseparable since last summer and they're really happy together."

Stephanie – who has two daughters called Floria and Athena – met Lotan after he had finished filming for the MTV show. 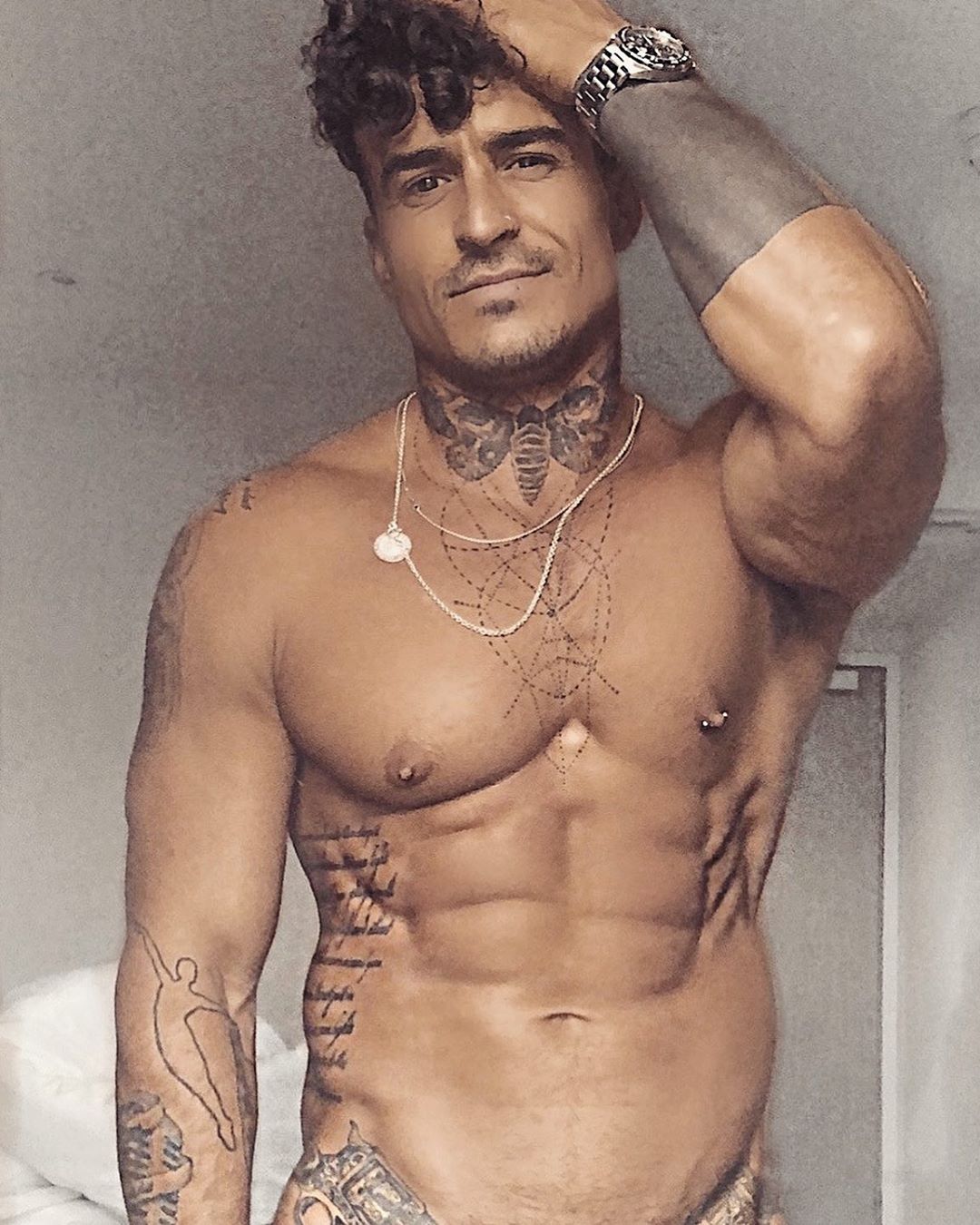 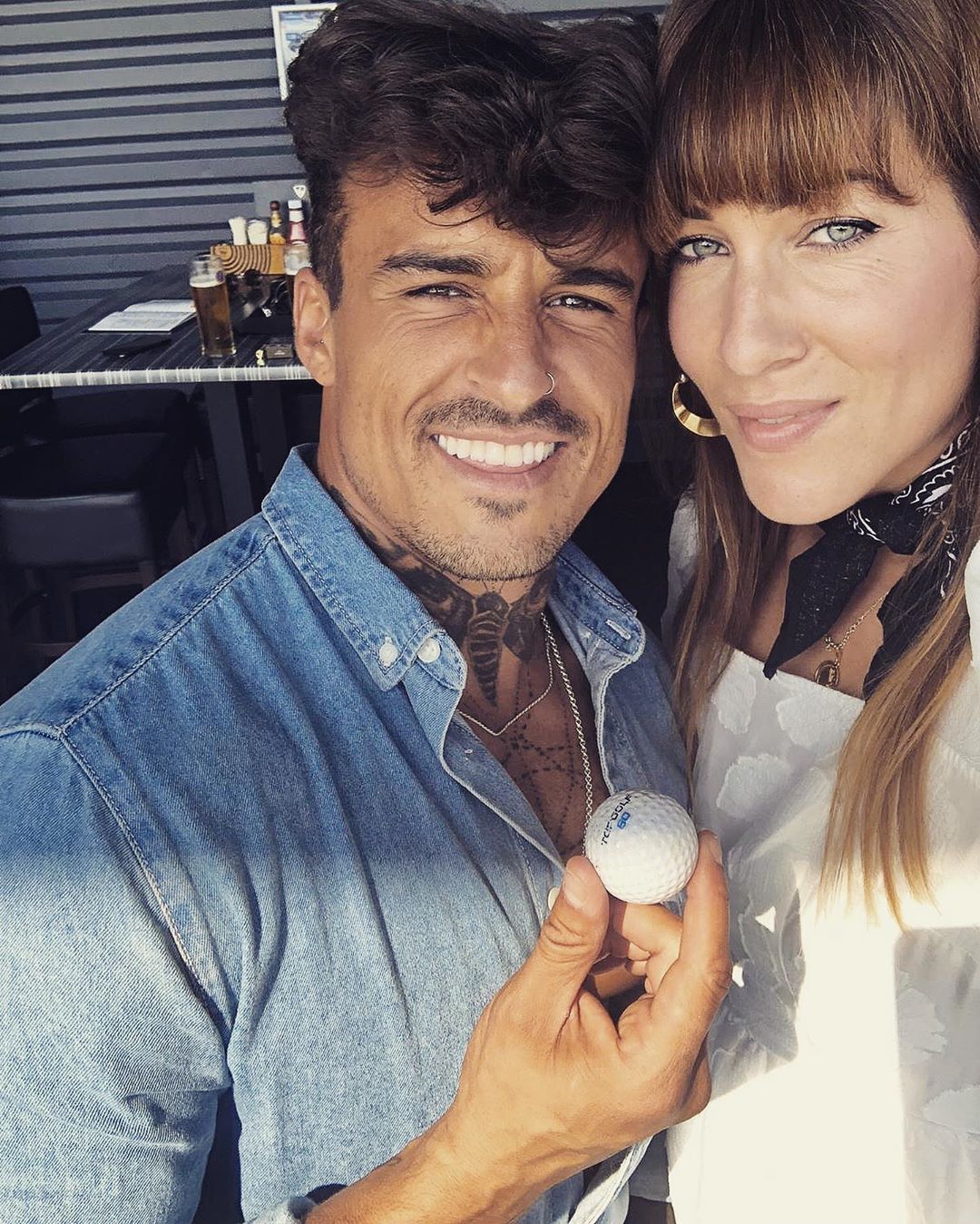 Gushing about their love, Lotan said: "I’m so very proud of this woman.

"For everything she has overcome over the past few years – it’s been hard for her at times I know!

"But you handle life with such elegance and grace. You’re a marvel to me and anyone who knows you."

Last night viewers saw Lotan arrive on the famous beach and go on a date with his ex Victoria Winterford – and send her head in a spin.

"I came here for her," he said confidently. 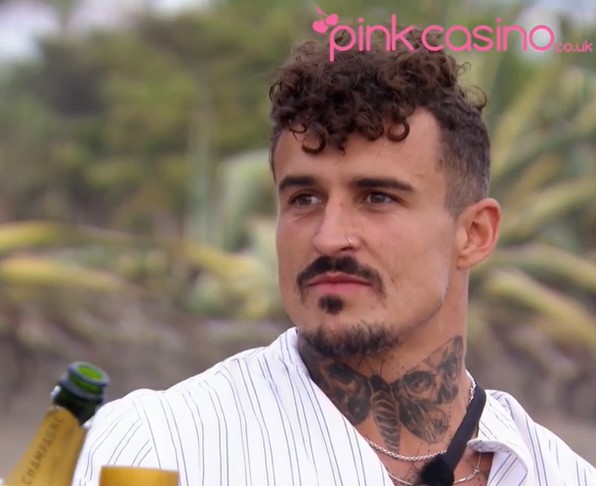 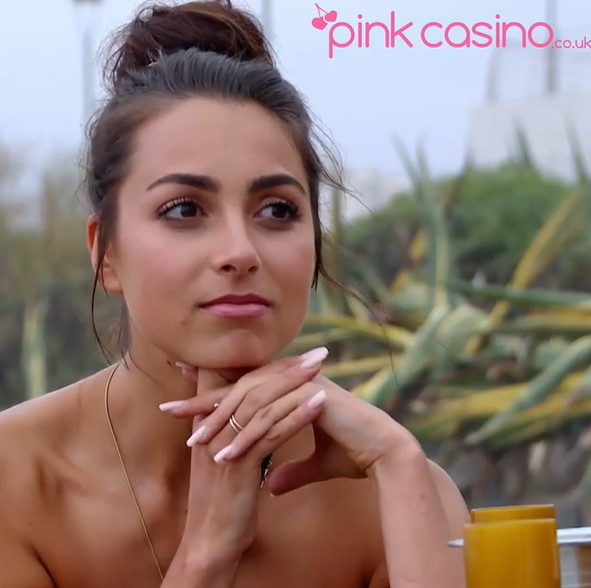 Until now she's been dating Love Island's Michael Griffiths on the show, but Lotan's arrival made her stop in her tracks.

After telling Lotan she's now with Michael, he said: "I'm not mad at you, I've no right.

"But I'm not going to give up and fall at the first hurdle. I won't give up because you spent ten days with something else."

She tells him: "Look, my head is in a complete spin. I'm not saying I'm shutting this down, because I'm not."