AN “exceptionally rare” guitar owned by Beatle George Harrison has been valued at £400,000.

Musician Ray Russell, 72, told BBC1’s Antiques Roadshow on Sunday night he was given it by George 35 years ago. 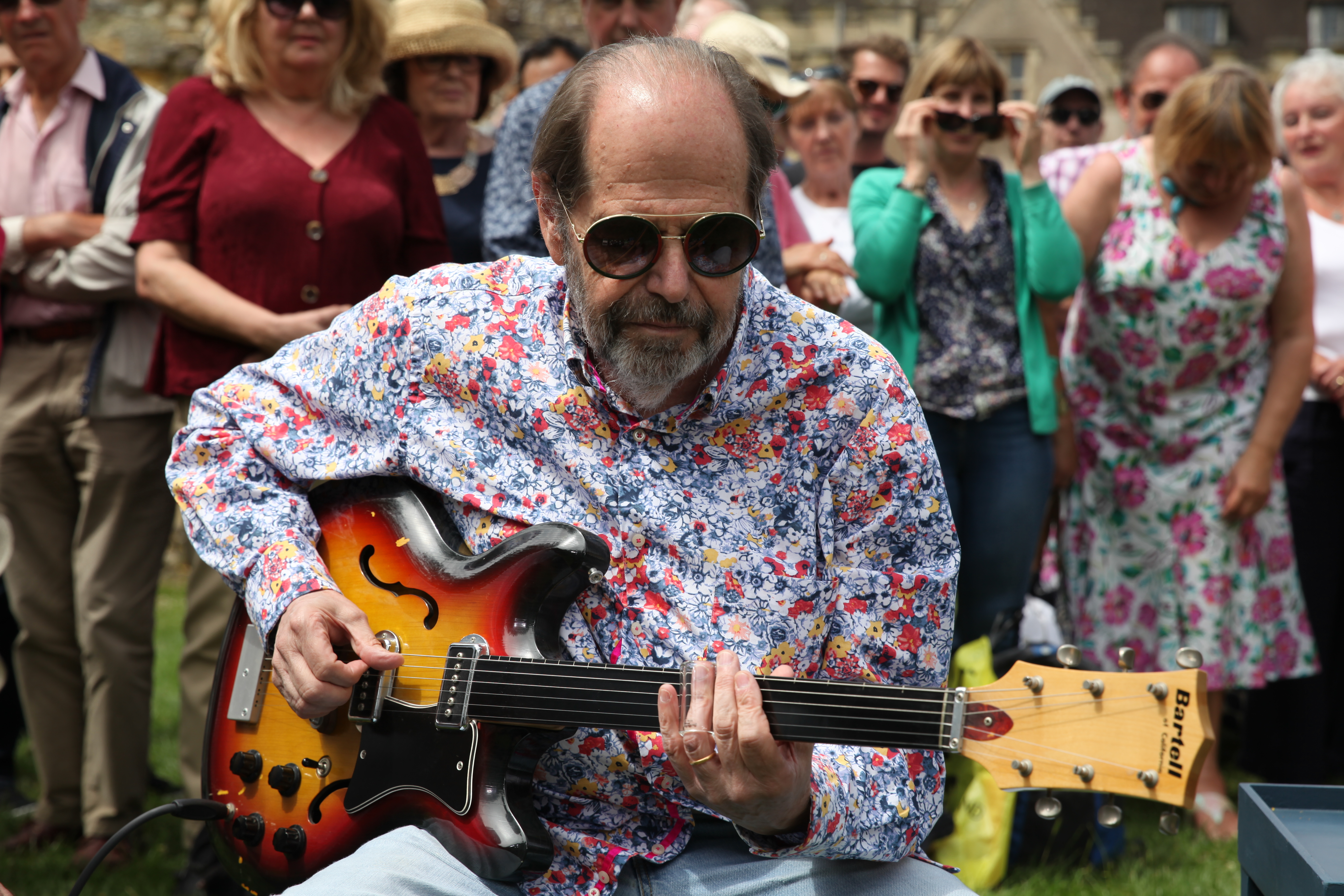 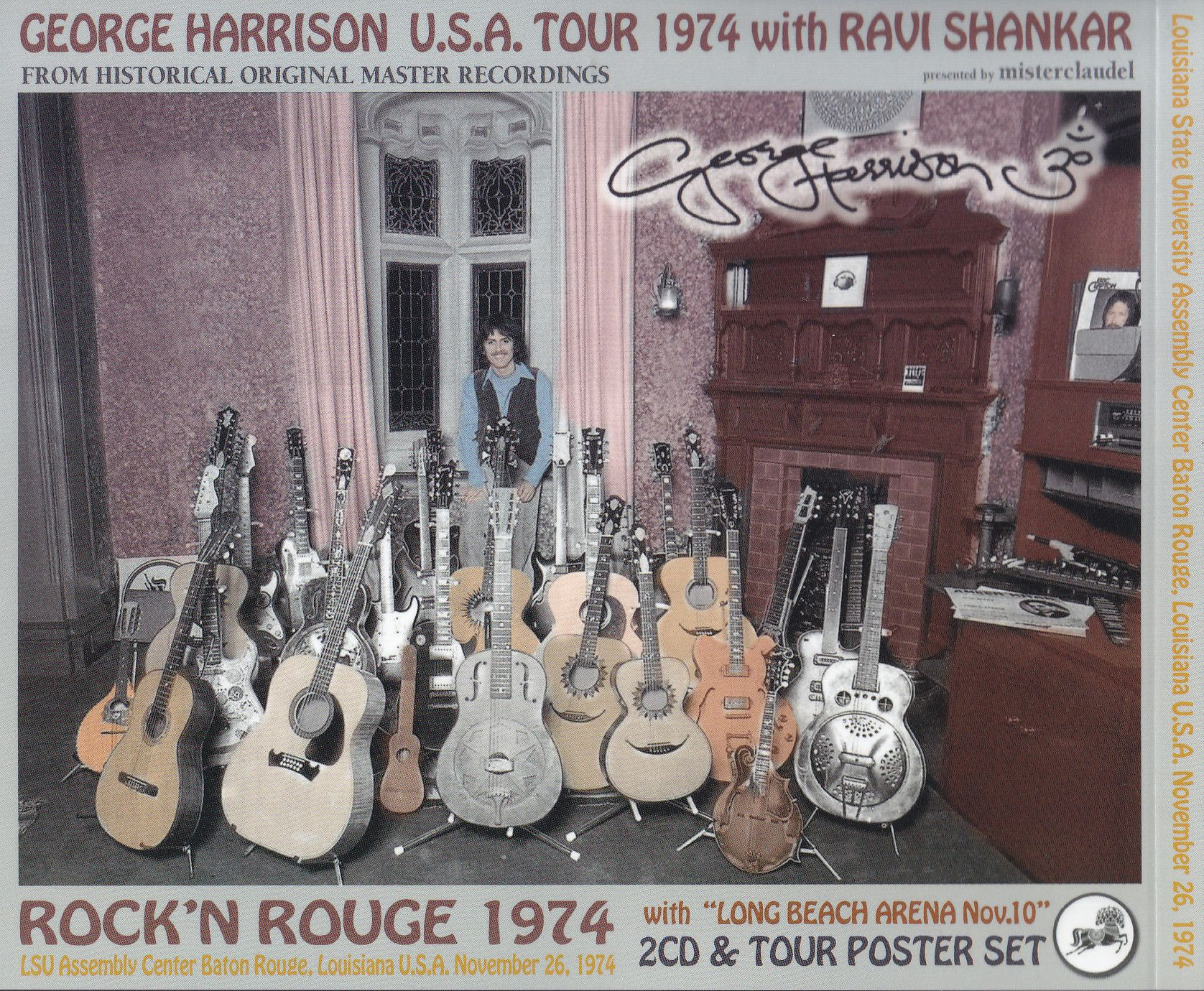 At the time, Ray worked for The Beatles’ production company HandMade Films and told George he reckoned he could play the instrument better than him.

After hearing him, Here Comes The Sun writer George agreed — so gave it to him.

The prototype fretless, made by Bartell’s of California in the 1960s, was first owned by John Lennon, who later gave it to his bandmate.

Ray also brought along a 1970s photo of George and his guitar collection — which included the fretless — to the show filmed at Battle Abbey in Sussex.

He said: “You know to a guitar collector it’s initially a very rare guitar. Then to somebody who’s a Beatles fan, to own a guitar that was once owned by both John Lennon and George Harrison, can you get a better history? 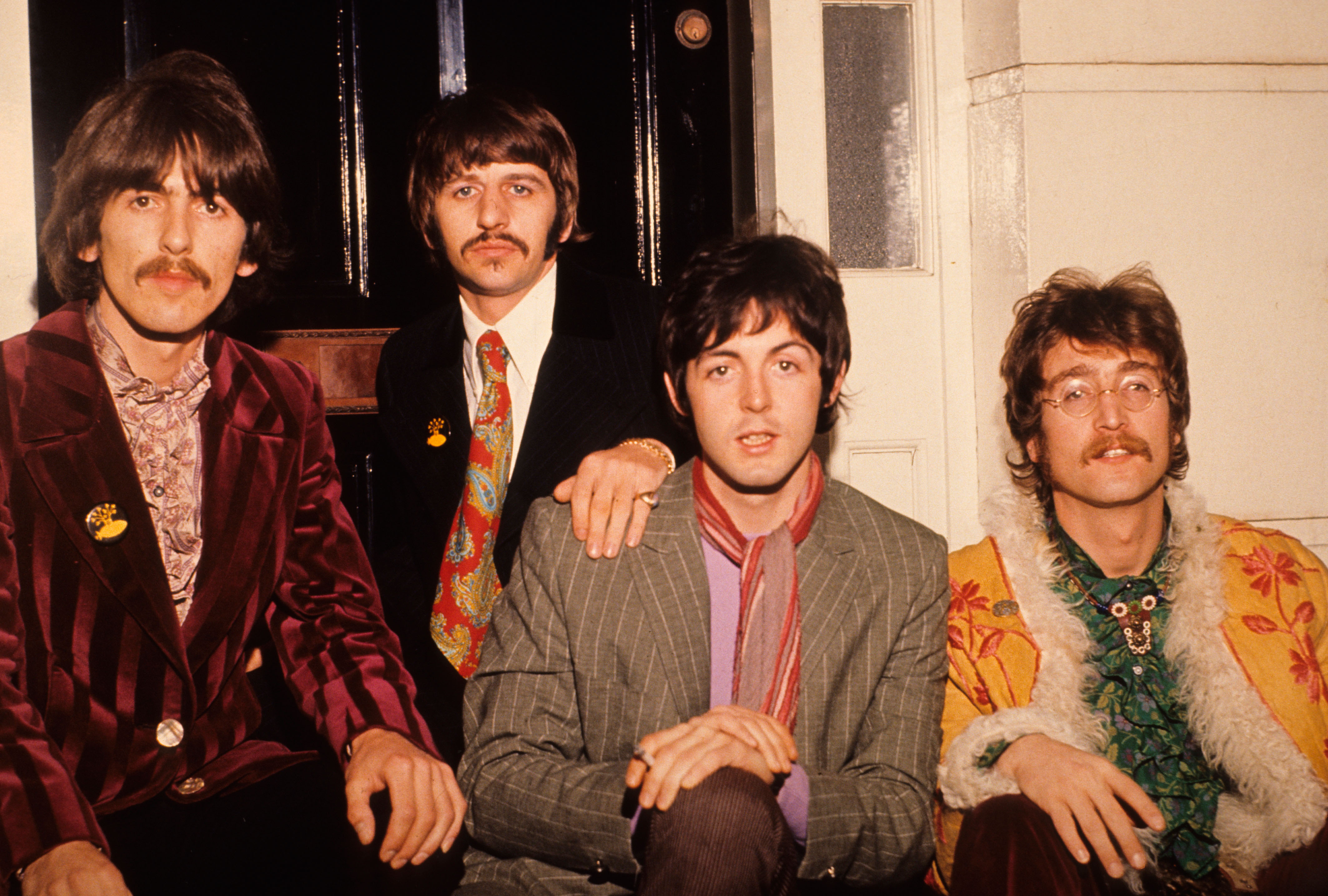 “Two of the most important rock stars of the 20th Century.

“What’s really important is the provenance and there it was in the photograph, in George Harrison’s collection. Wow, you can’t do better than that.”