FIONA Phillips has taken a swipe at her former Strictly partner Bendan Cole by claiming his axing from the show was "karma".

The ex GMTV presenter lashed out at the professional dancer who cried when he revealed the BBC chose not to renew his contract in 2018. 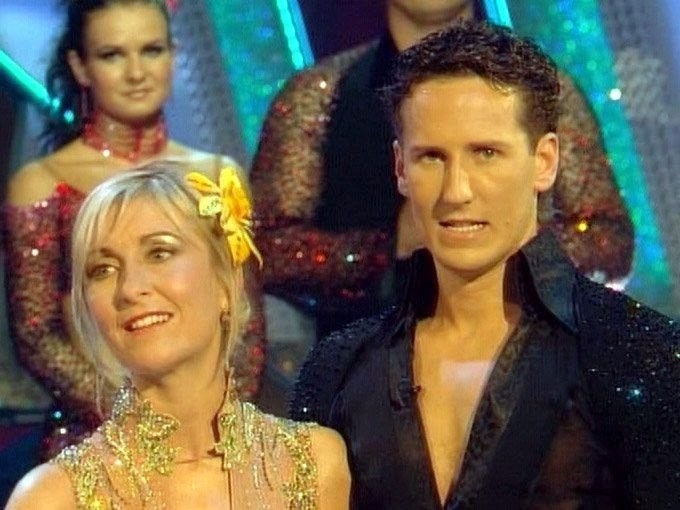 "He wasn’t very nice. He was really naughty.

“He’s not on the show now. Karma indeed. It works its way every time.”

Fiona bravely admitted she was suffering from a crippling bout of depression when she joined Strictly Come Dancing in 2005. 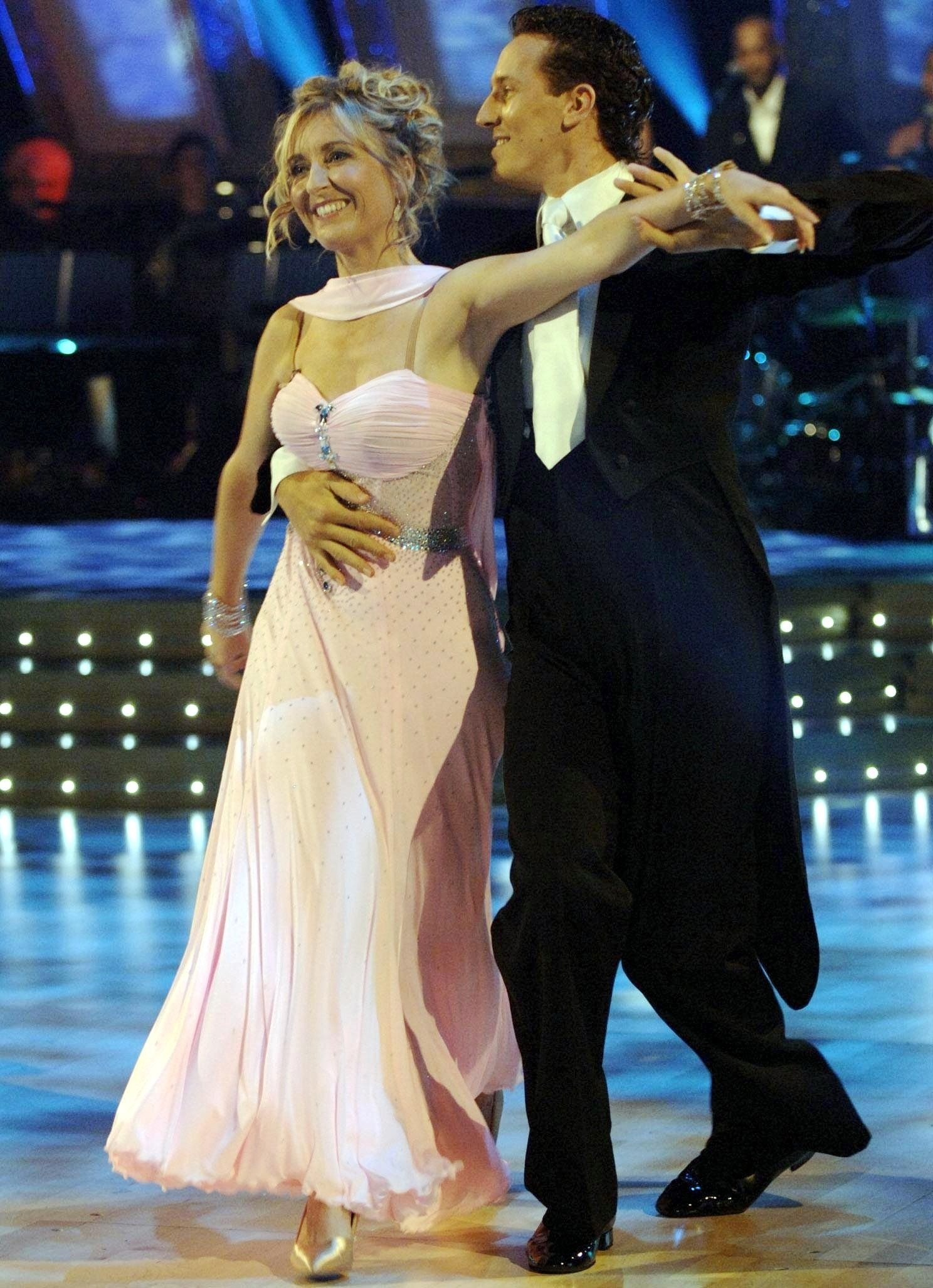 She was getting up early every day to work on GMTV and juggling her high-pressure job with looking after her kids and her sick parents alongside training for the show.

Fiona revealed her former morning TV partner Eamonn Holmes knew about her illness and urged her to get help, but she was in denial.

The 59-year-old was kicked out in week four and now regrets ever signing up.

Since leaving breakfast TV she has worked on a number of successful documentaries including The Truth About Stress on BBC1.

Meanwhile Brendan attempted to become a singer on The X Factor: Celebrity last year but was laughed off stage. 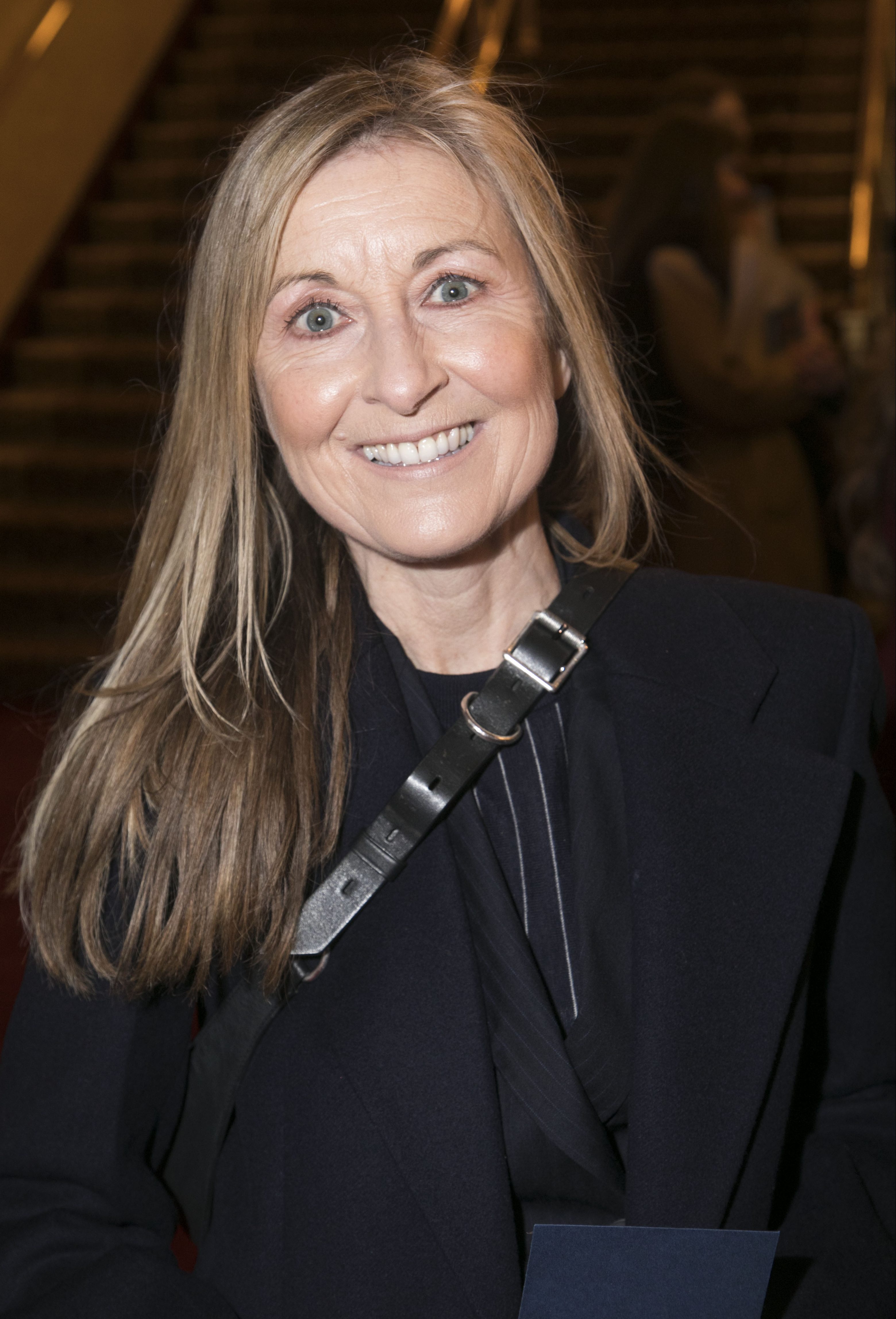 He formed a boyband with ex Hollyoaks star Jeremy Edwards but they stormed off stage after judges were left unimpressed by their performance.

During his time on Strictly, Brendan famously split from his dancer fiancée Camilla Dallerup after he winning the first series with celebrity partner Natasha Kaplinsky in 2004.

Brendan – who has always denied an affair with newsreader Natasha, 46 – is now happily married to former model Zoe Hobbs, 36.