THE BBC has been slammed with 1,216 complaints about Fred Sireix's new show, saying it has an "unhealthy approach" to food.

In the fortnight from 13 – 26 April, more than 1,200 complained to the national broadcaster about the BBC Two show The Restaurant That Burns Off Calories. 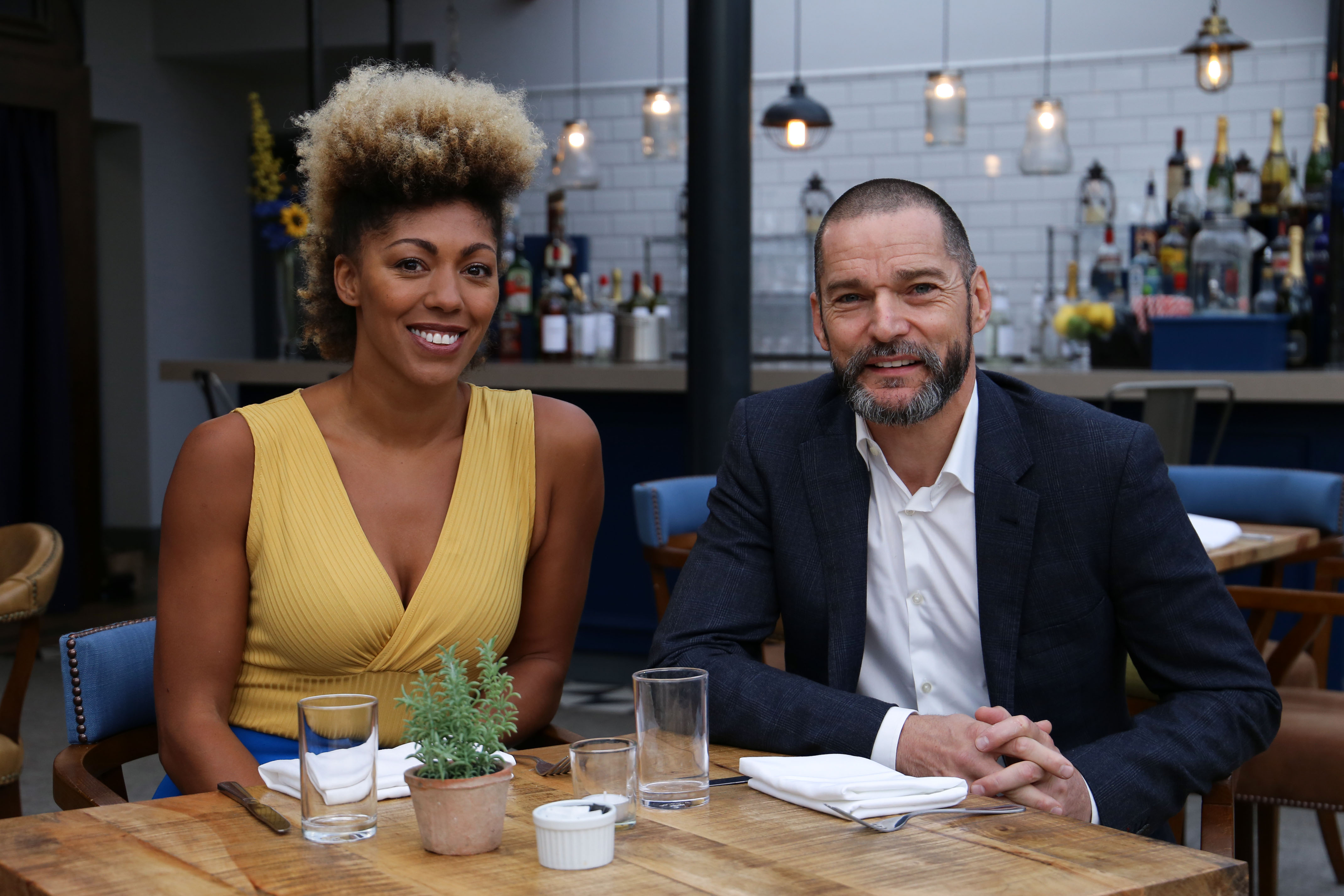 Many complained the show which aired on 20 April had "felt the programme presented an unhealthy approach to food and calorie intake."

First Date's star Fred appears alongside This Morning’s Dr Zoe Williams, where diners in the titular restaurant are served a fancy dinner but then required to use the on-site gym to burn all the calories they had just eaten.

The hour-long special was based on latest scientific research, which suggests that we will eat 20% less food when confronted with the amount of exercise required to burn the excess calories.

It's not the first lot of complaints and warnings against the show which aired 10 days ago. 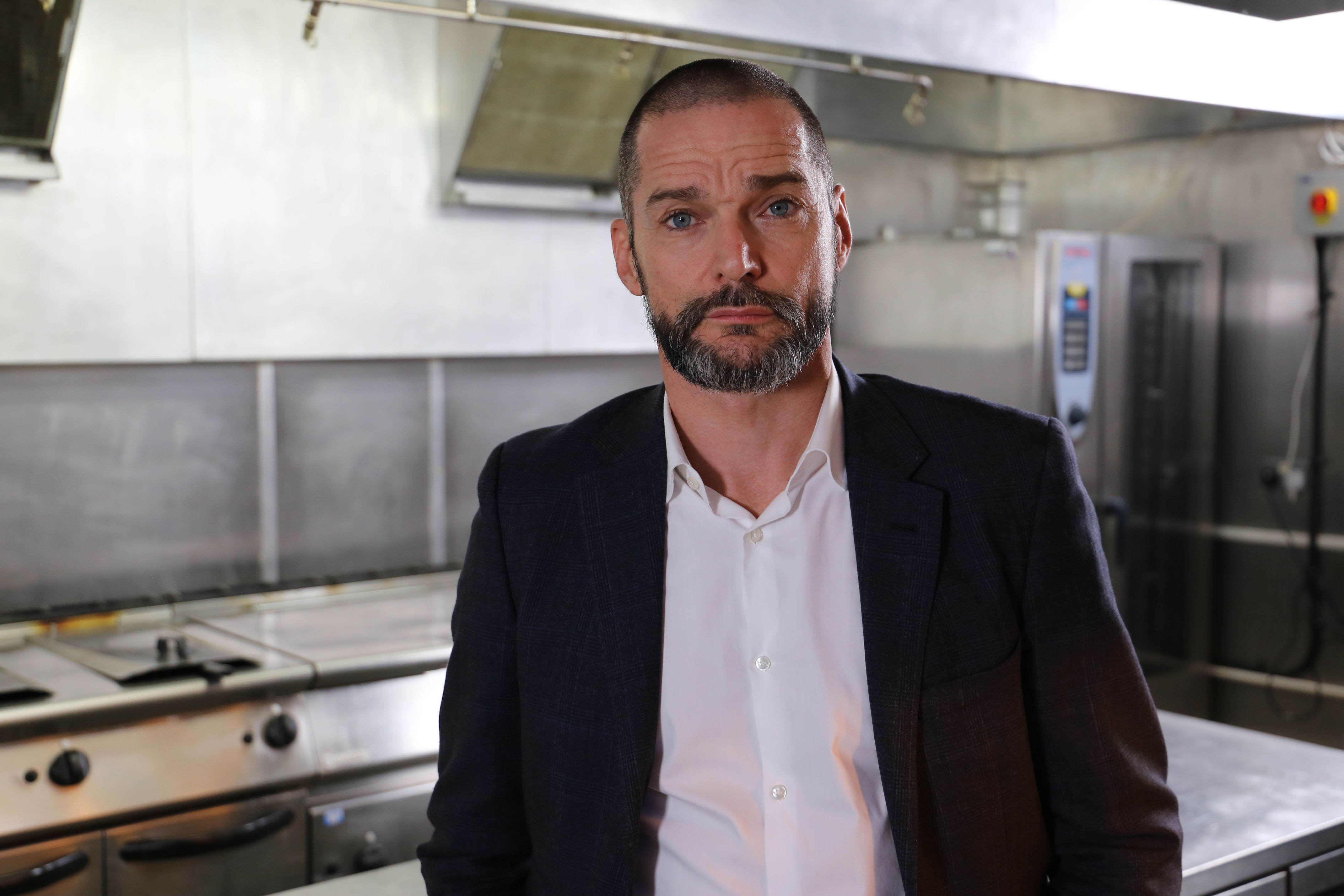 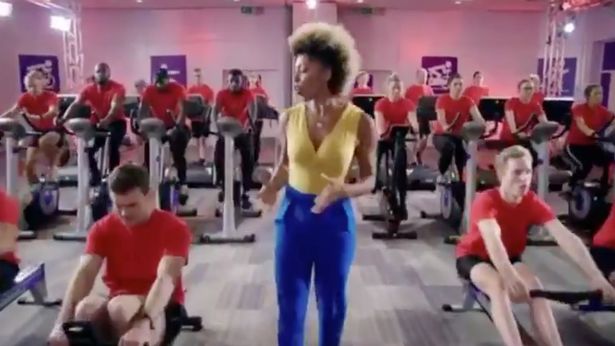 BEAT, the UK's leading eating disorder charity, warned users against watching the series: "We strongly discourage anyone with an #eatingdisorder to watch the BBC2 programme The Restaurant that Burns Off Calories airing tonight."

Ofcom confirmed they had received six complaints but were directing all who contacted them to the BBC.

A BBC spokesperson defended the show saying in a statement that the show was based on scientific research.

The spokesperson said: "The intention of the programme was to give viewers information about the latest research into the science of calories, about why our bodies need them and how our bodies use them. 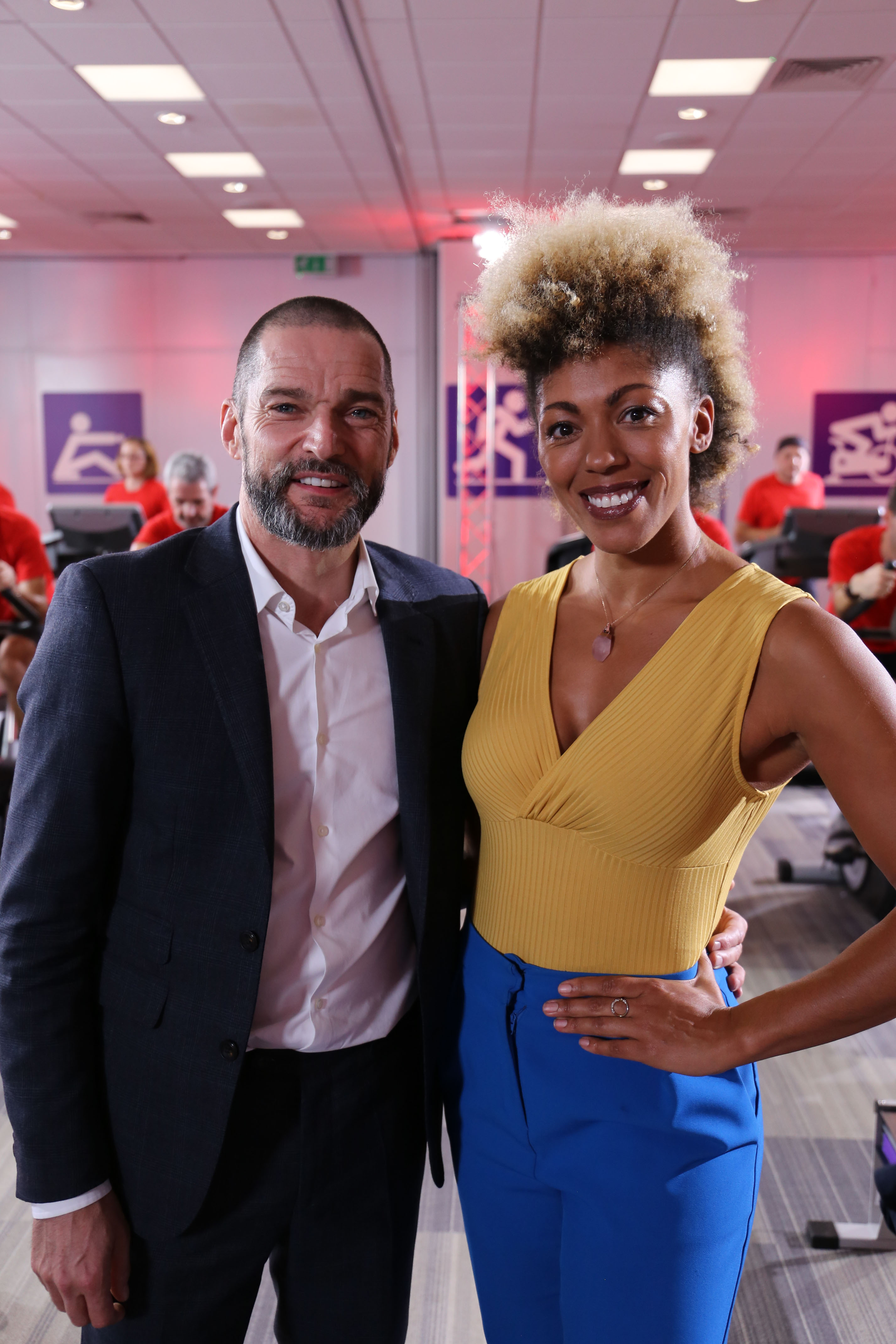 "In particular, it looked at recent studies by academics in both the US and the UK, which suggest that diners may make healthier choices when presented with information about how much activity is required to burn off the calorie content of dishes.

"The voiceover is clear throughout that there are government guidelines for the recommended number of calories needed for the average man or woman to remain healthy (2,500 for men and 2,000 for women). The programme never endorses or suggests restricting calories below these levels.”

But that was not enough to convince other critics of the show including, Bake Off’s Ruby Tandoh.

"As many have pointed out, this is an appalling show premise at the best of times, let alone right now. people struggle SO much with their relationships with food – this will only worsen that anxiety. Reducing food to calories is unhelpful, joyless and leans into disordered eating." 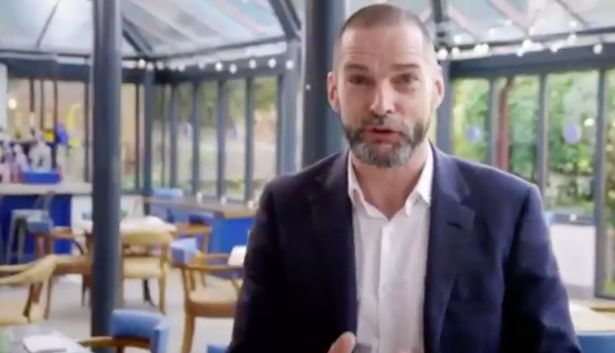 Viewers also opened up to describe the show as "insensitive".

One viewer said: "It's taken nearly 10 years to convince myself that it's okay to eat food and to not punish myself with exercise after eating food.

"TV shows like BBC Two's The Restaurant That Burns Off Calories is out of touch and insensitive."

Another added: "I've spent years of my life trying to burn off every calorie I eat only to end up in hospital – both general and psychiatric.

"We need calories just to survive – you do not need to exercise off every bite you take."