THE first look at Red Dwarf’s feature-length special has teased a dark new direction as the crew come under siege from a mighty fleet.

The boys – Rimmer, Lister, Kryten and Cat – have to try and save their skins as they face off against enemies old and new in their thirteenth outing. 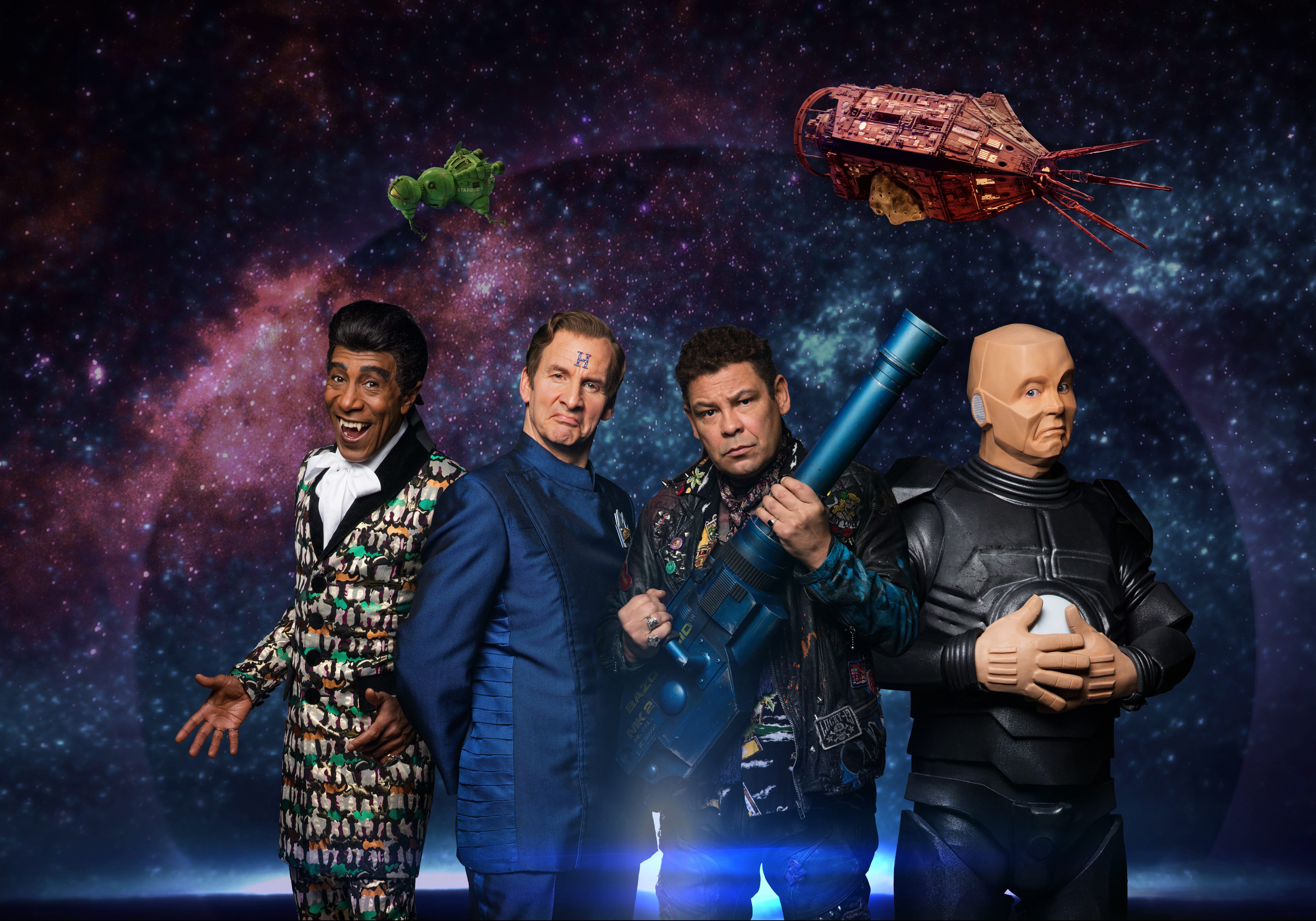 The trailer is light on jokes, as Lister says ominously: "We have to stick together", giving the impression the new 90-minute special could be a lot more serious than the show's previous outings.

Craig Charles, Chris Barrie, Danny John-Jules and Robert Llewelyn have all returned for the feature-length special, which was filmed at Pinewood studios.

The full synopsis for the episode reads: "Three million years ago… David Lister, a vending machine repairman, was sentenced to eighteen months in suspended animation for smuggling his pregnant cat aboard the mining ship Red Dwarf.

"While Lister remained in stasis, a radiation leak killed the rest of the crew. Safely sealed in the hold, the cats evolved into humanoid form. 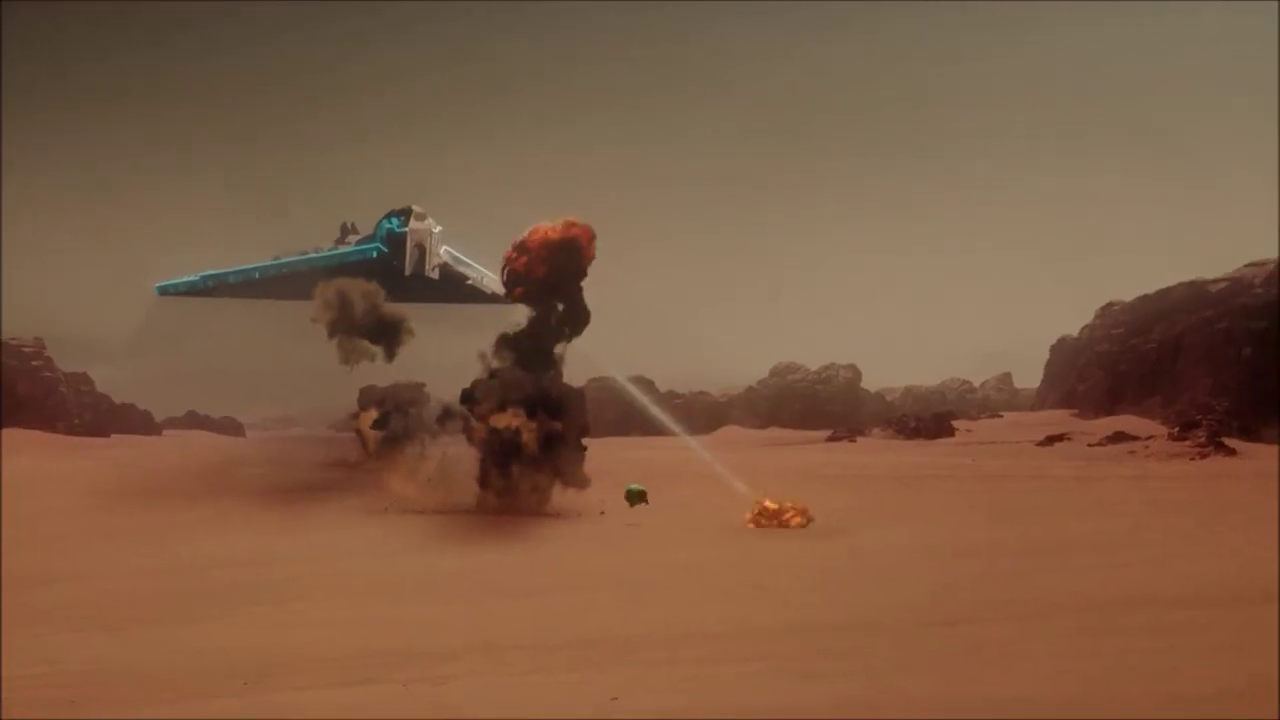 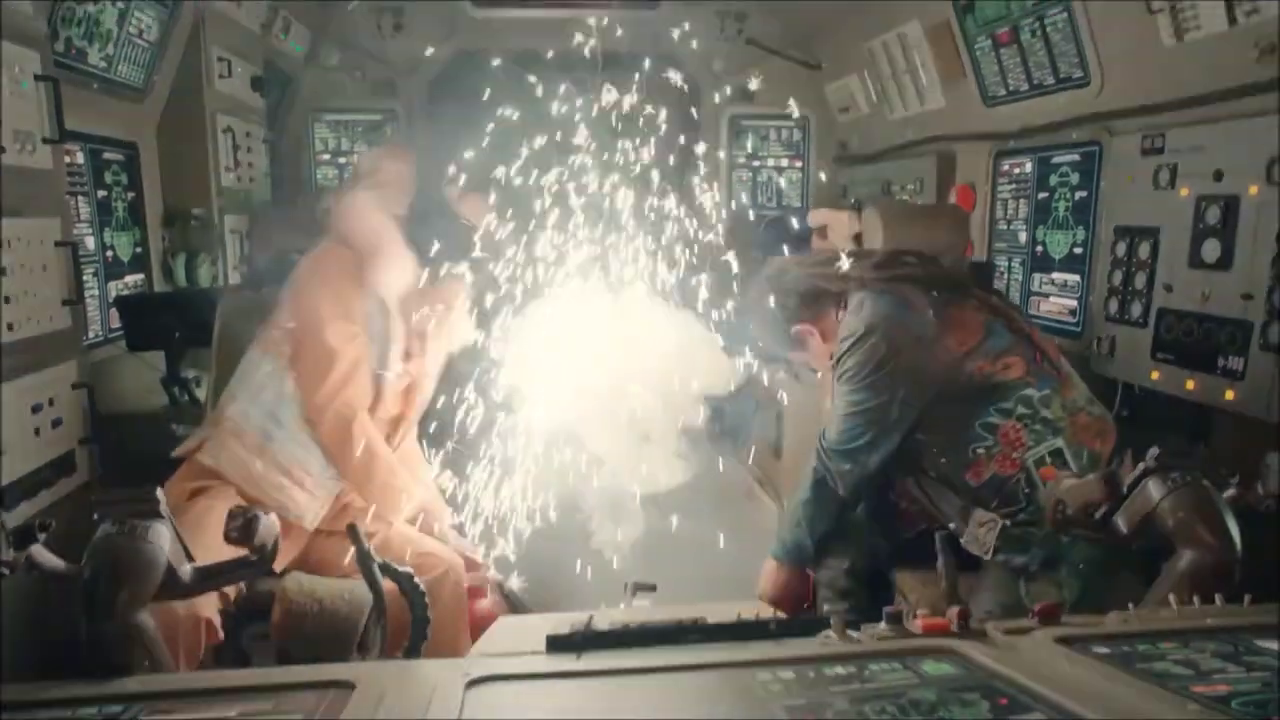 "Lister vows to help them as they’re being hunted by Rodon, the ruthless feral cat leader (Ray Fearon) who has vowed to wipe out all cats who worship anyone but him."

The Sun first revealed the news of the special in October last year, with a TV insider saying: “This is the moment which devotees have waited for since 1999 when the first run of Red Dwarf came to an end on BBC2, before later moving to Dave in 2009. 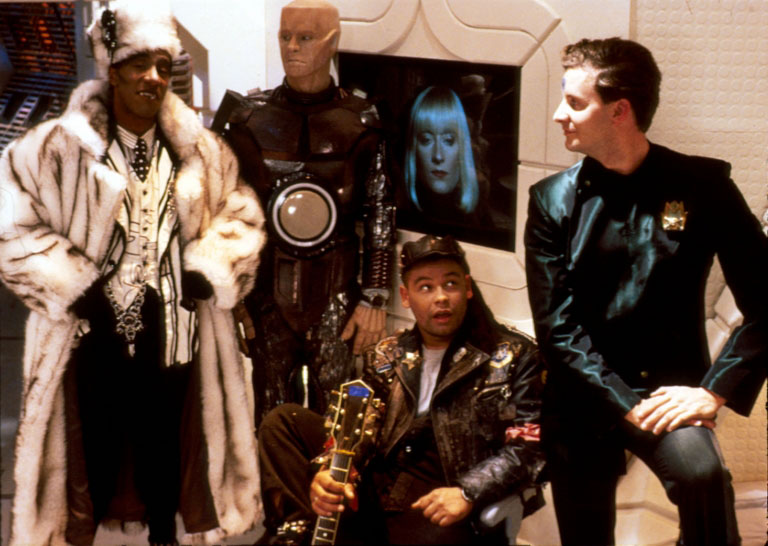 “For many years, [Red Dwarf co-creator] Doug [Naylor] spent time trying to get the film version off the ground.

"In the process, he whipped fans into a frenzy only to leave them disappointed.

"Now they’re likely to be in heaven at the prospect of this epic next chapter.”

Red Dwarf first aired on BBC2 in 1988 and ran for eight series, building up a huge following in the process.

Dave cheered fans as it briefly revived the show in 2009 with three-parter Red Dwarf: Back To Earth.