FREEZE the Fear viewers were left in tears after an action-packed finale saw celebrities faced with jumping off a terrifying 500-foot bridge.

Tuesday night's final episode saw the celebrities take on arguably their most daunting challenge yet. 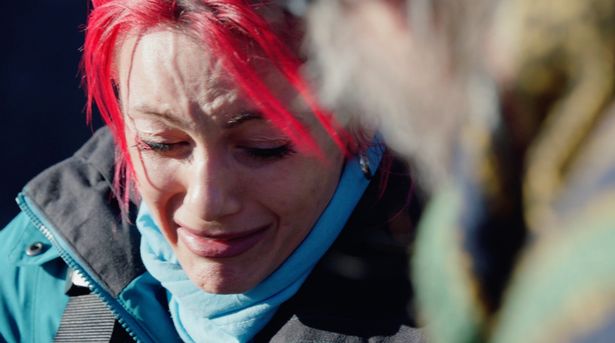 Extreme athlete Wim Hof has been putting the celebrities through their paces and teaching them the benefits of controlled breathing.

The series has seen the likes of Gabby Logan, Owain Wyn Evans, and Patrice Evra pushed to their very limits.

As morning rose, the group made their way to their way to a tall bridge – and they were soon tasked with jumping off it.

Dianne Buswell was first up to take on the challenge, but it took some encouragement to get her to make the bold leap.

READ MORE ON FREEZE THE FEAR 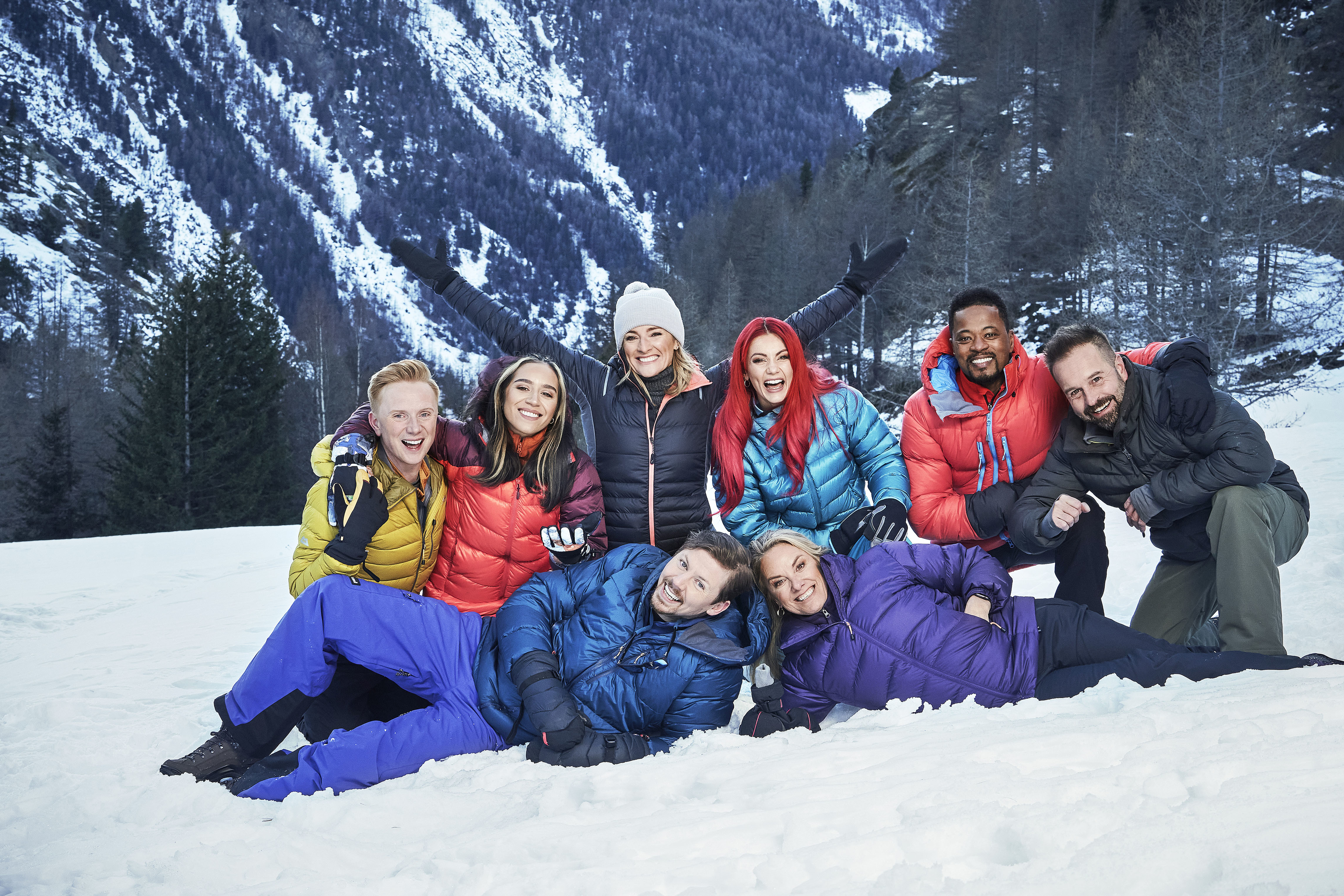 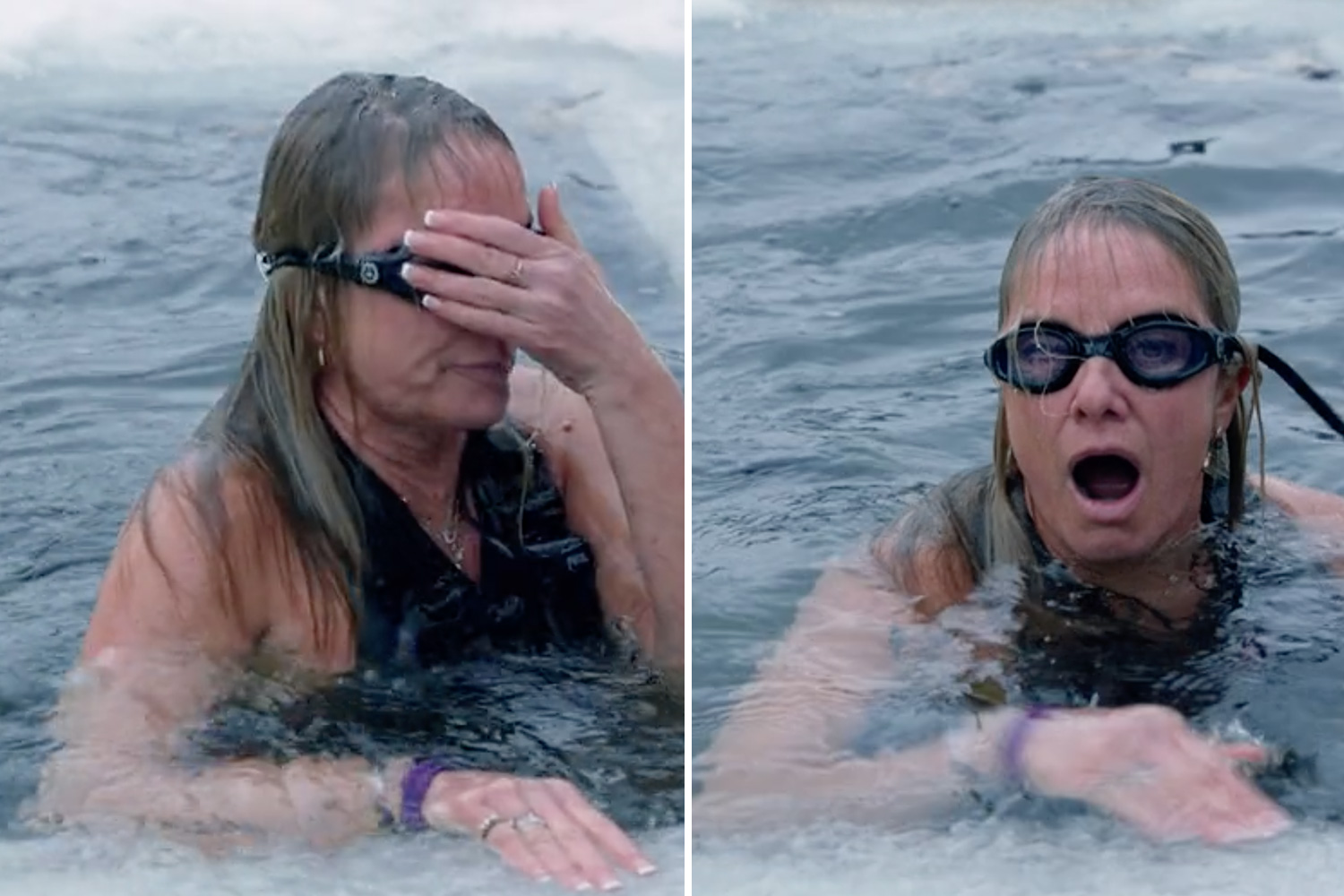 Tamzin Outhwaite in horror accident on Freeze the Fear

As she fell, she screamed: “I did it! I f***ing did it,” as the other celebrities looked on with pride.

Tamzin Outhwaite, having seen Dianne jump, then changed her mind and attempted the huge jump.

She greeted Wim at the top and told him that she “can’t believe she’s even considering it," and with that she dropped, having also faced her fears.

The relief and triumph was clear on the faces of Tamzin and Dianne after completing the challenge.

Professor Green, whose real name is Stephen Manderson, was up next – he emotionally decided not to jump, feeling that it was out of “his comfort zone.”

The other celebrities praised him for his decision, saying that he showed "great strength" to not do it.

Those watching at home were equally as supportive, with many taking to Twitter to air their thoughts.

Alongside an array of sad-faced emojis, one person penned: "Nearly in tears watching these celebrities face the plunge of that drop." 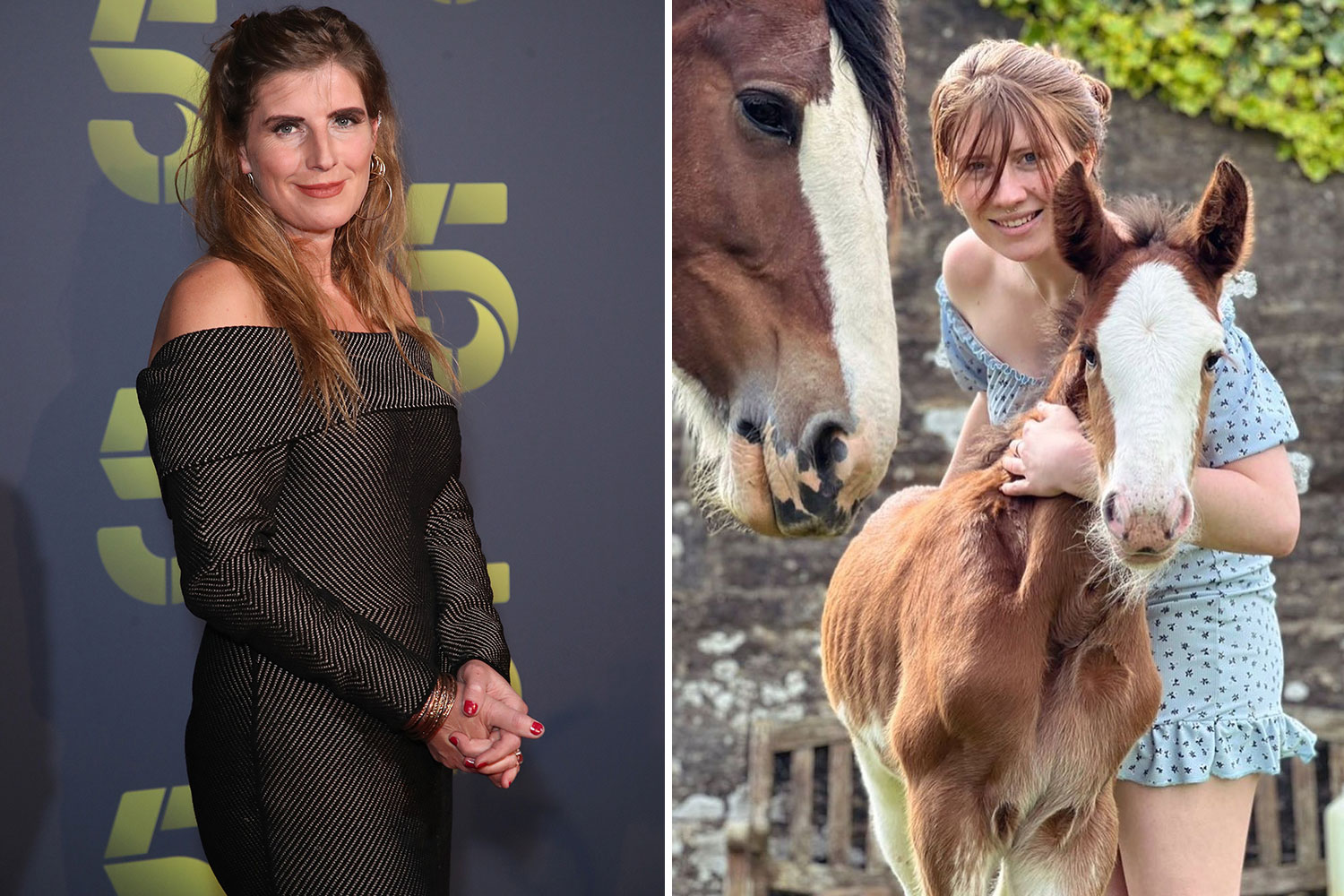 'had to look twice'

Echoing their comments, someone else said: "I don't think I could ever jump off a bridge that big! I can barely watch."

Freeze the Fear is available to watch on on BBC iPlayer. 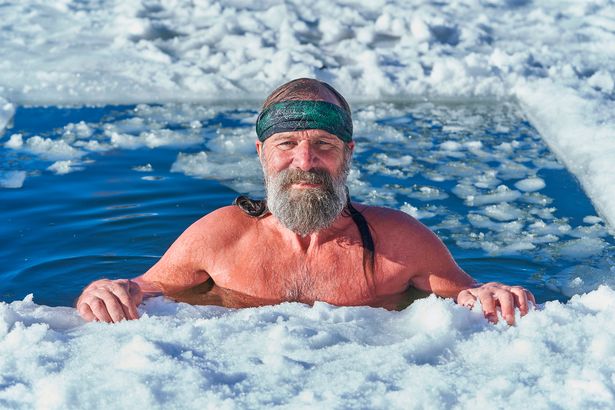 Related posts:
May 18, 2022 TV and Movies Comments Off on Freeze The Fear viewers break down in tears as shivering celebs REFUSE to take part in final challenge
Celebrity News:
Are Princess Beatrices recent events a way to distance herself from her father?
Hoda Kotbs absence from Today explained by Savannah Guthrie as well-known subs step in
The Chicks Postpone Shows As Natalie Maines Placed On Vocal Rest
Kim Kardashian Mocked Over Uncomfortable Office Chairs
Gloria Hunniford rushed to hospital after terrifying fall breaks her eye socket
Recent Posts