GAME of Thrones fans were heartbroken when Missandei was brutally executed in the final series of the HBO fantasy drama.

The linguist extraordinaire was put to death by Cersei Lannister (Lena Headey) after Daenerys Targaryen (Emilia Clarke) refused to call off her attack on King’s Landing. 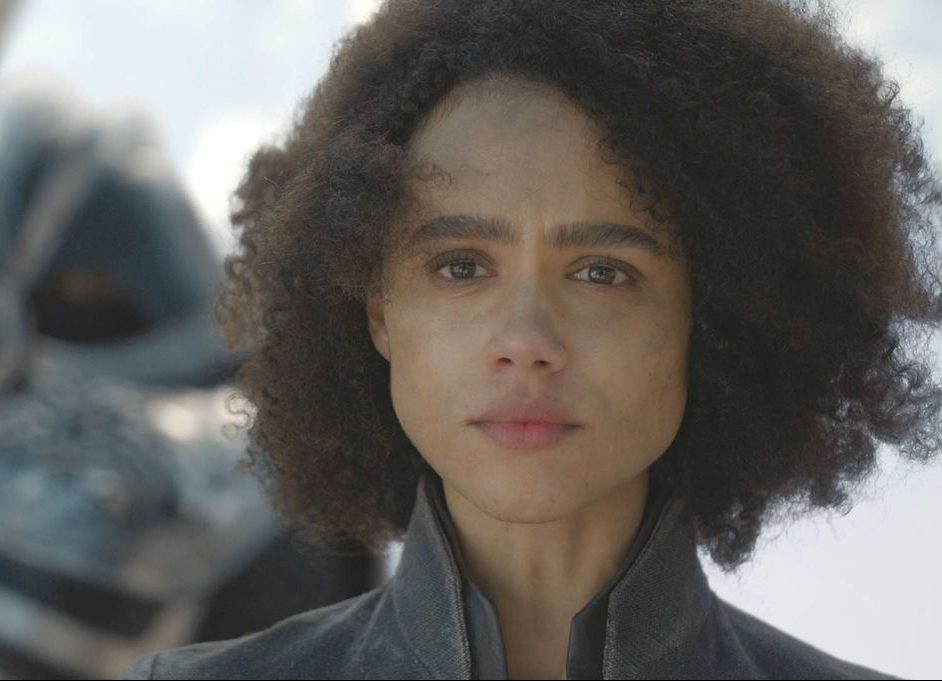 After being beheaded, she was thrown from the city walls in a move that many blamed for sparking Daenerys’ subsequent descent into bloodlust, which saw her refuse surrender and slaughter thousands of civilians.

Now Emmanuel has spoken out about taking on the pivotal role, crediting it for turning her life around.

“That job changed my life – I really am grateful for that time, because it pulled me out of a slump,” she told Glamour Magazine.

“Suddenly, I was being thrown onto these big stages and I had to woman up to it,” she added.

She claimed grappling with Missandei’s tragic backstory, which saw her enslaved as an entrepreneur, was a privilege. 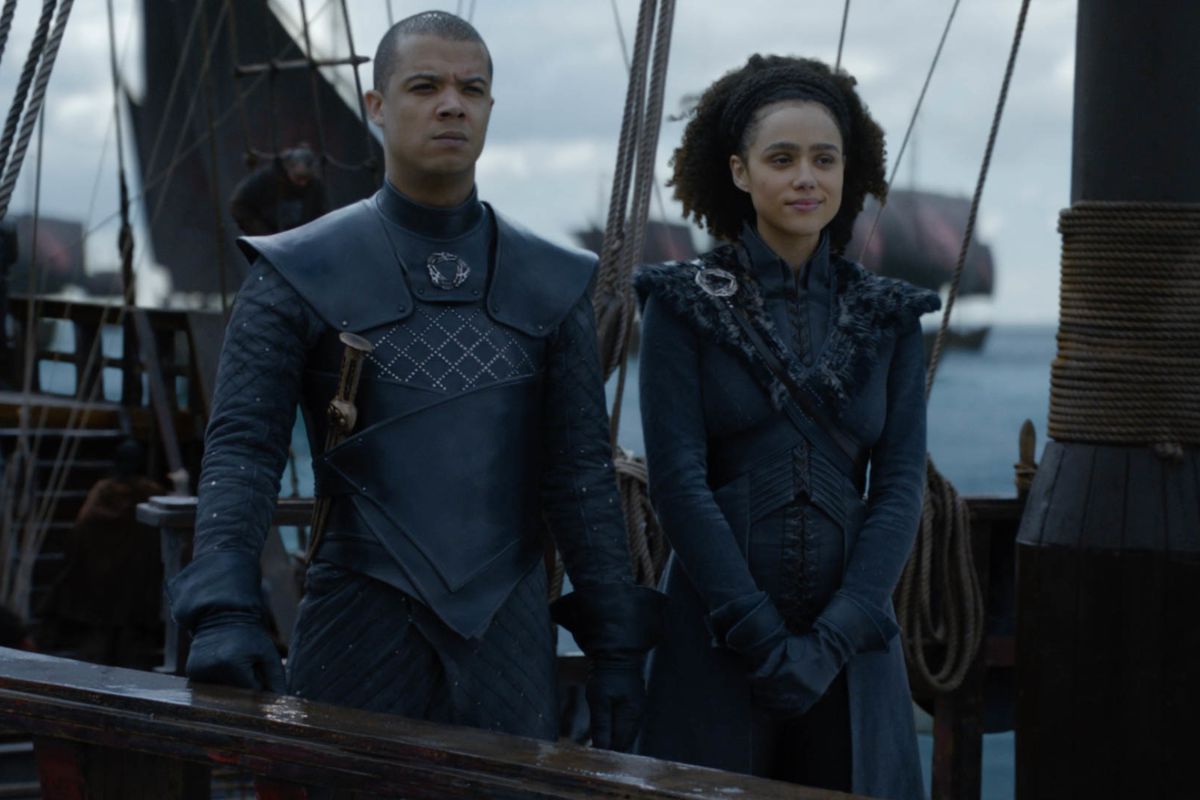 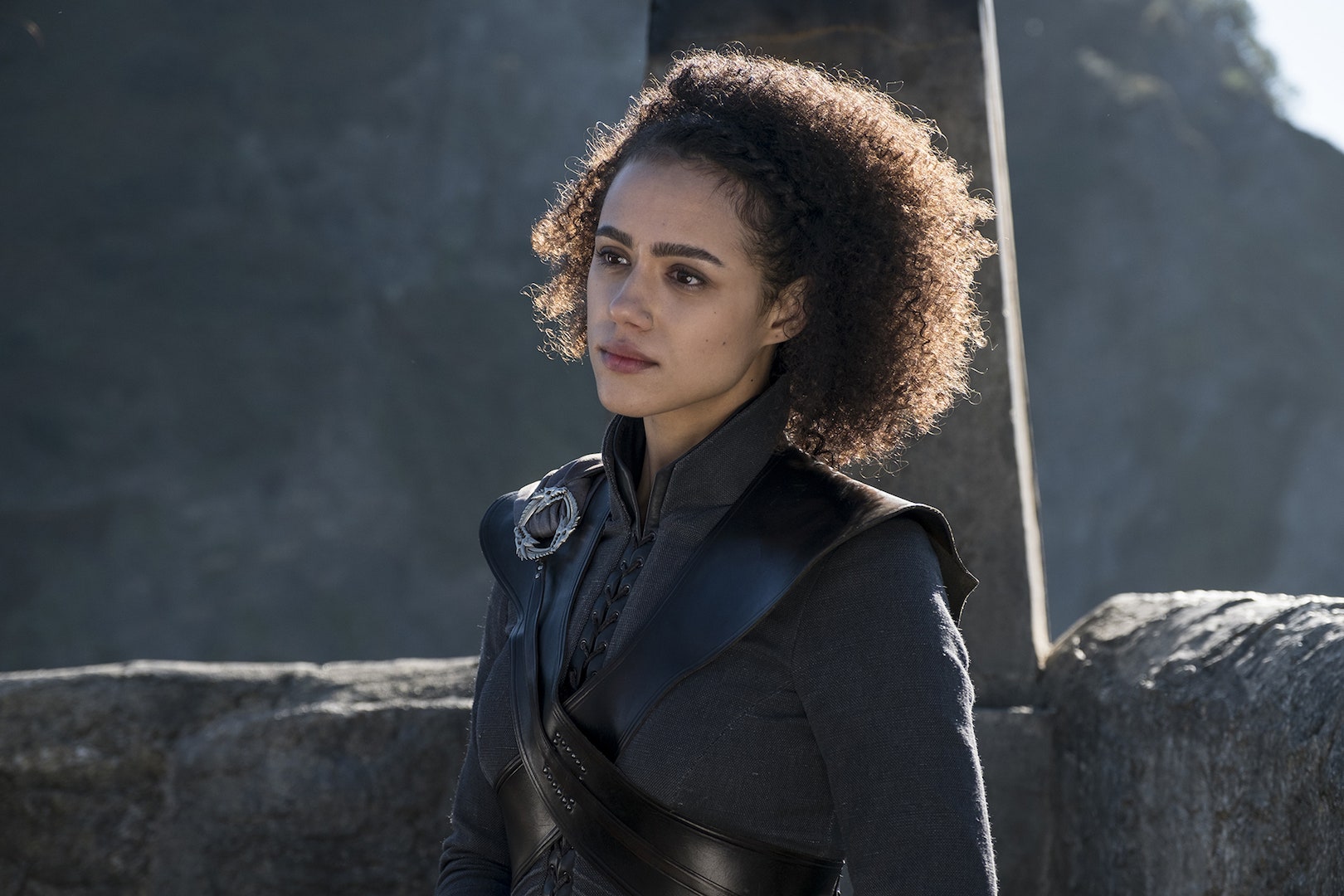 “I had the opportunity to shape a person who had been through unimaginable things and really tell her story,” she added.

What’s more, she credited her involvement in the show as one of the few people of colour for sparking a debate around racial diversity of the cast.

“It sparked such necessary conversation around diversity and inclusion. I’m used to there being only one role for the ‘brown person’, but when you’ve got a show that has so many eyes on it, you realise she represented so many people,” she went on.

She noted that the outcry around her death could have a profound impact when it comes to subsequent casting and writing for popular dramas. 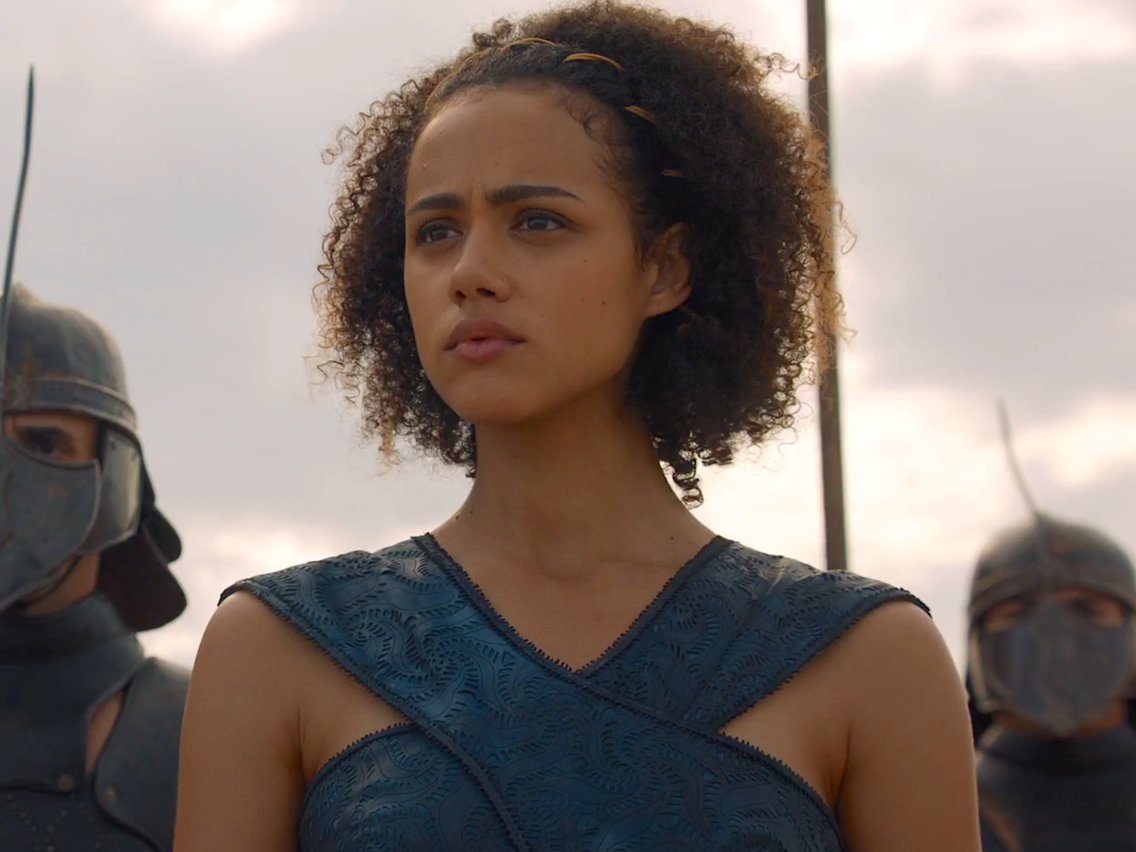 “When you kill the only woman of colour, there’s going to be a huge reaction,” she concluded.

“Hopefully there can be a discussion about representation. And, when shows of that scale are made again, that the cast looks like the world we live in.”

Since Game of Thrones, Emmanuel has starred in Hulu’s Four Weddings and a Funeral.

She is also set to appear in the upcoming Fast & Furious 9, alongside the likes of Vin Diesel and John Cena.