Newsreader Alastair Stewart is one of the famous faces fronting new TV channel GB News. He’s now taking on a presenting job at the new channel after having worked at ITV for 40 years. In a recent interview, the journalist spoke out about his new role at GB News.

GB News was founded by former BBC presenter Andrew Neil and the channel aims to offer up a new approach to news programming.

A statement on the channel’s official website says: “GB News is Britain’s News Channel, with a new approach to news, opinion & debate, sharing the stories that matter to you and everyone in the UK.

In a recent interview marking his move from ITV to GB News, Alastair has promised to deliver free speech and honest debate to the new channel’s audience. 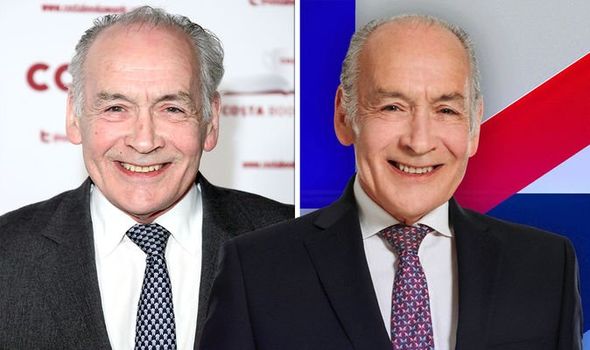 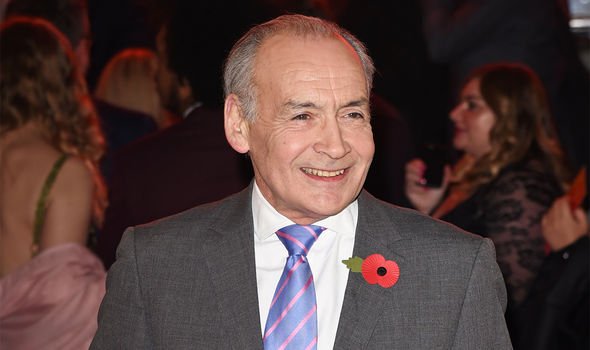 Alastair began: “Political correctness is not something to be adhered to. It is to be respected and broken through.

“I have a real thing about political correctness. It makes political discourse like walking on eggshells.

“You’re having a really good conversation with people, but it’s a public conversation, and people pick and choose their words so it’s not sexist, it’s not misogynist or this, that or the other,” he explained.

Alastair added: “So long as you respect everybody, you can talk openly and freely. That’s what we will be doing at GB News. 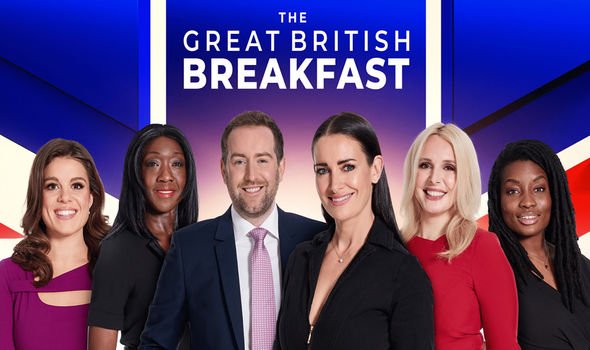 “What the BBC and ITN choose to do is a matter for them. They will do what they wish to do, but there will be no no-go areas for us,” he told The Mail on Sunday.

Alastair is set to be fronting his own show entitled ‘Alastair And Friends’ on the new channel.

His new job comes just 16 months after his surprise departure from ITV after a long career with the channel.

Alastair confessed he was feeling “emotional” about starting his new GB News job, but admitted he always knew he would work again after his departure from ITV.

But, Alastair isn’t the only famous broadcaster to make the move over to GB News.

BBC broadcaster Simon McCoy also recently revealed he’d taken up a job at the new channel and ex-Sky journalist Colin Brazier is also set to be a member of the GB News team.

Members of the public have raised concerns on social media about GB News having a lack of diversity.

But, Alastair’s said the GB News team is “heaving with diversity” and revealed that out of the 19 presenters, nine were women, three of whom were black.

Kirsty Gallacher, Darren McCaffrey, Dan Wootton and Rebecca Hutson are just some of the other presenters making up the GB News line-up.

The channel is set to launch on June 13 with a special evening of programming led by Andrew Neil.

The following day the full schedule of shows will be broadcast kicking off with The Great British Breakfast.

GB News will be available to watch later this year on FreeView, Sky and Virgin Media.

Related posts:
June 5, 2021 TV and Movies Comments Off on GB News’ Alastair vows ‘I won’t walk on eggshells’ as he blasts ‘political correctness’
Celebrity News:
'Heroes': The Original Pilot Was 'Too Controversial' to Air
Kim Kardashians Daughter Chicago Gets Caught Trying To Sneak Off With Mommys Designer Bags
Britney Spears wants freedom: What is conservatorship? Why would someone need a conservator?
Snooki Sounds Off on Angelina Pivarnick & Chris Larangeira: Theyre So Messed Up!
Courteney Cox Struggled With Long-Distance Relationship, Ruled Out Zoom Intimacy
Recent Posts