Many have been looking forward to the launch of GB News with the channel slowly teasing details of what can be expected. One show will see Michelle Dewberry at the helm as she welcomes guests on to talk about the issues that matter to viewers and have been making headlines. Ahead of the launch, Michelle urged her fans to reach out and let her know what they want to see on the show.

“It’s important to me that we cover the things that matter to YOU.

“Get in touch & let me know what you want to see us cover & if there’s anyone you’d like to hear from (I want variety of opinion). Email me on: [email protected] #GBNews.”

Michelle was inundated with messages fro her followers with questions they would like answered. 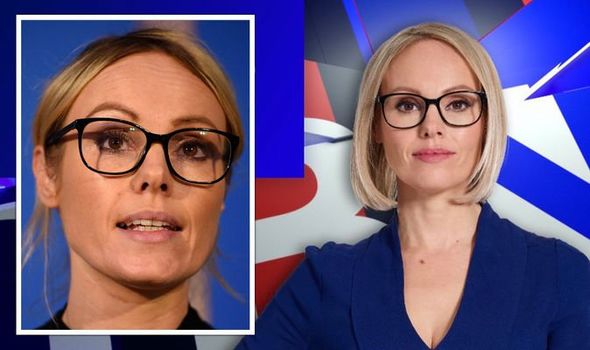 Just an hour after tweeting, she reposted the message to express her shock at how many emails she’d received.

“Wow, my email pinging non stop since I sent this Tweet,” she wrote.

“Keep the messages coming, I want #DewbsandCo to be YOUR show, not just mine. I want to do the stories that matter to YOU.

“Too often I hear ‘the media doesn’t represent me’ well, here’s your chance.” 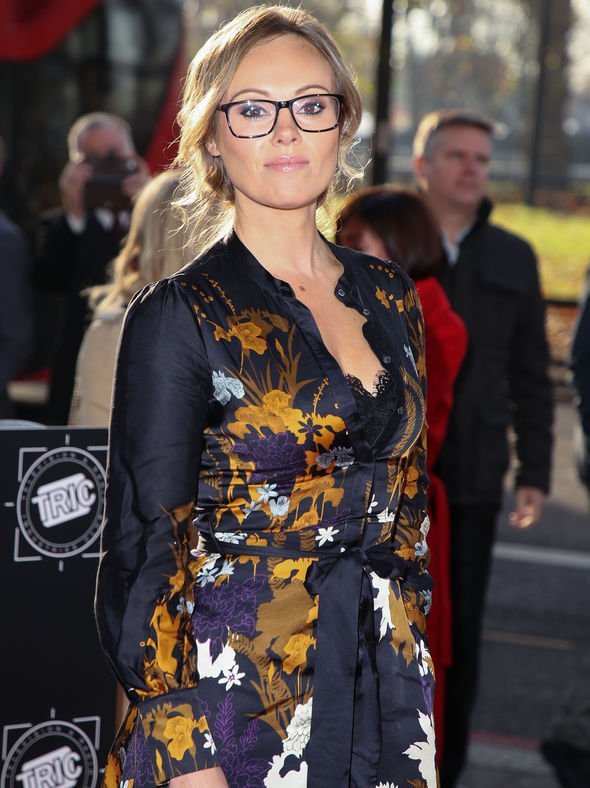 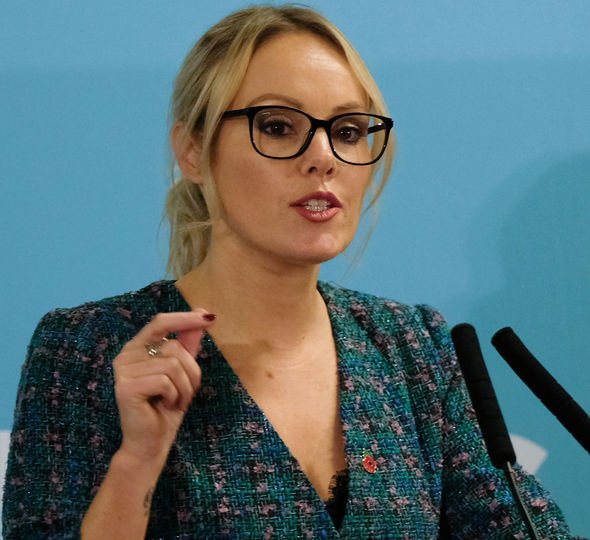 The businesswoman is best know for being crowned The Apprentice champion in 2006 and has also appeared on Sky News’ The Pledge.

Michelle, 41, recently revealed she had been diagnosed with fibromyalgia and had been suffering since giving birth to her son in July 2020.

Posting on her Instagram page last month, she wrote: “Was diagnosed with fibromyalgia a few months ago. Apparently as a result of everything I went through with pregnancy/baby etc.

“Constant pain. Everywhere. Every day. At hospital today and I finally gave in and asked for pain relief (as opposed to just whinging about it non stop!)

“Also had some steroid injections. First ever ones…Ouch.”

Discussing her condition in more detail, she continued: “Gotta be honest, I’d never even heard of it before!

“Any fellow sufferers got any tips to help manage it, let me know.”

GB News will launch on June 13 with a special evening of programming led by Andrew Neil, who is said to be stuck in France.

The following day the full schedule of shows will be broadcast kicking off with The Great British Breakfast.

GB News will be available to watch later this year on FreeView, Sky and Virgin Media

Related posts:
June 4, 2021 TV and Movies Comments Off on GB News’ Michelle Dewberry urges fans ‘get in touch’ as she promises ‘This is YOUR show’
Celebrity News:
Princess Charlene will not return to Monaco for her tenth wedding anniversary
'Heroes': The Original Pilot Was 'Too Controversial' to Air
Kim Kardashians Daughter Chicago Gets Caught Trying To Sneak Off With Mommys Designer Bags
Britney Spears wants freedom: What is conservatorship? Why would someone need a conservator?
Snooki Sounds Off on Angelina Pivarnick & Chris Larangeira: Theyre So Messed Up!
Recent Posts