EXCLUSIVE: Gemma Arterton (Their Finest) and Jason Tobin (Warrior) will lead the cast of comedy Enter The Dragons for Oscar-nominated director Marjane Satrapi (Radioactive, Persepolis), with the film shooting this summer in the UK.

Set in the small English town of Coalshaw in 1979, the film follows Gloria Grimshaw (Gemma Arterton). The most she can hope for from life is selling cosmetics and having a baby, but when the close-knit community of women come under threat, Gloria is forced to defend herself – by learning martial arts from Hao (Tobin) at the Chinese takeaway.

As Gloria begins to take control of her life, her friends notice this transformation and want to join in. Soon women of all ages are learning to fight together with Gloria and Hao, becoming the ‘Coalshaw Dragons’ and using their new skills to stand up to the men in their lives. 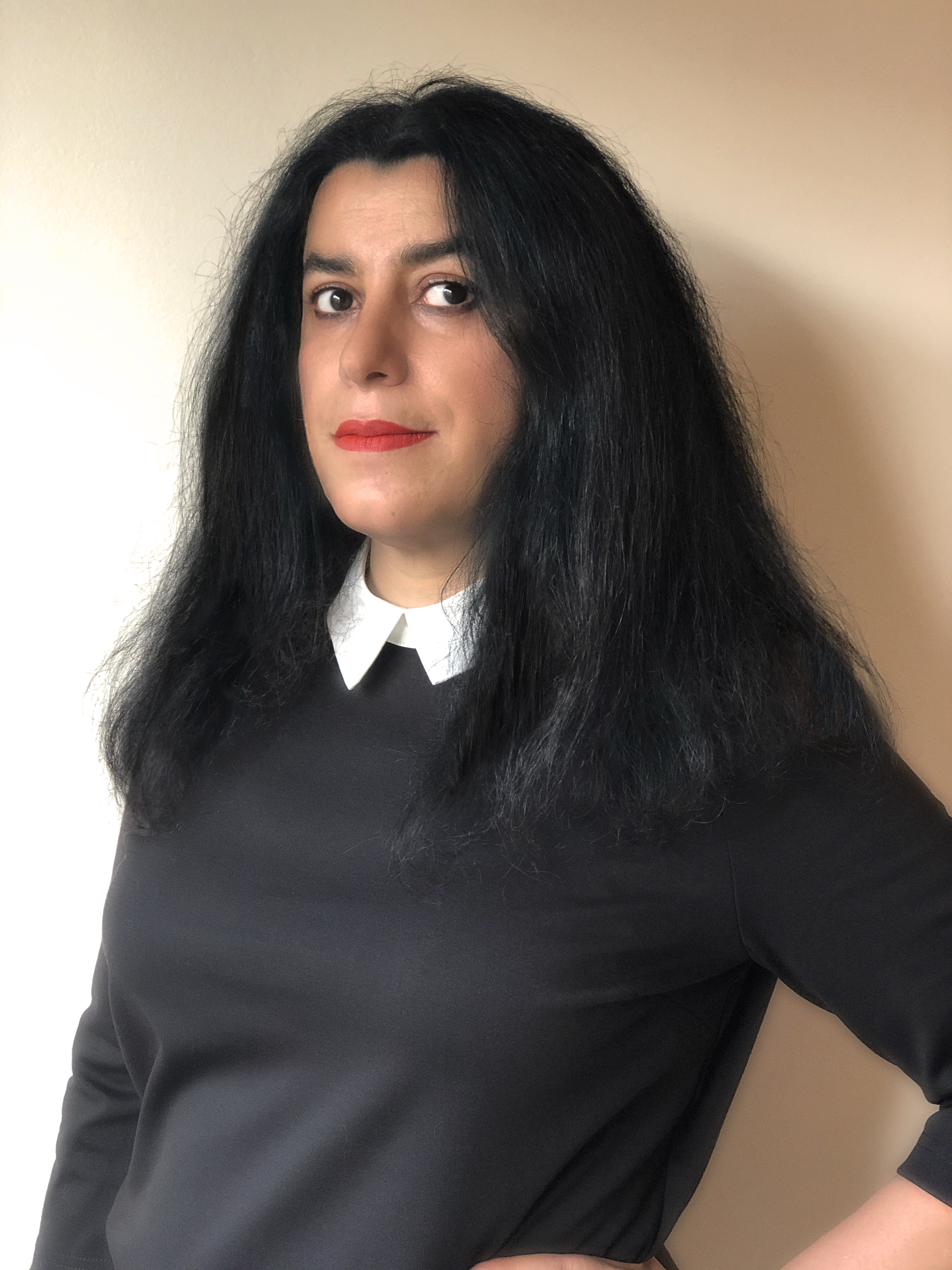 The screenplay has been penned by Joy Wilkinson (Doctor Who), producers are Cassandra Sigsgaard of Jeva Films and Jessica Malik, Jessica Parker, and Gemma Arterton of Rebel Park Productions.

WestEnd will be introducing the film to buyers at the virtual European Film Market.

“Enter The Dragons is a truly original story, playing on so many themes I’m interested in and which are still very relevant today,” said Arterton. “It serves up a huge amount of much needed comedy, authenticity and empowerment. That Marjane is directing is a dream come true for me – she has a real connection to the story, the humour, the music, and of course, the martial arts. I can’t wait to bring Gloria Grimshaw to life (and kick some butt!).”

“Bruce Lee was my childhood hero and Enter the Dragon was the first film I saw in a cinema,” added Marjane Satrapi. “After reading the script, I immediately knew that I wanted to bring this highly original comedy to the screen. Its rebellious spirit reminded me of films like Rocky and Saturday Night Fever, but told with that unmistakably irreverent British humour shining through.”

“Enter The Dragons is an incredibly fun and modern comedy written, directed, produced and starring some of the most prominent women in the film industry today. WestEnd has been championing strong female stories and promoting female talent through our WeLove brand and this is a great example of the type of story audiences want to see more of,” added WestEnd’s Maya Amsellem.