Potential series is from Paramount TV, eOne and Skydance Television 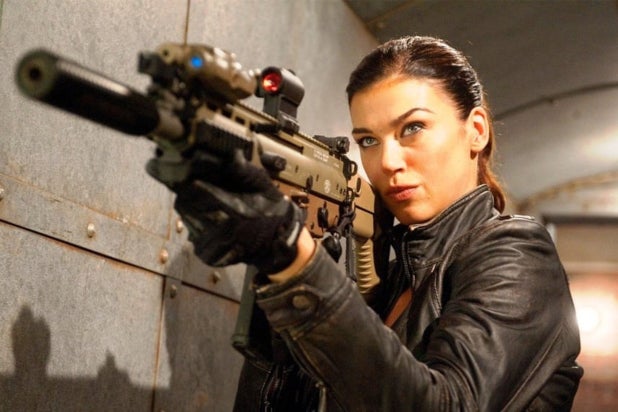 A live-action “G.I. Joe” TV series centered on Lady Jaye is in the works at Amazon.

The series is being produced by Paramount TV, eOne and Skydance Television. “Carnival Row” showrunner Erik Oleson will create and showrun the series. He’ll executive produce alongside Lorenzo DiBonaventura.

The series will be a standalone story around Lady Jaye, with connections into the wider “G.I. Joe” world. Lady Jaye is an undercover operative that was first introduced in the 1984 cartoon TV series, before being added to the comics later on. Adrianne Palicki played the character in the 2013 film “G.I. Joe: Retaliation.”

Oleson has also been a writer on Amazon’s “Man in the High Castle” and led the third season of Netflix’s “Daredevil.” He is currently under an overall deal with Amazon Studios.

Deadline first reported the news about the Lady Jaye series.