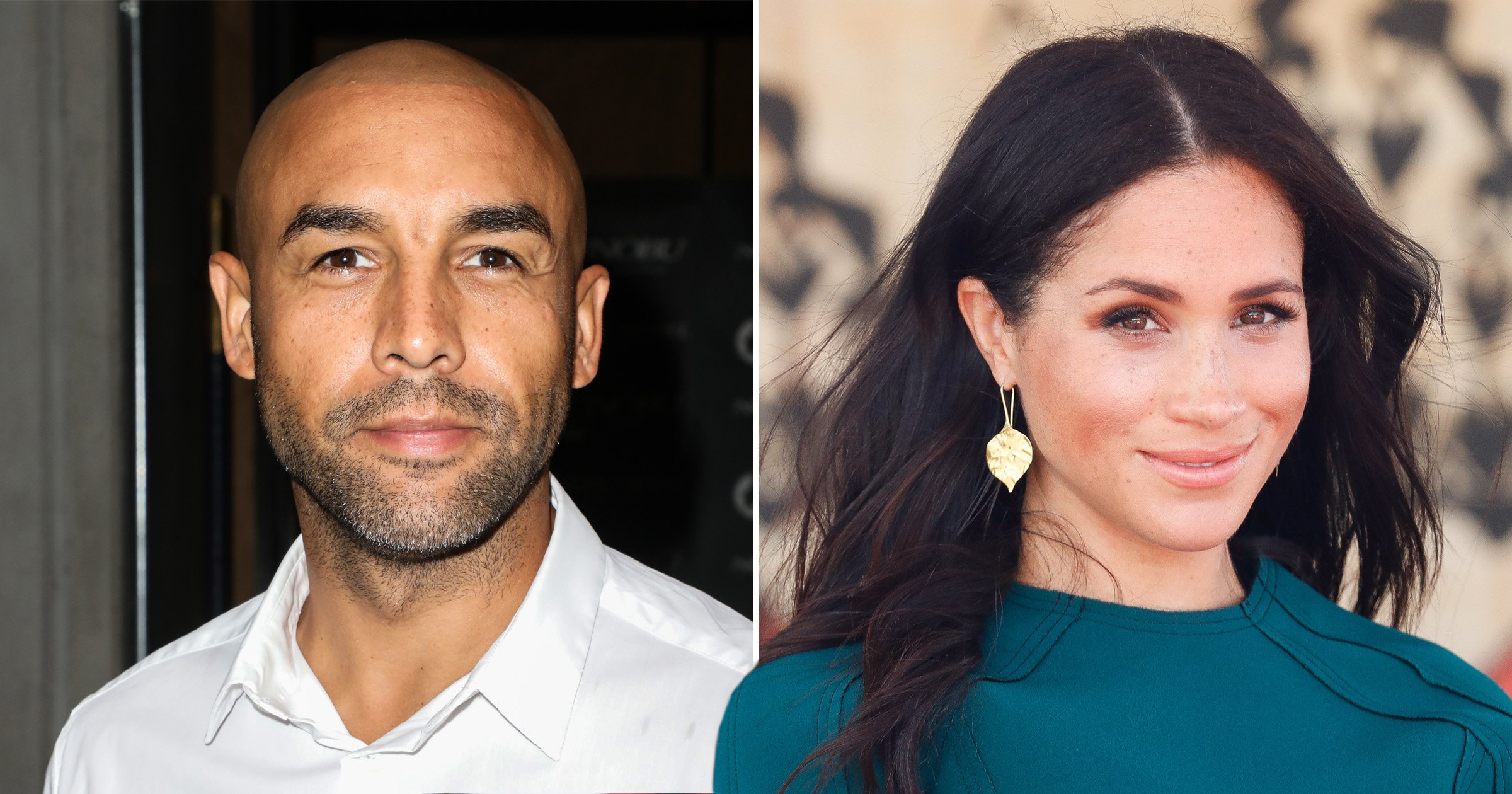 Alex Beresford has had his say on those who still bring up Meghan Markle as her brother, Thomas Markle Jr joins Big Brother VIP.

The Good Morning Britain presenter, 40, too to Twitter on Friday to share an exasperated gif as he told his followers: ‘Man! Are we still talking about Meghan Markle, whilst she is simultaneously getting on with her life.

‘In fact most are getting on with theirs, bar a few who want to keep the narrative going. Exhausting! I hope her Big Brother thanks her for his Big Brother appearance fee.’

Meghan’s half-brother, Thomas Jr, has joined the reality show and was seen slating the Duchess in his promo video.

In a teaser clip for the series, Thomas Jr is seen introducing himself to viewers, telling them: ’I’m Meghan Markle’s brother, I’m the biggest brother of them all.’

Thomas, who is the only son of Meghan’s father Thomas Markle, then added: ‘I told Prince Harry, “I think she’s going to ruin your life”. She’s very shallow.’