GOGGLEBOX fans have issued a desperate plea to Channel 4 about the new series which is due to begin tonight.

TV schedules have been ripped up following the devastating news her Majesty the Queen died yesterday aged 96. 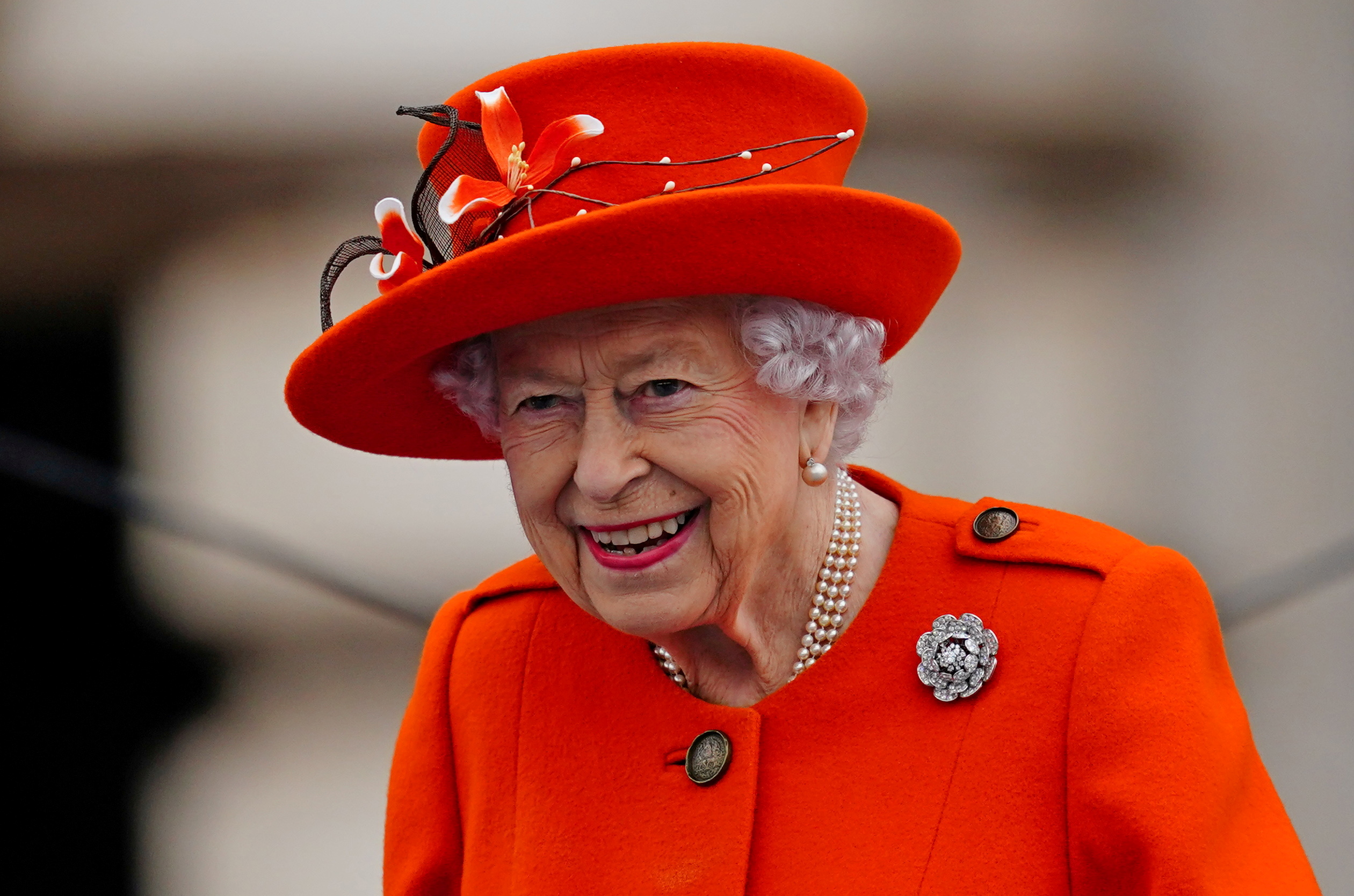 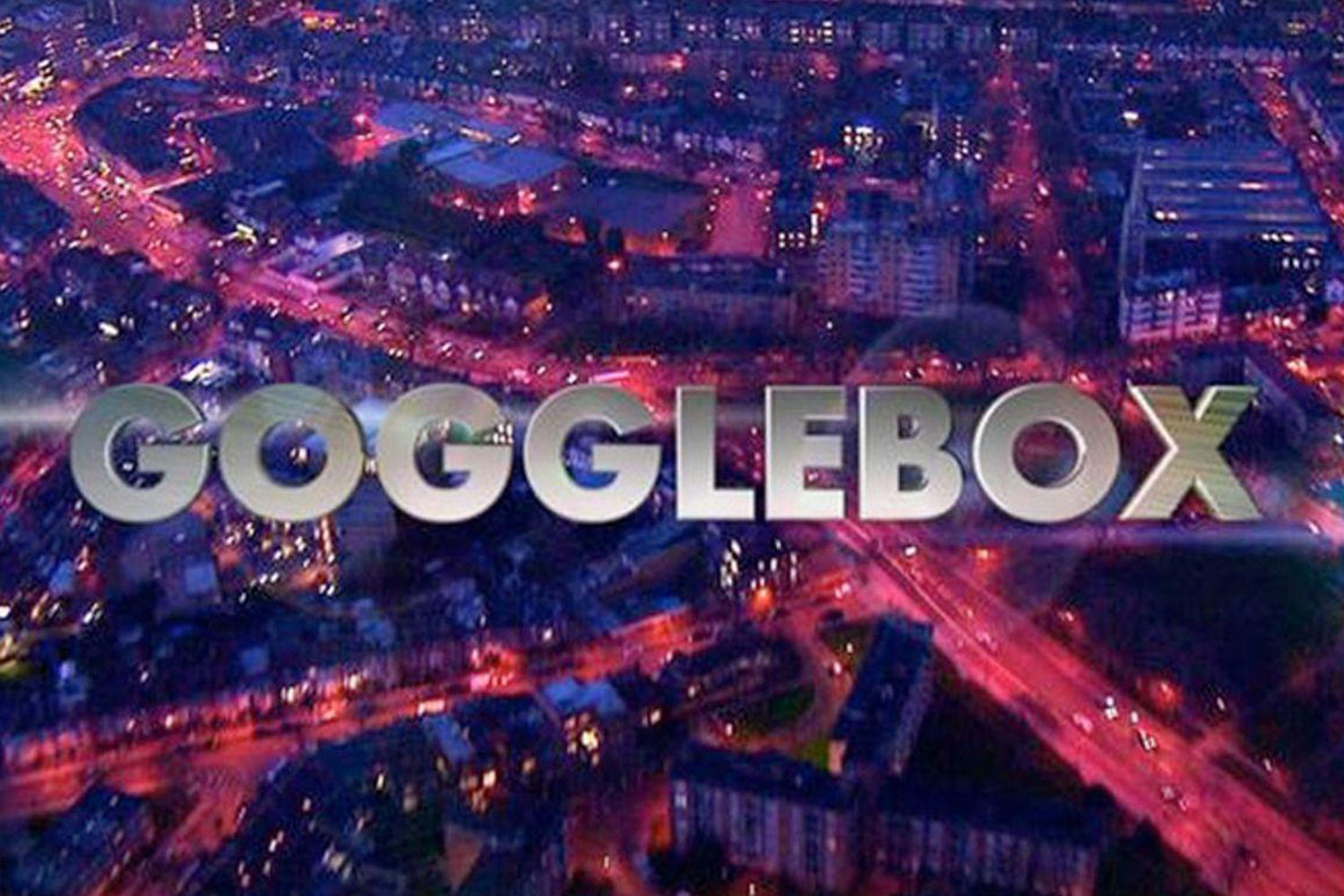 Buckingham Palace announced the Monarch's passing at 6:30pm, telling the world: "The Queen died peacefully at Balmoral this afternoon.

"The King and The Queen Consort will remain at Balmoral this evening and will return to London tomorrow."

As the nation now enters a period of at least two weeks of mourning, there's expected disruption to normal TV programming.

The brand new series of Gogglebox was expected to kick off this evening on Channel 4, however, it remains unclear if it will broadcast. 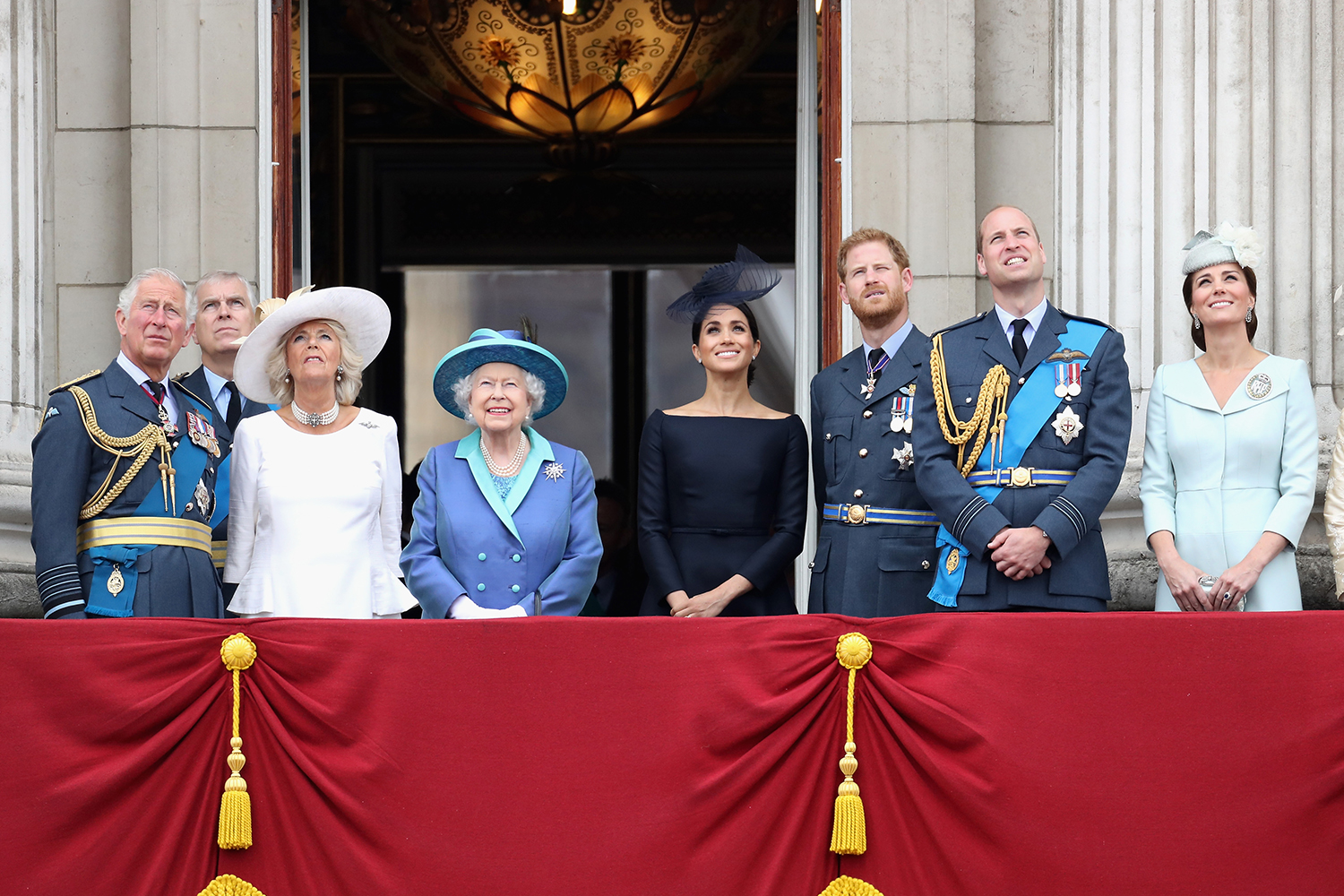 The Sun TV understands bosses at the channel will hold discussions throughout the day and a decision on the show will be made this afternoon.

Fans of the hit series, which sees ordinary folk become armchair critics as they watch television, have paid tribute to The Queen and expressed sadness it might not go ahead.

"I hope @C4Gogglebox do a special show for the Queen tonight," said one fan.

They also were thinking of Mary Killen, who was a fan of her Majesty.

"Hope Mary from Gogglebox is doing ok after the news of the Queen’s death," said one fan.

Another said: "My thoughts are with Mary from Gogglebox."

One fan demanded to know what was happening, tweeting: "I don’t care if every other channel is suspended, I need to know if Gogglebox is on or not tomorrow."

The Sun has reached out to Channel 4 for comment. 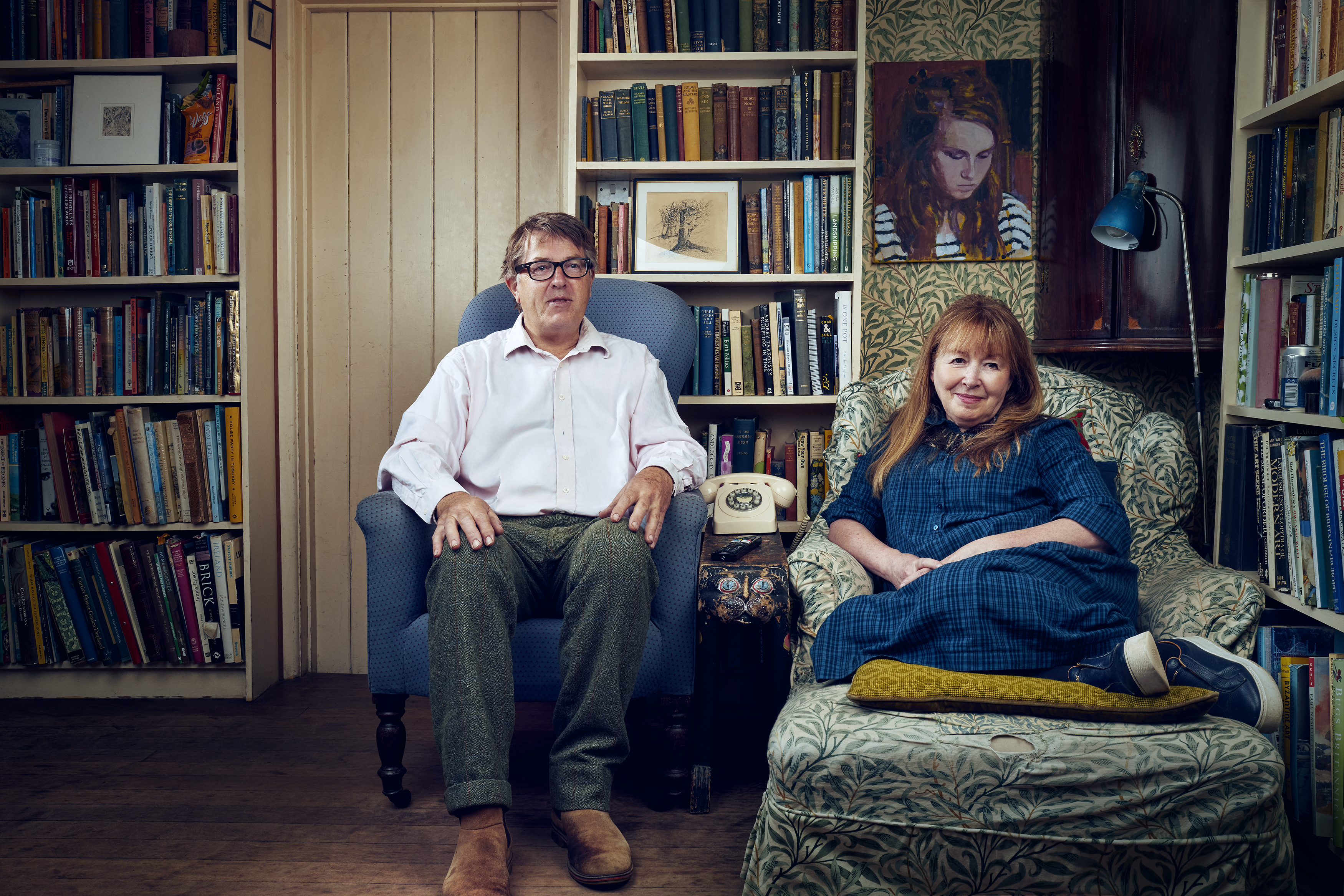 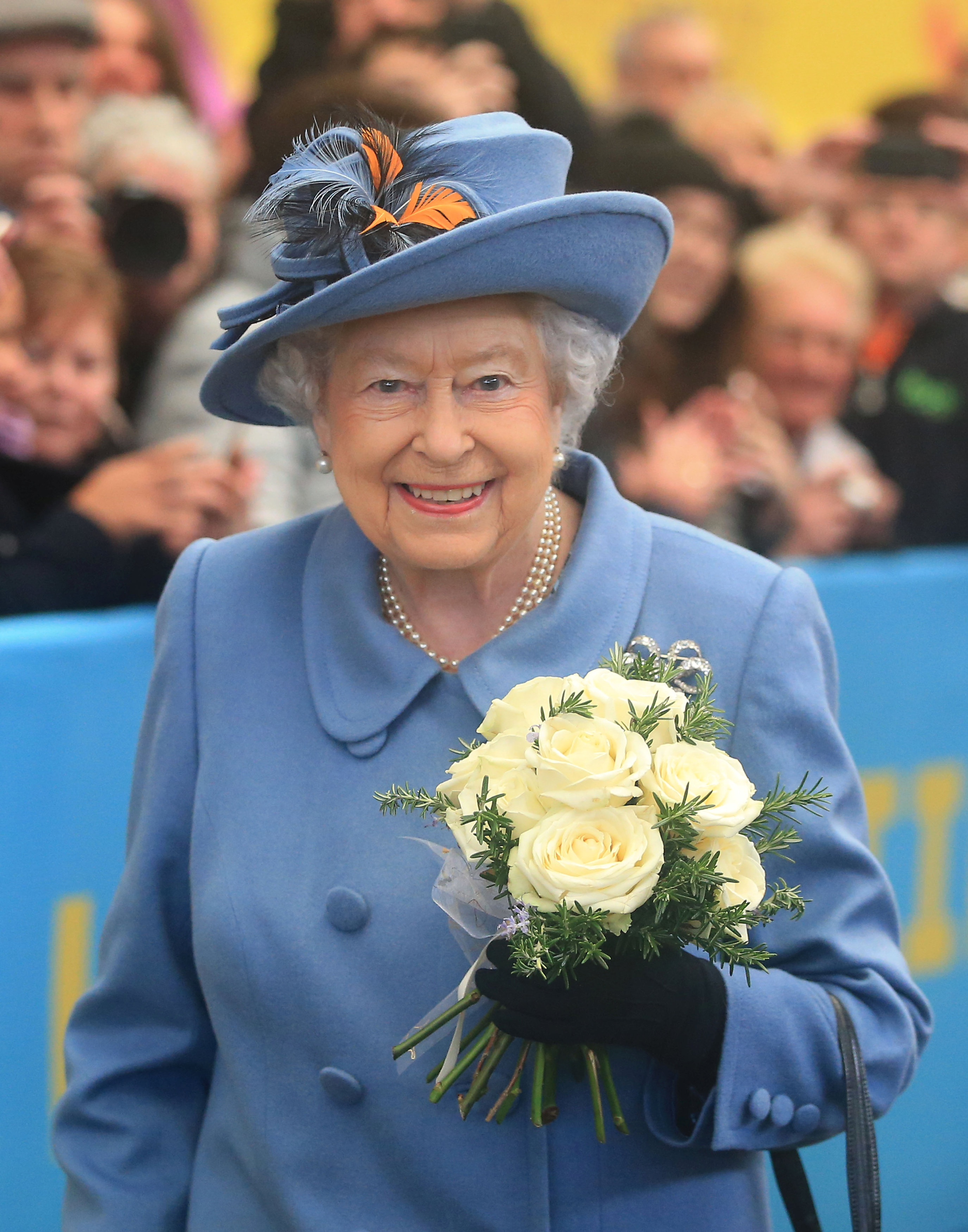