Presenters Susanna Reid and Adil Ray were left laughing as the man wandered across the studio floor as the show returned from an ad break.

As a camera panned to get a wide shot of the studio the man was seen tip-toeing across the floor in order to get back to his position behind the camera.

But he missed his mark by just a few seconds.

He shuffled directly across the shot that was capturing the show's opening view of the full studio.

Susanna chirped: "Are you alright there?" as the crew member was revealed to be their floor manager. 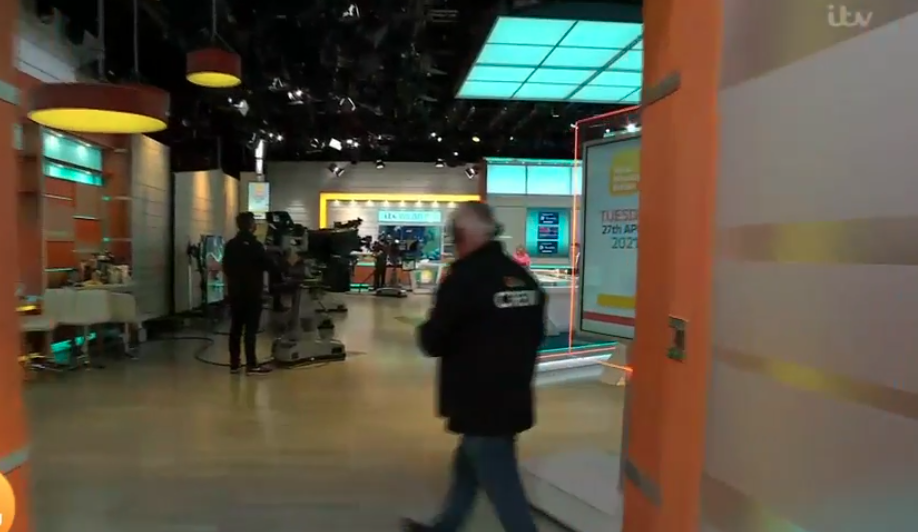 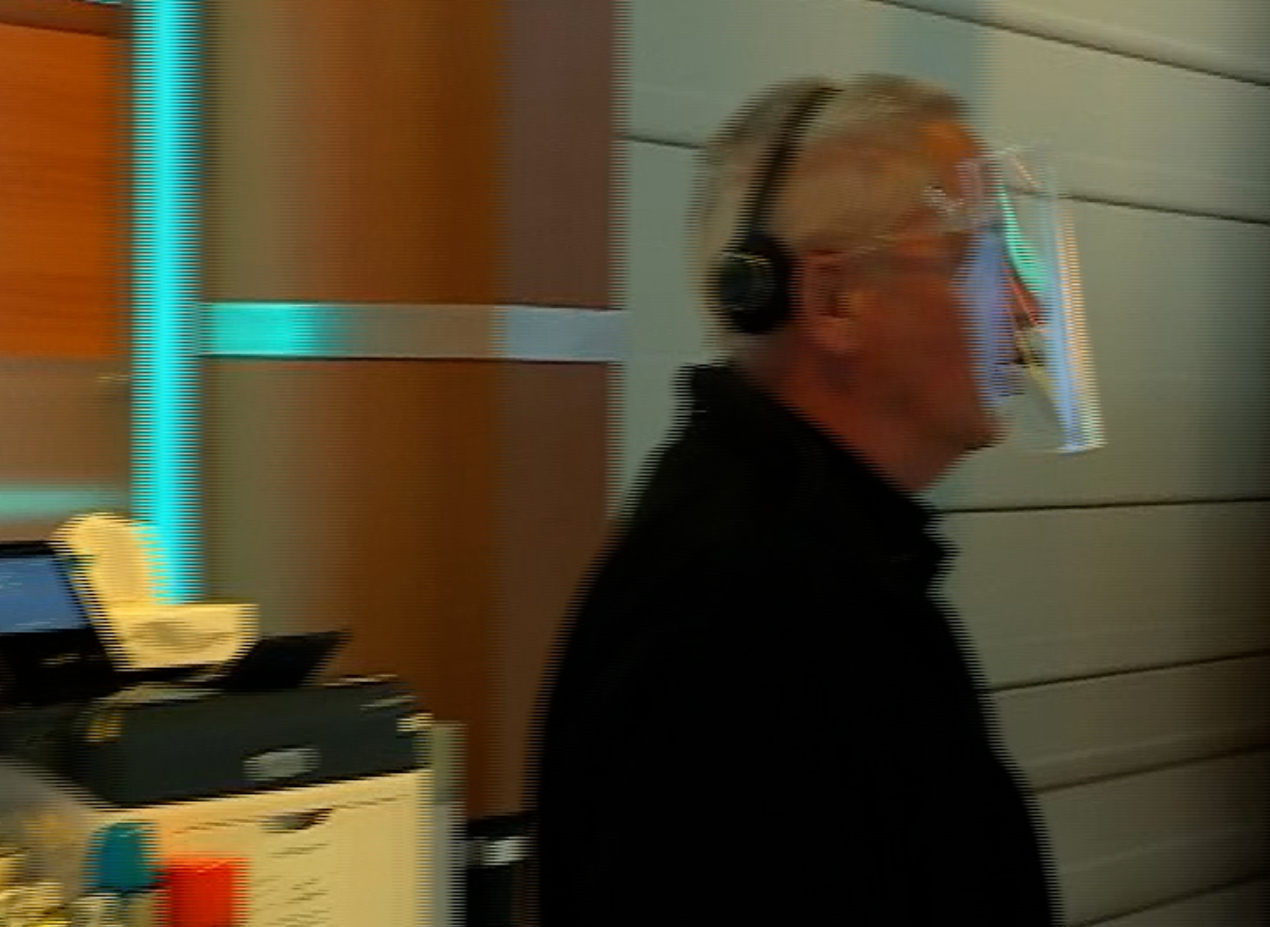 Last month the show descended into chaos when another blunder occurred – forcing Laura Tobin to step in for Charlotte Hawkins.

The 45-year-old had been presenting the first half an hour of GMB when viewers were suddenly left unable to hear her report on how the impact of the pandemic has been worse for women.

Things only went from bad to worse when Charlotte's muffled microphone failed to pick up her report on the heavy snow gripping the UK.

Coming to her colleague's aid, Laura spoke over the noise and began interviewing reporters Juliet Dunlop and Nick Dixon who were based around the UK about the cold front. 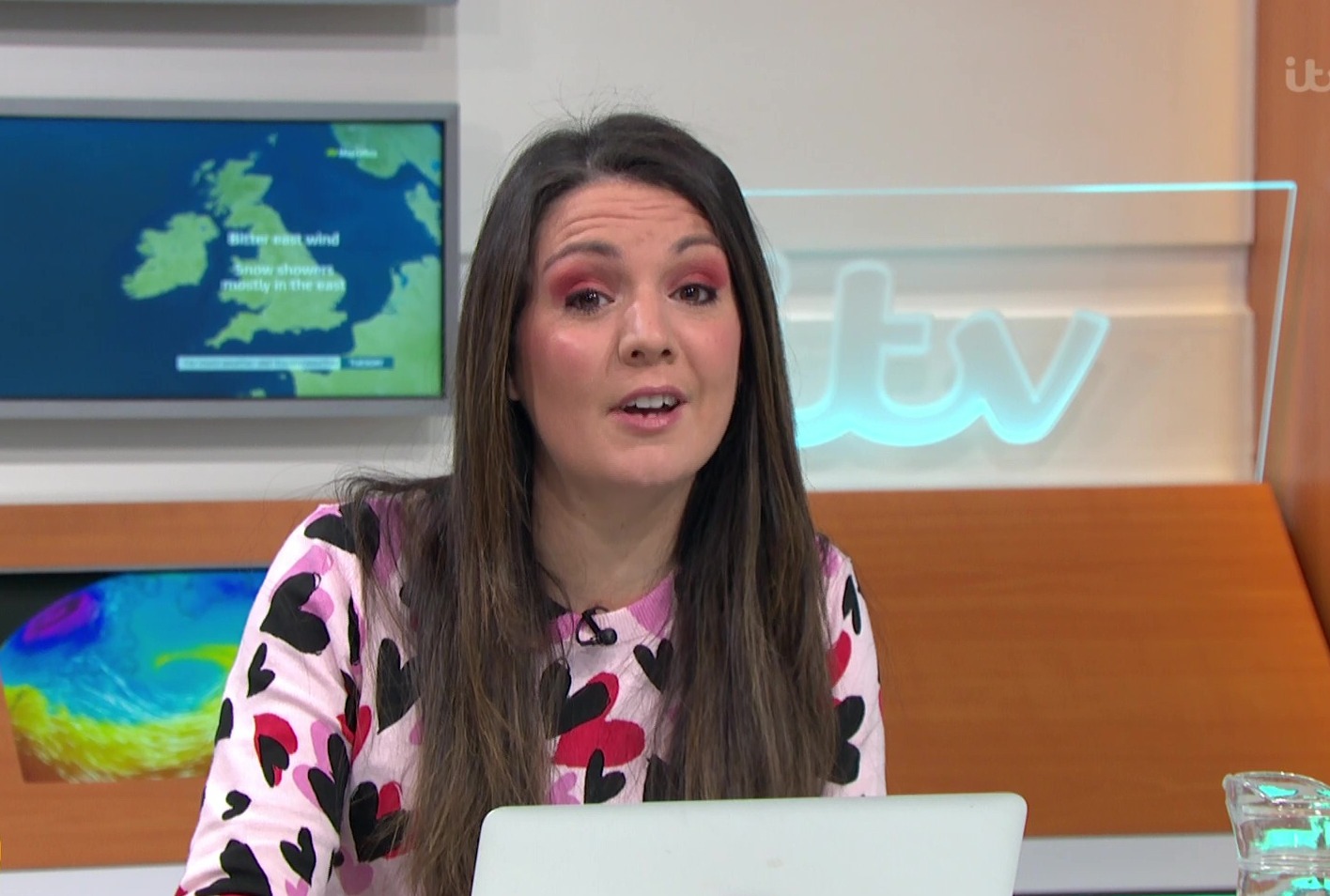 Following the technical blunder, Charlotte apologised to viewers and thanked Laura for "stepping in".

The presenter said: "Well, apologies, I've had sound issues with my microphone this morning.

"I've swapped it now. Thanks for stepping in there, Laura!" 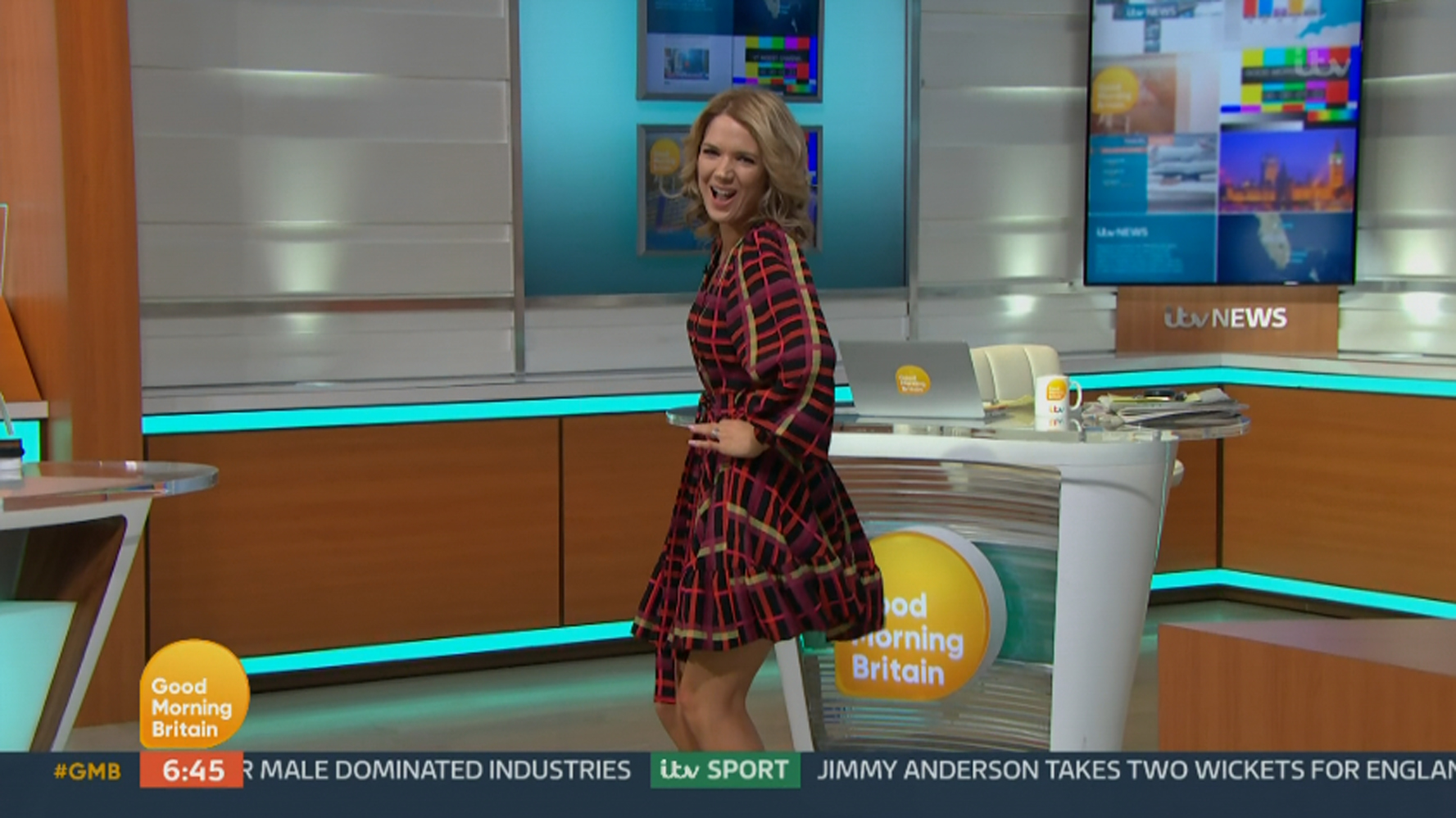