The king of chat shows, Graham Norton has sparked fears he will quit the BBC after landing a show on streaming giant Netflix. The Irish presenter has hosted his Friday night show for over 10 years but, following reports that the comedian has landed a new role, it’s been speculated he could be set to walk away from the BBC.

The 56-year-old gets up and close personal with a host Hollywood A-Listers each week and often catches his guests off guard with his dry sense of humour.

The Graham Norton Show first aired in February 2007 but, speculation has now circulated over Graham’s future with the BBC.

According to reports, the Irish presenter will appear in a special on Netflix and the US streaming giant would be desperate to land him for a permanent fixture if he were to quit the BBC.

“Graham already has a profile in the States but Netflix will take him to a whole new level. This is huge for him,” a TV insider told The Mirror. 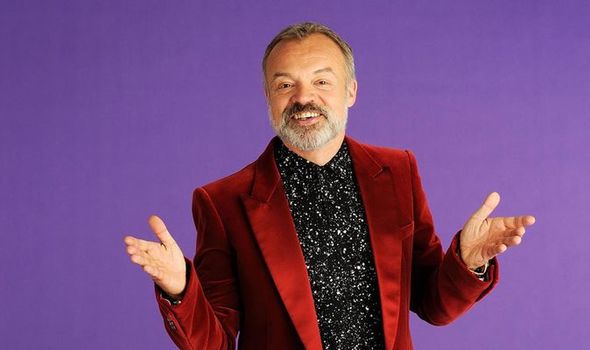 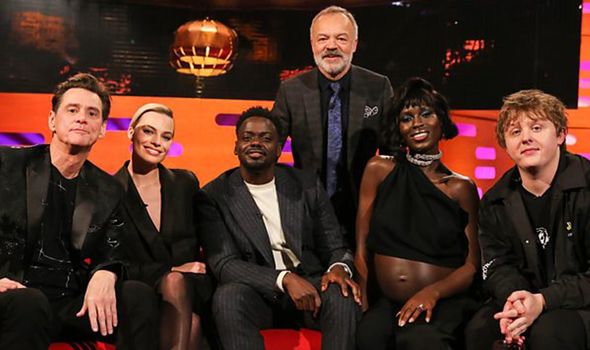 The steaming service reaches more than 60 million households in the US alone meaning this could be a potentially massive move.

Graham is set to present Netflix Is A Joke Fest at The Greek Theatre in LA at the beginning of May.

The special is part of a week-long series by the platform featuring a series of A-Listers including Chris Rock, Dave Chappelle and Amy Schumer. 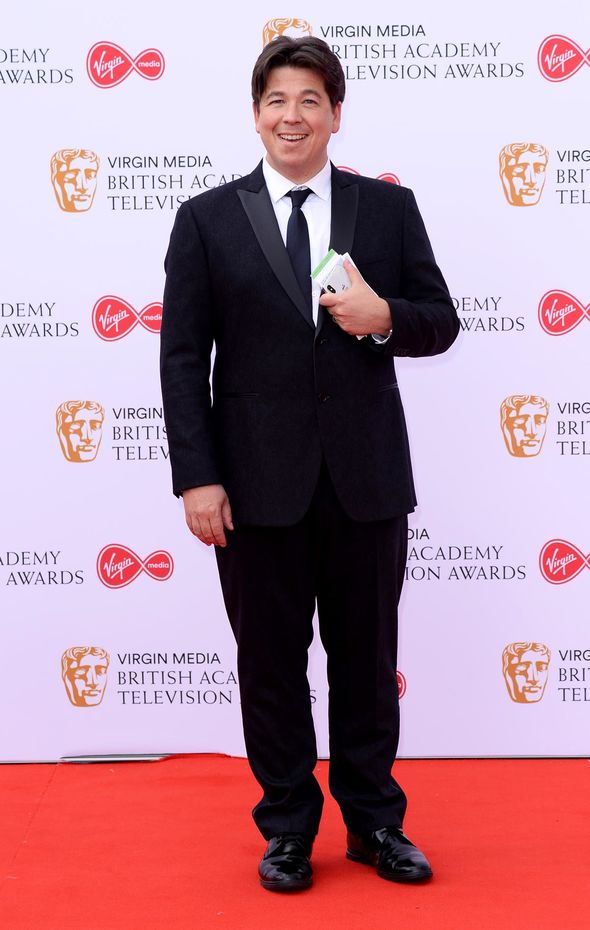 If Graham does sign up to a huge Netflix contract he would be following in the footsteps of BBC’s Michael McIntyre.

The comedy giant signed a incredible deal with the streaming service which sees him record his comedy show at the London Palladium for Netflix.

However, the deal is not exclusive so Michael is still able to records shows with the BBC as well as his Netflix specials.

A spokesperson for the broadcaster explained: “Michael will continue to work with us.

“He loves working with the BBC as it gives him the chance to read a very large, mainstream audience.”

If Graham were to strike a similar deal, it’s likely he will be allowed to stay with the BBC unless he chooses to leave.

Express.co.uk contacted a representative of Graham for comment on the Netflix appearance.

As well as his chat show, Graham hosts the BBC’s coverage of Eurovision after taking over from Terry Wogan in 2009 and presents his own BBC Radio 2 show.

The European singing competition has held crisis talks due to coronavirus over fears widespread travel across Europe may not be advised when the competition kicks off.

The Dutch organisers of this year’s competition are currently exploring possible alternatives to the planned show in the Ahoy arena in Rotterdam.

“The coronavirus has been detected in the Netherlands. As an international event accommodation, we are of course closely following the developments of the coronavirus,” says Ahoy on its website.