Grey’s Anatomy season 16 concluded with episode 21 after the series was cut short amid the coronavirus COVID-19 outbreak. However, a new theory has emerged suggesting the creators made a major last-minute change to the show.

Was someone supposed to die in Grey’s Anatomy season 16 finale?

Grey’s Anatomy season 16 closed with the episode Put on a Happy Face.

Alongside this, there were also some other major resolutions as Richard Webber’s (James Pickens Jr) life was saved after Meredith Grey (Ellen Pompeo) and Andrew DeLuca (Giacomo Gianniotti) worked out what was causing his hallucinations.

There was also some drama in store for Owen Hunt (Kevin McKidd) and Teddy Altman (Kim Raver) after their wedding was called off. 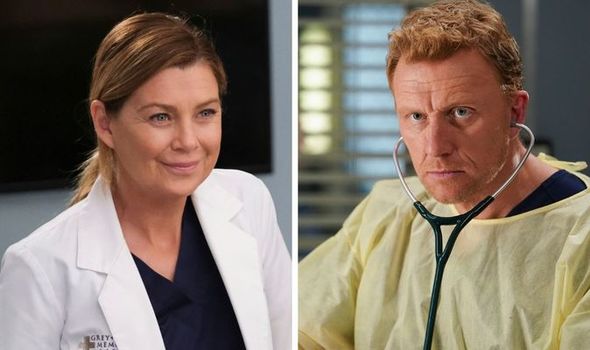 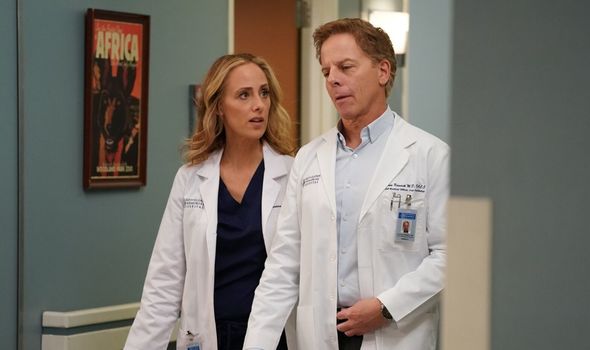 As viewers know, she had been cheating on him with Tom Koracick (Greg Germann), which Owen found out about in the finale.

However, according to TV Line, there was originally supposed to be a much more dramatic end for the 16th season.

Sources told the publication how in the original episode 25 finale of the show, there was going to be a major character death.

They told TVLine how it was “to feature a cataclysmic event that would have likely claimed the life of a major character.” 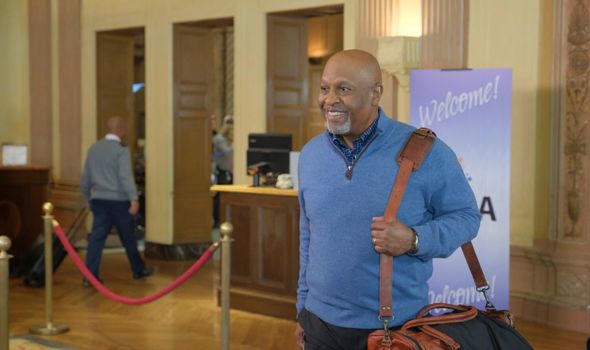 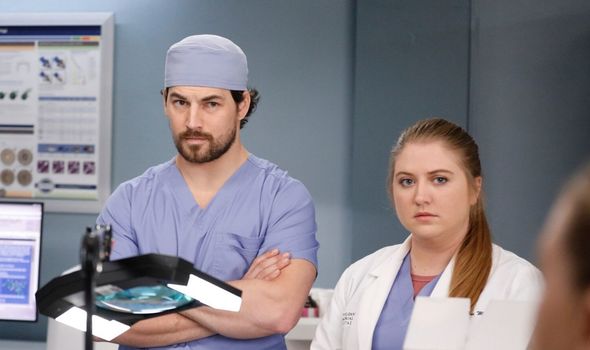 Another insider told them this was expected to be a major explosion at the Grey Sloan Memorial Hospital.

According to TVLine, showrunner Krista Vernoff would neither confirm or deny whether this was true in a recent interview with the publication.

While there has been no confirmation about what character was due to exit, there may be some hints still on their way.

This is because Grey’s Anatomy’s sister show Station 19 is still due to air its original finale in just over a month’s time.

The spin-off was able to finish production and therefore could contain some hints about the supposed explosion storyline.

Vernoff told TV Line: “Ironically, when fans watch Episode 15 and 16 of Station 19, they will probably have a feeling of some of what we had planned for [the original Grey’s finale].”

However, the showrunner did admit to the publication she edited some of the Grey’s Anatomy footage out of Station 19.

This is in an attempt to avoid spoilers should the show carry on with its original storylines in season 17.

Describing the difficulty, she added: “This is the strangest thing any of us have ever experienced in our lifetimes – and, creatively, it is presenting unique challenges, for sure.”

There has been no confirmation yet whether the original storylines from season 16 are set to carry on into the already commissioned season 17.

Vernoff spoke to Deadline about how they will make the decisions going forward.

She explained: “I have not formulated that plan yet. In about four weeks, I’m going to get in a room with the writers, and we’re going to talk about all of it.

“I know that a lot of us are having brainstorms since we have so much time at home.

“A lot of us are texting each other, and going, ‘Oh, what if we did this? What if we do that?’

“So I have a feeling that their stories are going to change some, from what we had planned, and that we’ll repurpose some of what we had written and use it in the early episodes of Season 17.”