Directed by Cynthia Hill, doc will “go beyond the conspiracy theories and headlines” and feature new interviews and archival footage 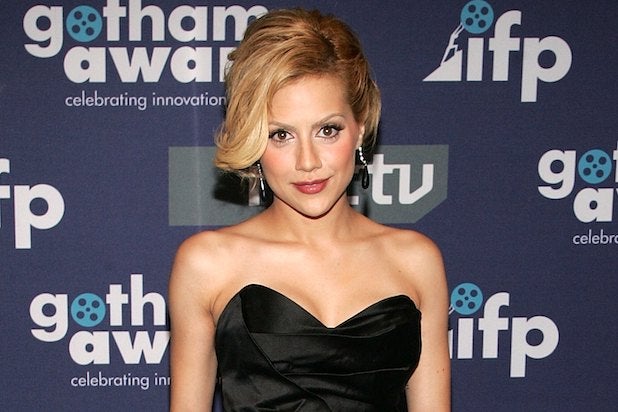 HBO Max has ordered a two-part documentary about the life and death of actress Brittany Murphy from Blumhouse Television, the streaming service said Thursday.

Per its official description, the untitled doc “presents an in-depth, intimate character portrait exploring the life and career and mysterious circumstances surrounding the tragic death of ’90s actress and rising star, Brittany Murphy.” HBO Max says “the series will go beyond the conspiracy theories and headlines, featuring new interviews by those closest to Brittany and new archival footage.”

The star of films like “Clueless,” “8 Mile,” “Uptown Girls” and “Girl, Interrupted,” Murphy went into cardiac arrest and died at Cedars-Sinai Medical Center on Dec. 20, 2009, after reportedly collapsing at the Los Angeles home she shared with her husband, Simon Monjack. Her official cause of death was ruled pneumonia.

The docuseries is co-produced by Blumhouse Television and Pyramid Productions and marks HBO Max and Blumhouse TV’s first collaboration.

“Our Brittany Murphy documentary cuts through the tabloid noise with an elevated, nuanced depiction of a sensational story,” Jennifer O’Connell, HBO Max’s executive vice president of non-fiction and live-action family programming, said. “Crafting a grounded account of Brittany Murphy’s life struggles and sudden passing comes with great responsibility and we’ve partnered with a masterful creative team to produce a thoughtful examination of a tragedy that has long been cause for speculation.”

Mary Lisio, executive vice president of alternative and non-scripted programming at Blumhouse Television, added: “Brittany Murphy was a rising star whose filmography includes movies that defined a generation. We thought her story warrants a deeper exploration, and examination into the environment that allowed her to become a victim of success. We’re thrilled to be partnering with HBO Max, and to collaborate with a director like Cynthia Hill who takes a nuanced approach to complex stories about women and contemporary issues.”