Today’s edition of This Morning saw Holly Willoughby and Phillip Schofield chat to Dr Zoe about the lack of coronavirus tests that are available in the UK as the death toll soars. Holly wanted to know why more wasn’t being down to test NHS workers and the public despite the World Health Organisation and the Prime Minister saying it was the “key” to stopping the spread of the virus.

He explained testing was important and the key to stopping the virus from claiming the lives of more people.

He told the public: “I want to say a special word about testing because it is so important.

“As I have said for weeks and weeks, this is the way through. 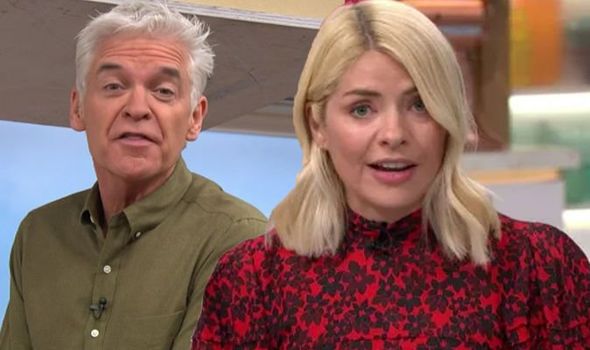 But Holly wasn’t impressed with his comments and demanded to know why more tests weren’t being carried out.

“What’s frustrating here is there’s him saying, “This is the way through, this is the most important thing, this is the key to unlocking it…” she began.

“Well, he has the key, he’s the Prime Minister! 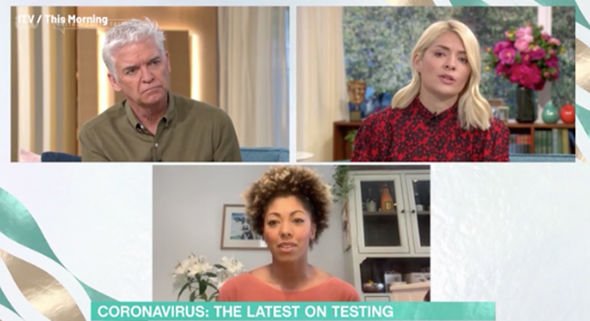 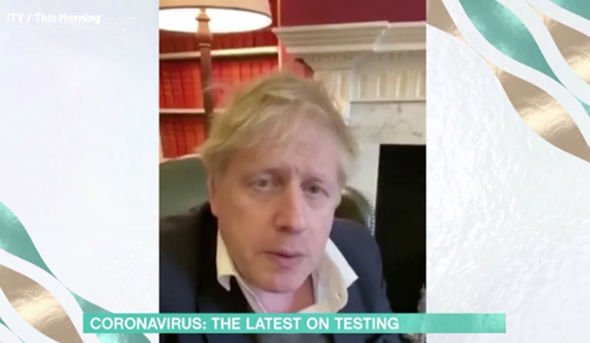 “And the promises they’ve made so far, they haven’t delivered on.”

“You can understand now why an awful lot of people are getting really frustrated and angry about this,” Holly raged.

Phillip agreed, as he continued: “There seems to be rhetoric over content here.”

It came after Phillip hit out at Chinese officials’ decision to allow wet markets to open.

DON’T MISS…
Martin Lewis on for whom a mortgage holiday could be a ‘no brainer’ [INSIGHT]
Coronavirus face masks: Should you wear them in public? Expert advice [INSIGHT]
Piers Morgan slammed over coronavirus testing scaremongering [VIDEO]

It has been widely speculated that coronavirus originated from a wet market in Wuhan and Phillip wasn’t happy to hear they were reopening.

“Nothing really galvanises the world more than money, if we are to believe this virus originated in one of these exotic markets in Wuhan, it’s shut down the world,” he remarked.

“That’s a massive responsibility on the world and China and other areas that have these markets.”

Phillip added he understood it was part of the culture but thought they should remain closed as the pandemic continued.

He commented: “I’m sorry, it is tradition and it is culture but I think the world now has got to say, ‘You have to shut them down.’”

Chris Packham, who joined Phillip on the show, agreed, adding: “[Activists] within China have worked very hard to communicate the fact that these traditional medicines do not work.

“And there’s an animal welfare and endangered species issue alongside it.”

This Morning airs weekdays on ITV at 10am.