HOLLYOAKS legend Gemma Bissix has hinted Clare Devine could return as a psychotic vision to haunt her sister Grace Black.

The actress played evil Clare on and off between 2006 and 2013 before she finally died in front of Dr Browing's car but with it being Hollyoaks she could return and Gemma knows how. 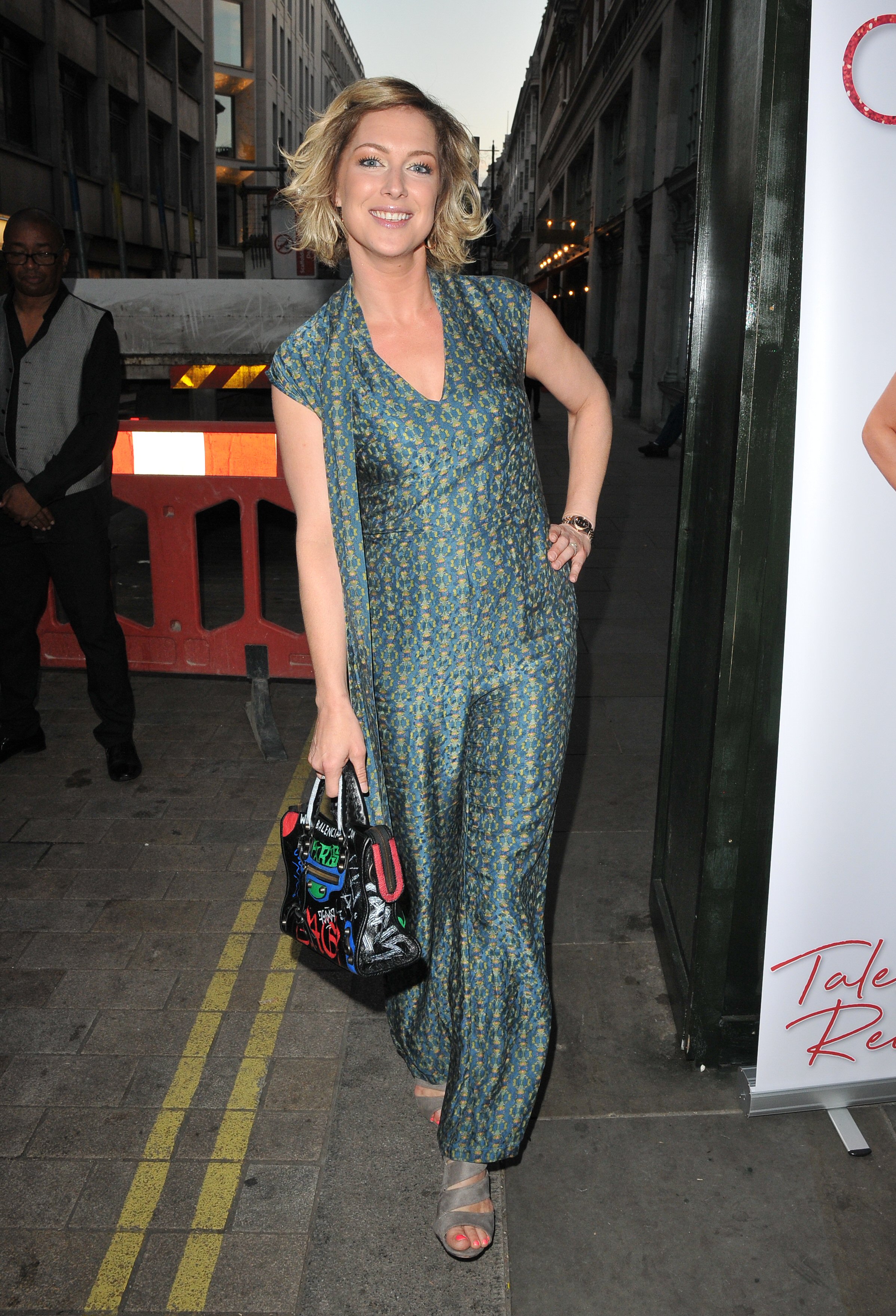 Speaking exclusively to The Sun Online, Gemma said: "There's a possibility of some dream episodes or some kind of like flash backs or some kind of Grace schizophrenia sort of thing where Clare is in her mind.

"I'd love it, it was one of the most amazing times of my life, it kind of made me grow as a person. I was 22/23 and come out of a long relationship when I started Hollyoaks.

"The friends and the things and the way I evolved and the way it made me grow, I know it sounds a bit cheesy, but it really did!

"So I would always be up for going back for a little stint but I don't think it could be anything sort of full time because I've got my babies! They're still only young." 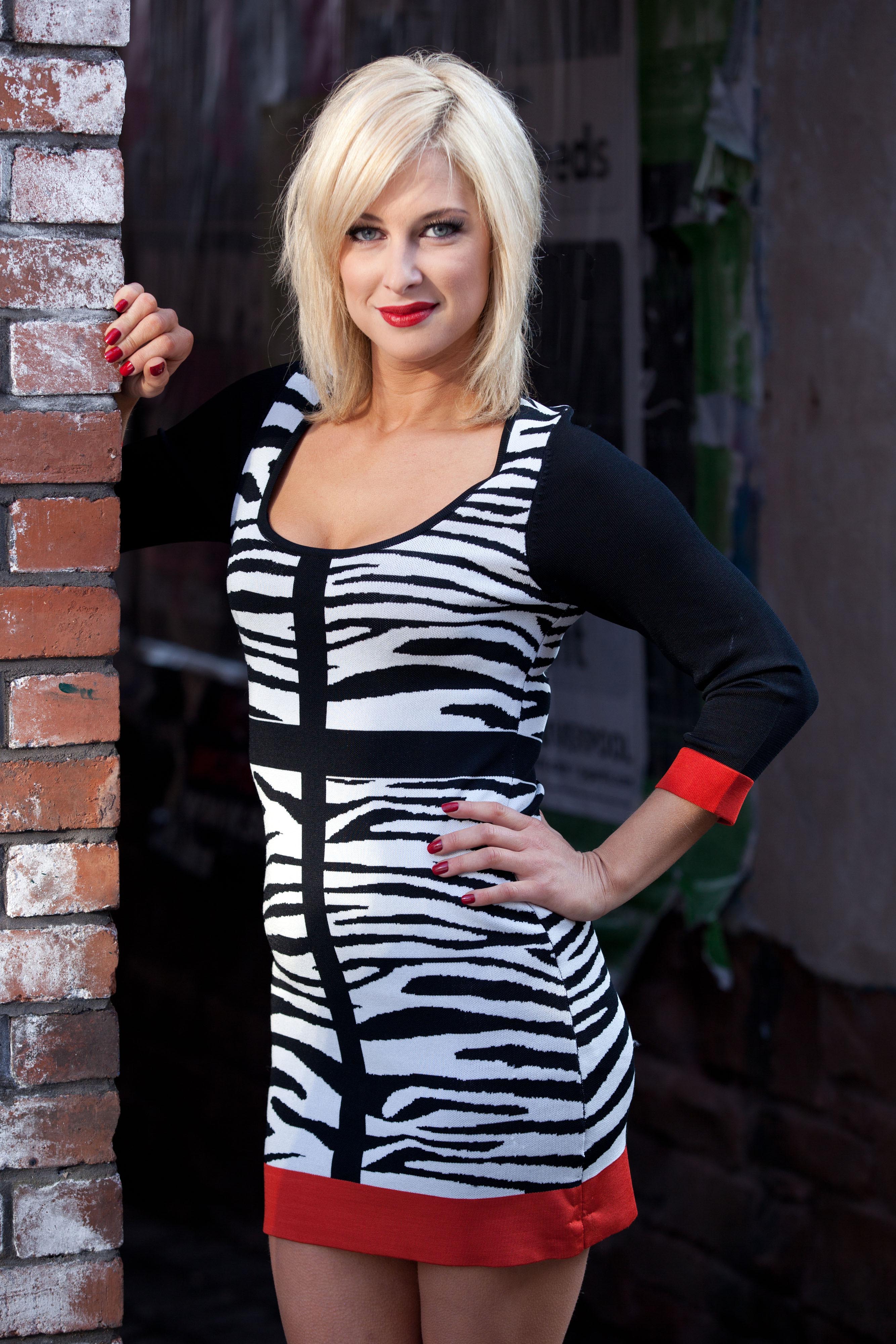 And she has become good friends with her on-screen sister Tamara Wall – despite the pair never sharing scenes and Tamara's character Grace arriving in the village searching for answers to what happened to Clare.

"We live in the same area but we only met when she started in the soap and I was pregnant with my first child and we've actually become such good mates.

"We Facetime each other once a week, it's funny we never had scenes together but I just don't know."

However, fans shouldn't get their hopes up too much as currently Gemma is loving being at home with her daughters before her youngest starts school in September.

She said: "It's really nice because i've been on the TV and in this sort of world since I was a child, you're always waiting for someone else to give you a job and sort of that thing that you're not in control, but since being a mum, I just reaLly enjoyed having a worth, even though it's hard sometimes getting up every day and having a purpose.

"It's quite nice now to go back and she starts school in September so I am thinking about doing other things and getting myself out there a bit more. It's just lovely."