HOLLYOAKS fans were proud of Darren Osbourne after he finally told his partner Mandy about his ongoing battle with depression.

The bar manager – who is played by actor Ashley Taylor Dawson – has been privately dealing with mental health issues since last Autumn but revealed all to Mandy after nearly taking his own life. 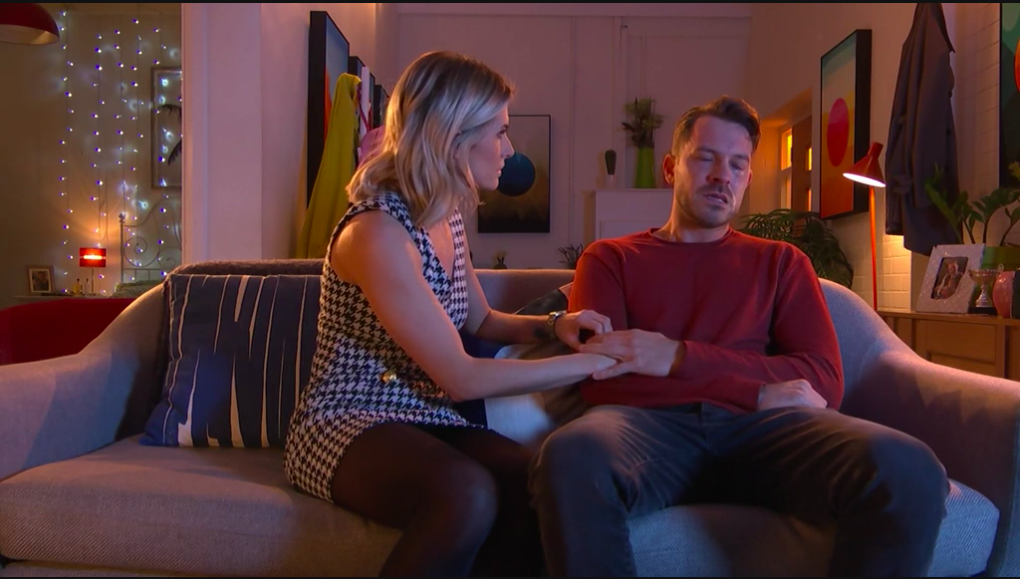 What do we know about Darren’s depression storyline in Hollyoaks?

Hollyoaks viewers know Darren has been suffering in silence for months with no-one noticing.

Fans were relieved when Kyle became the first person to realise something wasn’t right and that Darren might be depressed last month after he failed to turn up to his own open mic night.

After initiating a conversation with Darren, Kyle then recognised the signs of depression and told him he needed help.

Darren’s struggles came to a head in this week’s hour-long special when Kyle had to talk him down from a ledge.

Darren finally realised he needed to open up to Mandy about what he has been going through.

He told her: "I don’t know how to tell you this. I think I’m depressed. I just don’t feel anything anymore, it’s like I’m empty inside. It’s not just about being unhappy.

"I just didn’t know how to talk to you and that’s why with Kyle. I know it’s a joke but he’s been through stuff like the MS and drugs. He’s been a real friend to me.

"It’s not your fault, it’s really not. The way I feel, the dark thoughts I’m having it’s got nothing to do with work, with family or anything on the outside world.

"That’s what Kyle’s helped me realise. It’s all in my head. I can’t stand it. I don’t want anyone else to know, I just want you to help me."

An emotional Mandy then promised him that everything would be alright and they’d battle his depression together: “It’s OK, I’m here now, OK. We’ll get you help, a doctor or a professional. Of course I’ll help you, I love you. Thank you for telling me.” 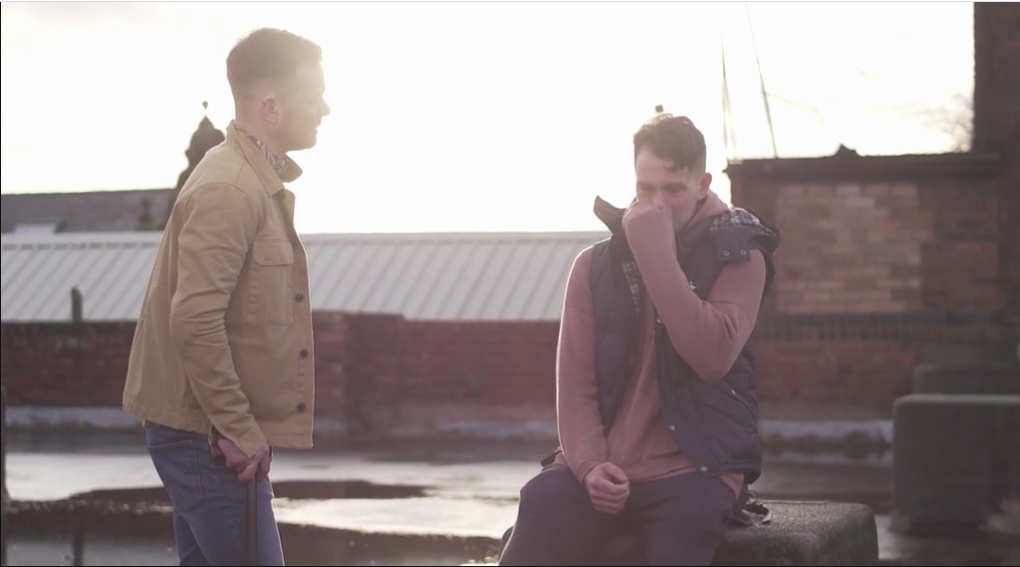 What has Hollyoaks actor Ashley Taylor Dawson said about the storyline?

Speaking to Metro, actor Ashley said: "It’s such a huge story to tell, and it’s sadly so common. The biggest message we are trying to get out there is for people to talk, and listen. However, sometimes, talking can be damaging, because you’re talking to the wrong person. If you talk to a professional, it’s confidential.

"I think everyone’s biggest fear is vulnerability, and letting people in to their own personal stuff."

He added: "Hopefully, doing this storyline will maybe help people recognise symptoms within themselves or others – the fact is that it’s probably happening under your nose every day. So, to be part of something that could possibly help people, and bring this story to light, it’s an honour, and I’m proud to be doing it." 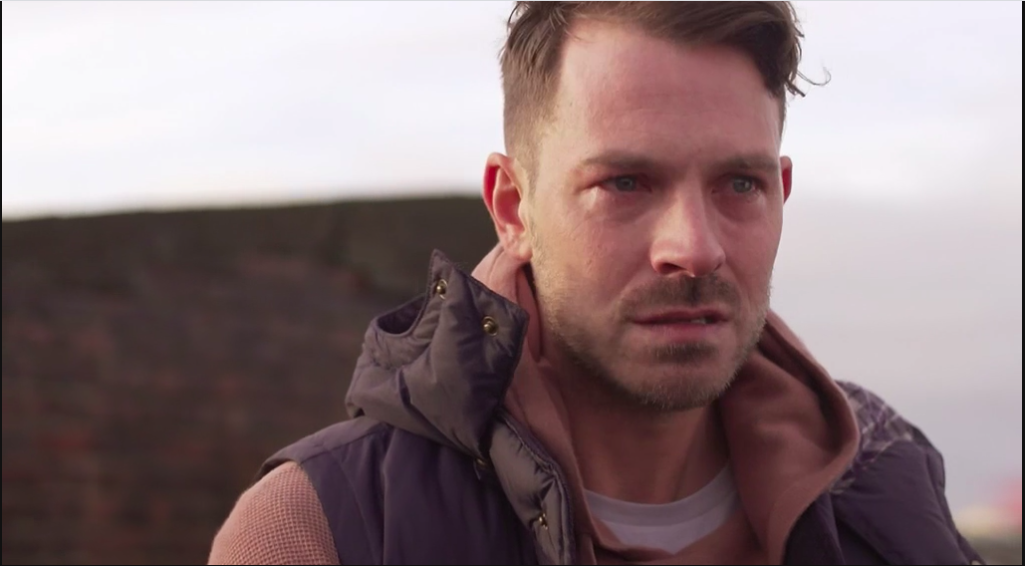 What do fans think about Darren opening up to Mandy in Hollyoaks?

After the hour-long special, fans flocked to Twitter to express how proud they were of Darren for finally revealing his struggles to Mandy.

Another added: "Oh my heart hurts for Darren so much."

Another tweeted: "I’m actually so proud of Darren for opening up to Mandy."

A fourth said: "Props to Darren for opening up. it’s one of the hardest things in the world telling someone what’s going on in your head. glad he finally told Mandy."