Bryan assaulted his girlfriend and grabbed her phone to stop her from calling 911, according to police 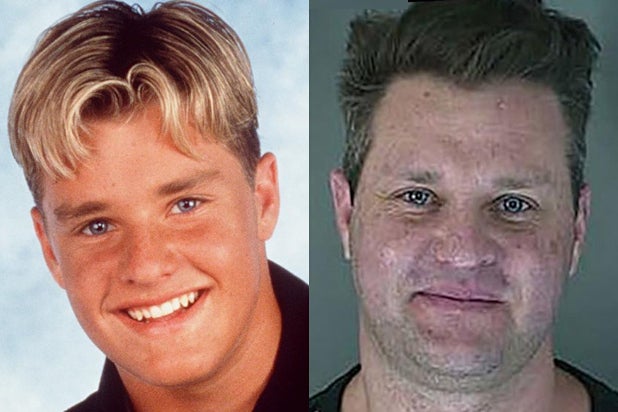 The Eugene Police Department told the AP that Bryan is accused of assaulting his 27-year-old girlfriend by obstructing her breathing and grabbing her phone to keep her from calling 911. Bryan, 39, was sitting outside his apartment when police arrived; his girlfriend was at a neighboring apartment and declined medical assistance.

The actor was booked into Lane County jail, per the AP, after 1:00 a.m. Saturday morning. A potential representative for Bryan did not respond to a request for comment.

Bryan starred as Brad Taylor on ABC’s “Home Improvement” from 1991 to 1999. It’s been nearly a decade since he appeared in a TV show or movie.

Related posts:
October 18, 2020 TV and Movies Comments Off on 'Home Improvement' Star Zachery Ty Bryan Arrested on Strangulation Charges
Celebrity News:
Elvis Presley Played a Special Role in Johnny Cash and June Carter's Love Story
Steve Harvey Jokes He Has 'Hatred' for Lori Harvey's BF Michael B. Jordan
Ashley Olsen Was 'Crying Hysterically' When Magazines First Published Bikini Photos of Her and Mary-Kate
Kelly Clarkson Covers Kylie Minogue’s ‘Can’t Get You Out Of My Head’
‘The Assistant’ Director Kitty Green And Star Julia Garner On The Wider Lens Of Sexual Harassment In The Workplace – Contenders Film
Recent Posts
This website uses cookies to improve your user experience and to provide you with advertisements that are relevant to your interests. By continuing to browse the site you are agreeing to our use of cookies.Ok