Alana “Honey Boo Boo” Thompson pretended to snort cocaine after her troubled mom June Shannon refused to go to rehab on this week’s episode of Mama June: From Not to Hot Family Crisis.

The show kicked off with a producer informing Pumpkin, 20, that Mama June, 40, reached out for help and agreed to go to rehab. 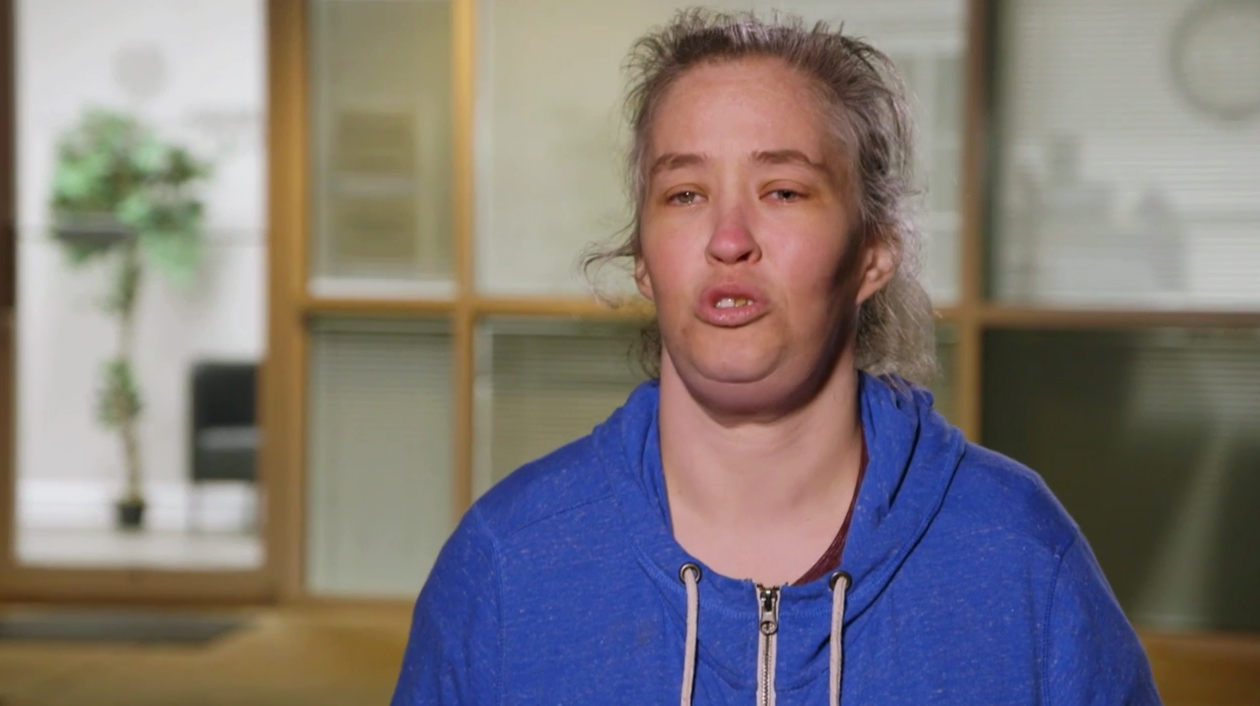 The producer told Pumpkin: “Your mom has agreed to go to rehab. We made conditions because the last time she went she stayed a couple of hours and then Geno picked her up.

"We told her she had to go to rehab in LA. We want her somewhere Geno or someone else can’t come pick her up. We have a car picking her up and taking her to the airport. She has to stay the entire time.”

Pumpkin, Alana, 14, and other family members were overjoyed by the news. 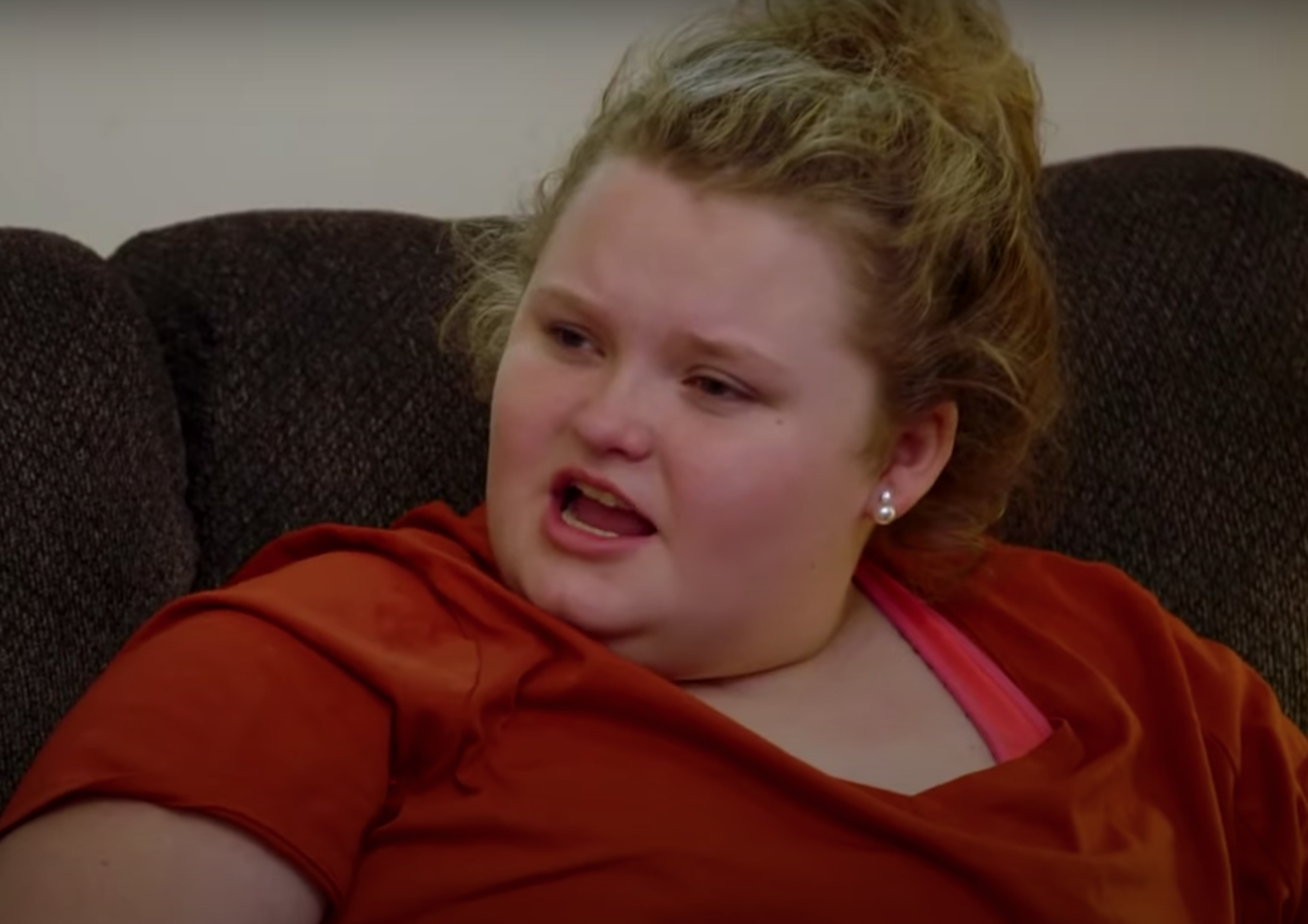 Alana started her first day of high school on the same day Mama June was set to check into rehab.

But when Alana returned home from school, she learned her mom did not answer the door for producers and missed her flight.

Pumpkin, whose real name is Lauryn, left their mother a scathing voicemail: “I’m sick and tired of you getting my hopes up and getting Alana’s hopes up. I have to protect Alana. I can’t keep allowing you to come in and say you’re going to do all these things. Until you get your s**t together, you won’t be seeing Alana, you won’t be seeing Ella, or me or Josh.

“Think about what you’ve done. There is more to life than chasing drugs and a f**king man.” 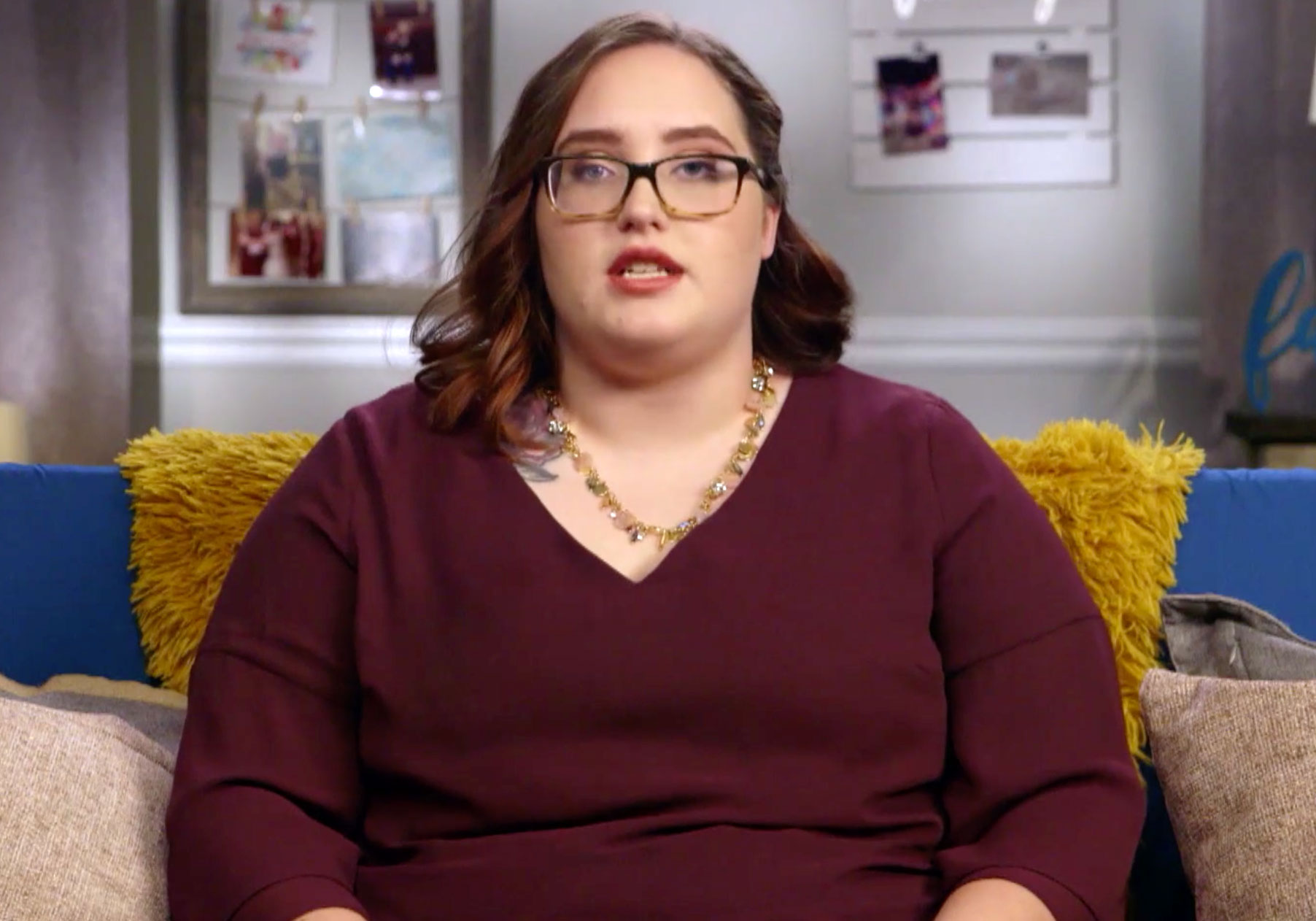 Pumpkin added in her confessional: “I think Geno played a big part in mama not going to rehab. He has some hold over her. What a piece of s**t.”

Moments later Pumpkin could be heard screaming at Alana.

She informed producers that Alana posted a live video of her on social media pretending to snort cocaine.

She yelled: “Alana seriously what the f**k? You know you’re not supposed to be doing this kind of stuff. Jokingly snorting cocaine. It’s not funny. It’s not a joke.

“Take your a** to your room and think about it. This s**t can be really bad for all of us.” 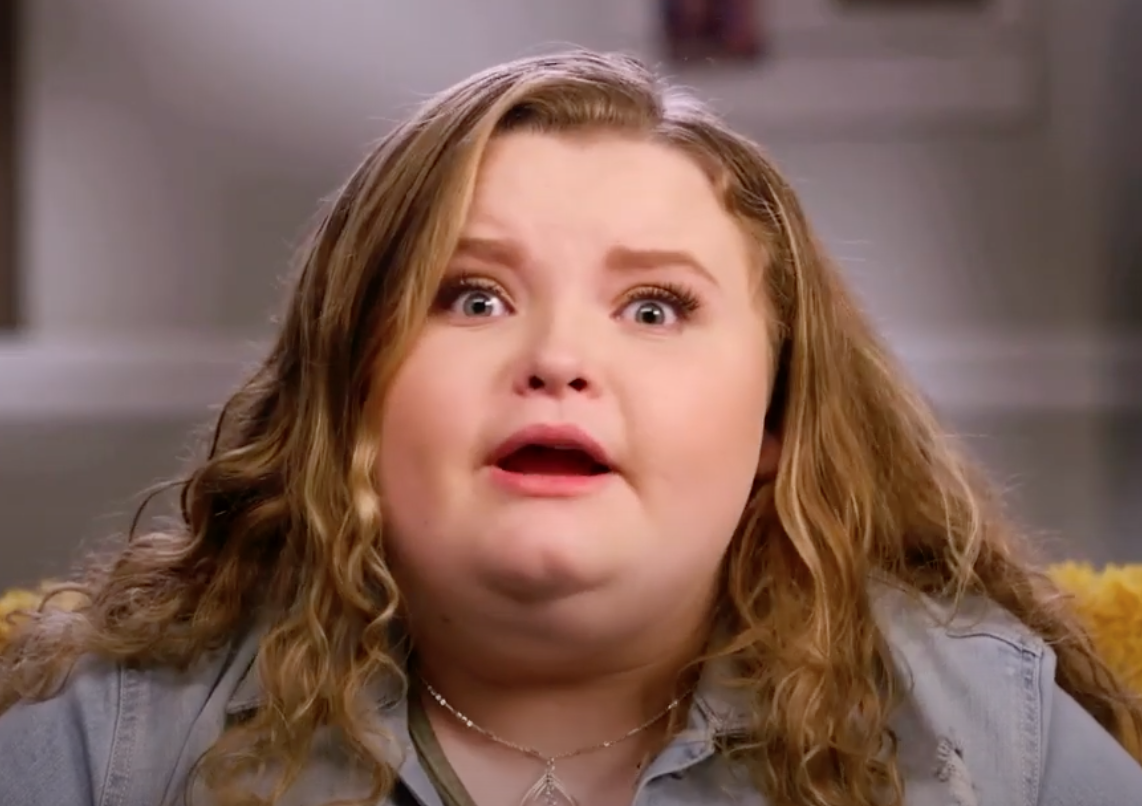 Alana responded: “It was just a joke!”

Pumpkin feared the video could result in Alana, and even her daughter Ella, 2, with husband Josh Efird, being taken away from them.

She said: “That’s the main thing mama just got in trouble for. She’s f**king 13. I think it has to do with the fact that Mama didn’t go to rehab.” 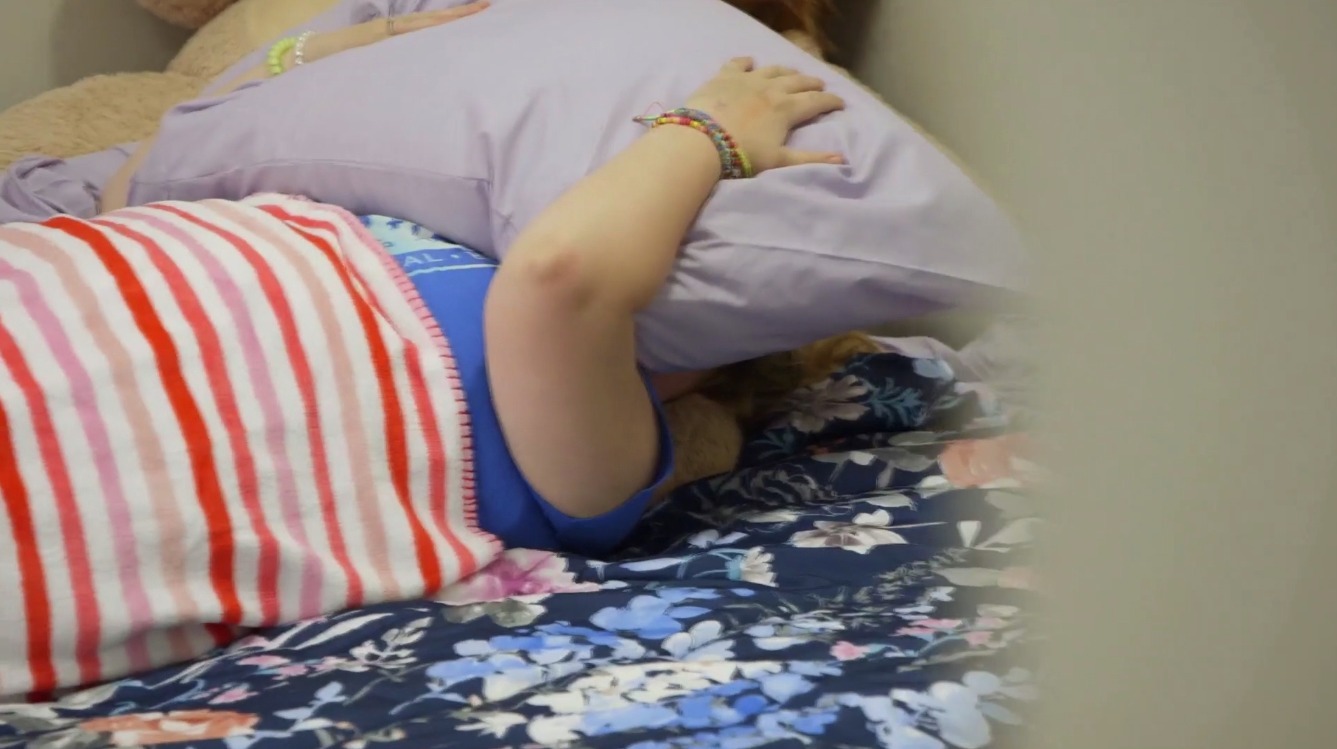 Mama June and Geno were arrested for possession of a controlled substance – crack cocaine – and possession of drug paraphernalia – a crack pipe – in March 2019 after she refused to go to rehab during a family intervention.

In October 2019, their attorney entered a not guilty plea on their behalf.

Mama June sold her Georgia home at a huge loss for fast cash in October 2019.

Then in December 2019, June and Geno were accused of causing $1,000 worth of damage after trashing their hotel room. 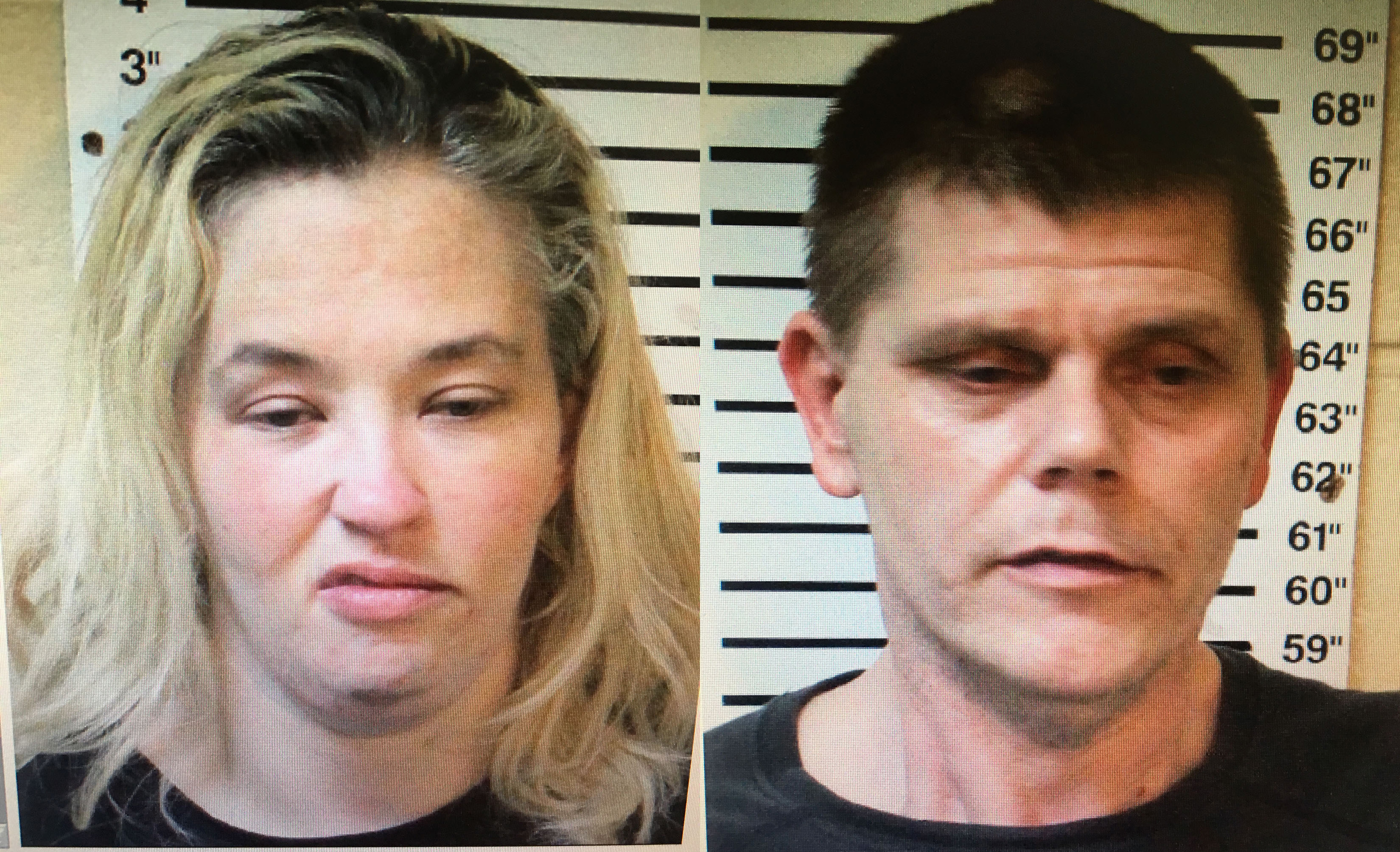 They were allegedly kicked out of another hotel in January after not paying a $2,000 bill.

June was spotted pawning a diamond ring for $1,500 and was selling items on Facebook Marketplace.

Though Mama June hasn’t returned home to her children, she has been posting alarming videos from seedy locations promoting personalized video messages on Cameo and selling shirts for cash.

Mama June: From Not to Hot Family Crisis airs at 9/8c on We TV.