MEET actor and host Terry Crews and his family.

The America's Got Talent host has a big family that includes five kids with wife, Rebecca King-Crews. 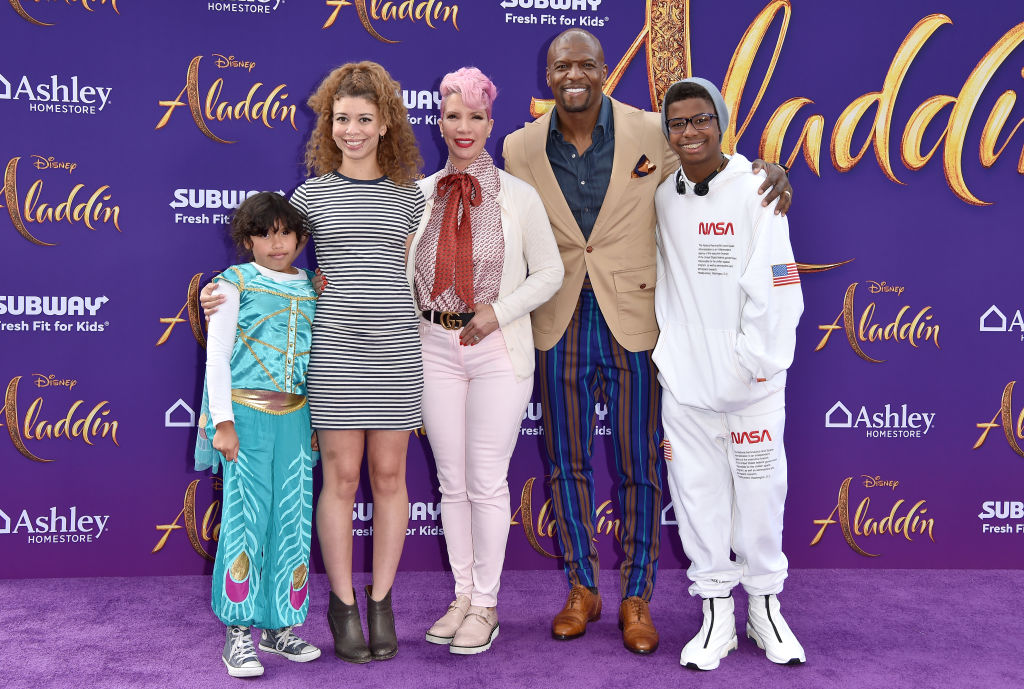 Who is Terry Crews?

Crews was born in Flint, Michigan, and received an athletic scholarship to attend Western Michigan University.

His first big break in acting was becoming a series regular on the extreme sports show Battle Dome.

He is now known for his appearances in White Chicks, Brooklyn 99, Everybody Hates Chris, Starsky and Hutch, and as the host of America's Got Talent. 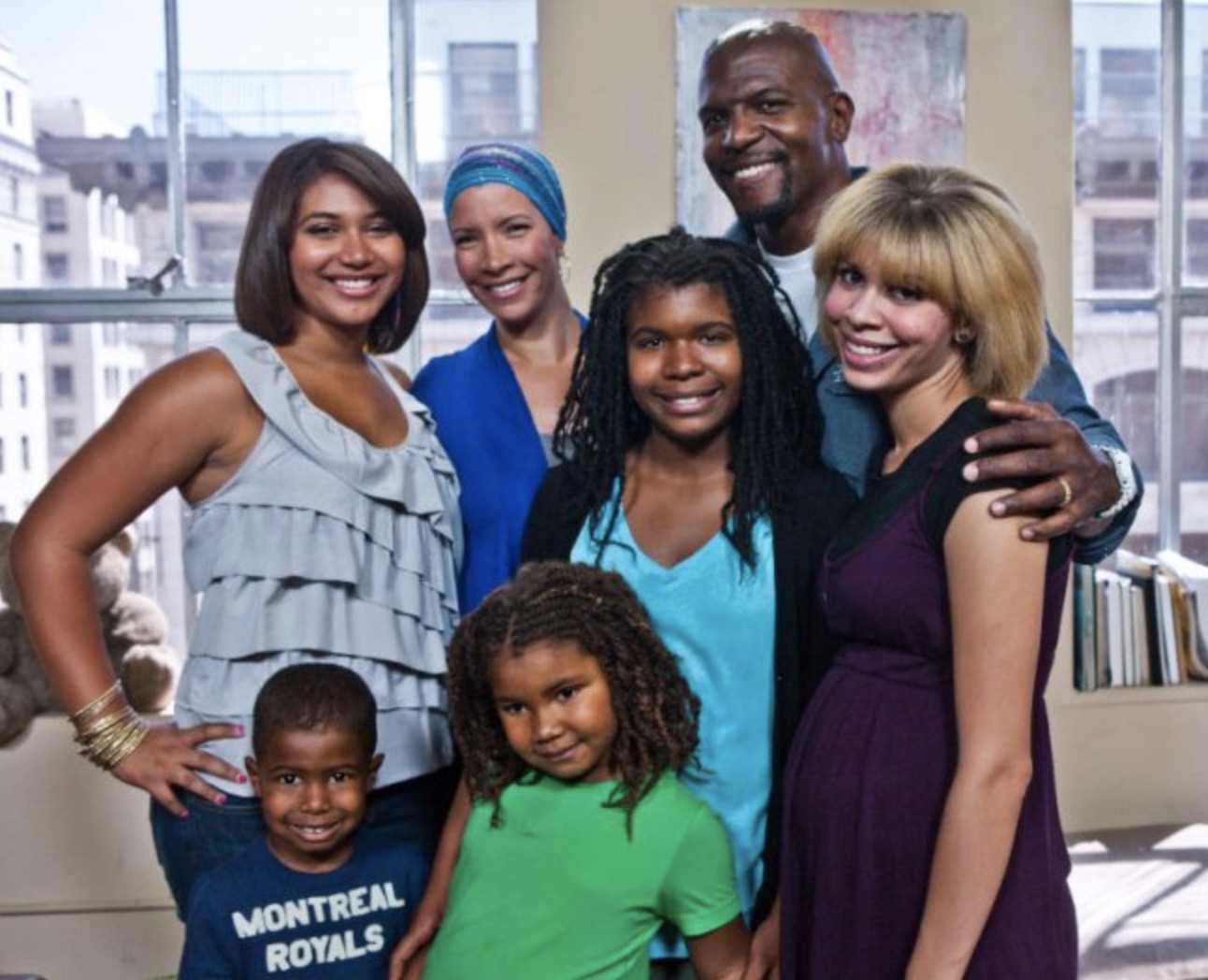 Who is Terry Crews' wife?

Rebecca and Terry were married in 1990.

She currently works as a singer, actress, and producer.

She appeared on the BET reality show The Family Crews, which followed Terry, Rebecca, and their five kids' lives for 17 episodes before it was cancelled. 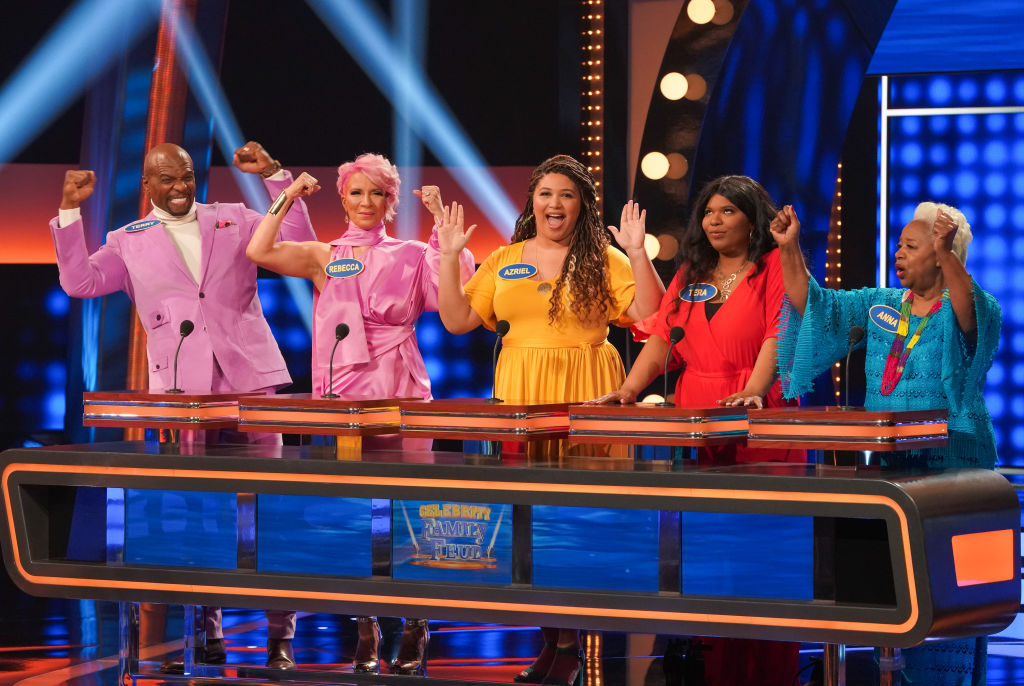 Who are Terry Crews' children?

Rebecca and Terry have had five children in their over three decade marriage.

Naomi, 34, was born to mother Rebecca and father Charles Burton.

Rebecca was 21 at the time and still in college.

This was prior to Rebecca's marriage to Terry, but she has since been adopted by Terry and raised as his own.

She has one daughter, Miley, who is Rebecca and Terry's first grandchild.

Azriél was born the same year that Rebecca and Terry got married: 1990.

The 31-year-old is known professionally as Azriél Patricia.

She is known for acting roles in Katy Keene, Younger, and High Maintenance.

Tera was born nearly nine years after her biological sister.

She has also followed in her father's footsteps appearing in The Family Crews, Family Brainsurge, and Terry Crews Saves Christmas.

The 22-year-old has also worked in advertising.

Daughter Wynfrey was born in 2004 and is currently 18-years-old.

She also appeared on The Family Crews with the rest of her siblings.

After four girls, Terry and Rebecca welcomed a son Isaiah in 2007.

The 16-year-old appeared in the Nickelodeon film, Side Hustle.