Brendan Fraser was one of the hottest stars of the 1990s, starting with his star-turning role in “Encino Man,” and was later followed by starring in “George of the Jungle” and “The Mummy,” per IMDb. Following a string of hits, the actor’s career eventually hit a downslope, as he fell out of favor with the industry honchos.

Keep reading to see how much money the actor was losing at one point, and what he is worth today. 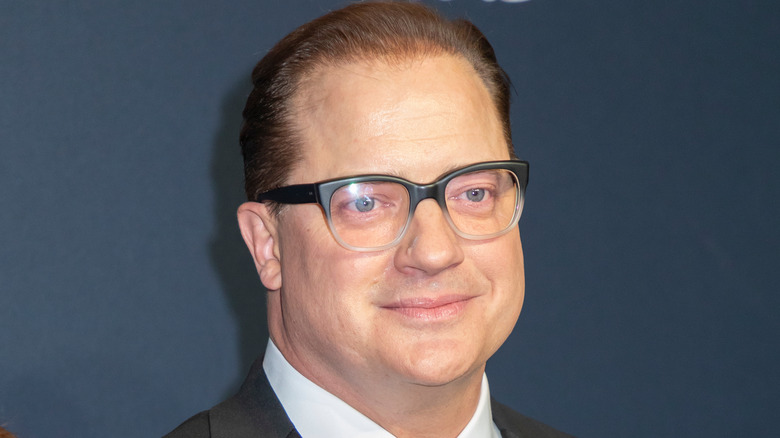 At the height of his fame, Brendan Fraser was paid $10 million to appear in “Bedazzled” in 2000 and took home $12.5 million for appearing in “The Mummy Returns” the following year. Fraser admitted that at least part of the reason he took those roles was for the money. “I was looking to start a family,” he told Entertainment Weekly in 2009 when reflecting on that stage of his career.

Fraser starred in 2003’s “Looney Tunes: Back In Action” which paid him a salary of $9.3 million, but wound up costing him money in the long run. “I got a payday, but I didn’t work for a year and a half after that,” he told EW. By 2013, Fraser was hemorrhaging money as he paid alimony and child support to his now ex-wife which accounted for $75,000 a month. As covered by TMZ, even though the “Airheads” star was pulling in over $205,000 a month, he had an exorbitant overhead and claimed to be losing over $87,000 a month once all the bills were paid.

Fortunately, Fraser was able to find his footing and regain momentum in Hollywood. He has a net worth of approximately $20 million according to Celebrity Net Worth, and that figure should continue to rise as he has reinvented himself in this latter stage of his career. Fraser was cast as the lead in Darren Aronofsky’s “The Whale,” per Cinema Blend, so perhaps another era of success is ahead.