The actor is known for combining humor with life tragic events and has started off his career doing stand-up comedies during his college years. 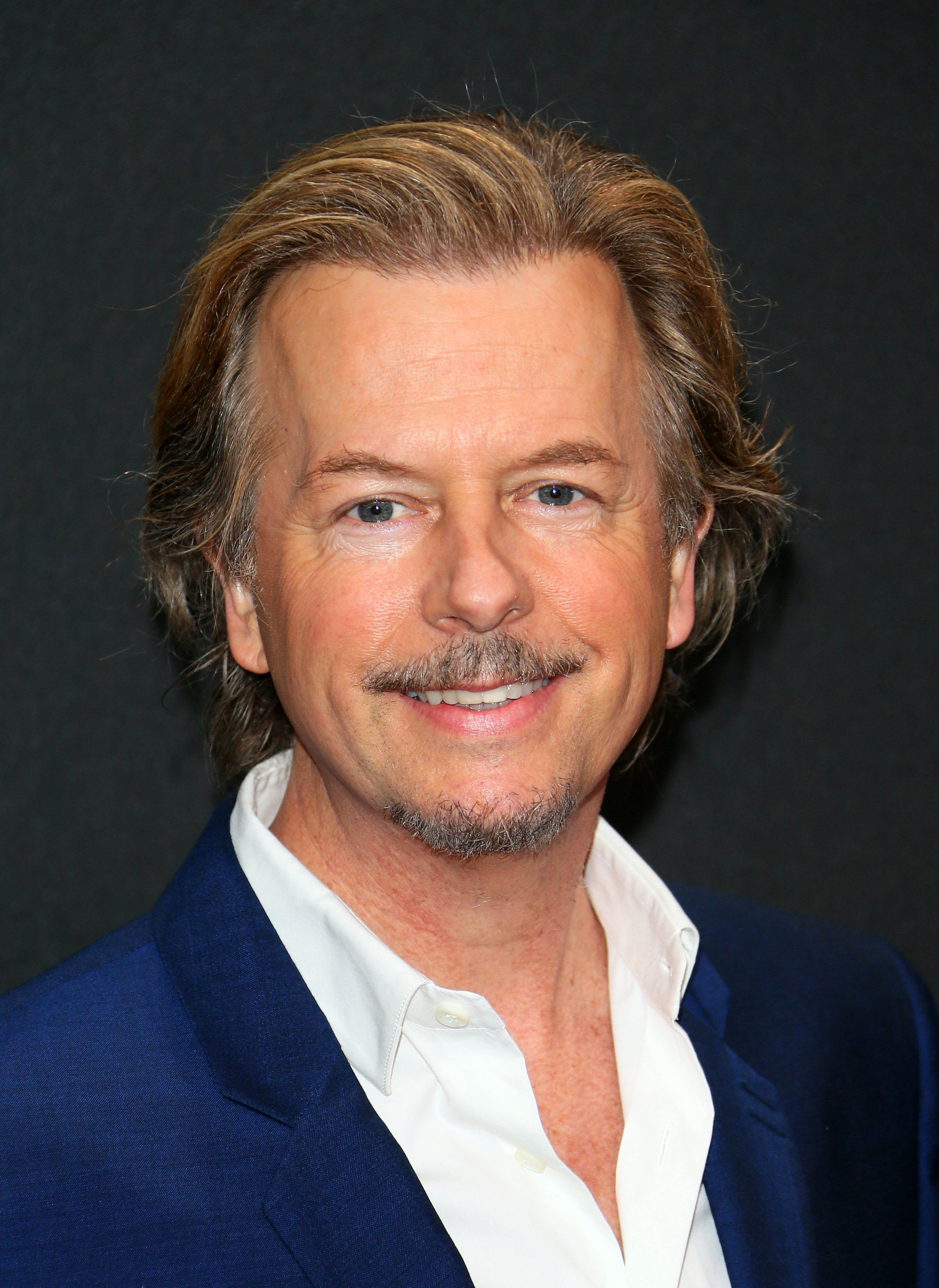 How tall is David Spade?

You might think that Spade is short but he is actually taller than one of the cast members of the Grown Ups film series, Rob Schneider.

Why is David Spade famous?

He was a cast member on Saturday Night Live in the 1990s and has starred in various Hollywood films such as Black Sheep, Joe Dirt, and Grown Ups part one and two.

The actor formerly voiced Ranger Frank in The Rugrats Movie and Kuzco in The Emperor's New Groove animated film. 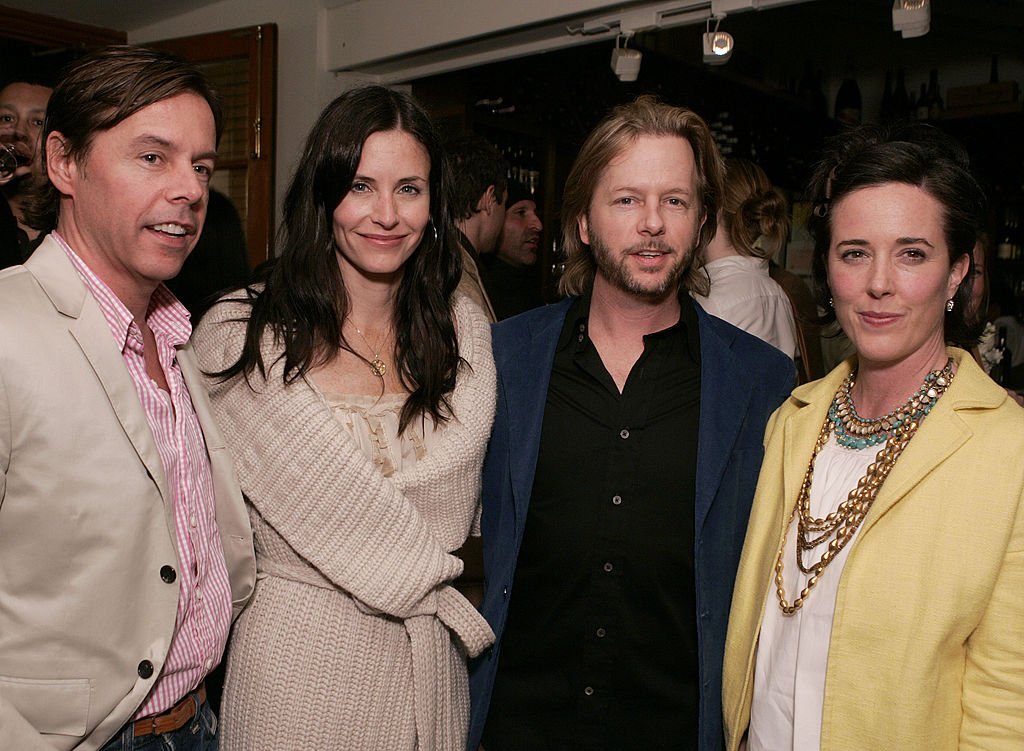 Spade who is known for playing slopping characters in some of his films began doing stand up comedy during his years in college, according to The Modest Man.

Spade is worth an estimate of $60 million, according to Celebrity Net Worth.

He earned his net worth through producing, acting, writing, and investing in some real estate, according to the Modest Man.

What is David Spade up to now?

He was recently named the first Bachelor in Paradise guest host replacement on June 2, according to Page Six.

Spade was chosen for the hosting gig because “the producers want to put some fun in the show, a source familiar with the matter told Page Six. The source said, "They think it’s become too serious.” 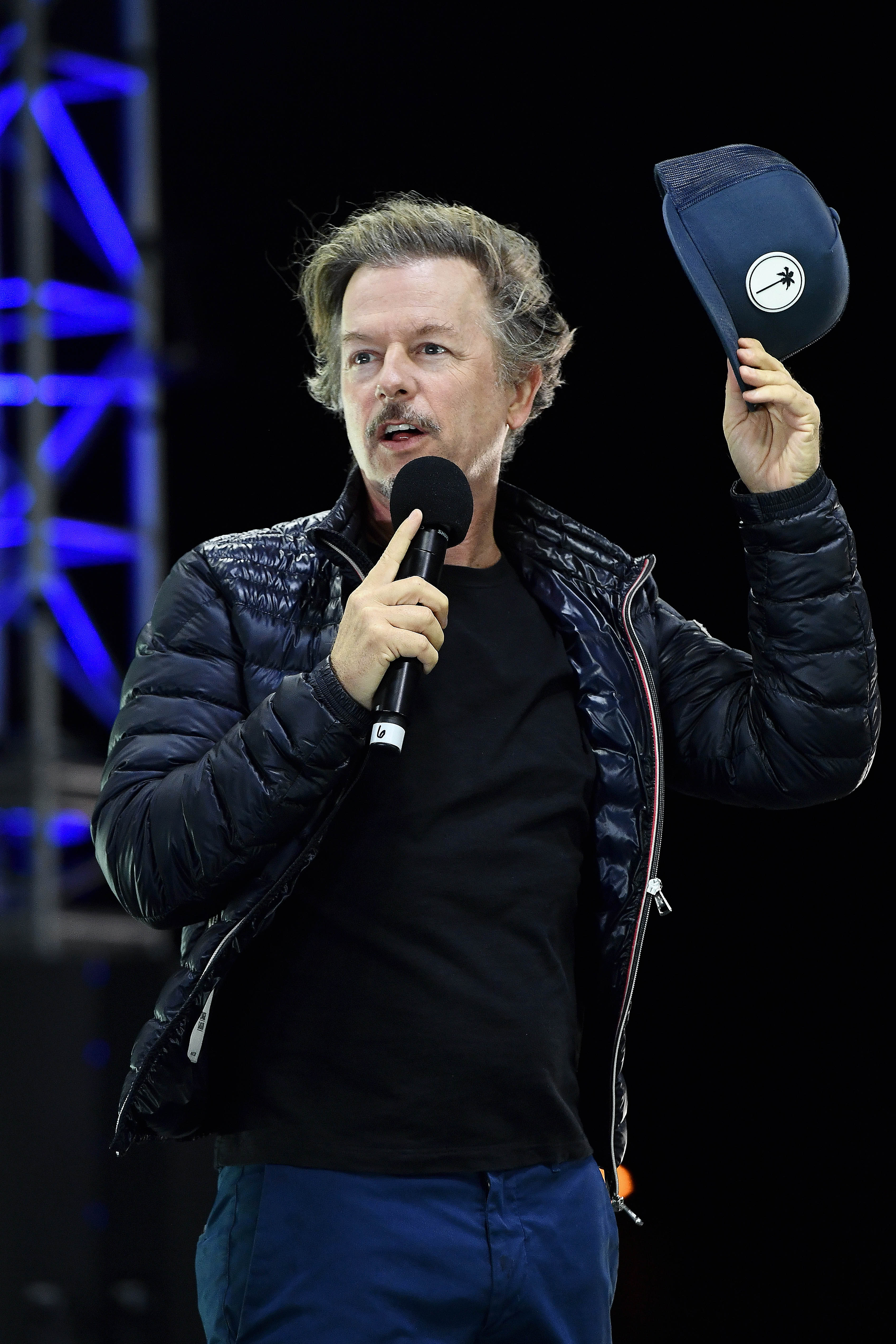 Bachelor in Paradise is expected to be aired on ABC in August.

There is so much more to know about the actor than his comedy and the fact that he will host Bachelor in Paradise.

What are some other interesting facts about David Spade?

Spade has a home in Beverly Hills worth around $20 million that has been robbed in 2017, according to TMZ.

Cash and Jewelry worth $80,000 were stolen from the house where he reportedly lives with his daughter Harper Spade.