They grow up so fast, don’t they?

It’s been 11 years since Modern Family first made its debut on ABC, and tomorrow night, the show comes to an end. We’ve watched the entire family grow up both on screen and off, and now it’s time to remind ourselves what the Pritchett and Dunphy families looked like way back when, and now.

Some of the kids are practically unrecognizable nowadays, and everyone has changed in some way or another over the past 11 years.

You’ll be able to see just how much they’ve changed in the documentary airing before tomorrow night’s finale, which features ample footage from behind-the-scenes of the filming of the pilot, including interviews with the kids, some of whom were 10 years old at the time.

But until then, you can see their pilot selves side by side with their season 11 selves by scrolling down!

Check out how the cast has changed below: 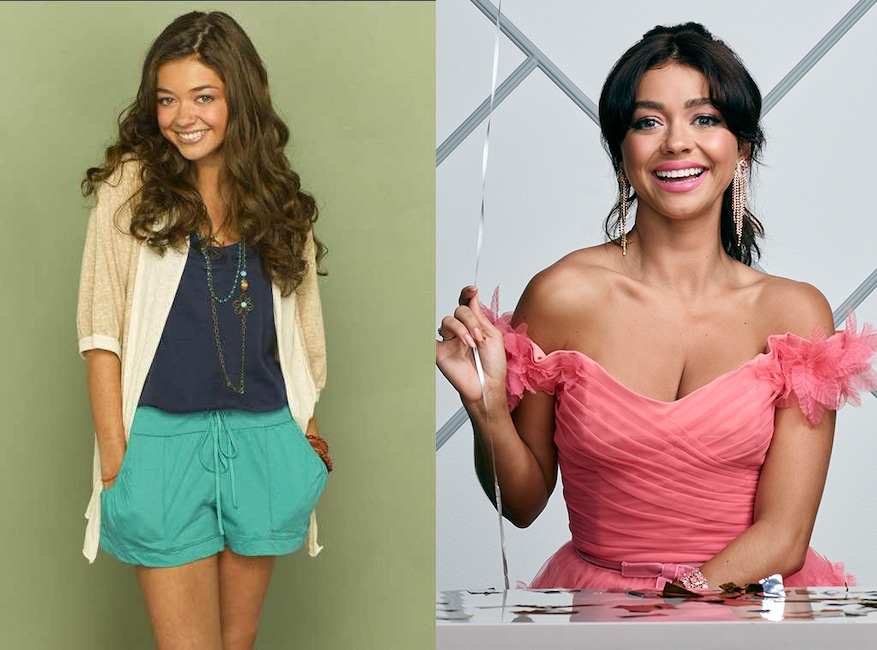 Sarah Hyland was 18 when she began playing Haley Dunphy, and is now 29. She’s about to get married to Bachelor in Paradise bartender Wells Adams, and is working on a pilot with Emily V. Gordon, based on real-life experiences. 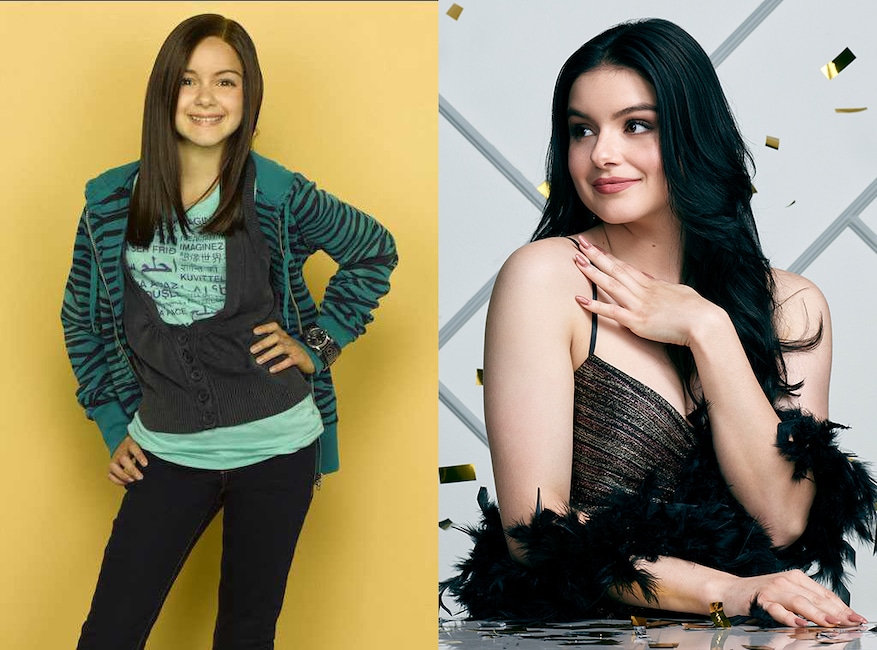 Ariel Winter was 11 when Modern Family began, and is now 22. She hasn’t announced any future projects just yet. 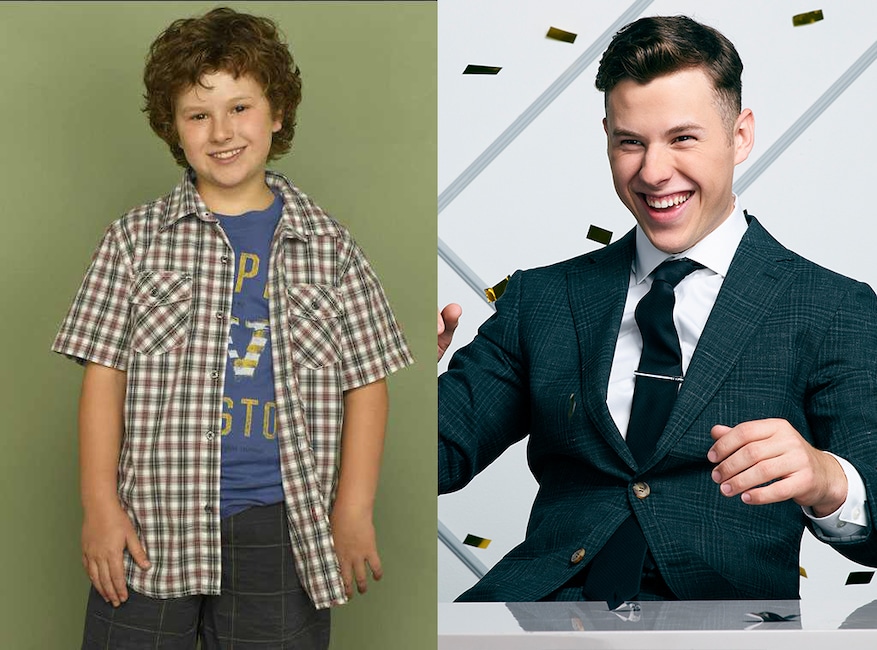 Nolan Gould was 10 years old at the start of the series, and he’s now 21. He’s in an upcoming movie called Camp with Joey King, he’s kind of ripped now, and never forget our favorite fun fact about Nolan Gould: He’s a member of Mensa! 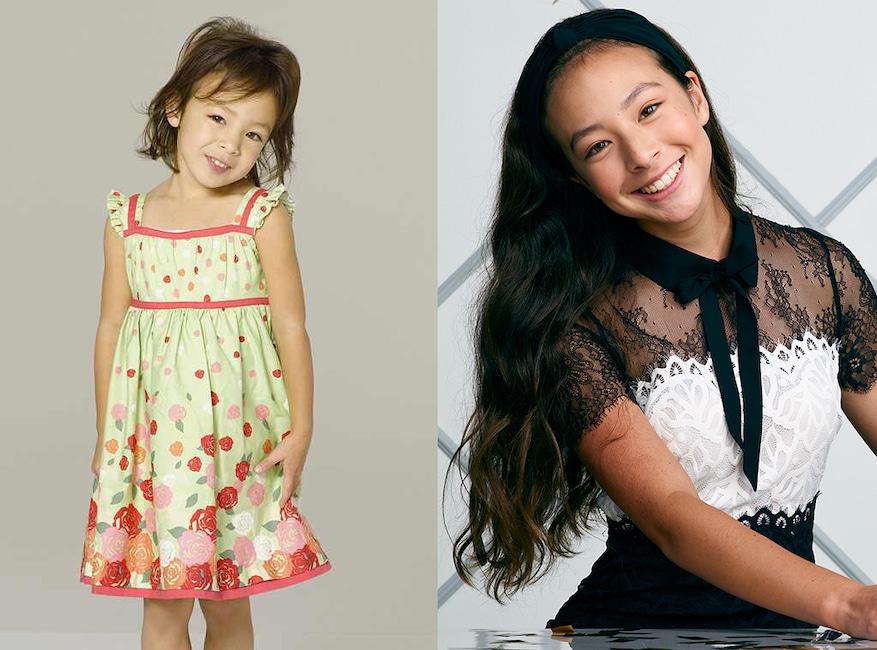 Aubrey Anderson-Emmons was three when she joined the cast in 2011, and is now 12. 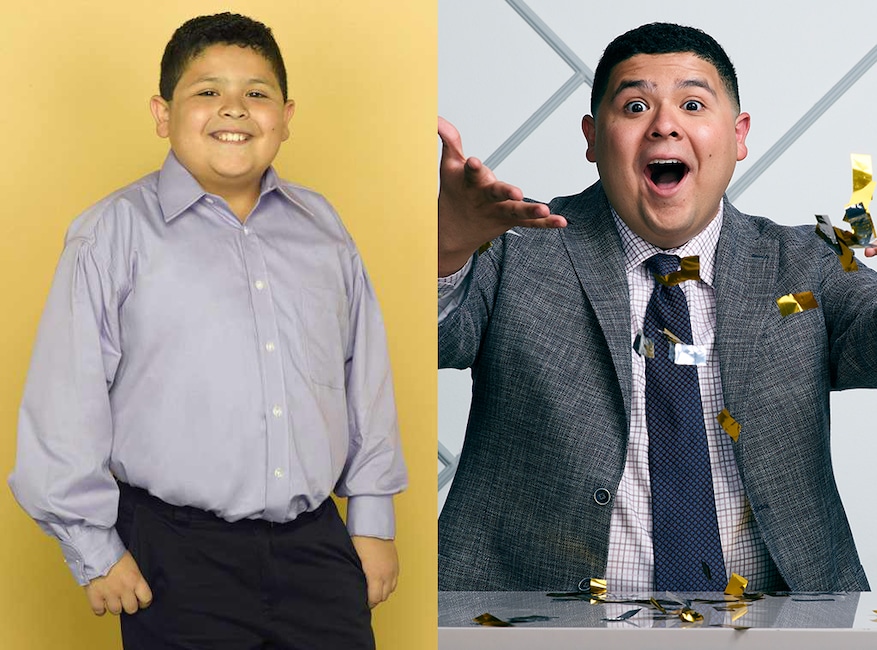 Rico Rodriguez was 10 when the show began, and is now 21. 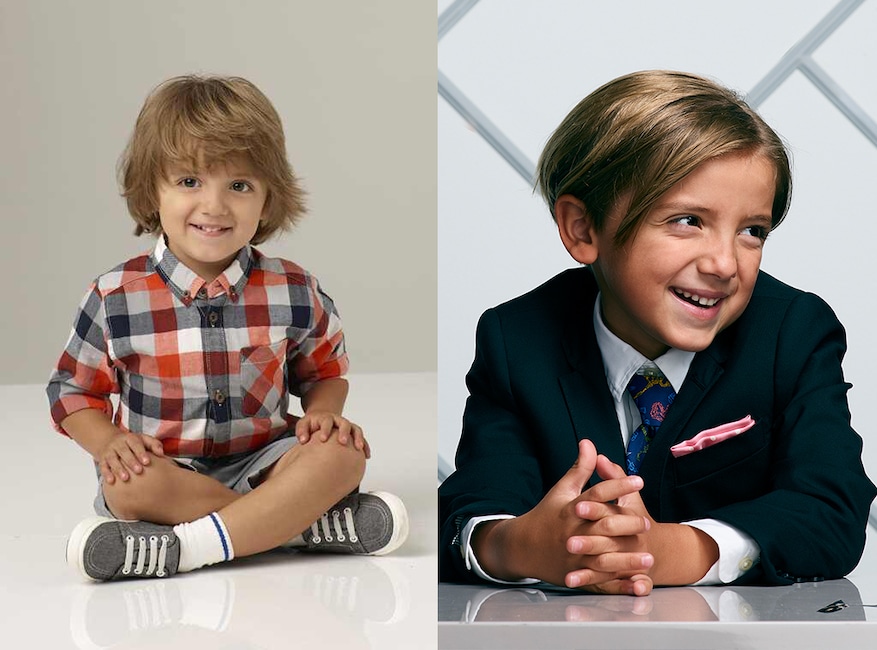 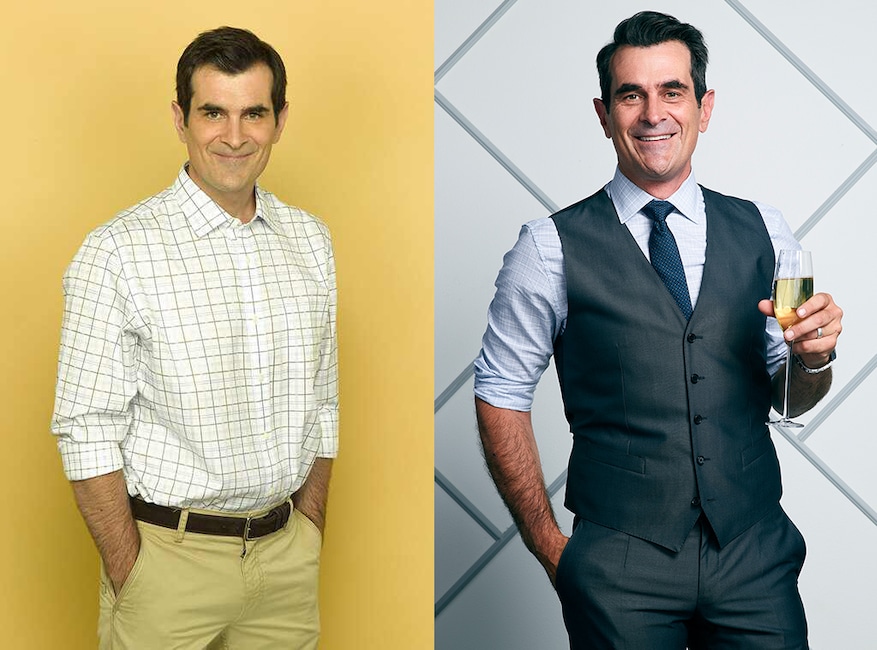 Ty Burrell was 41 at the start of the series, and is now 52. He’s currently also lending his voice to Fox’s Duncanville. 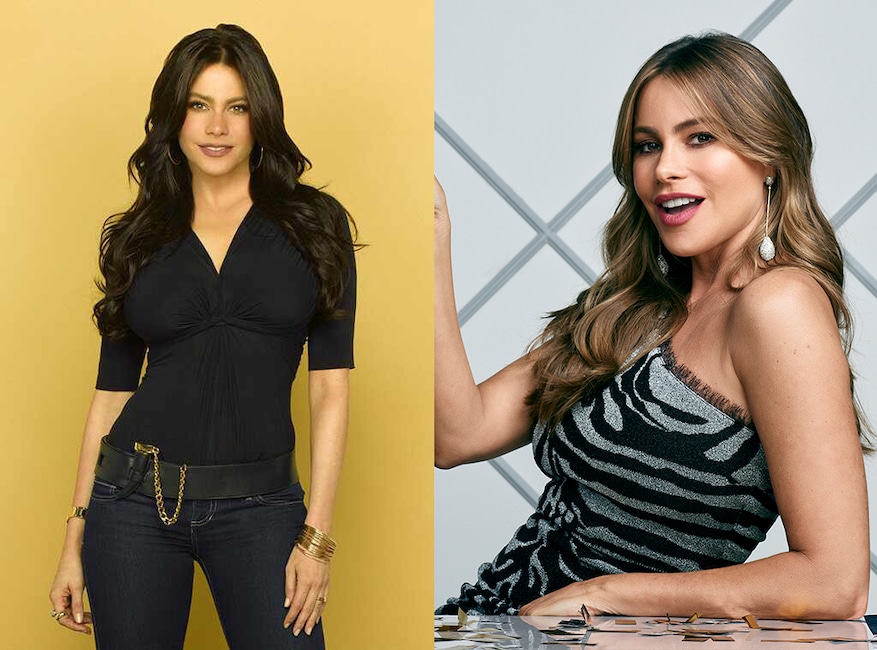 Sofia Vergara was 36 when Modern started filming, and is now 47. She’s signed on to be a judge on the next season of America’s Got Talent. 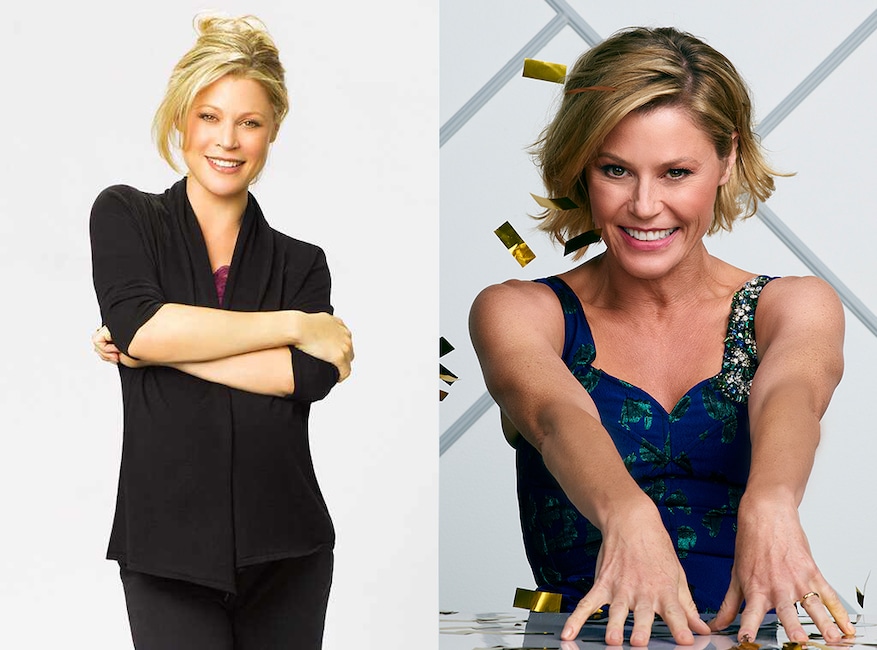 Julie Bowen was 39 at the start of the series, and is now 50. She’s producing and starring in an upcoming pilot called Raised by Wolves. 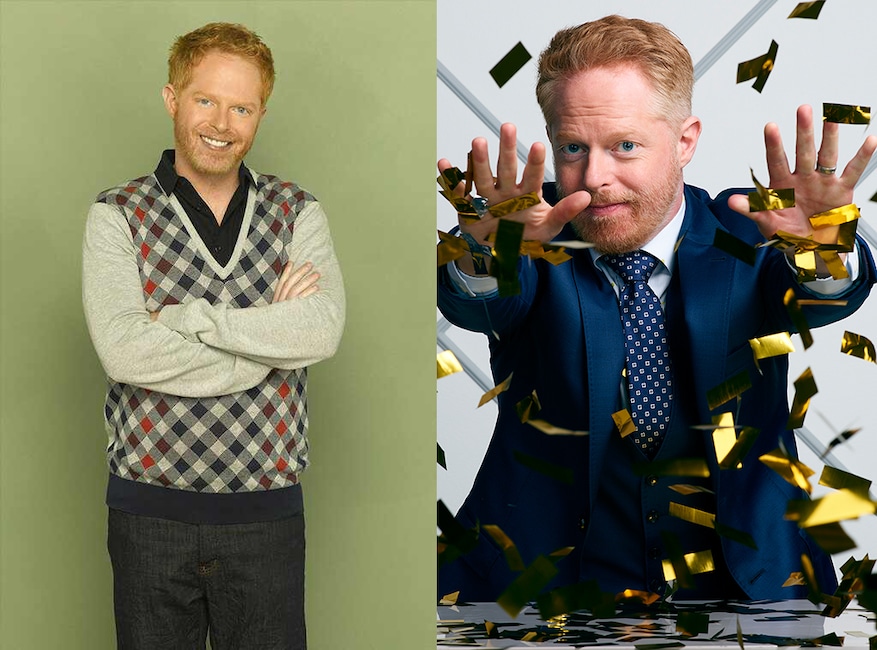 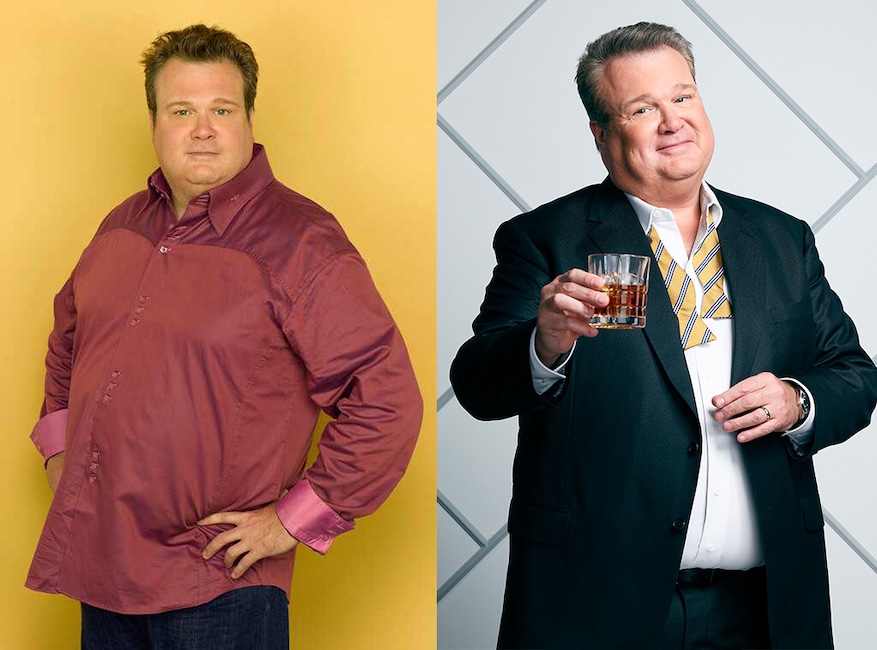 Eric Stonestreet was 37 when the pilot filmed, and is now 48. 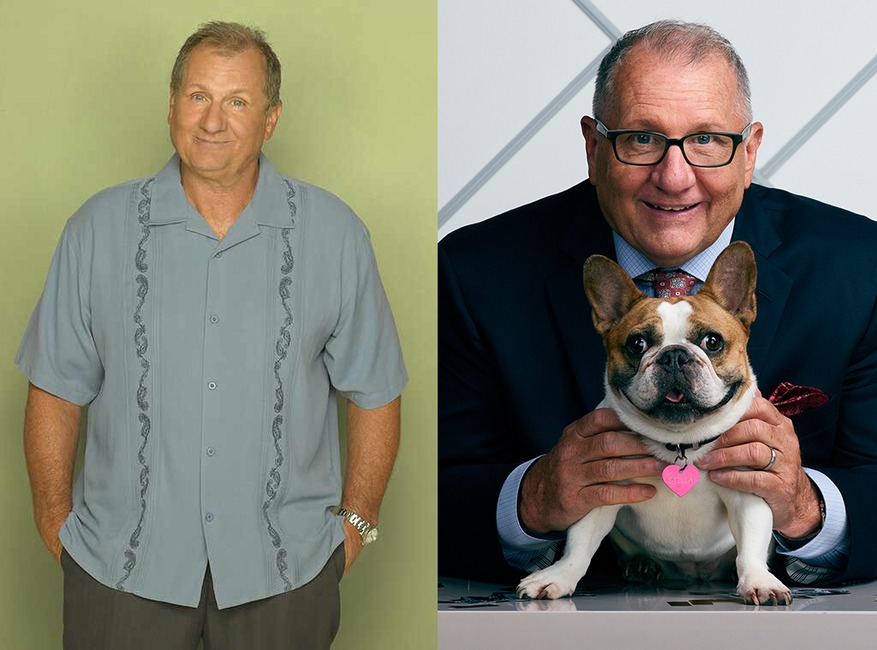 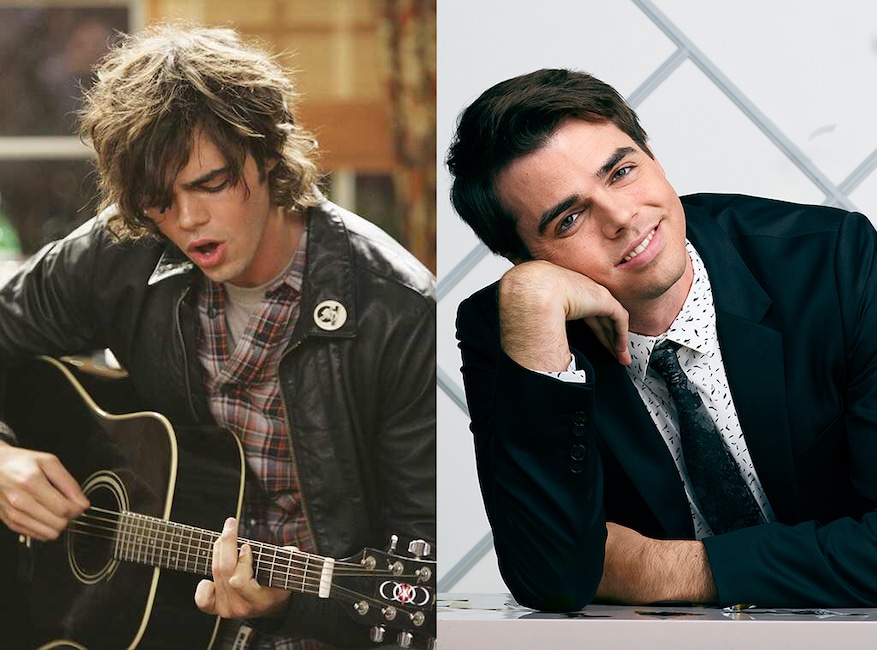 Reid Ewing was 20 when the pilot taped, turns 32 this year.

Modern Family‘s farewell begins tomorrow at 8 p.m., with a documentary celebrating the series, followed by the two-part finale starting at 9 p.m. on ABC.

Related posts:
April 8, 2020 TV and Movies Comments Off on How the Modern Family Cast Has Changed Over the Years
Celebrity News:
Ne-Yo Plans to Have New Baby to Seal Reunion With Wife
Larenz Tate Reveals Jada Pinkett Smith Turned Down Role in 'Dead Presidents' Because of Tupac Drama
What you didn’t know about Borat star Maria Bakalova
Family Gets Free Internet After 4th Grader Uses Closed School for WiFi
Foo Fighters, Beck, Stevie Nicks & More To Play Tom Petty Tribute
Recent Posts
This website uses cookies to improve your user experience and to provide you with advertisements that are relevant to your interests. By continuing to browse the site you are agreeing to our use of cookies.Ok