TAKE Me Out was arguably one of the best dating competition shows on ITV before it was cancelled back in 2019,

Paddy McGuiness lined up a whopping 30 women – known as the flirty thirty – who were all eager to find the man of their dreams. 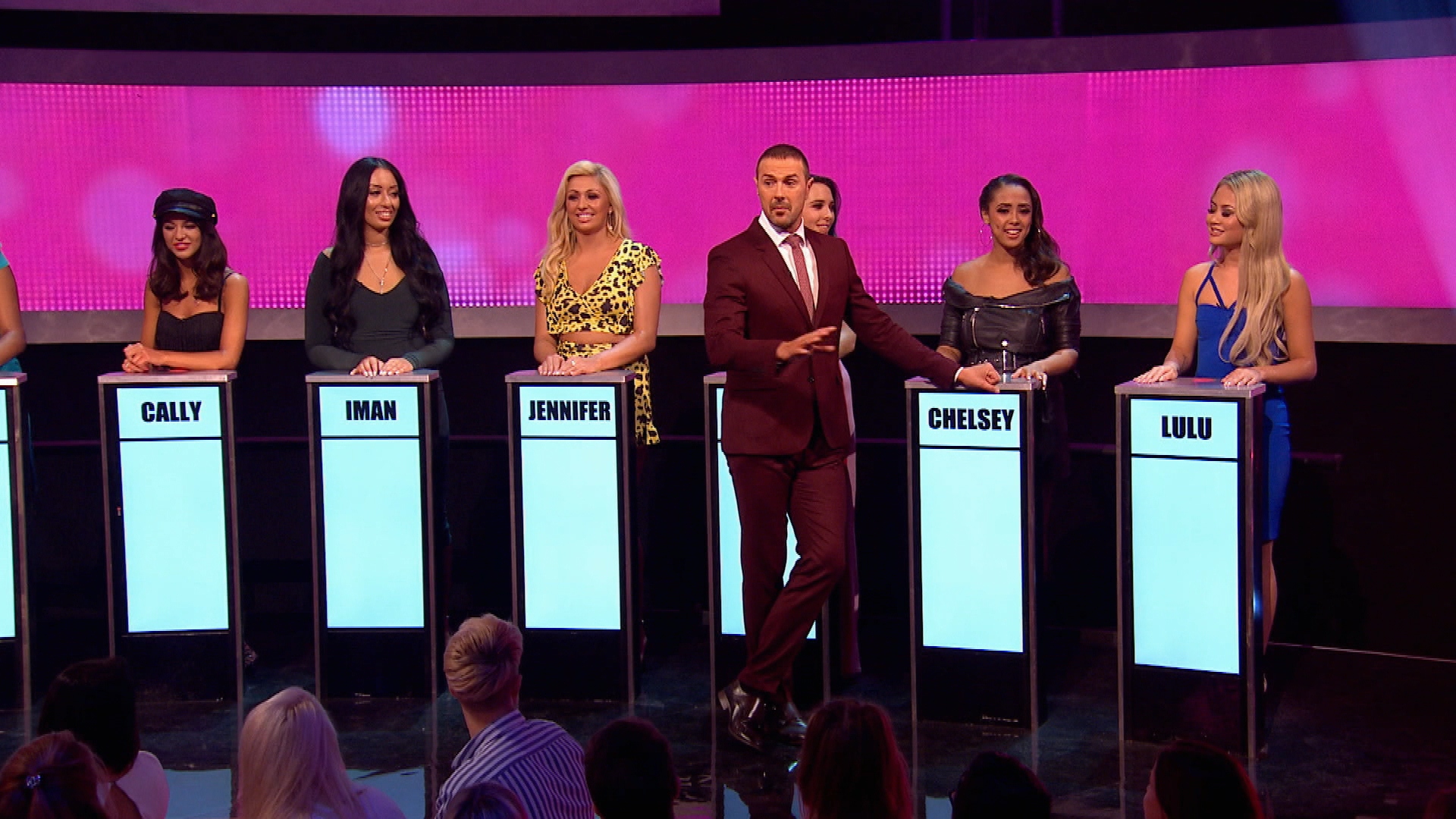 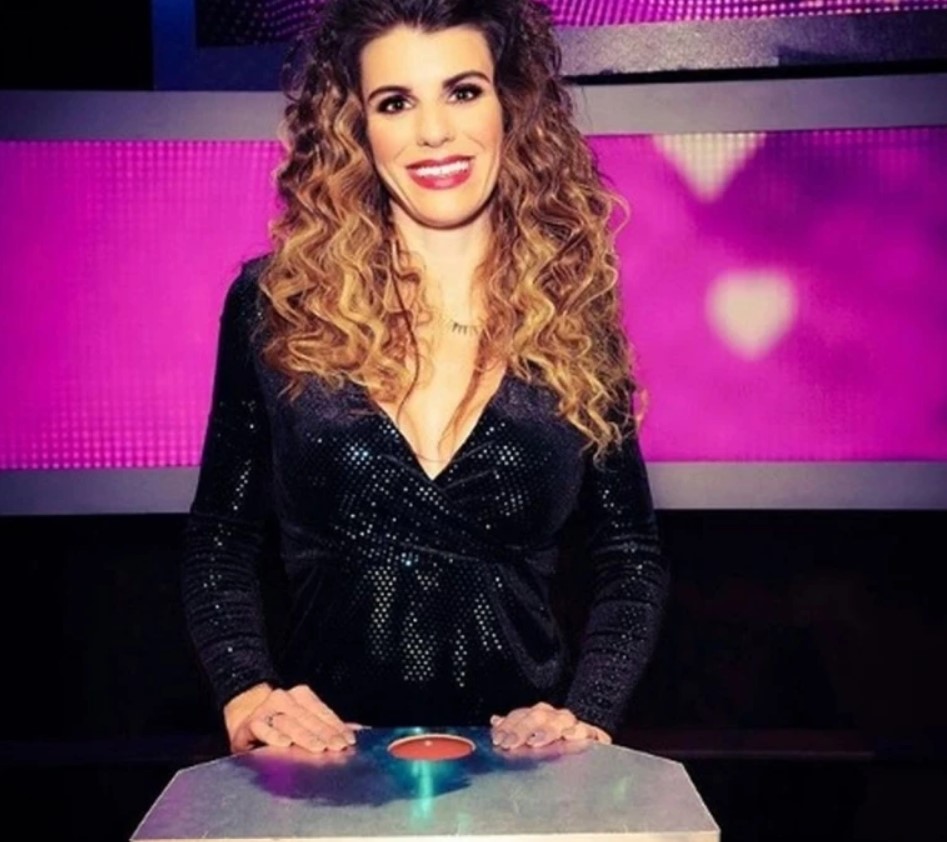 The concept was simple; once the words "single man, reveal yourself" were announced, a lucky fella would head down into the studio in the famous love lift, before selling himself to the ladies.

If they didn't fancy him, they would turn out their light, or as Paddy would say – "no likey, no lightey!"

It enjoyed a whopping nine-year run on ITV, with endless couples being whisked off to the made-up Isle of Fernandos (aka Tenerife).

But what was it like being a contestant on the show?

Bonnie Stainer – who was once a part of the flirty thirty – and Adam Ryan – who put himself up for scrutiny – revealed what exactly when down behind the scenes to Metro, spilling the beans on all the show's secrets.

Bonnie applied for the show back in 2017, after her friends urged her to give it a go.

After a few video calls and an in-person audition in Cardiff, she was told she'd have to take a few weeks off work to film the series.

All of the 30 girls, as well as a selection of 'back-ups' (to replace those who were chosen for dates) lived together whilst filming, and they became close pals.

Bonnie said: "The girls spent a lot of time together, and it became a really close-knit group. "

The show filmed one episode per day, and they were "really really long".

"We would start at like seven o’clock in the morning, we’d all be taken on a bus or we’d all go and have breakfast together in the hotel, which was carnage.

"We would turn up to the studios in Maidstone and have our hair and makeup done for like hours."

As filming one episode took a whole day, the girls would film a couple days in a row before having a day off.

As for what they got up to? Not much it seems, as they had to follow very strict rules.

The ex-ITV contestant said: "We were allowed to just kind of hang out but we were under very strict rules, you know, and told not to get drunk and not to kind of get in any trouble.

"It would all start again after a day off and we’re doing another episode."

Bonnie was there for eight days, as she was chosen to go on a date, but those who aren't chosen can be there for longer.

Despite the girls all being away from their homes, potentially for weeks, they had to keep their lips sealed about what they were doing.

Bonnie explained: "We weren’t allowed to tell anybody why we were there, although I feel like it was fairly obvious."

Fellow Take Me Out star Adam Ryan was on the show in 2016, and appeared on episode three of the eighth series.

He actually met his future wife, Beckie, on the show… But awkwardly chose another lady to take to Fernandos!

Speaking about the rehearsals he had to go through, he said: "You do your thing where you come down the lift and practice your dance."

He also confirmed that you definitely "don't get to see the girls beforehand".

Adam picked a lady named Laura for his date to Fernando's, and explained that "you fly really early" out to the Spanish island.

"You’re filming all day, and you’re drinking all day. So you can imagine what you’re like by the end" he added.

He and his date stayed in a villa with the other matched couple from their episode, and Adam revealed "you can get to know other people on dates if you like" – cheeky!

Just like most reality shows, the conversations out in Fernando's were heavily produced and unnatural.

Adam said: "When you’re on camera talking, because there’s a camera, you’re not natural.

But the TV crew weren't having any of that: "producers stop you, because they don’t want you to get to know each other too well off camera."

He concluded that "the conversations were much, much better off camera than they were on camera." 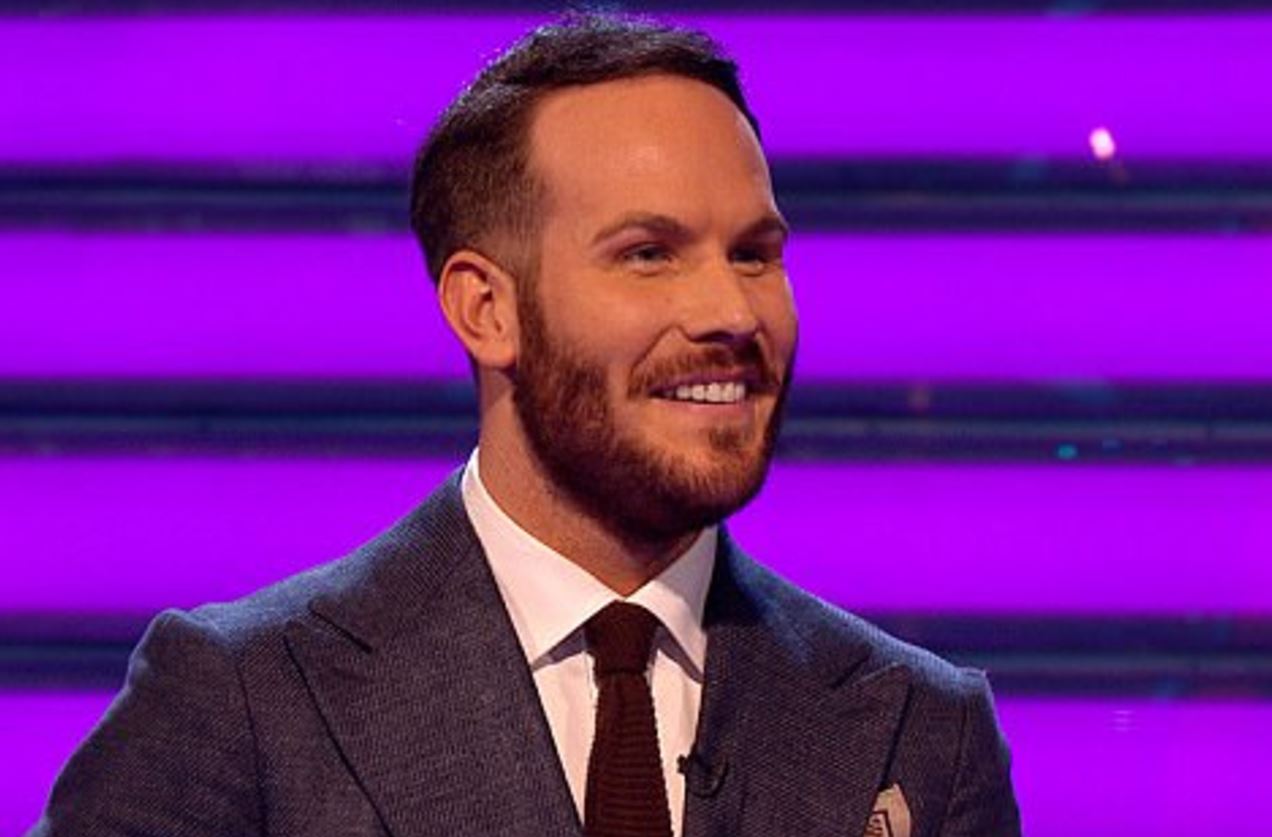 Related posts:
April 27, 2022 TV and Movies Comments Off on I was on Take Me Out – we have to follow VERY strict rules and even our entrances were rehearsed
Celebrity News:
Comedian Russell Kane Believes Will Smith Oscars Slap Gives Permission to Drunken Attacks on Comics
Amber Heard hits back at claims Johnny Depp got her Aquaman role
Kailyn Lowrys BFF Threatens Briana Dejesus, Jenelle Evans: Im Gonna Kick Yalls Asses!
Demi Rose causes a stir going topless in busty display as model returns to natural look
Kourtney Kardashian & Travis Barker Get Legally Married Ahead Of Their BIG Italian Wedding: All The Special Details
Recent Posts