Peter Manuel is FINALLY caught on In Plain Sight

In Plain Sight first started airing on ITV back in 2016 and the TV drama has since returned. The repeated series is set in Scotland and it follows the story of serial killer Peter Manuel, who was active in the 1950s. Express.co.uk has all you need to know about what happened to the real-life killer.

What happened to Peter Manuel?

Line of Duty star Martin Compston was cast as Peter Manuel in the TV adaptation of the true story.

Manuel was a Scottish-American man who was convicted of murdering seven people between 1956 and 1958.

He was known in the press as The Beast of Birkenshaw, named after the place his family migrated to from America.

Manuel became known to police at a young age, getting caught for petty thefts when he was just 10.

When he was 16, he served nine years in Peterhead Prison for a string of sexual attacks. 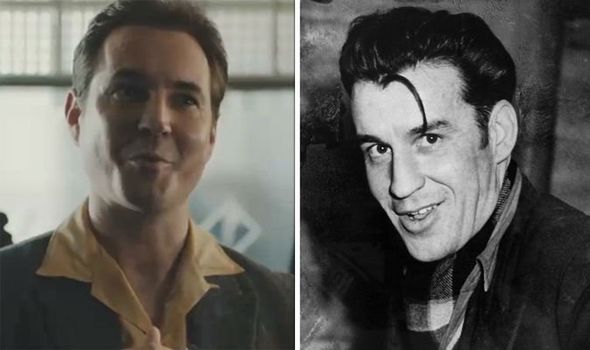 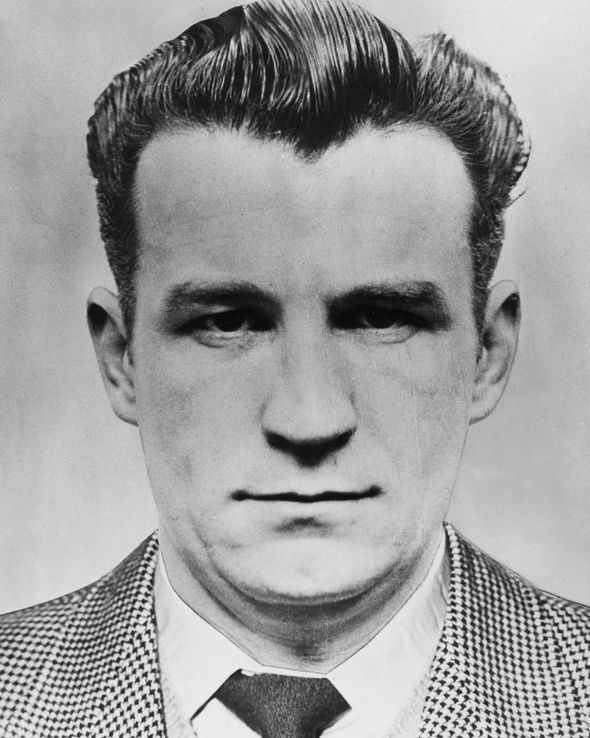 By 1958 he had been convicted of eight murders, with the victims being of various ages and genders.

He killed Anne Kneilands, 17, first of all in 1956. His next attack happened in the same year, just eight months later.

Marion Watt, her daughter Vivienne and her sister Margaret Brown were all shot dead in their home.

In January 1958 he shot the Smart family, including Peter, Doris and Michael Smart. Michael was 10 years old. 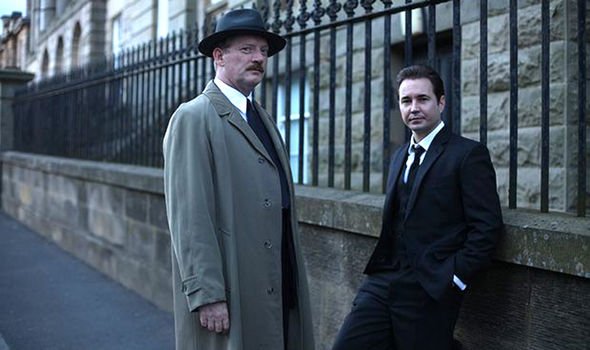 The police had been unable to prove Manuel as responsible until after the Smarts’ home had been searched.

They discovered Manuel had stolen banknotes from Peter Smart and had used them to buy drinks.

He was arrested and charged on January 14, 1958, and was tried at Glasgow High Court.

He was known to have fired his defence lawyers, deciding to represent himself, but he was unable to convince the jury.

In July 1958 he was hanged at Barlinnie Prison, and he was one of the last criminals to be executed in Scotland. 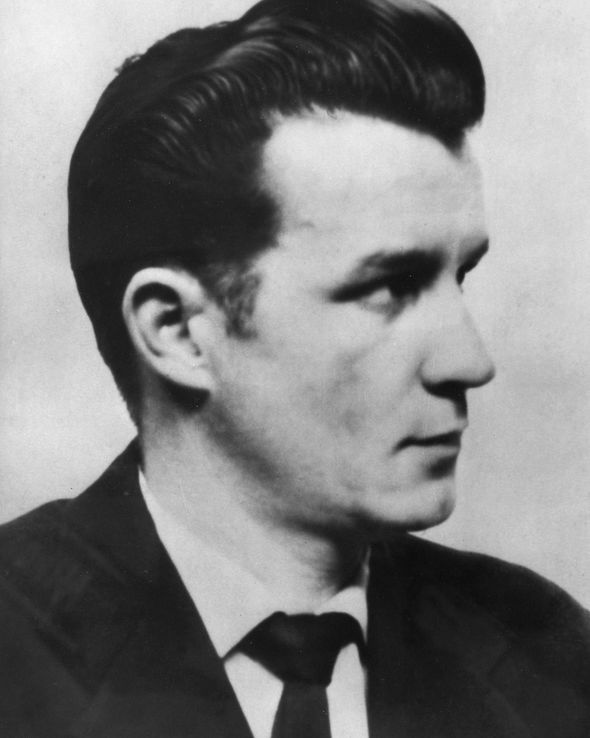 His story has since been told through various mediums, including Netflix’s Murder Maps, in which he was played by James G. Nunn.

Brian Cox was also believed to have based Hannibal Lecter on Manuel in the film Manhunter.

In 2016, actor Compston took on the role of the notorious serial killer in the series In Plain Sight.

The show is made up of three episodes which are airing on ITV and the ITV Hub.

Compston has spoken out about playing such a complex character, and he said he enjoyed the overall experience.

Speaking about his character, he said: “It was just sheer and utter bloodlust, when the urge took him he had to kill.

“He didn’t discriminate, it was men, women and children that he slaughtered and it was one of the reasons why they couldn’t catch him.

“There was no pattern to his crimes, it was just whenever the urge came.”

In Plain Sight airs on ITV.

Related posts:
June 8, 2021 TV and Movies Comments Off on In Plain Sight: What happened to Peter Manuel? The true story behind ITV drama
Celebrity News:
NYC Psychiatrist Says 'Psychopathic' Whites Steal Everything, She Fantasizes About Killing Them
Cop Under Investigation After Video Shows Him Kicking Suspect in Head
John Legend Defends Chrissy Teigen, Accuses Michael Costello of ‘Fabricating’ DMs
Why Ant Anstead Left His Belongings Behind After His Divorce From Christina Haack
How Many Grandchildren Does Jimmy Carter Have?
Recent Posts