LOVE Island's Hugo Hammond is looking for the woman of his dreams on the TV dating show but this time last year he was enjoying a romance with long-term girlfriend Millie Simmons.

From sweet love notes to loved-up holidays, the PE teacher it seemed only had eyes for 22-year-old Millie.

🌴 Read our Love Island 2021 live blog for the latest updates 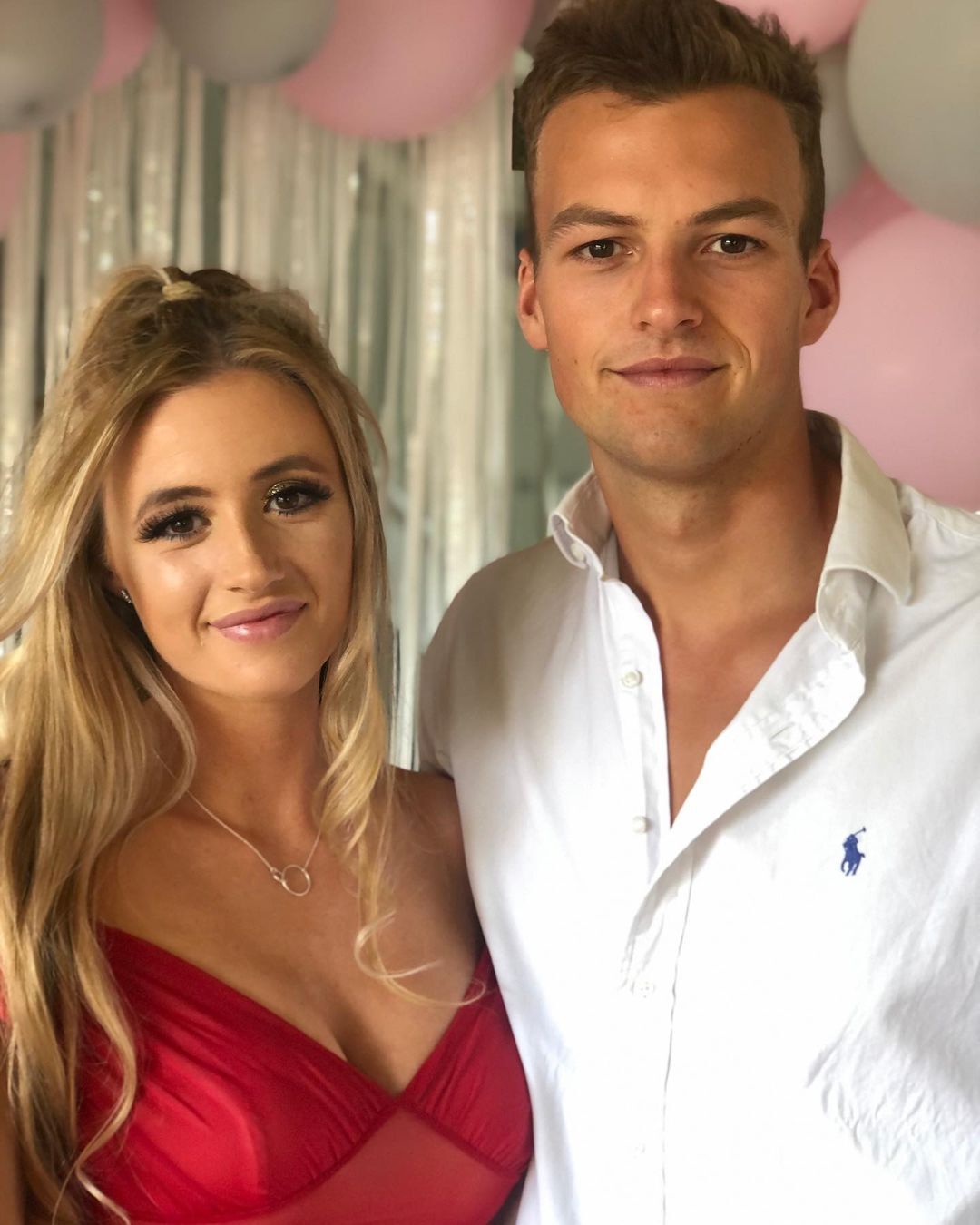 But that all changed when Hugo, 24, ditched Millie as he prepared to appear on the show, with him being branded a heartbreaker to clear his path to the famous villa.

Despite this, things have been moving slowly for Hugo, who's currently in a friendship couple with Chloe Burrows.

But he may have his fingers crossed after hitting it off with new girls Millie Court and Lucinda Strafford.

It's a world away from the adorable snaps of Hugo and his ex Millie over the course of their two-year relationship. 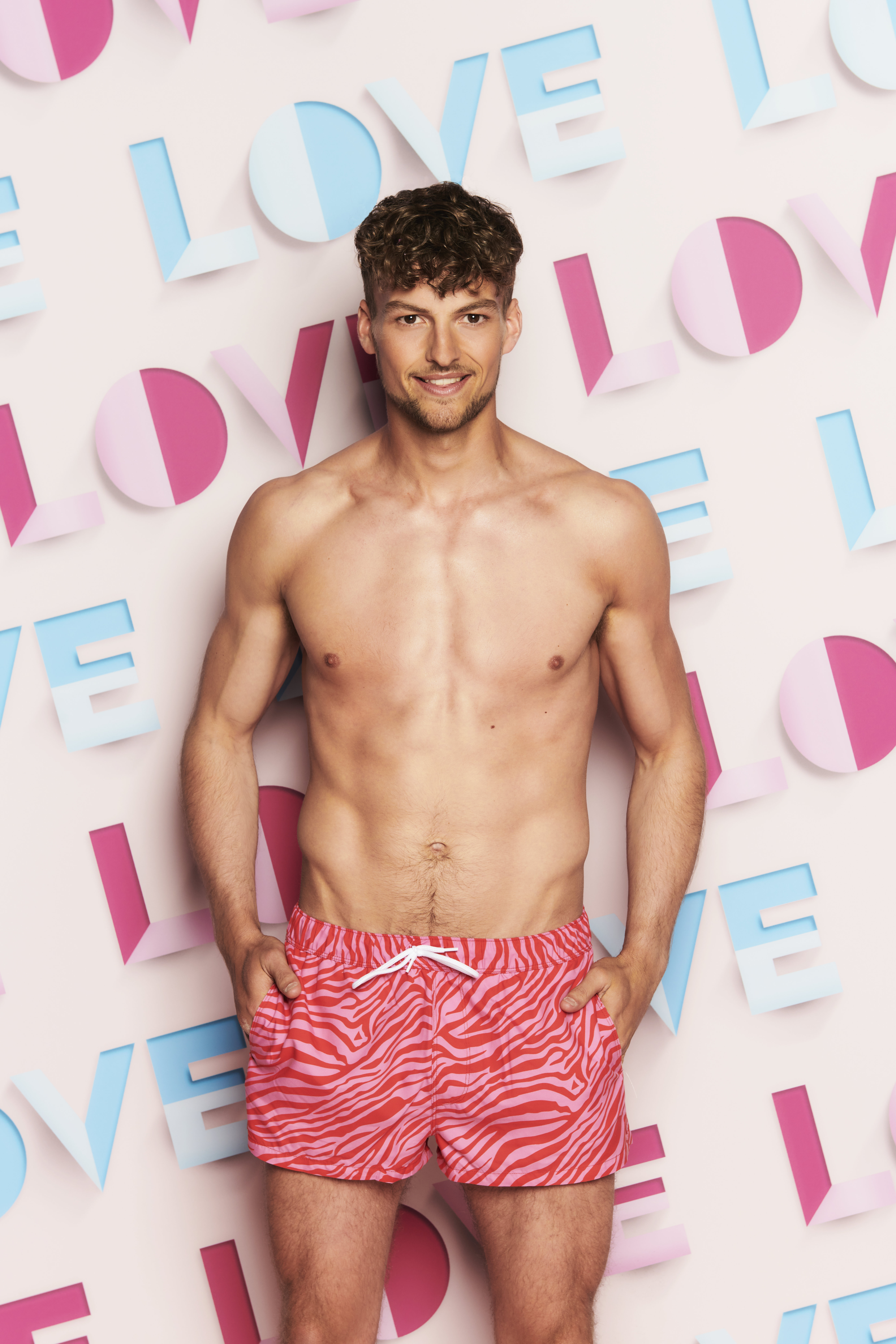 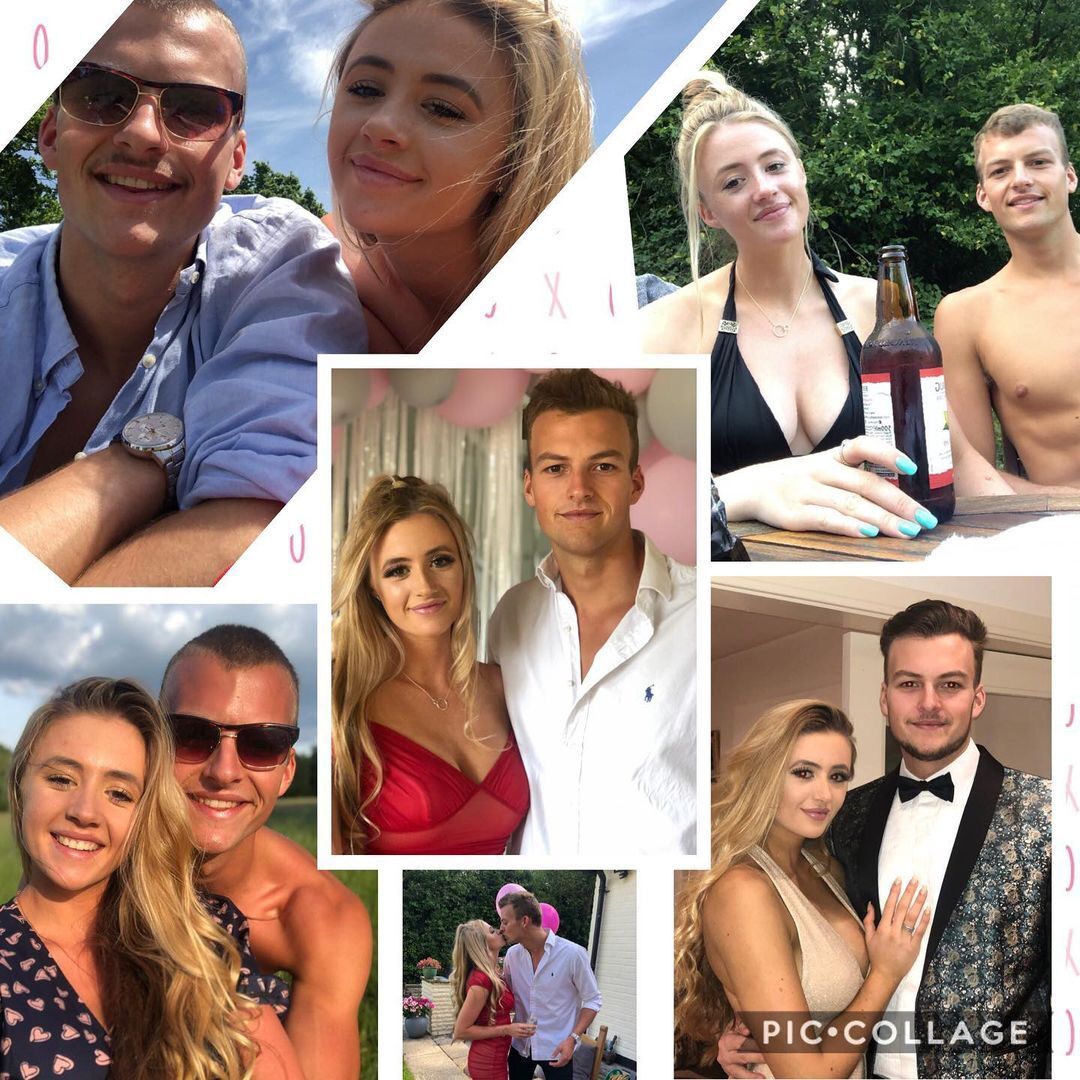 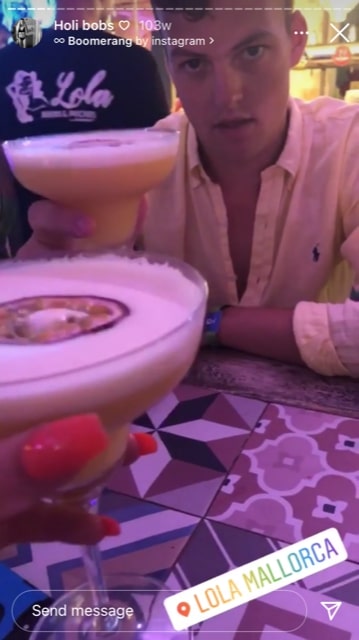 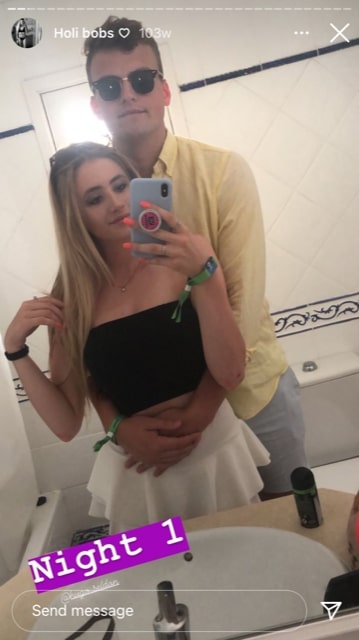 The teacher appears fresh-faced and the pair totally smitten with one another in the early stages of their romance – with one picture showing the Love Islander with a shaved head.

Their relationship also included trips to the capital for dinner dates, with the pair posing next to a lemon tree display.

Millie captioned the photo: "Date night with my fave 💛"

The pair also enjoyed a holiday to Spain at the start of their relationship, enjoying cocktails in a darkened restaurant. 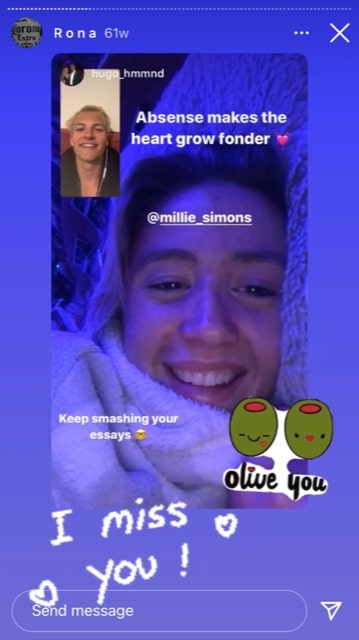 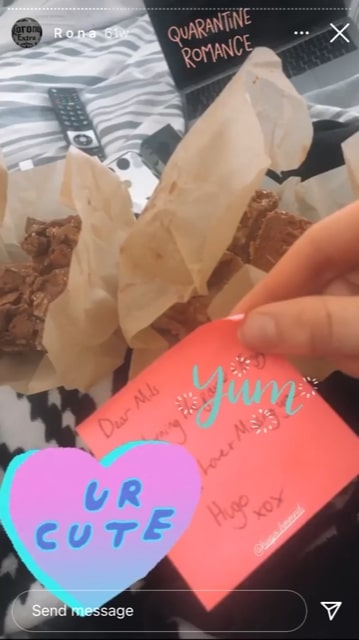 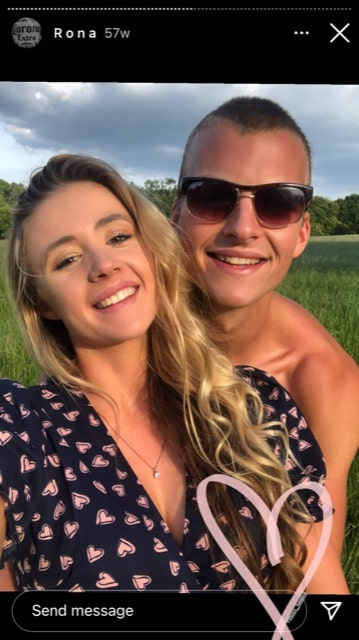 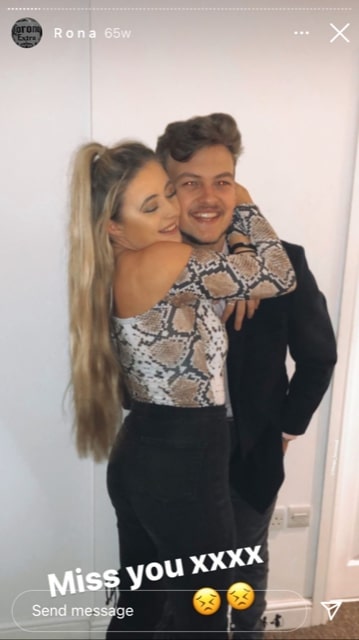 Showing up to family events to support his former girlfriend, Hugo was by Millie's side as she celebrated her 21st birthday.

As he held the birthday girl in his arms, Millie gushed: "Twenty oneee with my love 💛"

Even lockdown couldn't put a dampener on their relationship as the two facetimed during the worst of the pandemic. 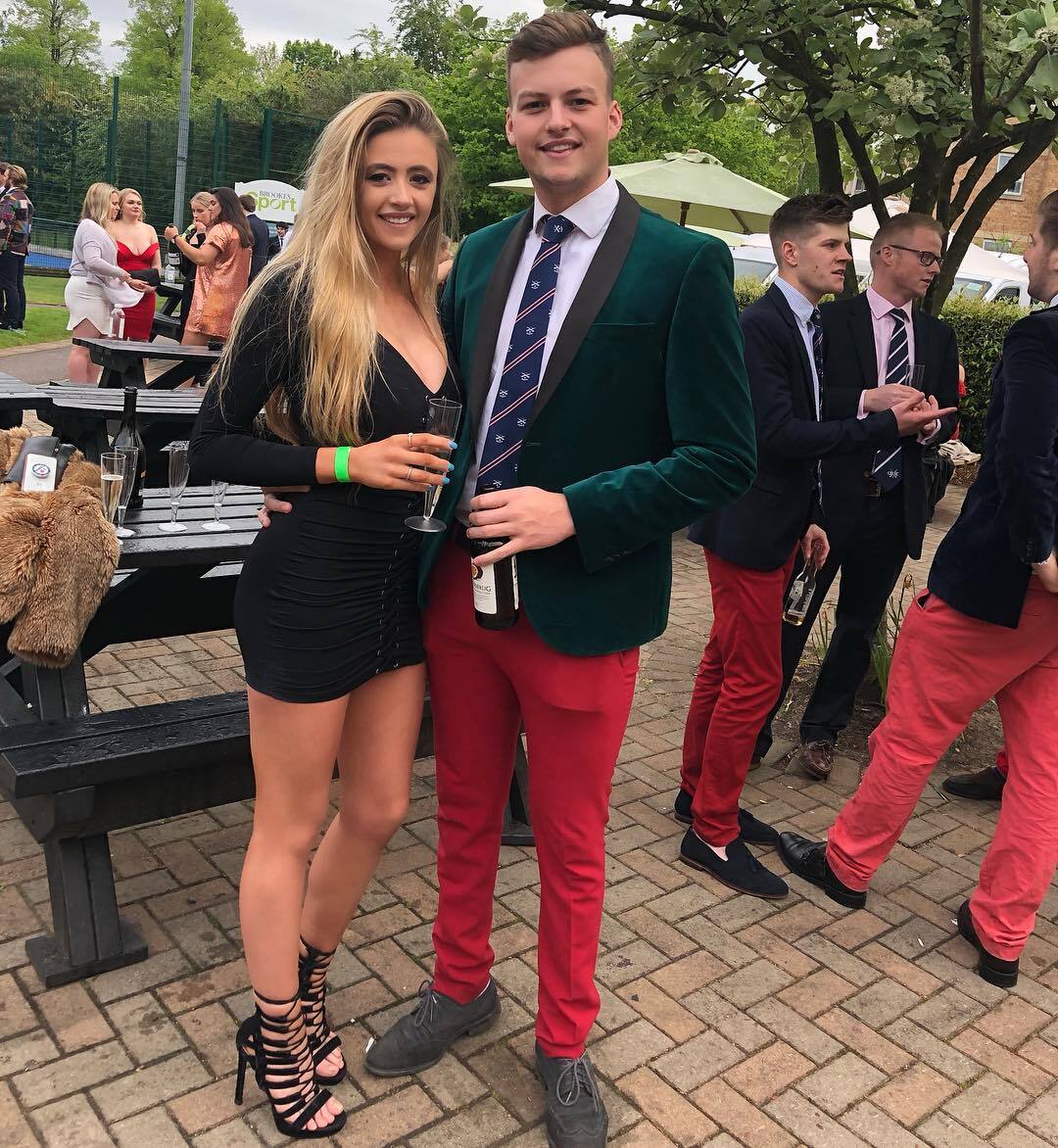 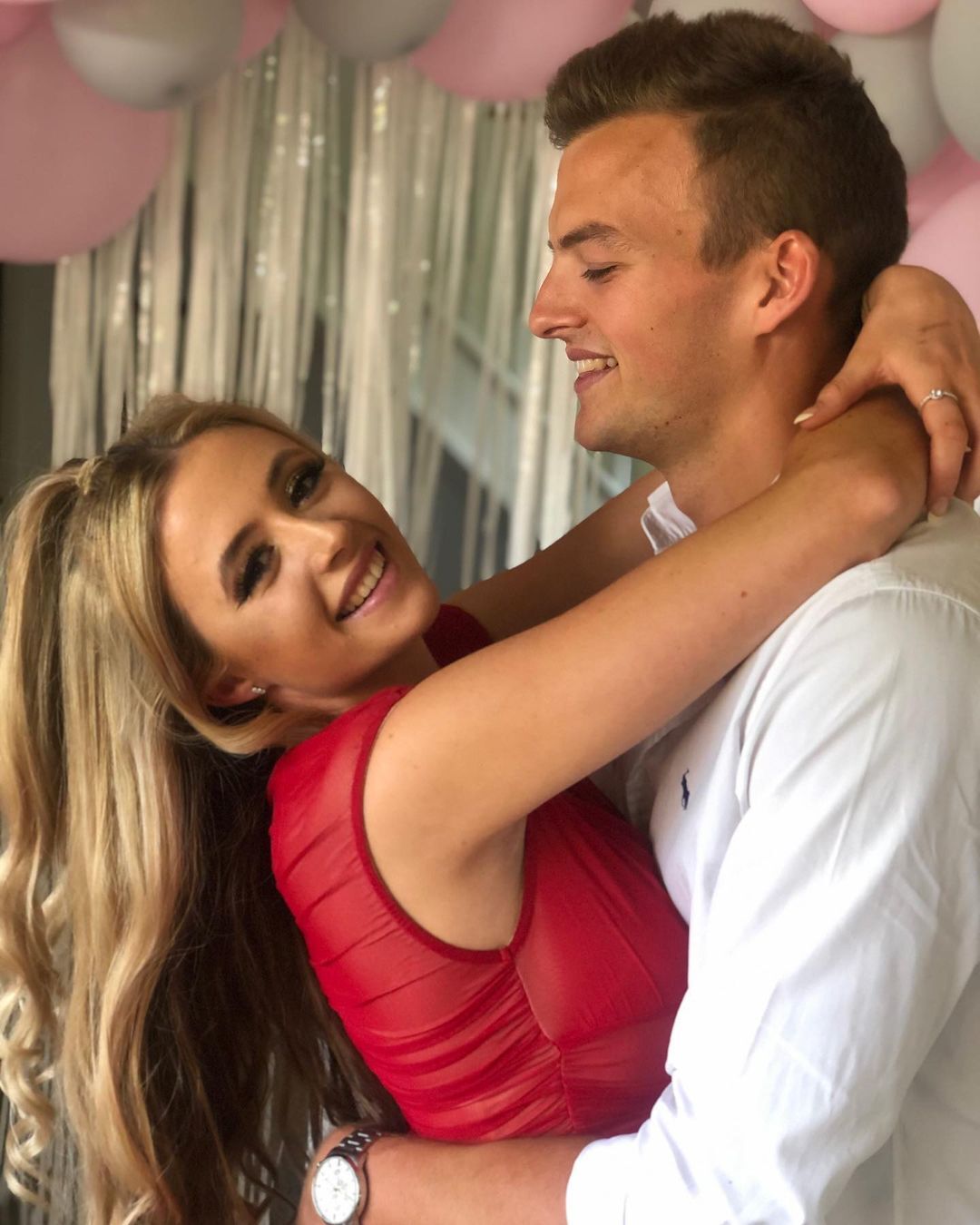 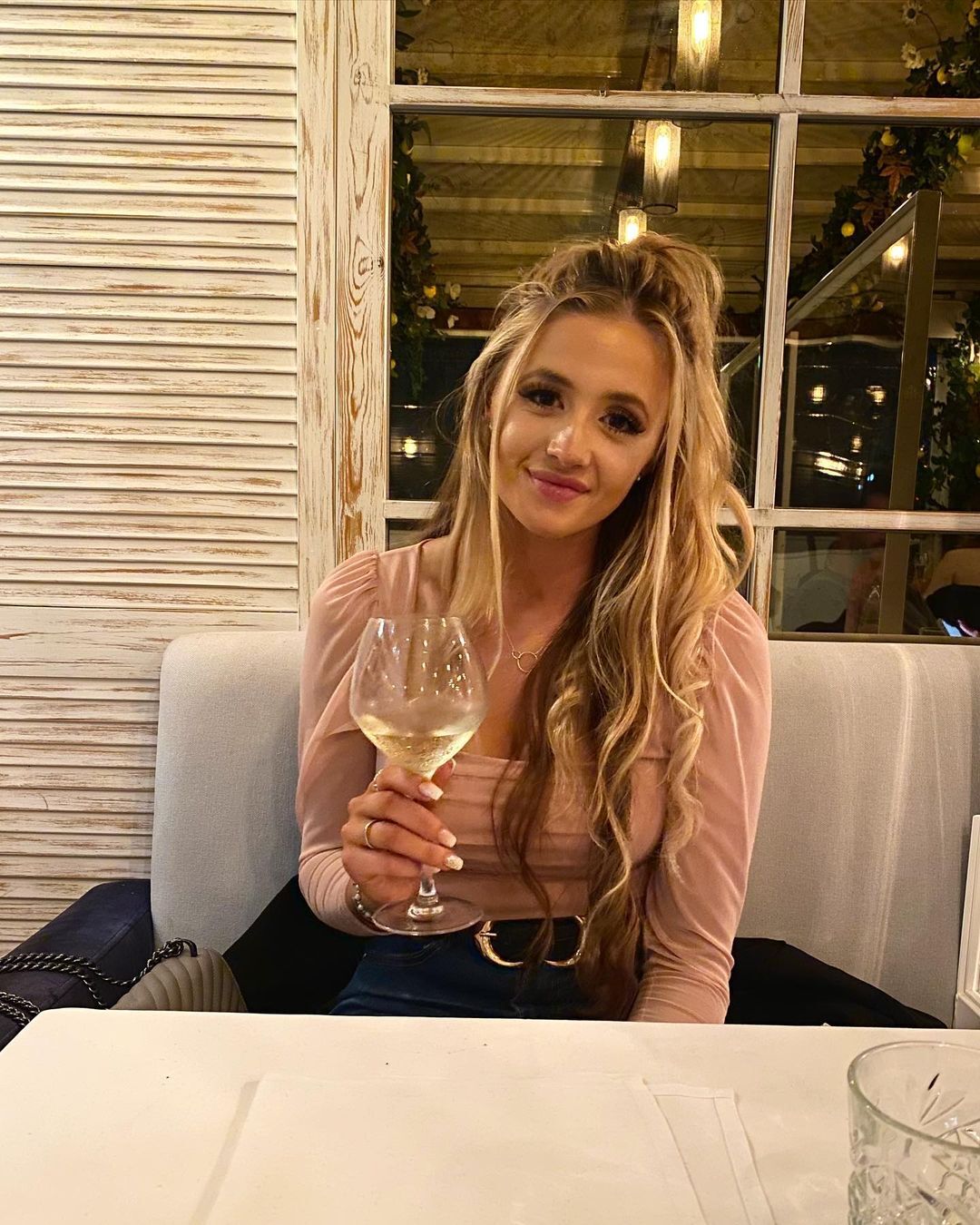 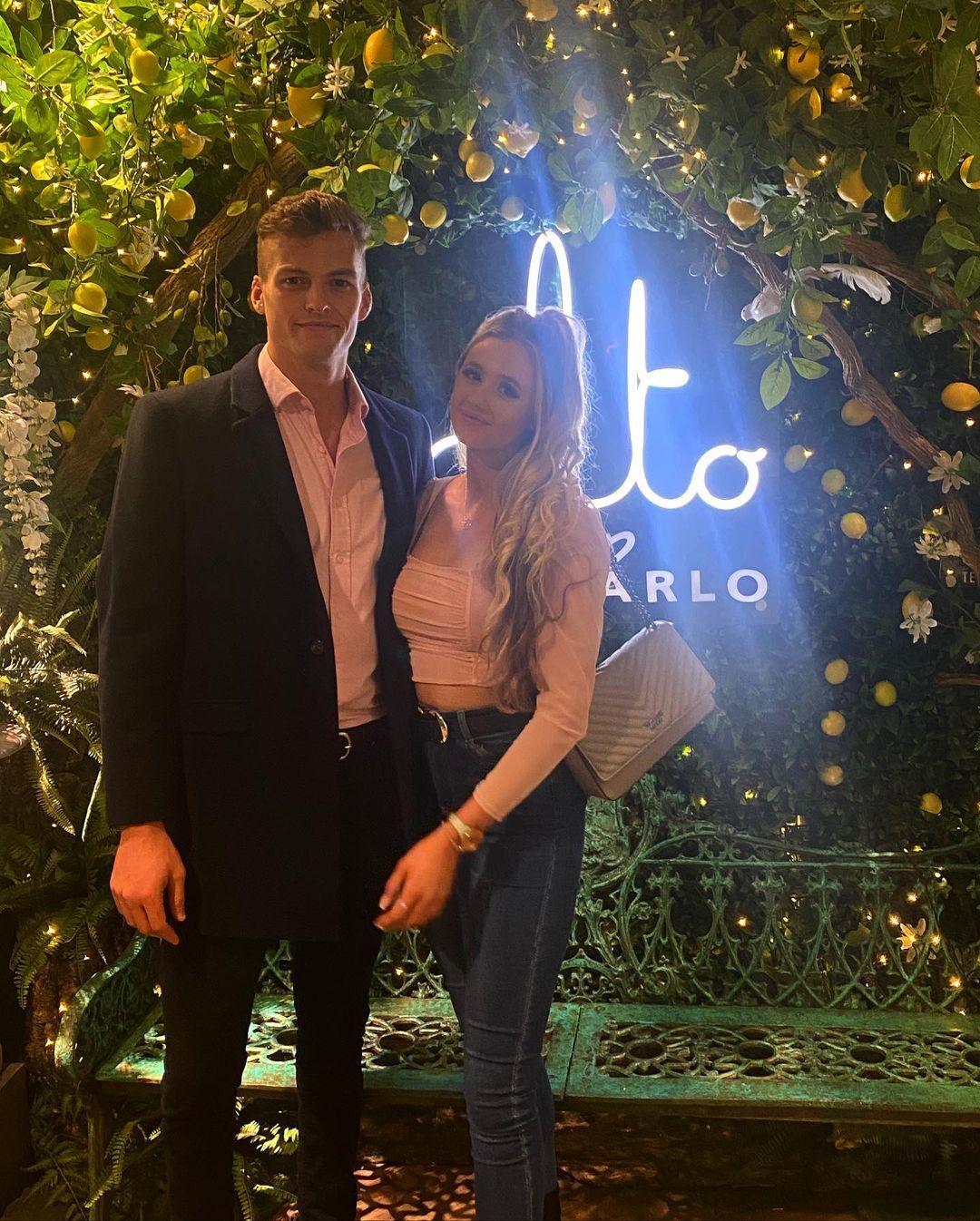 Kind-hearted Hugo also sent soppy love notes in packages of food when the couple were forced to stay away from one another.

The pair were still going strong when Millie posted a cute collage of photos of the couple to mark their two year anniversary in November.

But it wasn't meant to be as Hugo – who claims he is a “relationship type of guy” – abruptly ended his relationship with Millie earlier this year.

It's also said Hugo cut contact with Kathryn Burrows, 21, who he exchanged flirty texts with after ending his relationship with pretty Millie.

A source said: “Hugo was in contact with both Kathryn and Millie right up until he got the call-up for Love Island at the last minute. He and Millie had ended their relationship, but she was hopeful they would get back together, because they were still talking.

“Meanwhile, he was very interested in Kathryn and had been texting her. Hugo knows he’s a good-looking lad and he plays to his sensitive side when it comes to attracting women. He loves being the centre of attention.”

A source close to Hugo said: “Millie and Hugo decided to mutually split before the show started.”