THE Masked Dancer judge Jonathan Ross lives in a lavish mansion in London's Hampstead – but isn't afraid to throw in a few boy's toys.

The telly legend, 60, and his wife Jane Goldman, 50, have spared no expense in making it a dream home. 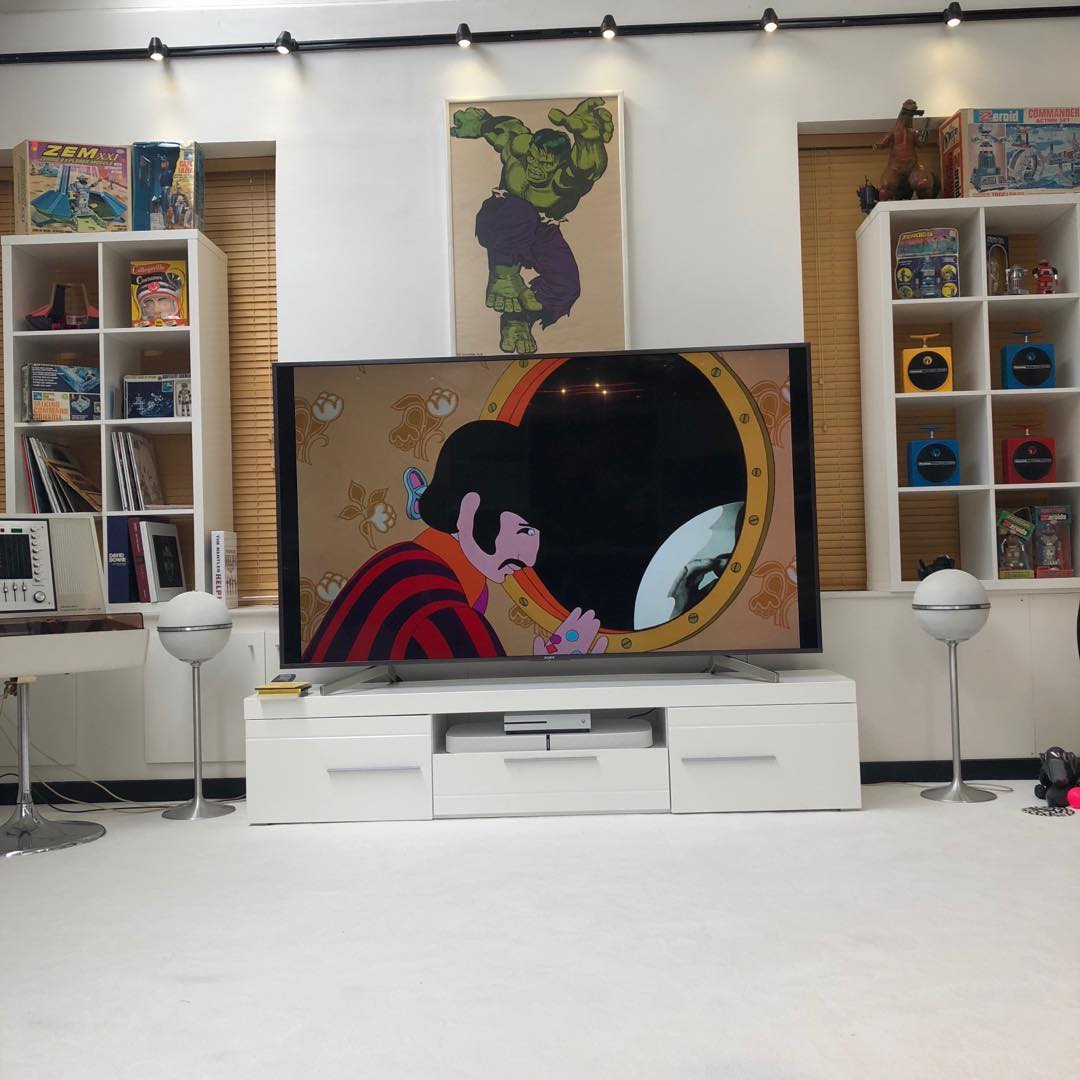 Jonathan, Davina McCall, Oti Mabuse and Mo Gilligan are currently on our screens trying to figure out the famous people behind each costume on the popular ITV show.

And he's certainly come up with some hilarious suggestions.

But now that filming is over and the final is fast approaching, Jonathan can sit back, relax and watch the programme from the comfort of his own home.

So let's have a look inside… 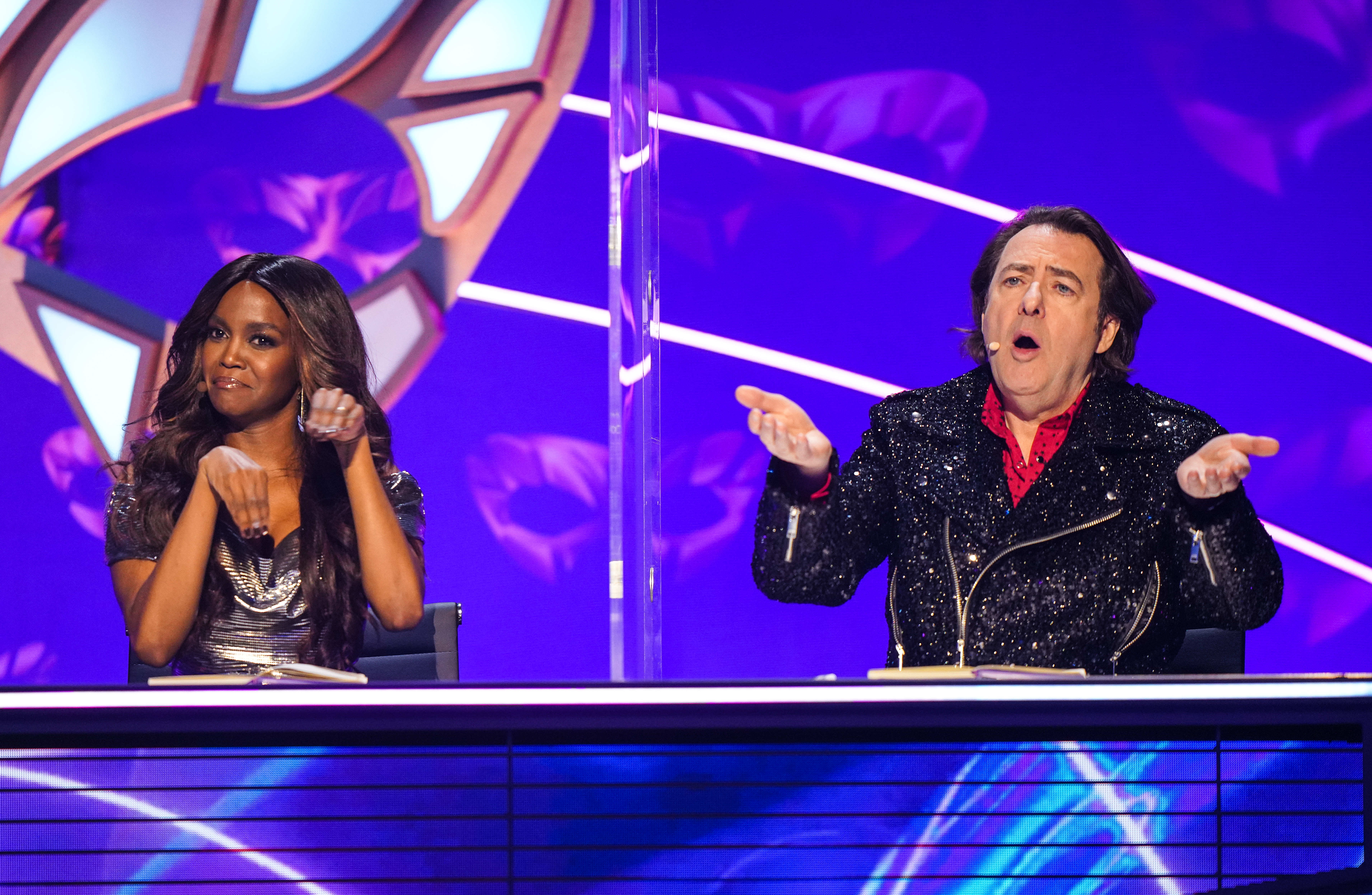 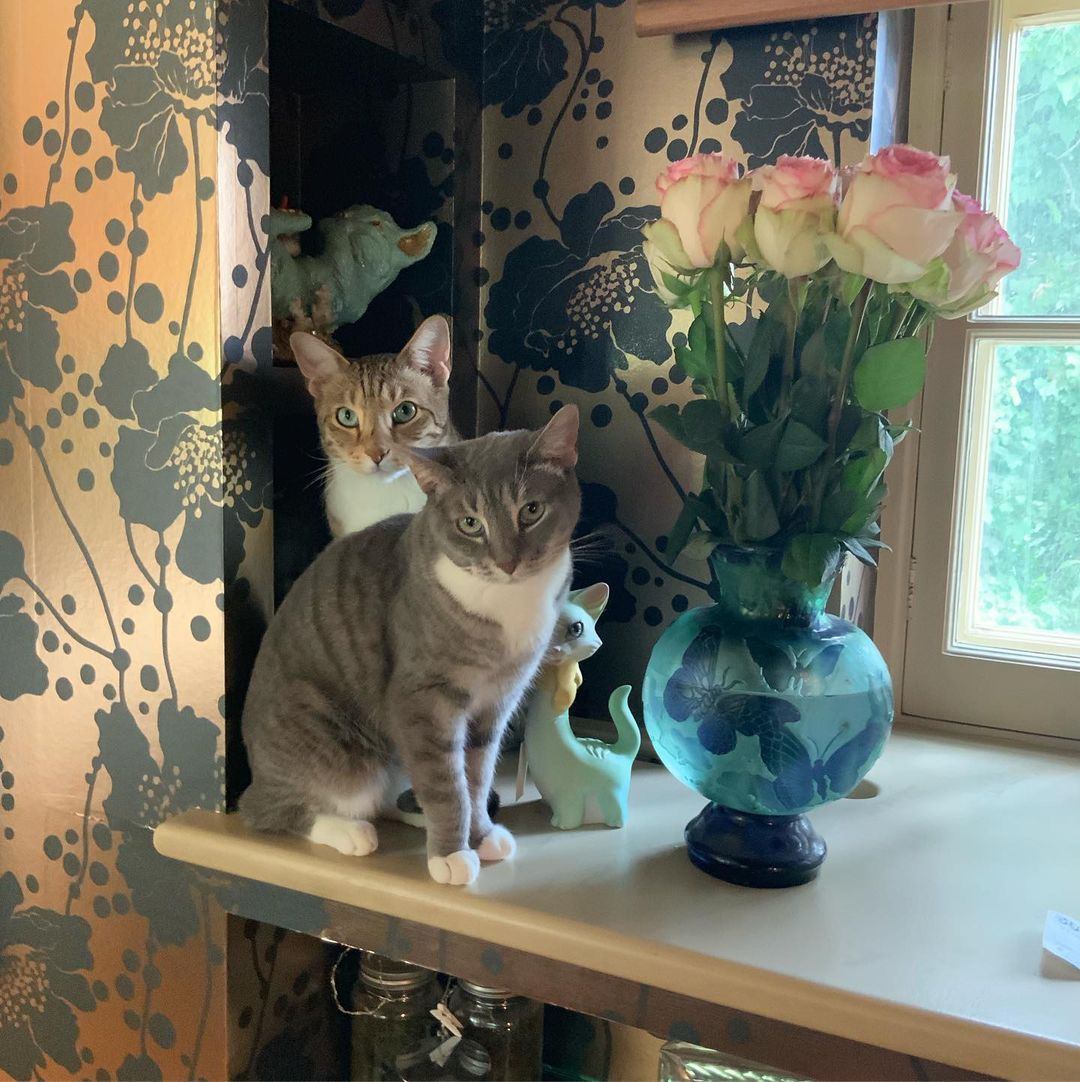 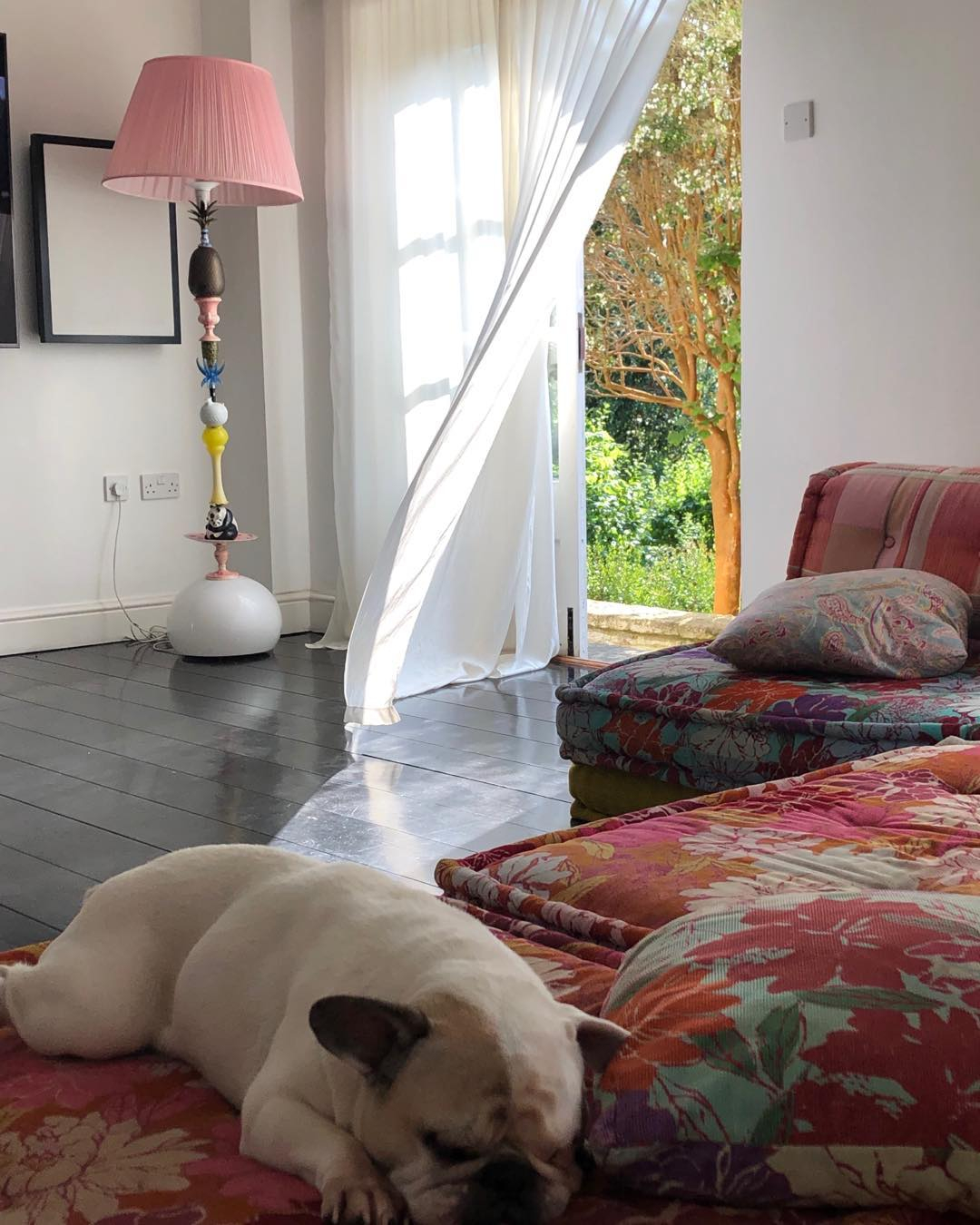 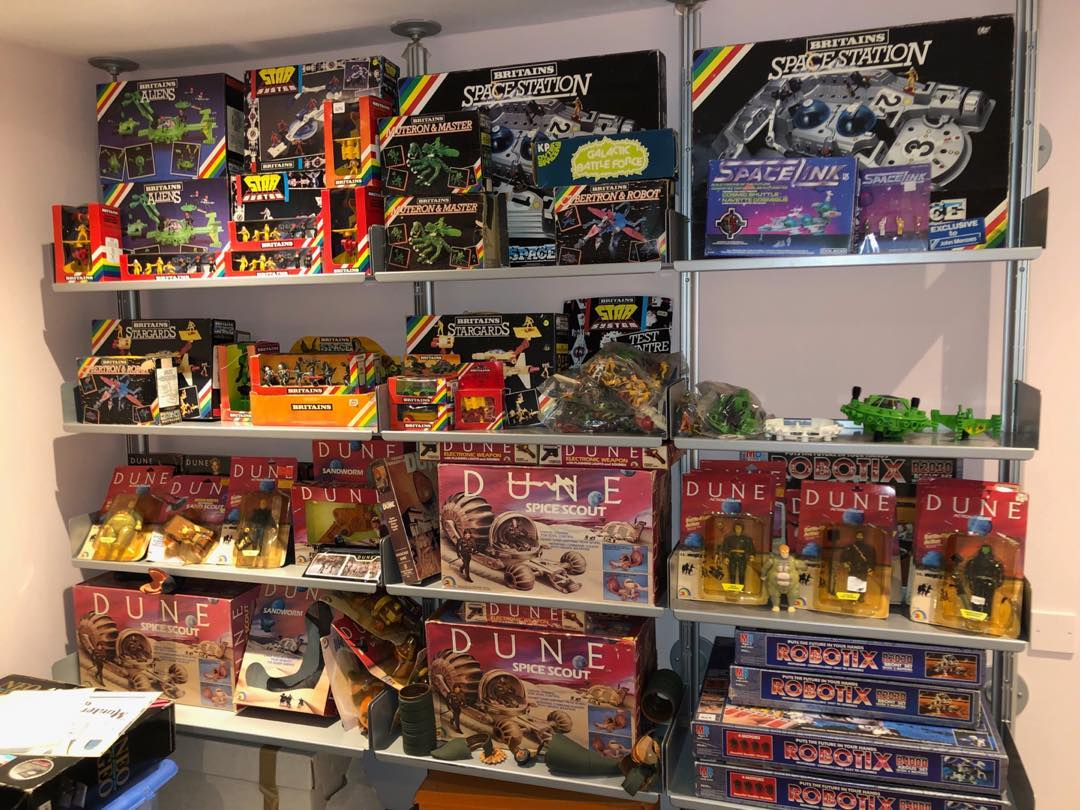 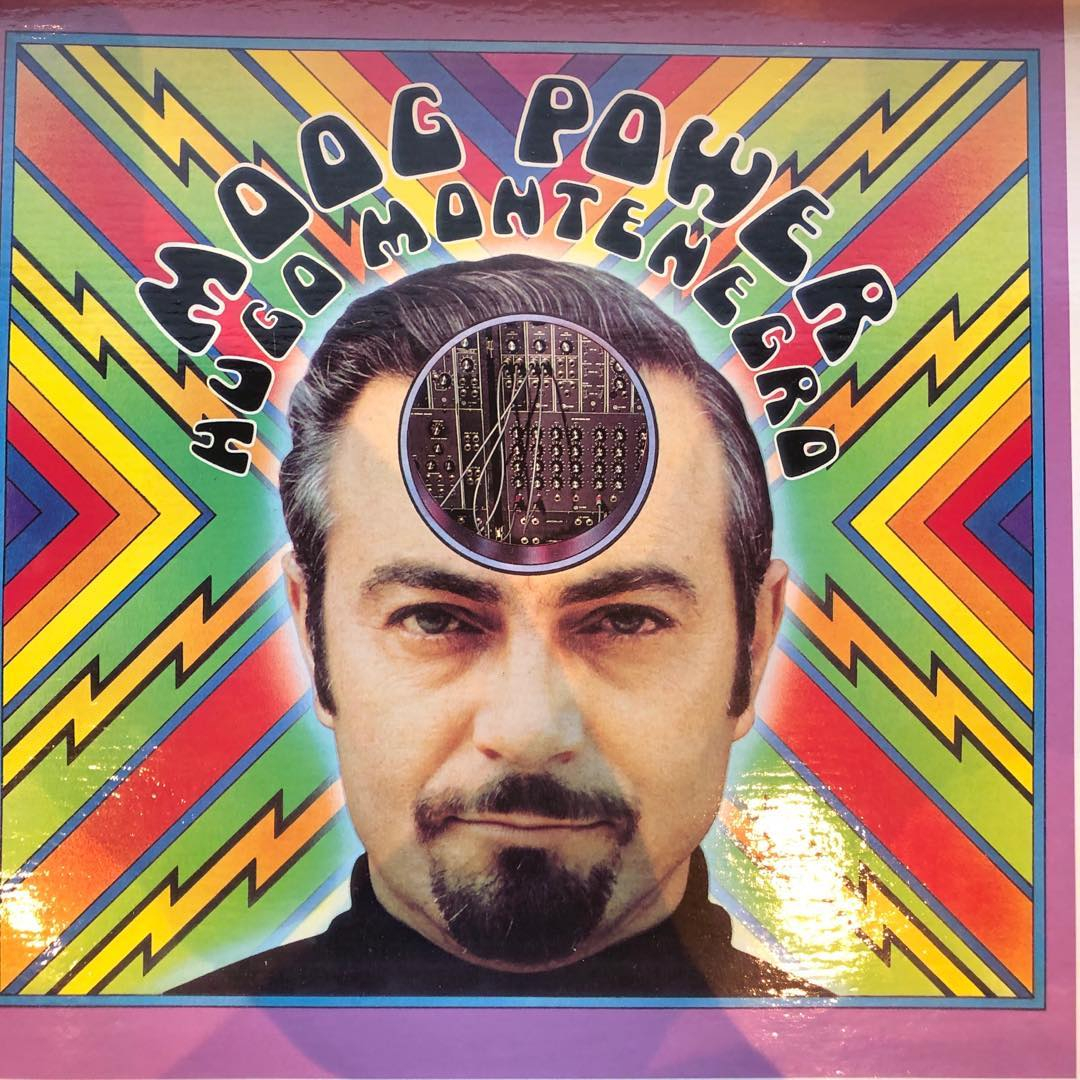 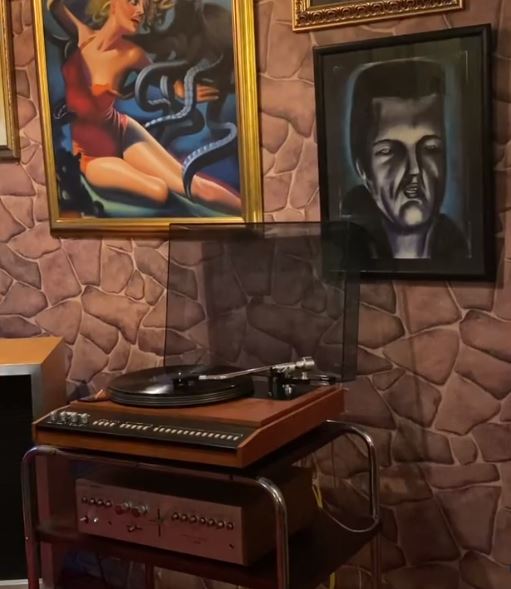 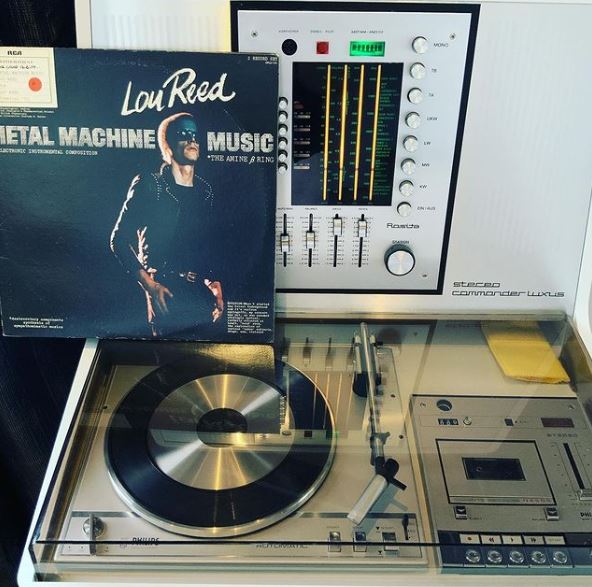 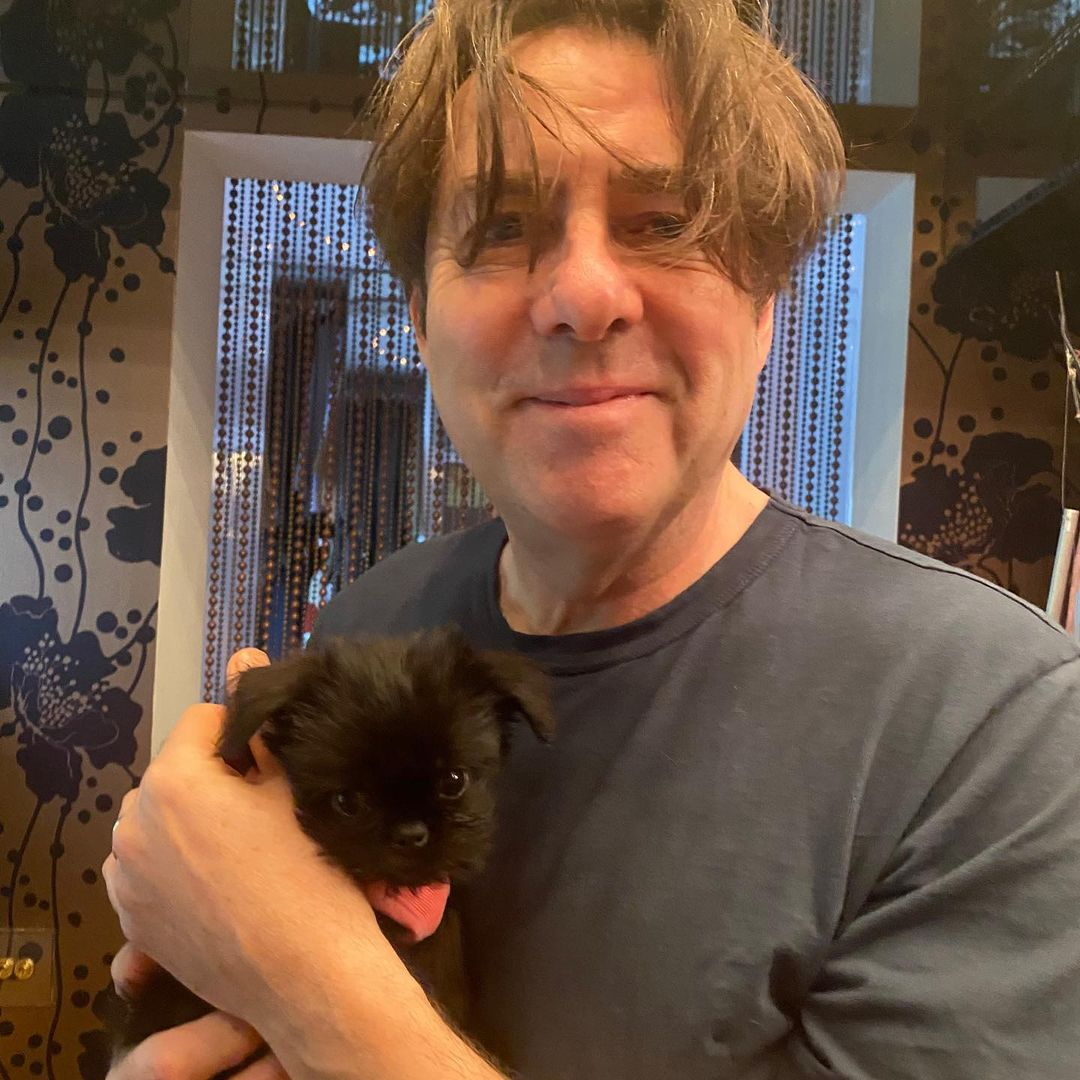 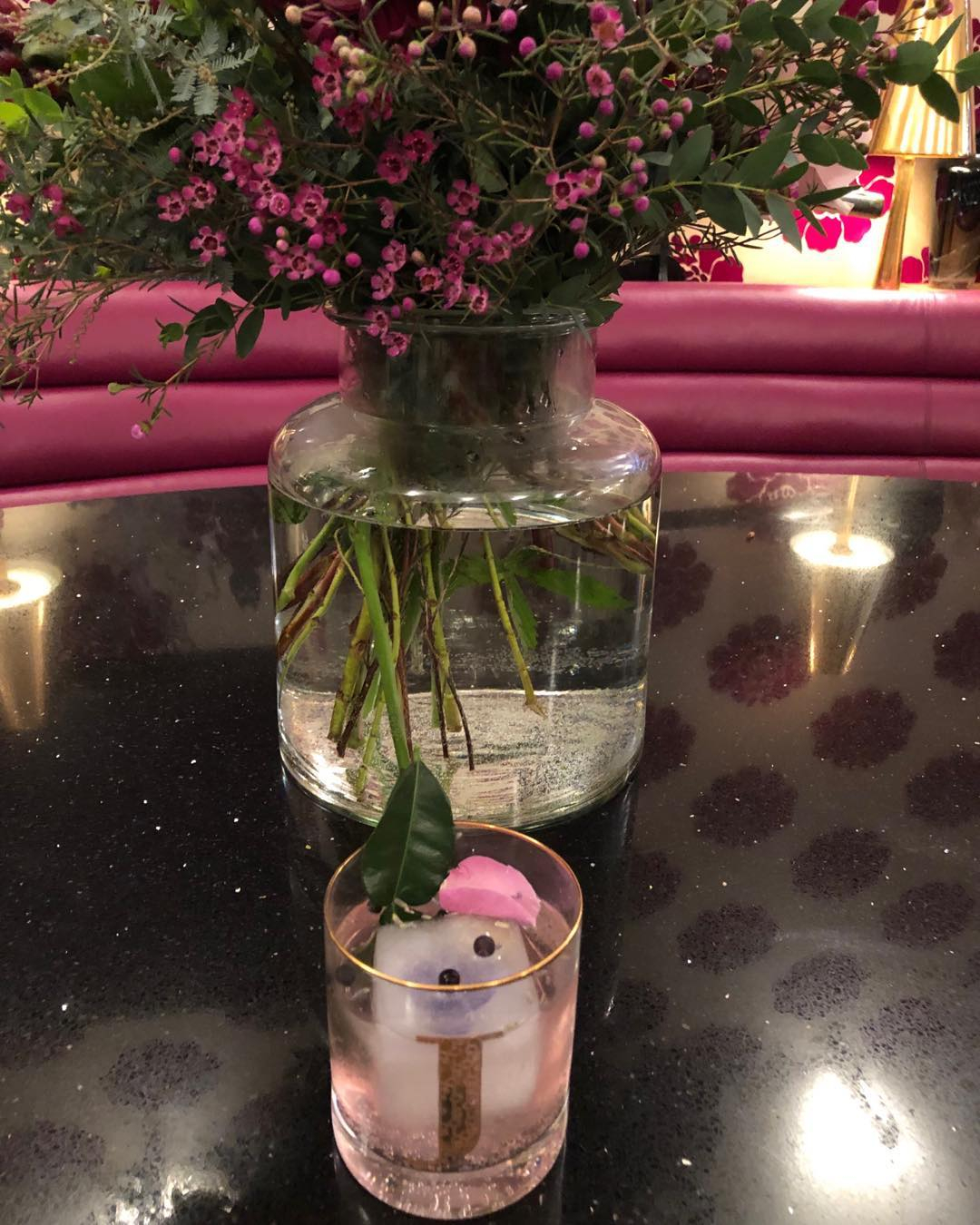 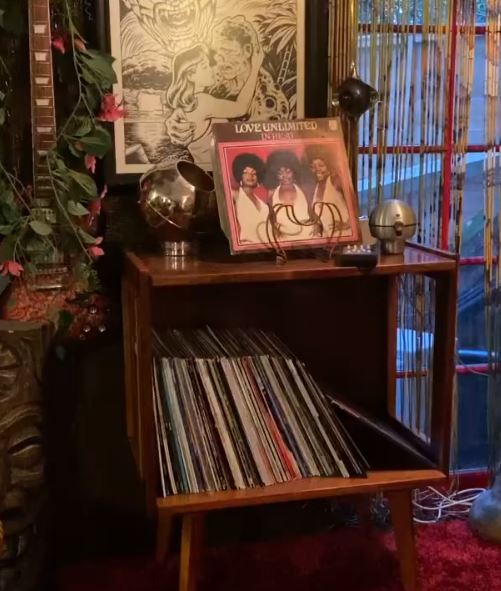 His home host the telly favourite's annual star-studded Halloween bash, and is crammed with comic books, a games room – and a plush retro home office that's full of memoribillia.

In one room, Jonathan has hundreds of comic book figurines displayed on shelves.

Most of them are still in their boxes – so they'll no doubt be worth a small fortune.

The room is also complete with one-off pieces of character-inspired artwork. 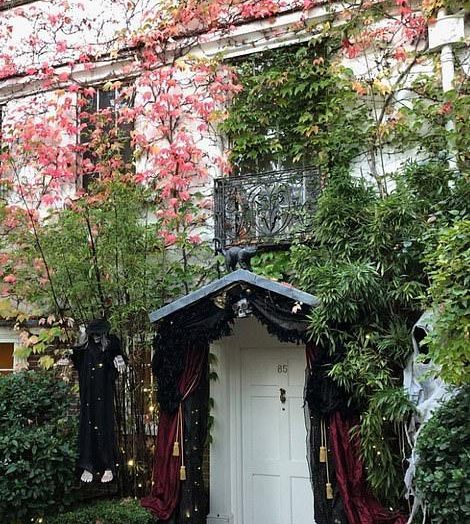 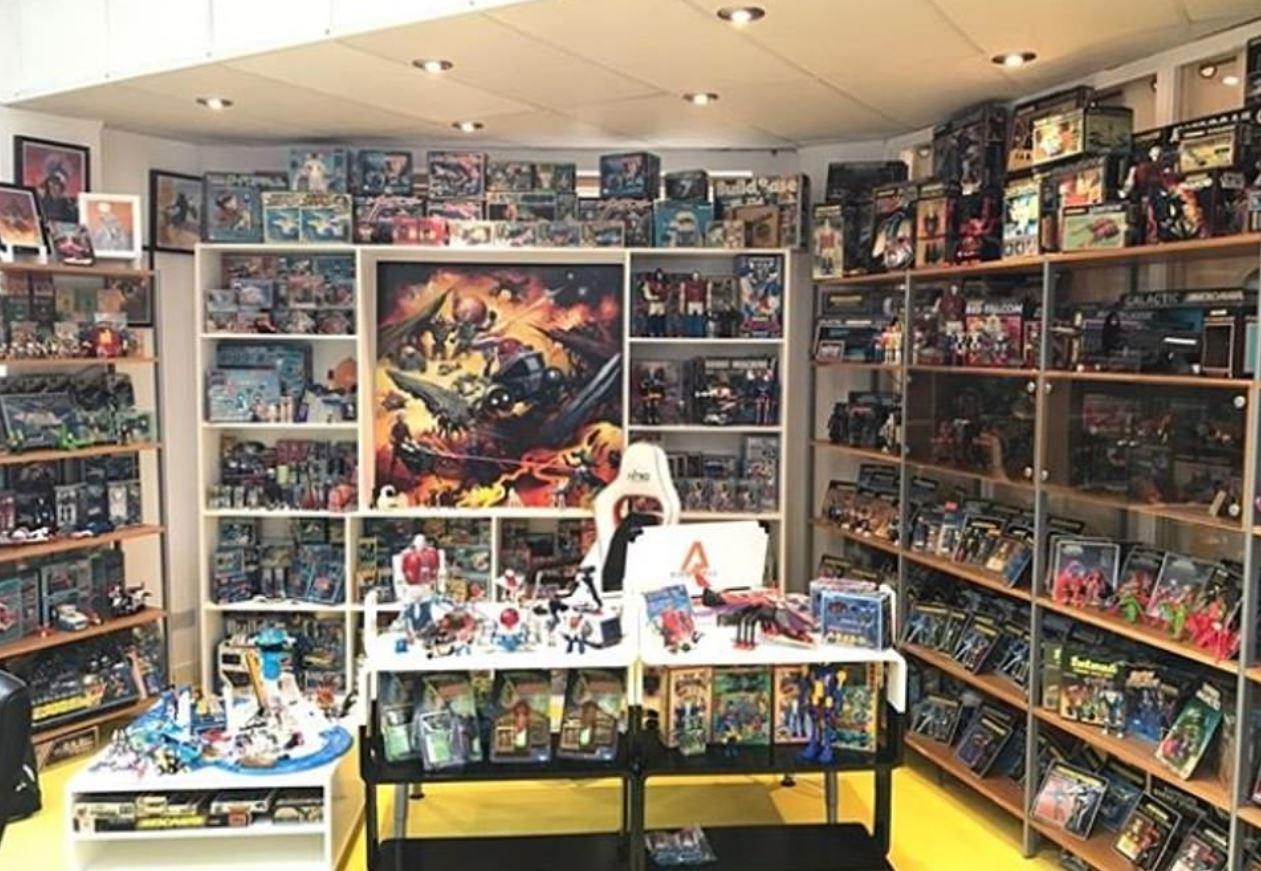 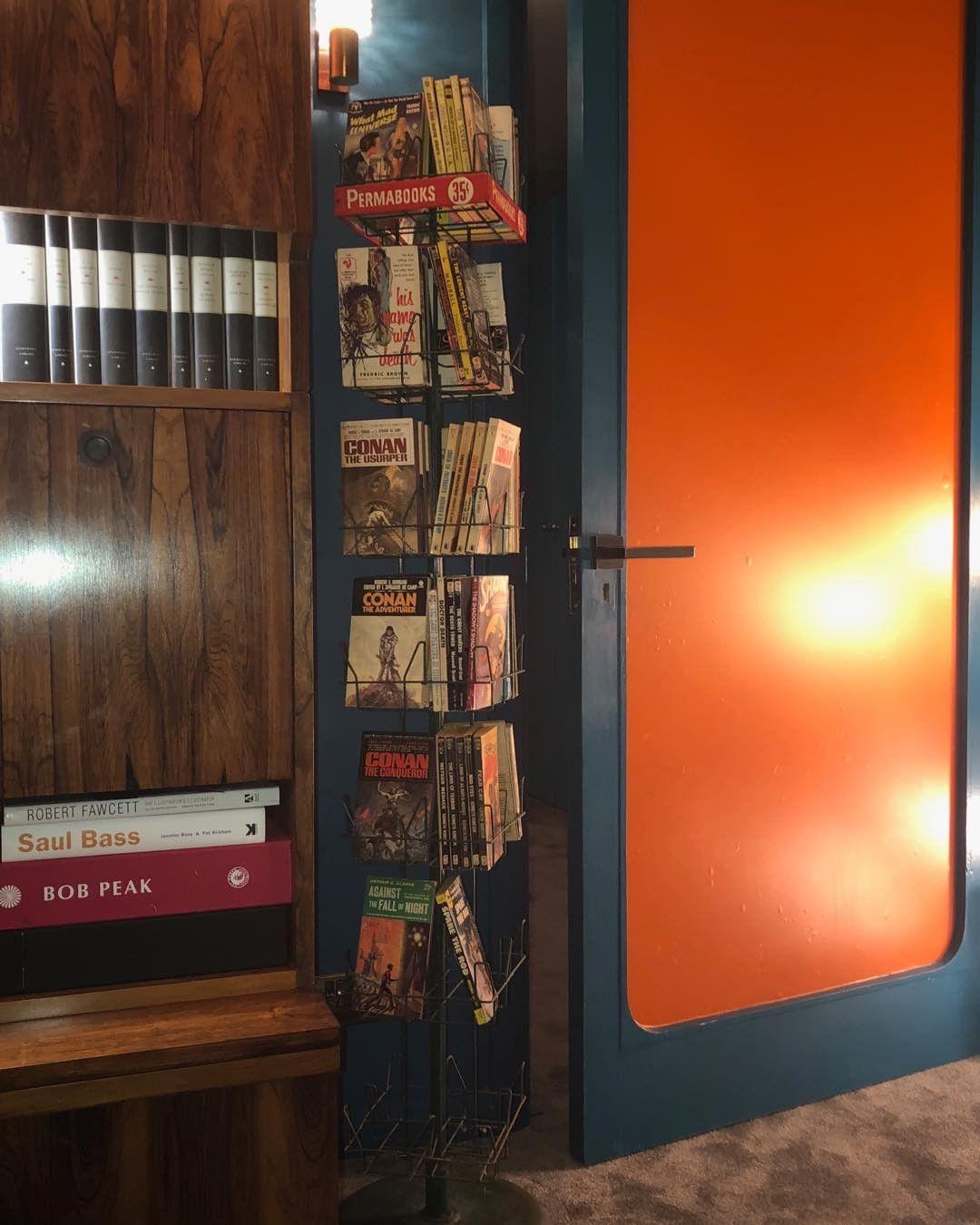 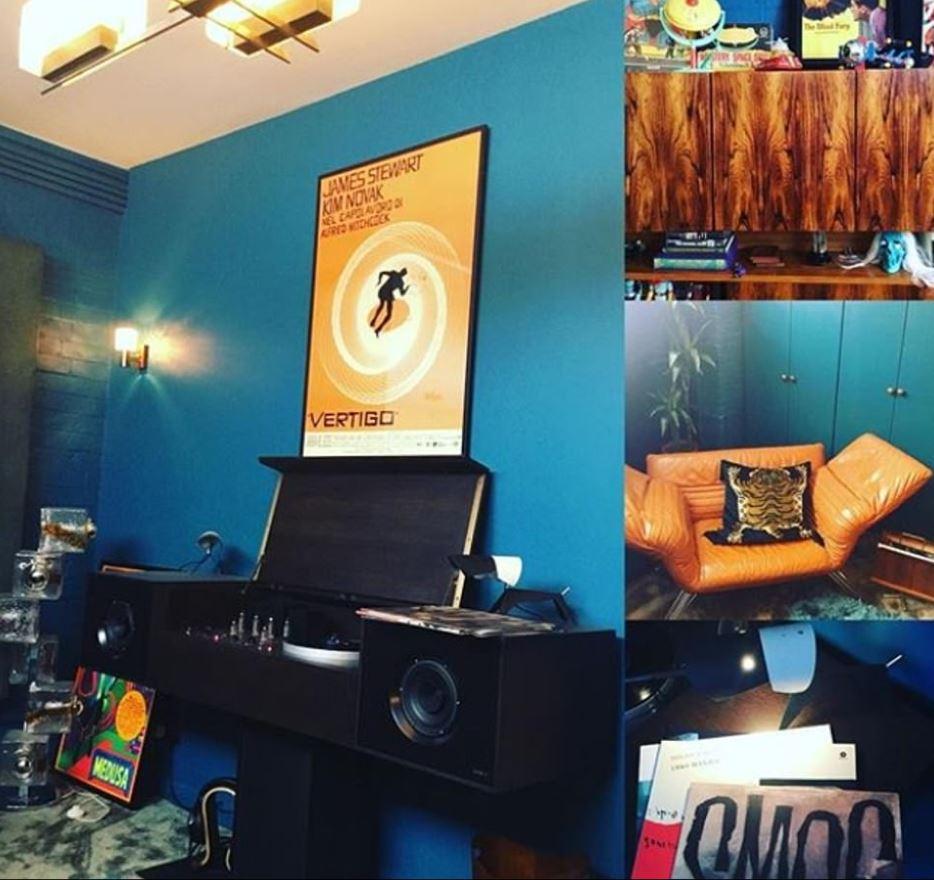 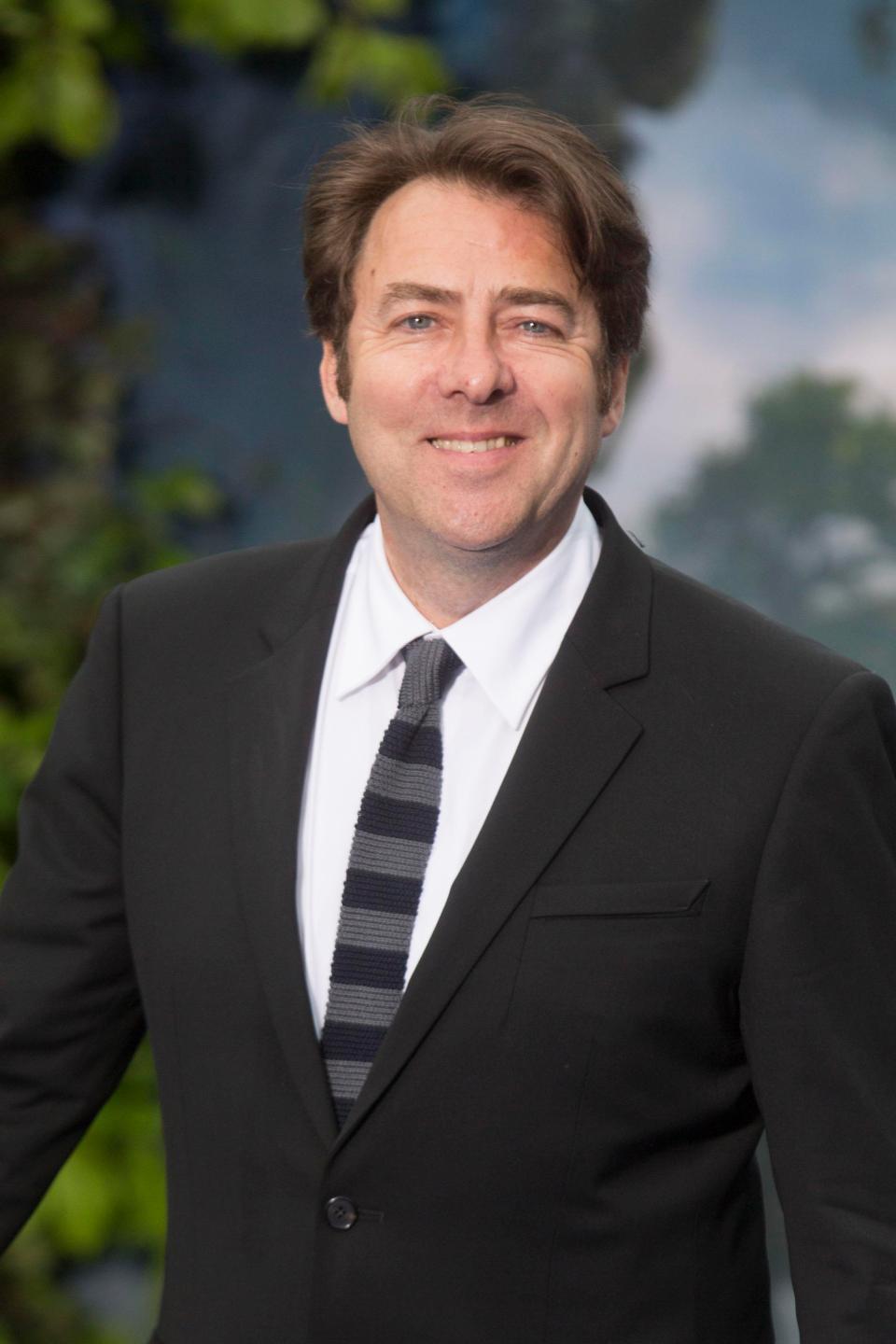 He's also got a giant Christmas tree in his living room when the festive season arrives.

Another room is covered in pop culture-inspired artwork and has loads of Thunderbirds memorabilia on the shelves.

There's also room for his cats – with scratching posts throughout the house.

Outside the property, there's a Hobbit-style summer house in the garden… and it's covered in ivy. 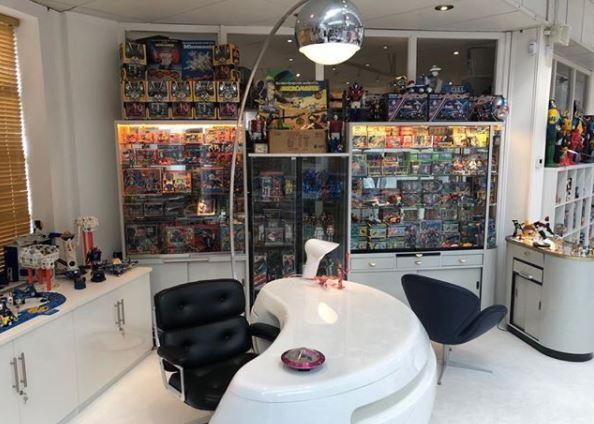 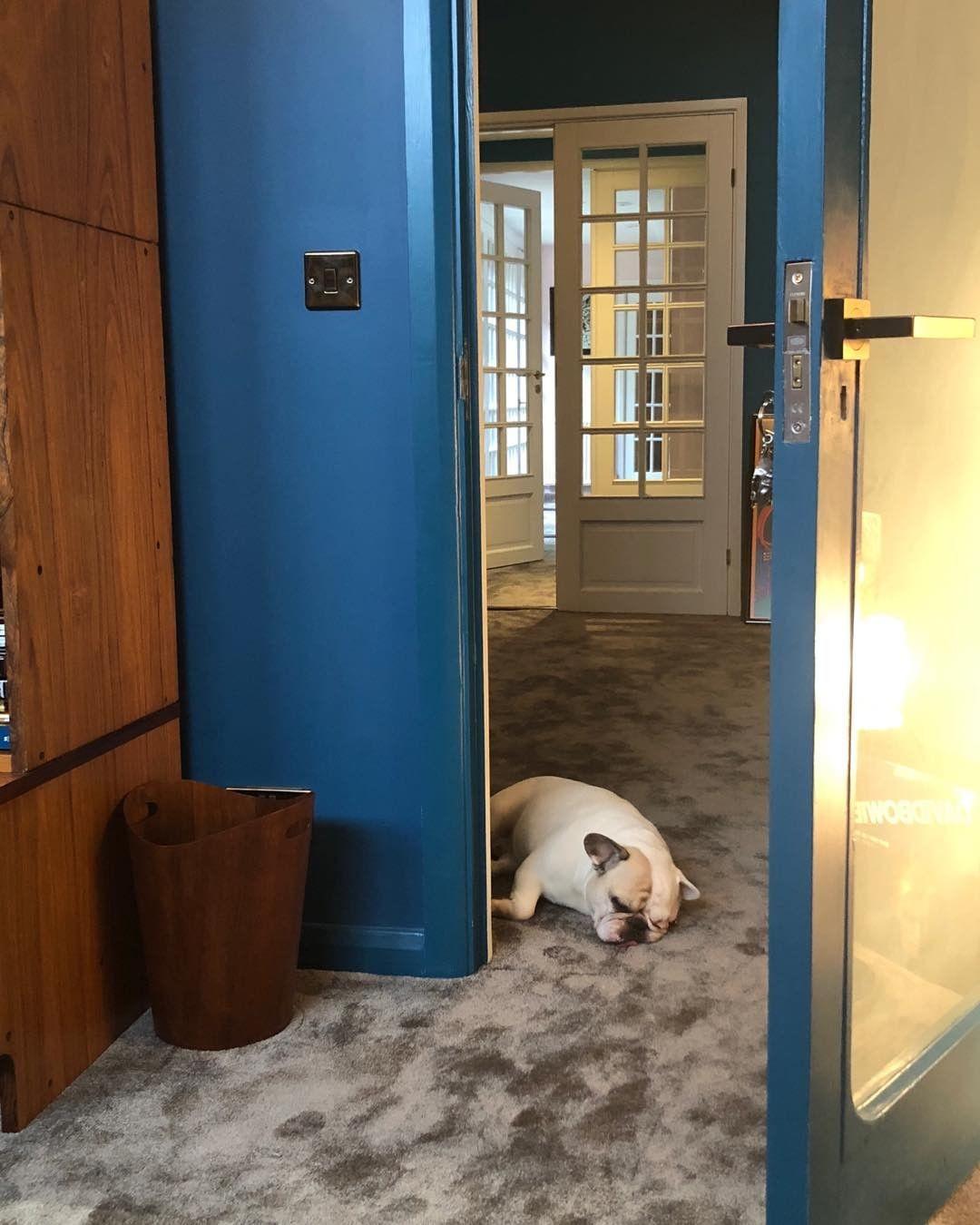 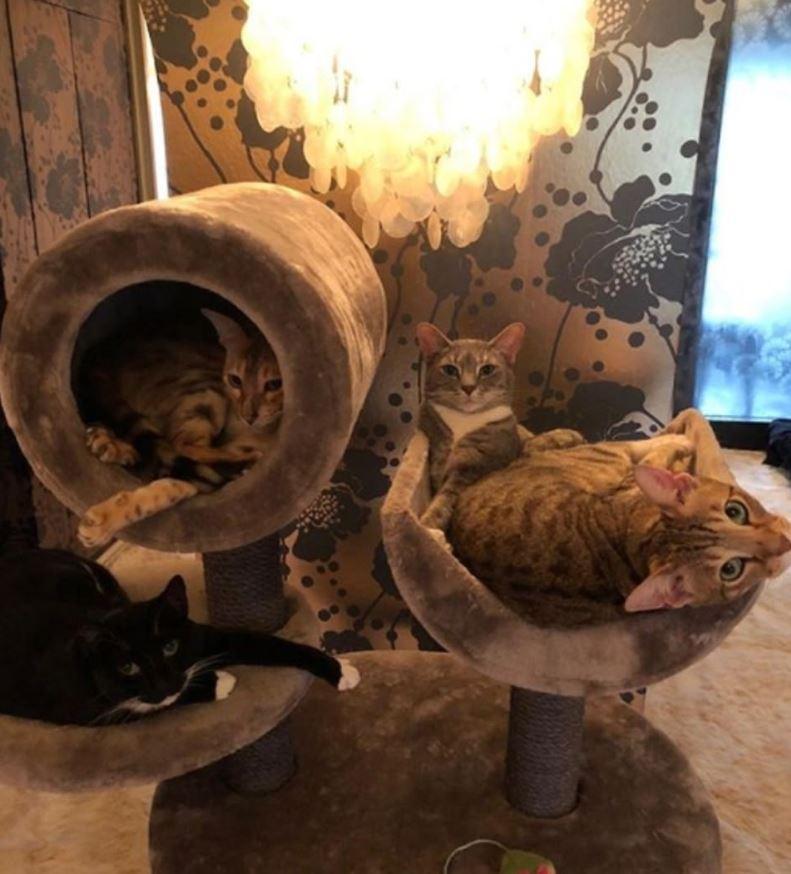 There's vintage furniture throughout the house, and a music room full of vinyls.

Ross has previously discussed his love of comic books – revealing he's been obsessed with the genre since childhood.

He said: "I’ve been in love with comics — American comics, mainly — since I first set eyes on them in the late Sixties.

"I must have been eight or nine when my oldest brother Paul brought some beaten up, dog-eared copies of Fantastic Four and DareDevil home from the local junk shop. 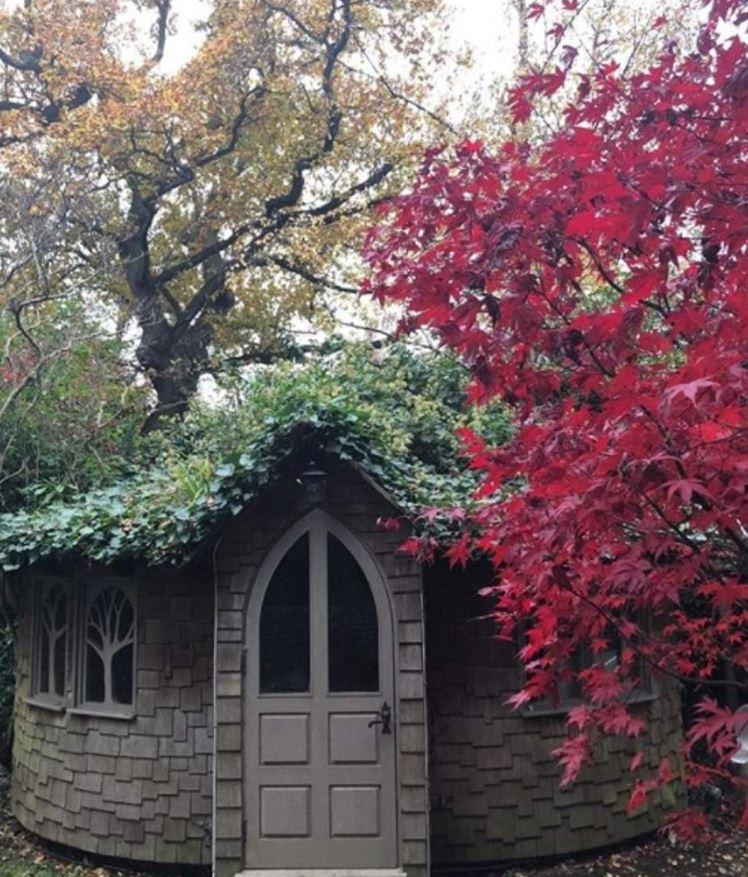 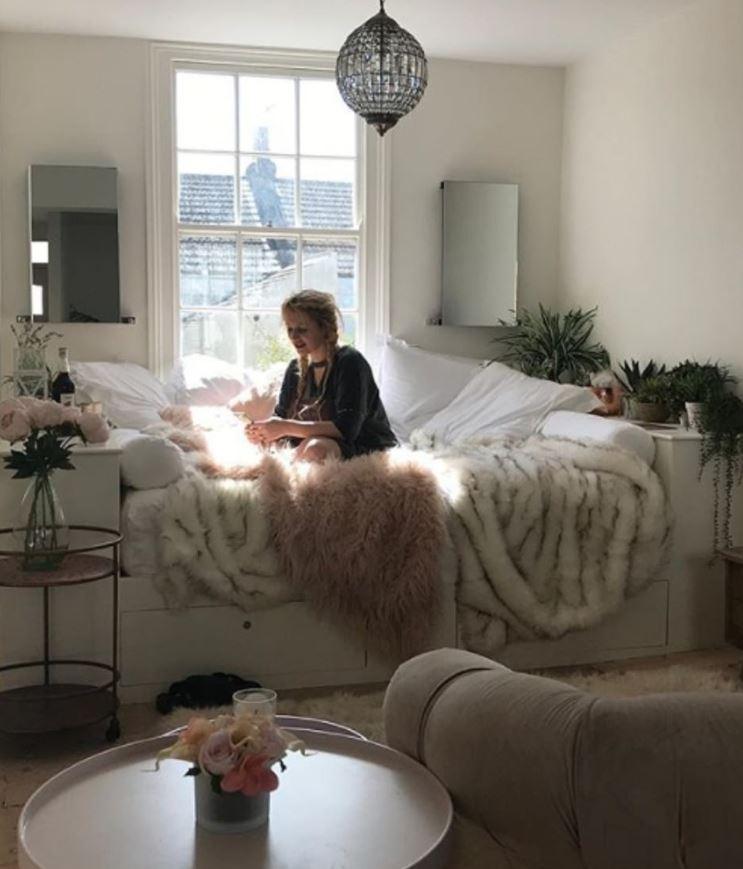 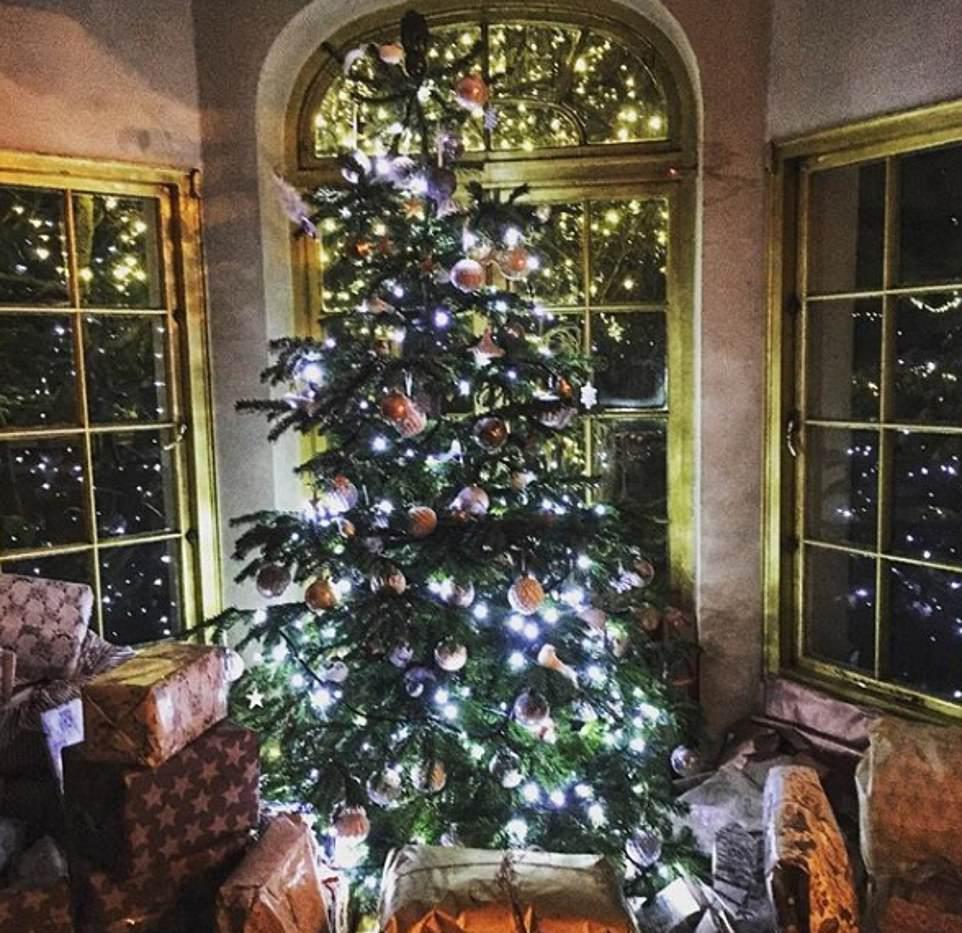 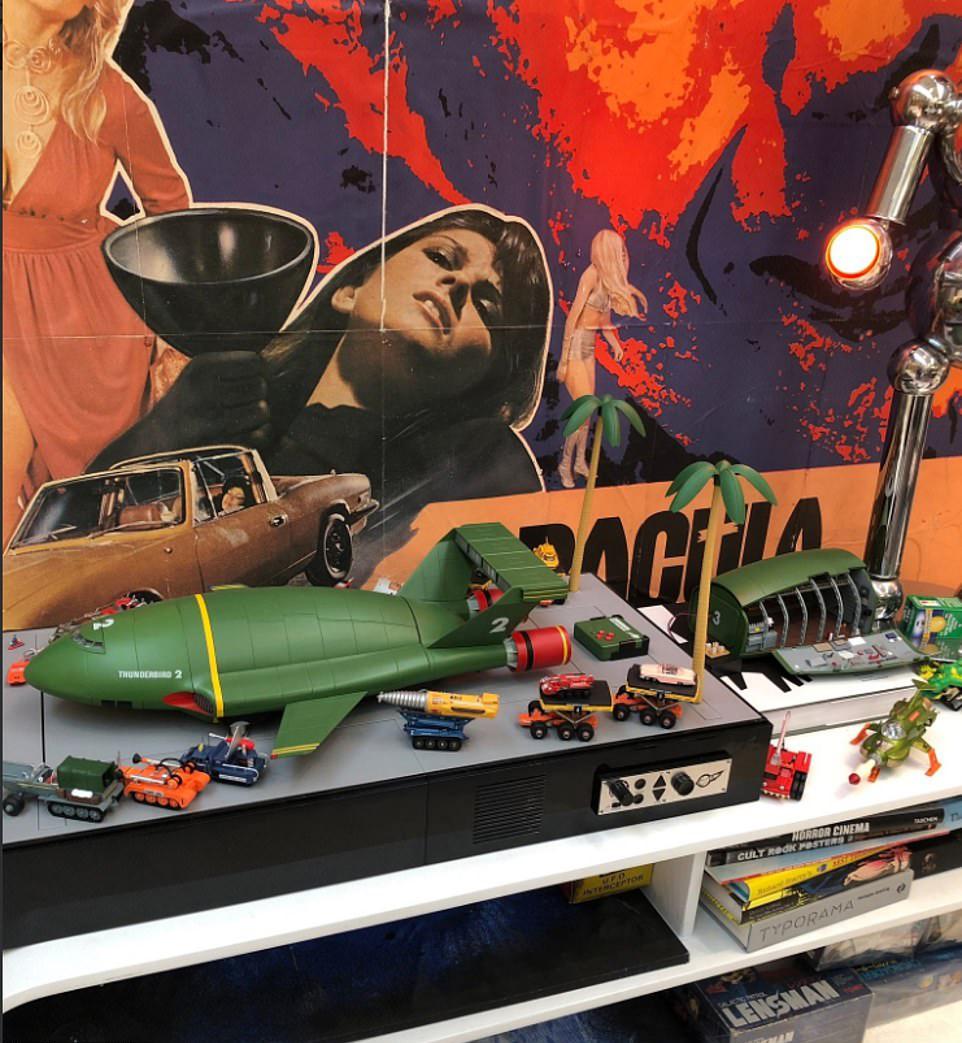 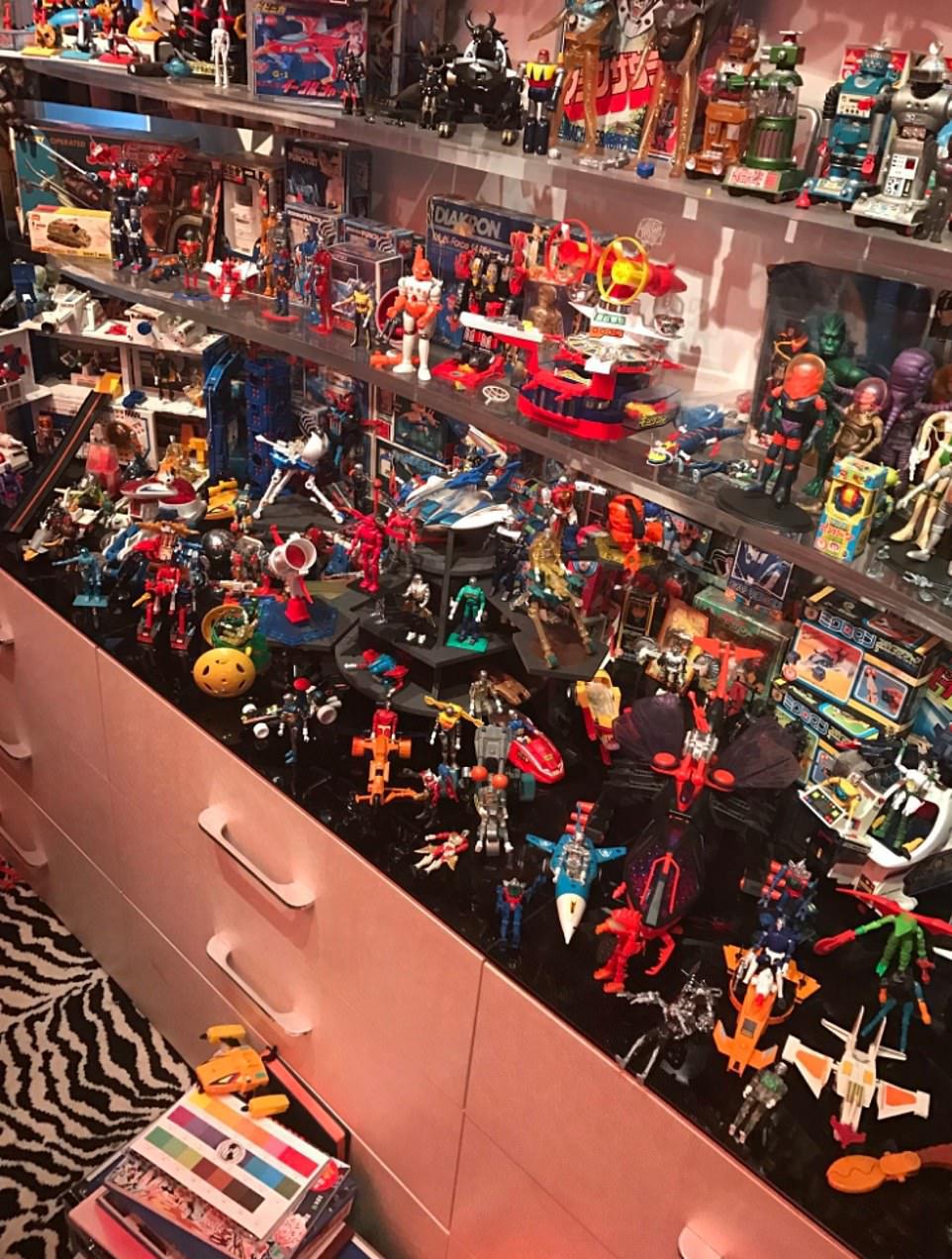 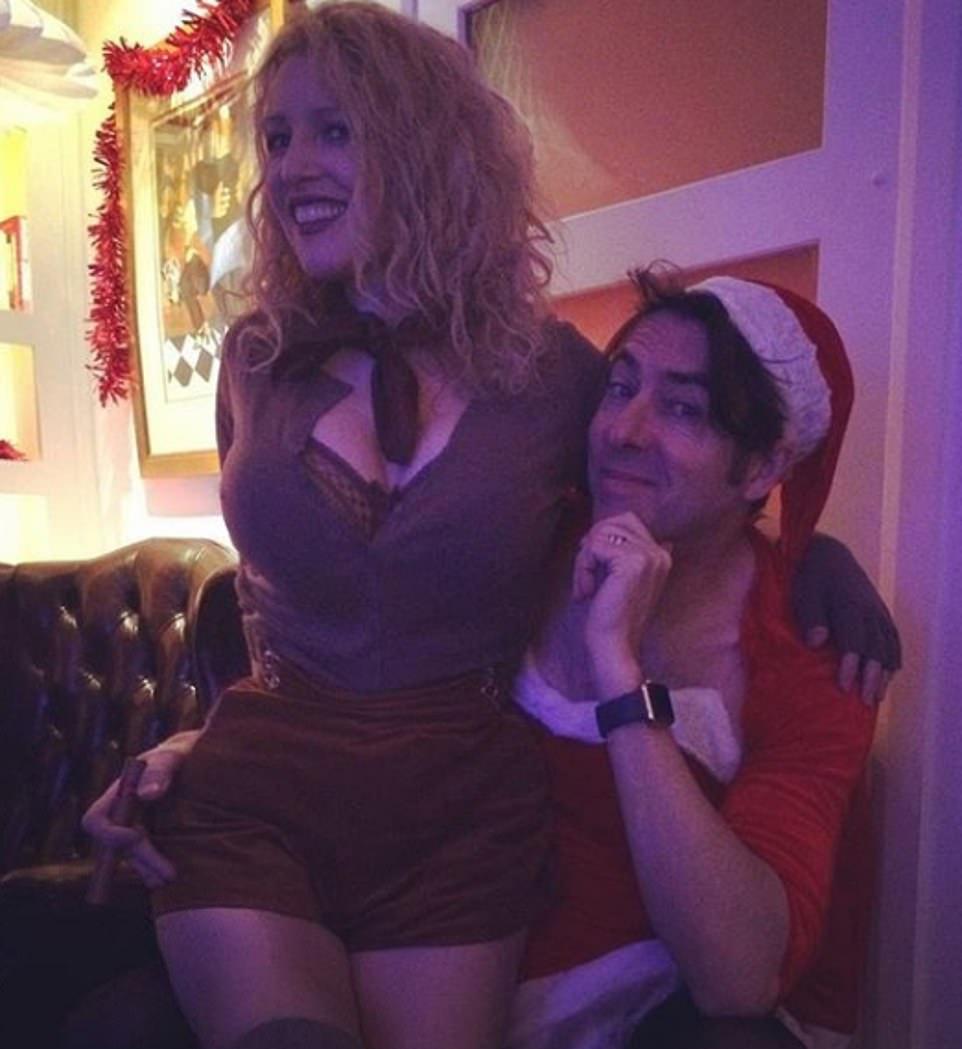 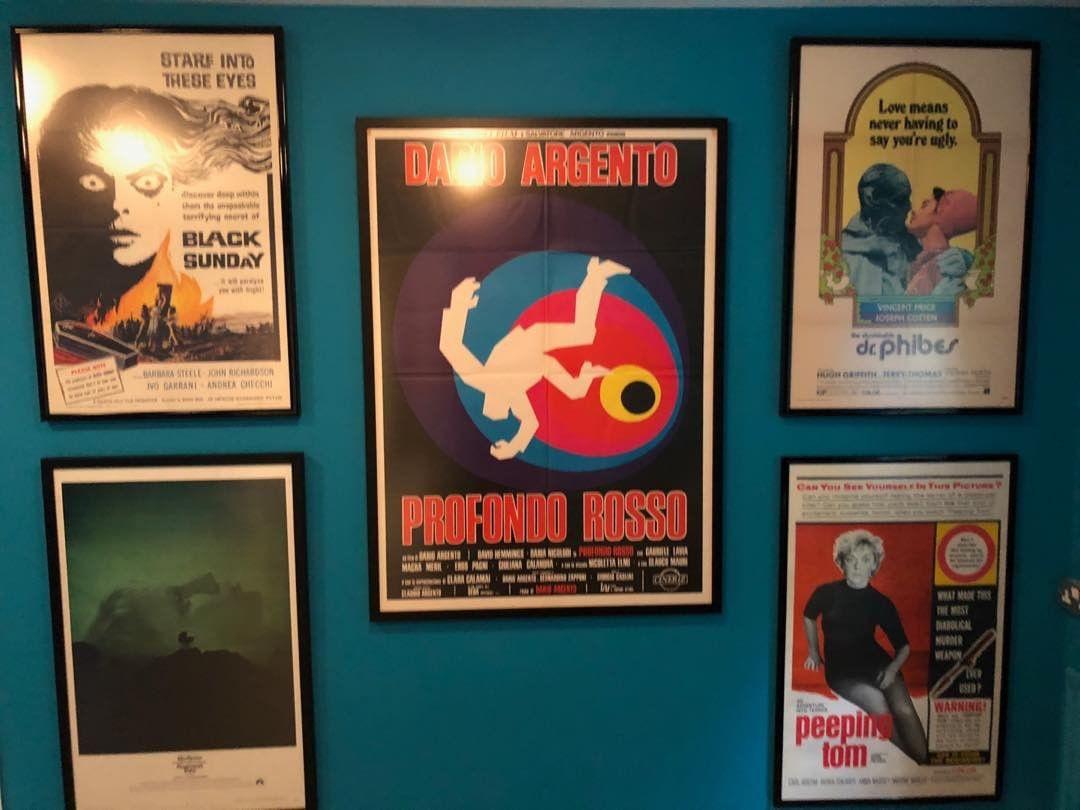 "They had a great big ugly '3' in black marker pen scrawled on the cover — that being the price, three pence each.

"When you’d finished reading them you could take them back and get 1p off your next purchase.

"Just as I’ve never met a cake I didn’t like, I never took a comic back, and still have a few of those original 3p copies in my now scarily large collection at home."