MOLLY-MAE Hague today made her fans VERY jealous when she revealed her incredible walk-in wardrobe.

The Love Island star, 22, showed off the before and after of her new closet, which was stuffed full of designer clothes. 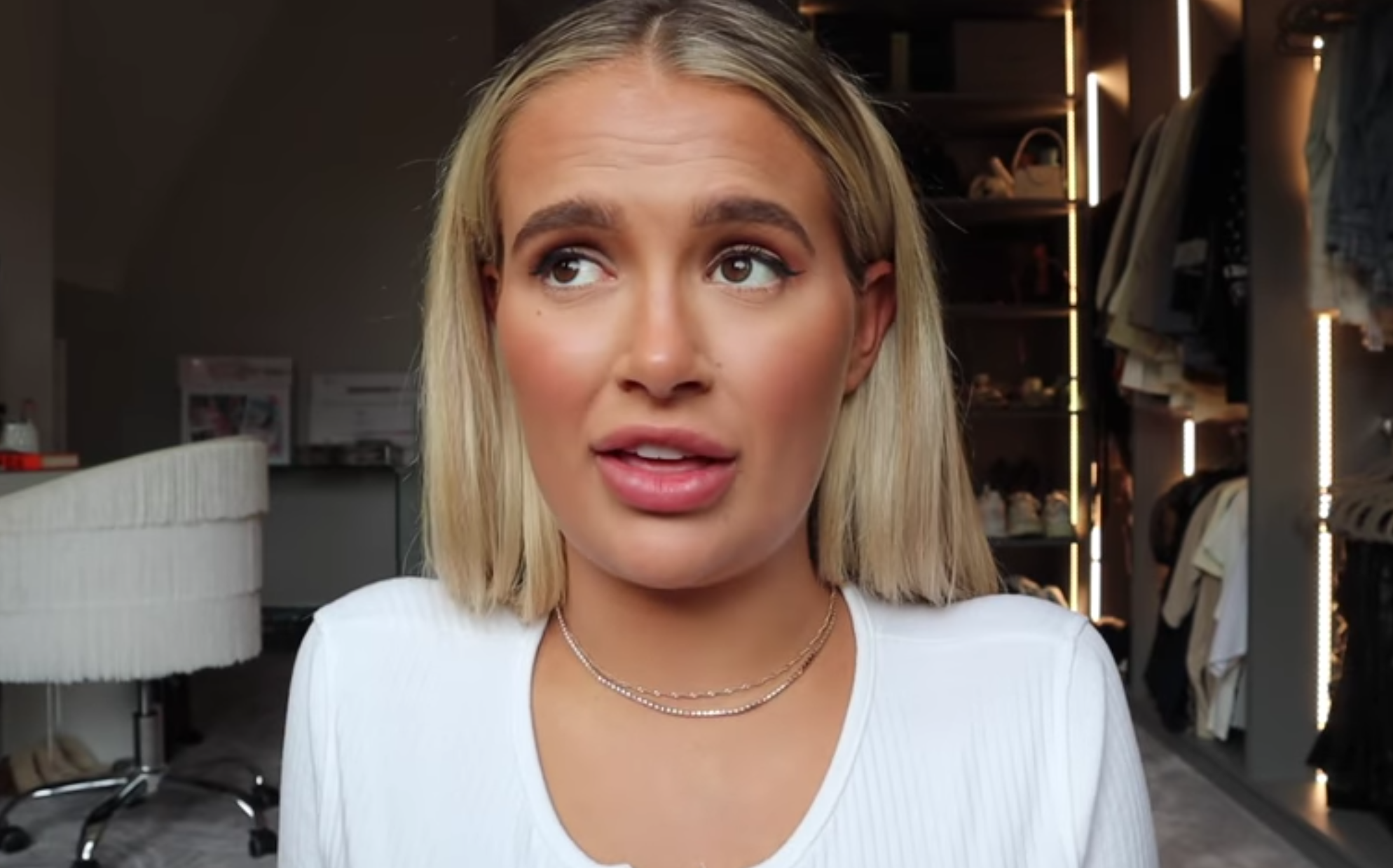 The reality TV babe has now fully kitted out her clothes, bags and shoes in an organised space with stunning lighting.

Taking to YouTube she took her followers on a tour of her impressive wardrobe.

In the room there was top end labels like Louis Vuitton and Prada.

They were also trays of cosmetics and a draw packed full of hair extensions in all different shades. 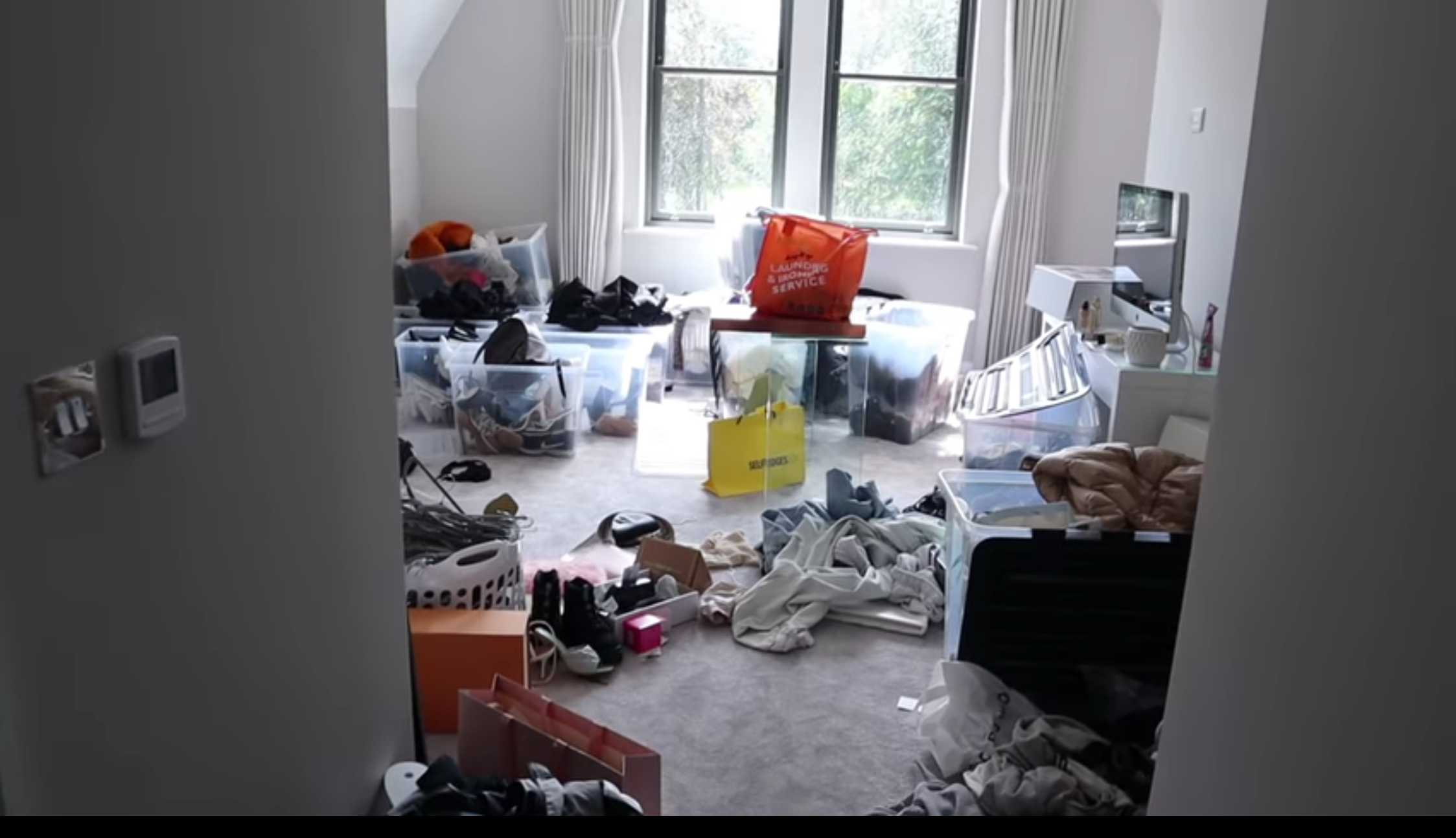 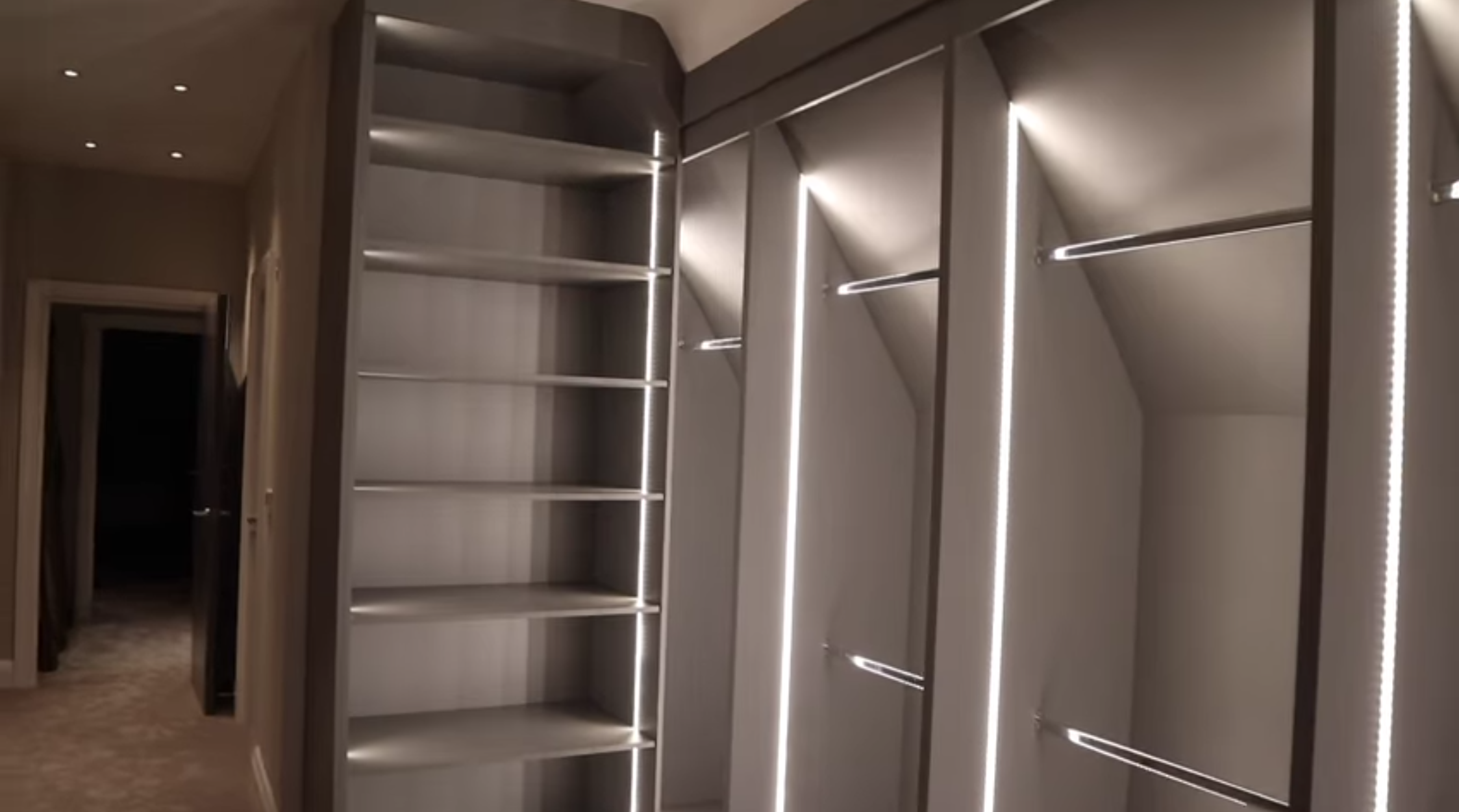 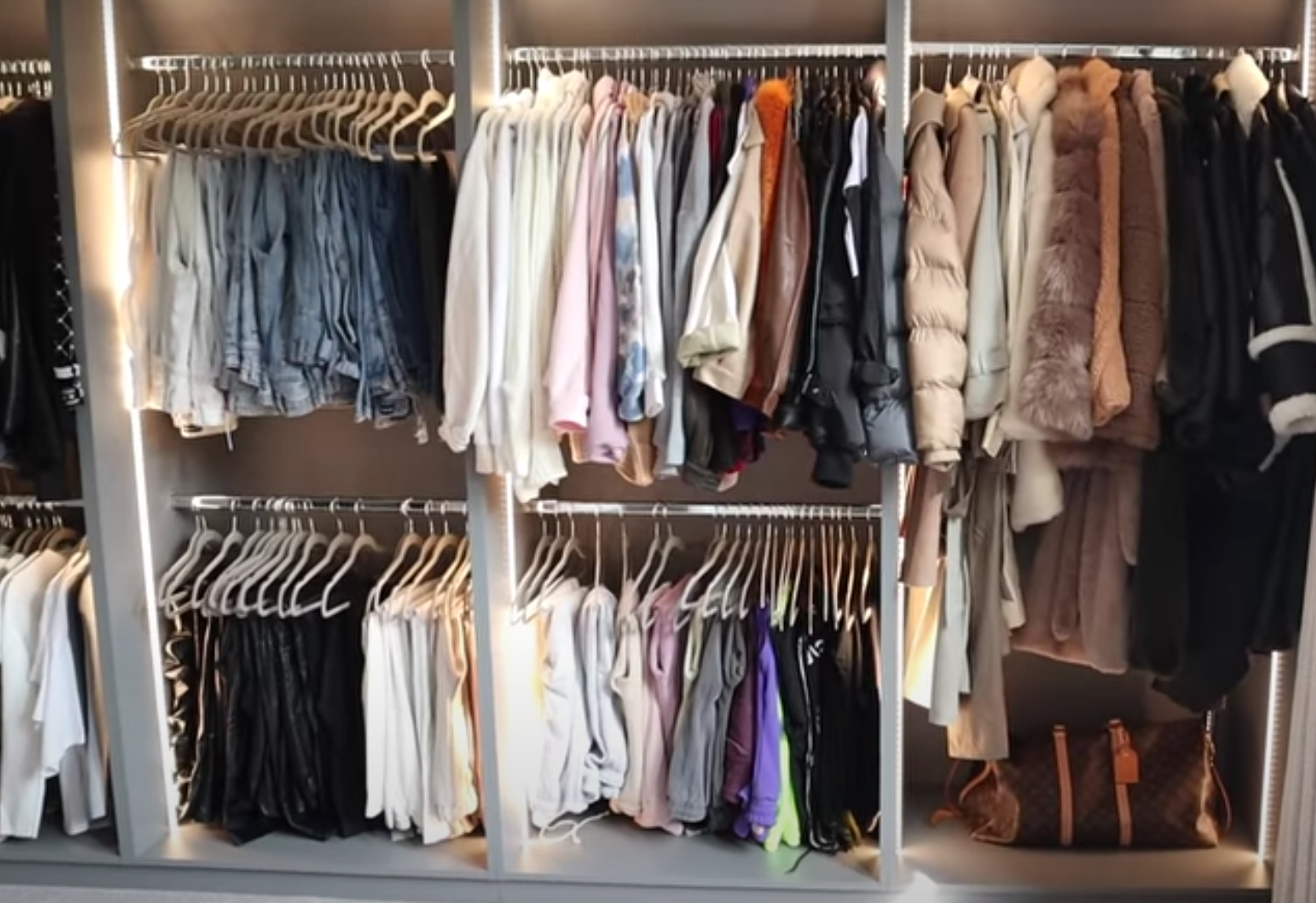 Molly-Mae revealed her live-in boyfriend Tommy Fury was also getting his wardrobe made over.

The reality star was left angry and upset after mean keyboard warriors criticised her bikini pictures while she was on holiday last month.

She's currently abroad again with boyfriend Tommy Fury and the role model to millions of young fans shared her thoughts on her body image, as she took part in a Q&A on Instagram. 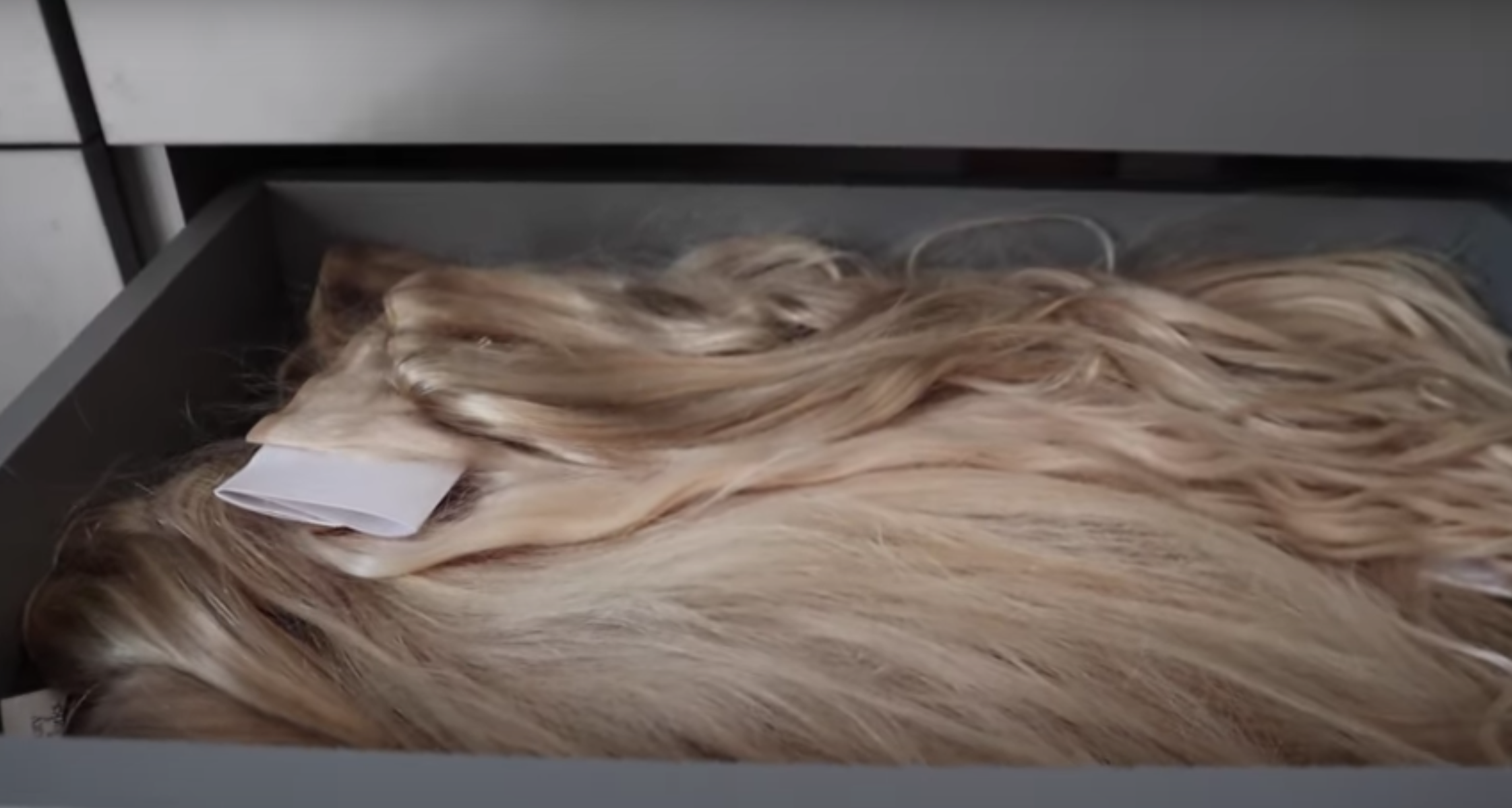 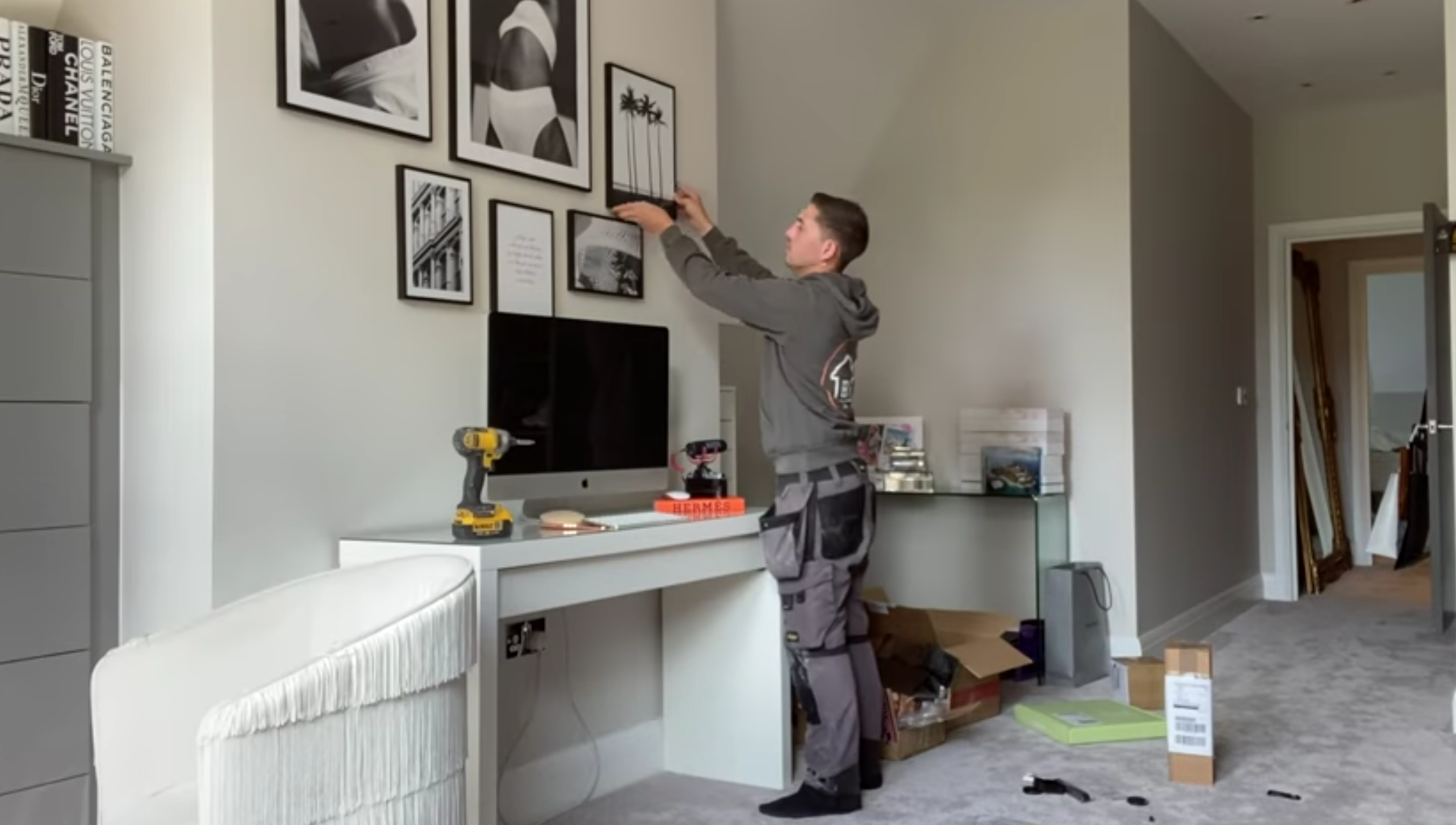 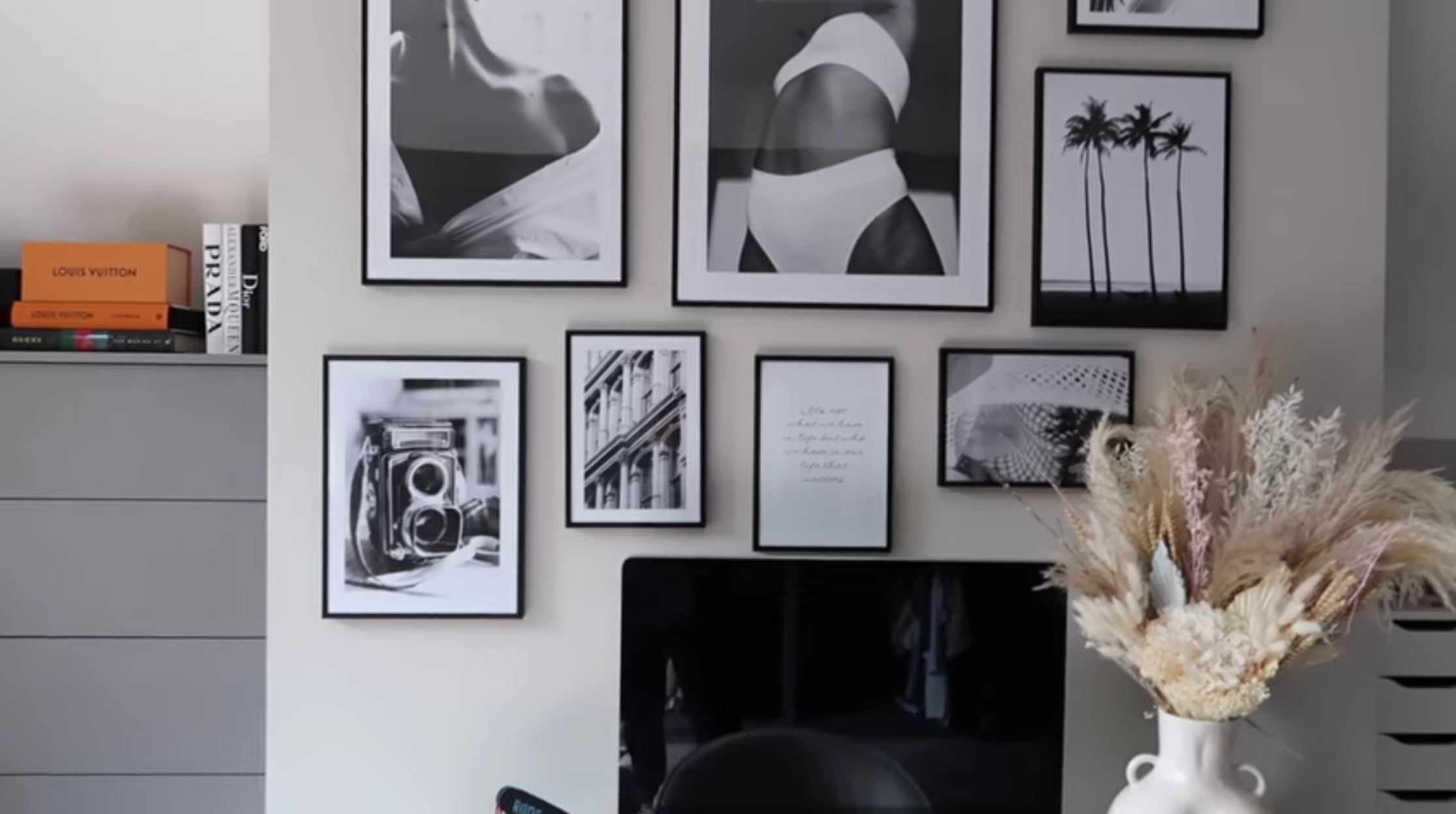 When asked by one fan: "Do you find it difficult to deal with bodyshaming?"

Molly-Mae defiantly replied: "You just become used to it. It's just disgusting really, I mean I'm a size 8.

"So if I'm fat and lardy then you just cannot pay any notice to it. I'm quite good at that now." 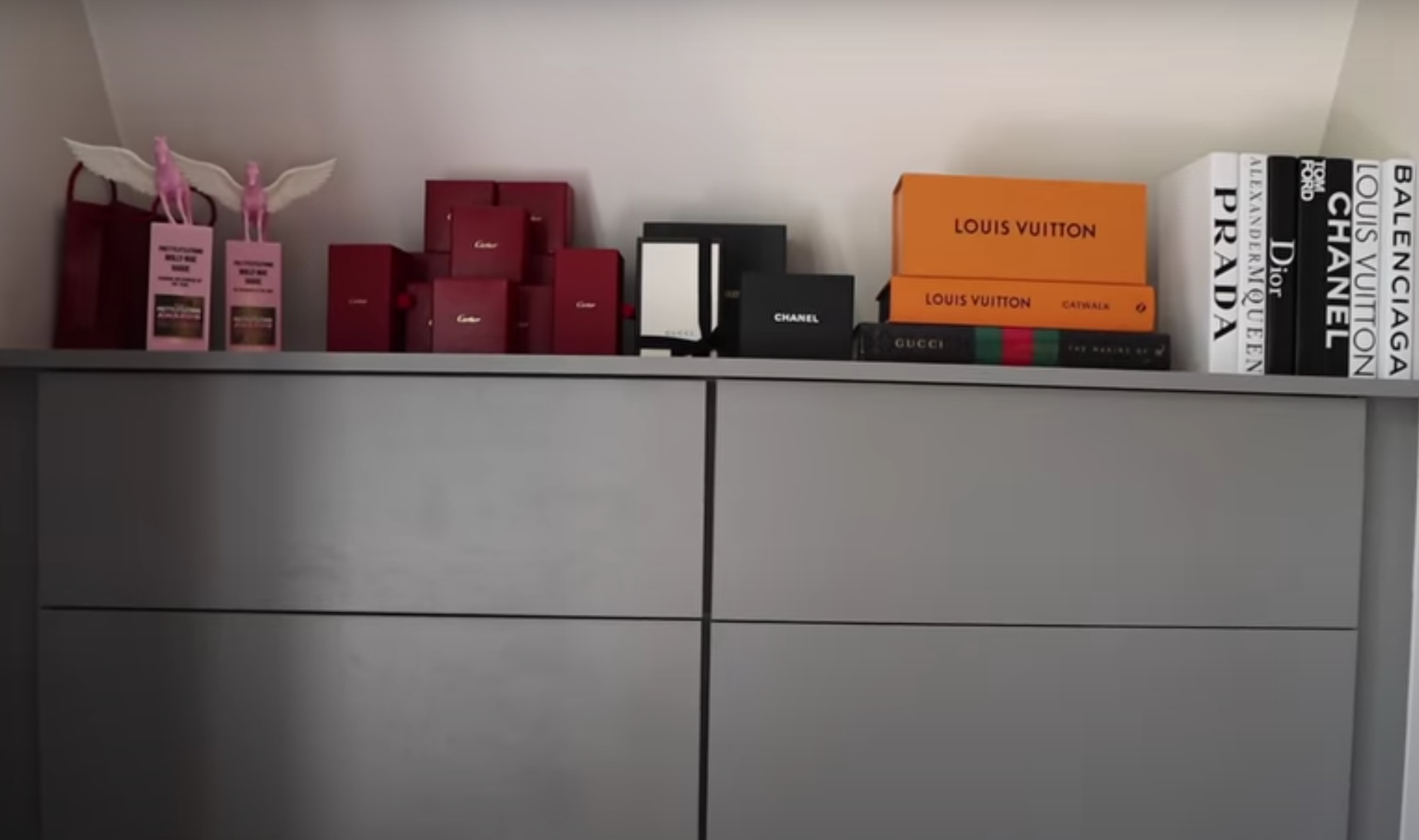 Molly-Mae was left angry and upset after mean keyboard warriors criticised her bikini pictures while she was on holiday.

In a recent vlog post, Molly told how she's giving her lifestyle an overhaul – but insists it has nothing to do with the trolls. 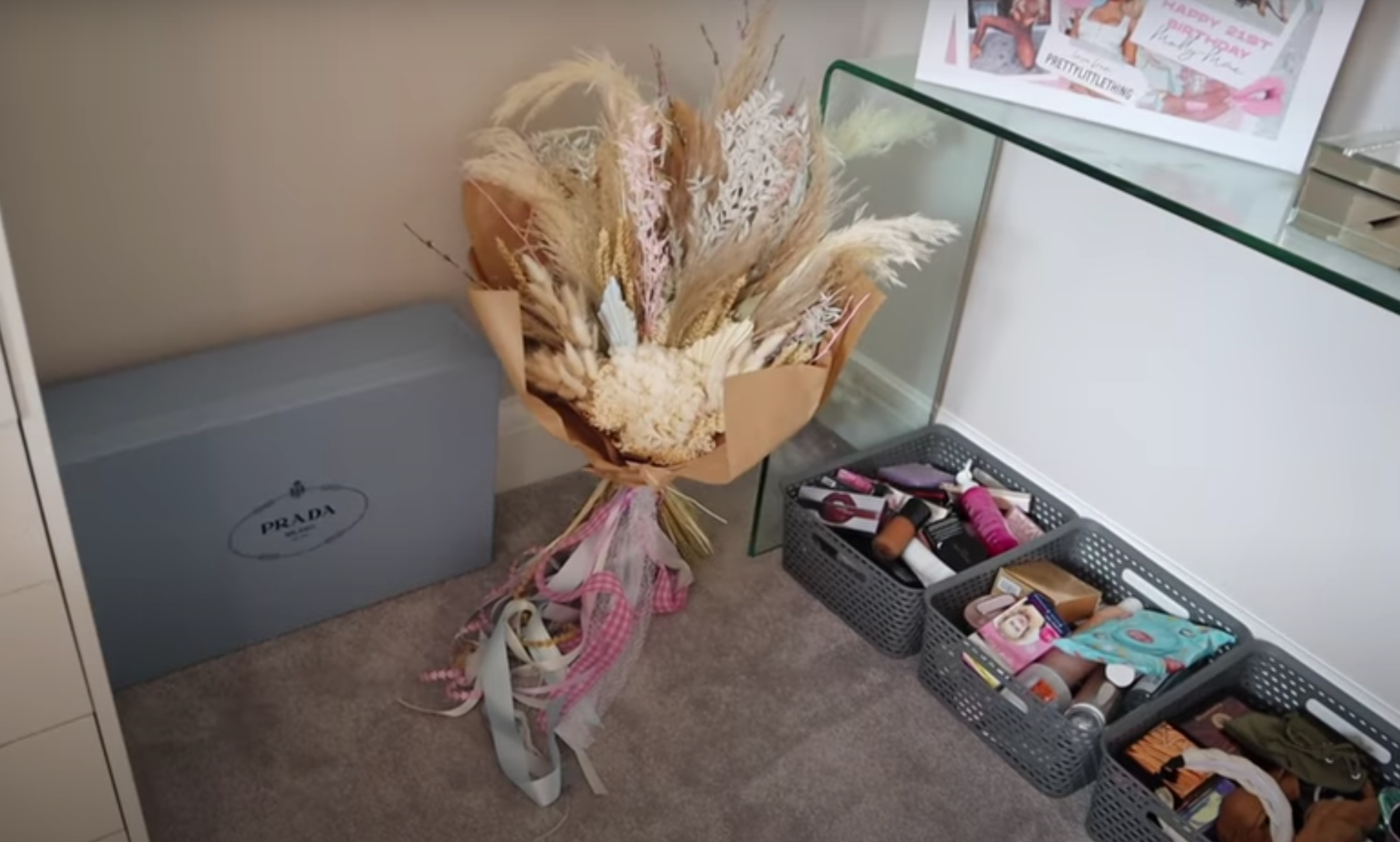 She said: "I’m on a really strict diet plan at the moment.

"For breakfast I’m going to be having some cereal. I’ve been having the same breakfast for the last month. It is 30 grams of Coco Pops – an exciting breakfast."

Molly wants to return to the shape she was in pre-fame and admitted she's been finding it hard looking after her body in the year since she was on Love Island.

She said: "I’m on this diet plan that’s been given to me by this really great guy that specialises in body transformations and I’m just really trying to get back to my pre-Love Island body.

"Before anyone says 'the trolling has made her want to lose weight', no, this has been an ongoing struggle for me literally in the last year since coming out of the show."