Before Danny Boyle, and then Cary Fukunaga, were announced for new James Bond movie No Time To Die, Christopher Nolan was a fan favourite to direct the next 007. The 49-year-old is a lifelong Bond nut and has even had conversations with Bond producers about one day directing an instalment in the spy franchise. But in a recent interview, Nolan has revealed he’s been fasting from the movies for a very particular reason.

Nolan’s latest movie Tenet is a sci-fi spy thriller and he didn’t want to be overly influenced by Bond.

Usually, he has a series of screenings before making a new movie for cast and crew, but this time he wanted his 007 inspiration to come from his nostalgic instinct and memories.

Nolan told Total Film: “Interestingly, this is one of the first films I’ve ever made where we didn’t do any screenings.

“And the reason was, I think we all have the spy genre so in our bones and in our fingertips.” 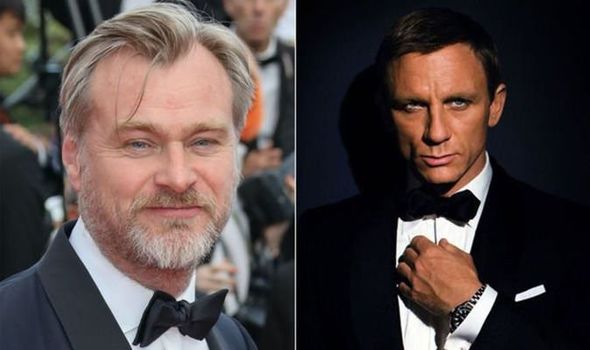 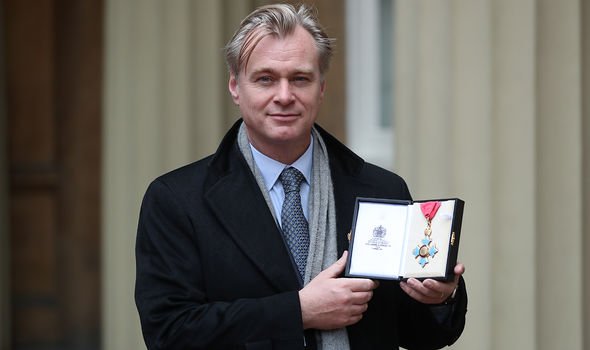 Nolan continued: “I actually wanted to work from a memory and a feeling of that genre, rather than the specifics.

“This is definitely the longest period of time I’ve ever gone in my life without watching a James Bond film.

“My love of the spy genre comes from the Bond franchise, and the Bond character very specifically.

“I know as much about the Bond films as Alan Partridge does.” 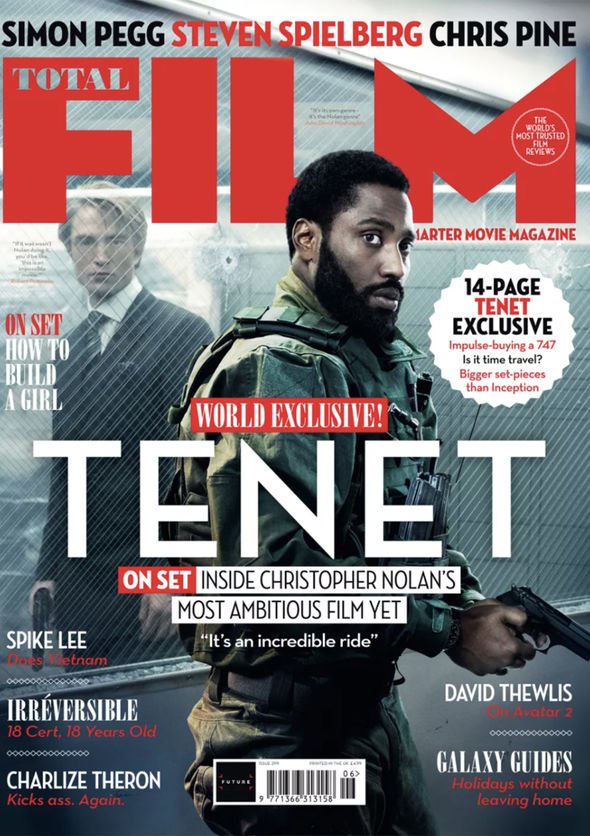 The director enthused: “It’s totally in my bones. I don’t need to reference the movies and look at them again.

“It’s about trying to re-engage with your childhood connection with those movies, with the feeling of what it’s like to go someplace new, someplace fresh.

“It actually has to take them somewhere they haven’t been before, and that’s why no one’s ever been able, really, to do their own version of James Bond or something. It doesn’t work. And that’s not at all what this is.

“This is much more my attempt to create the sort of excitement in grand-scale entertainment I felt from those movies as a kid, in my own way.”

Nolan told Playboy a couple of years ago: “Maybe one day [me directing Bond] would work out.

“You’d have to be needed if you know what I mean.

While telling Desert Island Discs: “I’d love to make a Bond film at some point.”

The director added: “And I think those producers – Barbara and Michael – they do a tremendous job and Sam Mendes has done a terrific job the last couple of films, so they don’t particularly need me.

But I’ve always been inspired by the films and would love to do one someday.”

With a current rate of one movie every three years, he’s certainly perfectly timed to reboot 007 with Bond 26 as early as 2023.